After giving the Zoom VaporFly an “Obsidian” makeover, Nike has revealed a new running silhouette as an evolution of that sneaker. The Zoom VaporFly Elite Flyprint was designed based on improvements suggested by marathon runner Eliud Kipchoge, who won last year’s Berlin Marathon in the Zoom VaporFly.

For this reason, the sneaker maintains the same tooling as the earlier silhouette, with a 3D-printed textile upper. This new feature is lighter and more breathable, allowing moisture to leave the shoe and evaporate, thus correcting the only complaint that Kipchoge had about the earlier silhouette. This is the first time that a 3D-printed upper has been used on a performance shoe, and further improves the silhouette by reducing 11g in weight. The shoes will make their debut at the London Marathon on April 22, where they will be worn by Kipchoge, will a limited number of pairs also releasing via the Nike App.

In other Nike news, the brand is set to drop a new “Ridge Rock” Air VaporMax Utility sneaker. 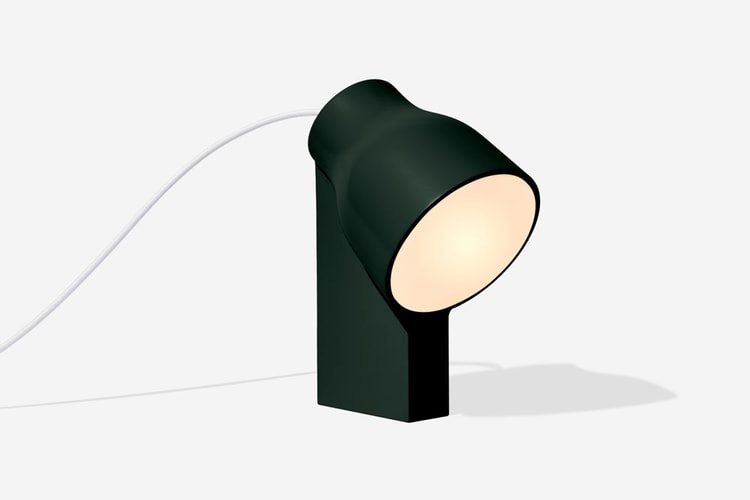 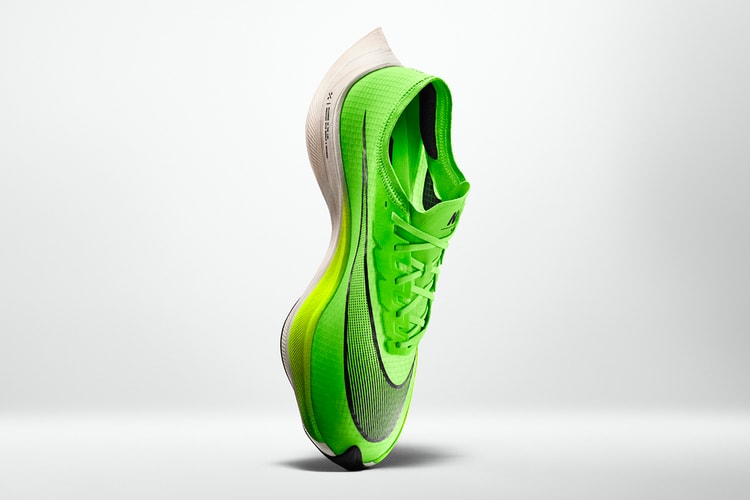 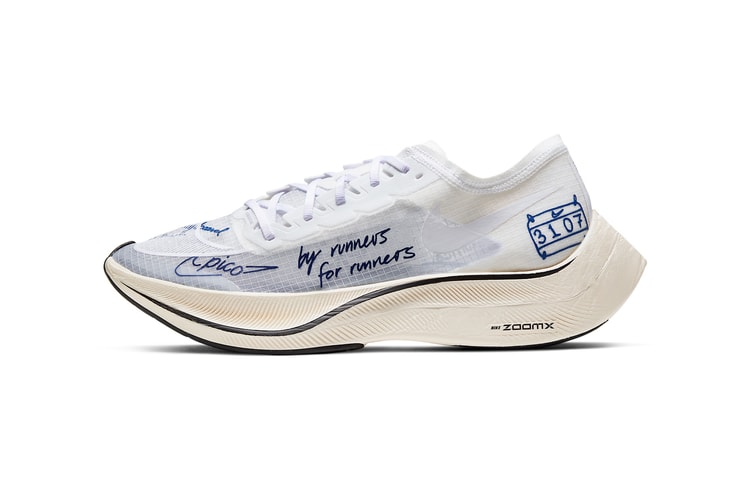 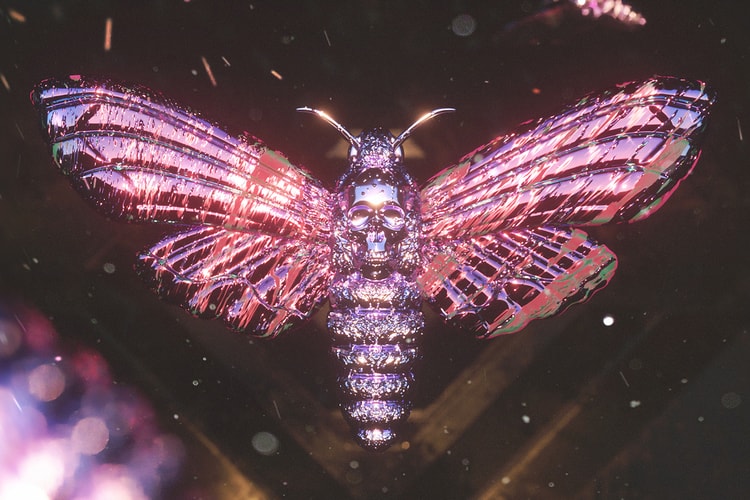 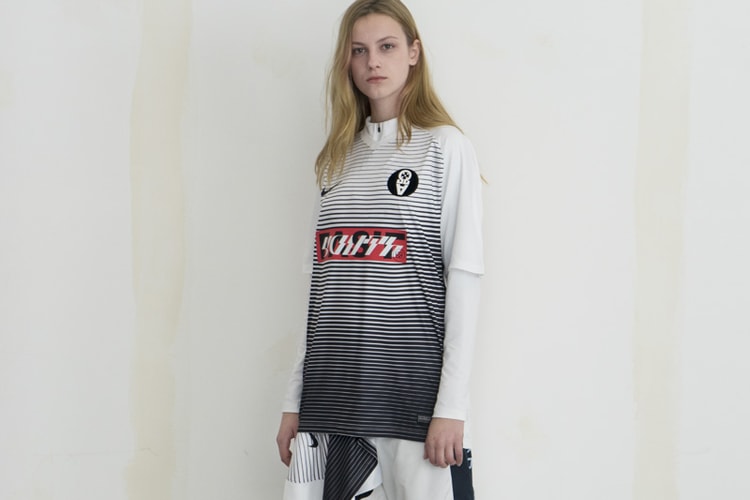 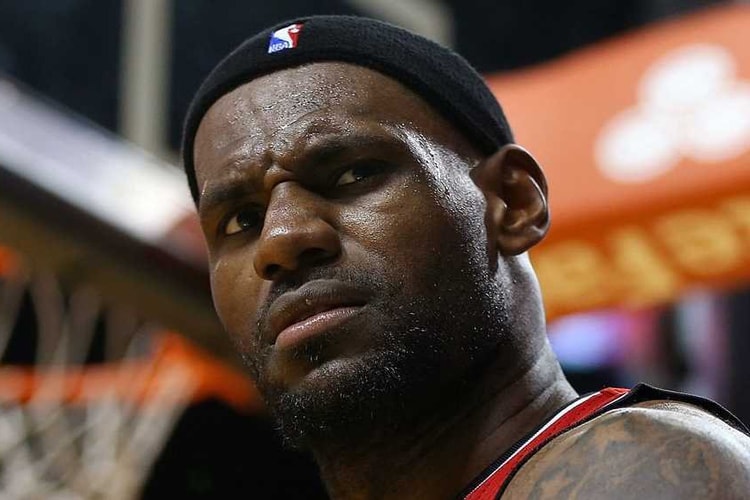 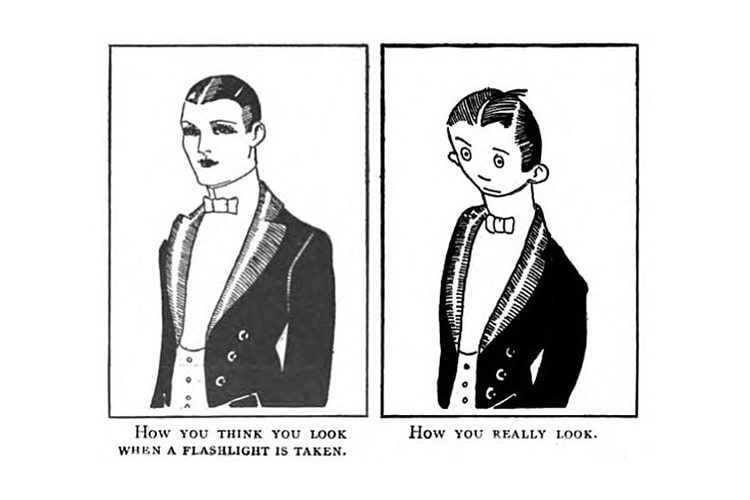 Could This 1921 Cartoon Be the World's First Meme? 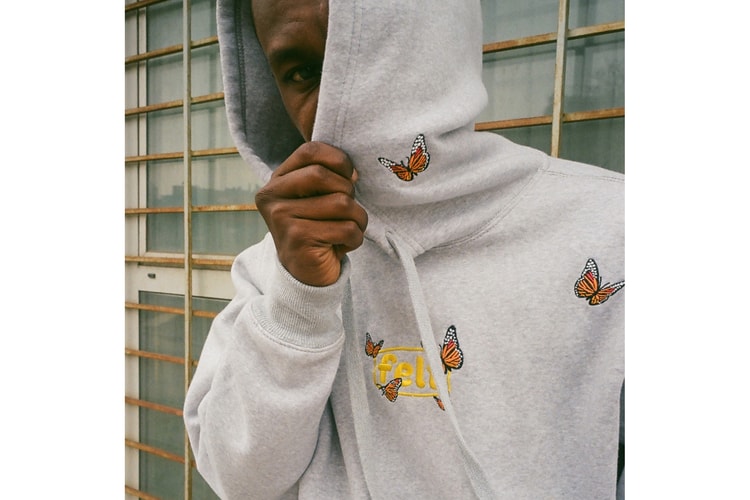 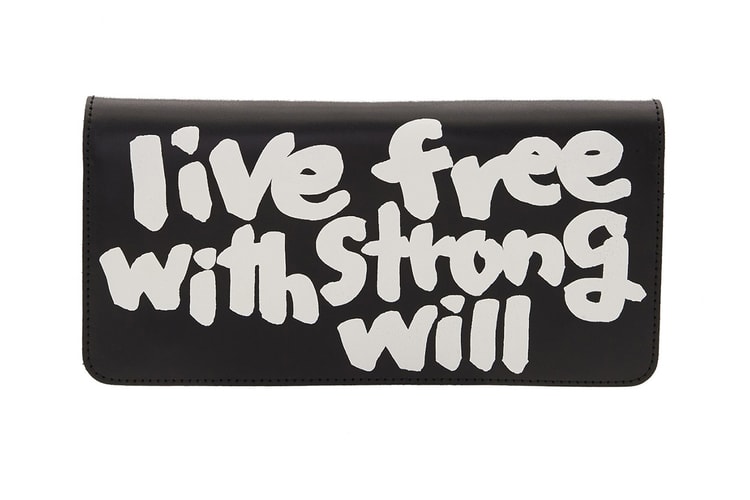 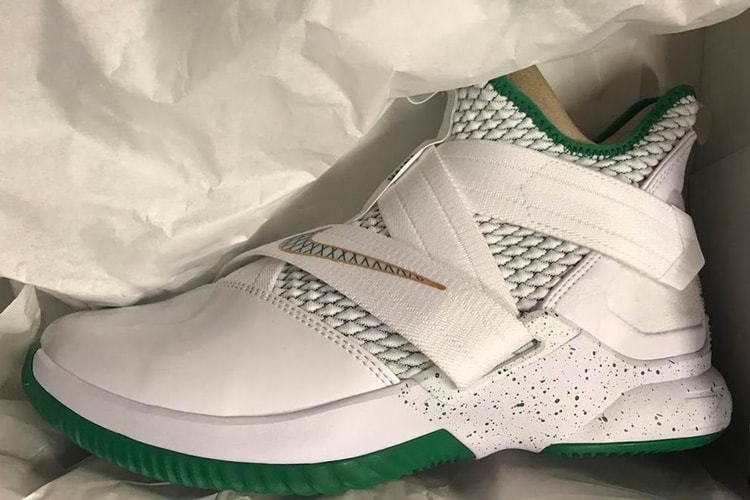 LeBron's Latest Nike Soldier 12 Is Inspired by His High School