During the late ’80s and early ’90s, Nike‘s iconic campaign starring Michael Jordan and Spike Lee helped coin the tagline “it’s gotta be the shoes.” Now decades after its debut, Nike has released a new set of videos, revitalized the phrase with the brand’s fastest marathon runner, the Nike Zoom VaporFly 4%.

Watch the each video from the campaign below. In more Nike-related news, here’s a first look at Travis Scott’s potential Jordan collab. 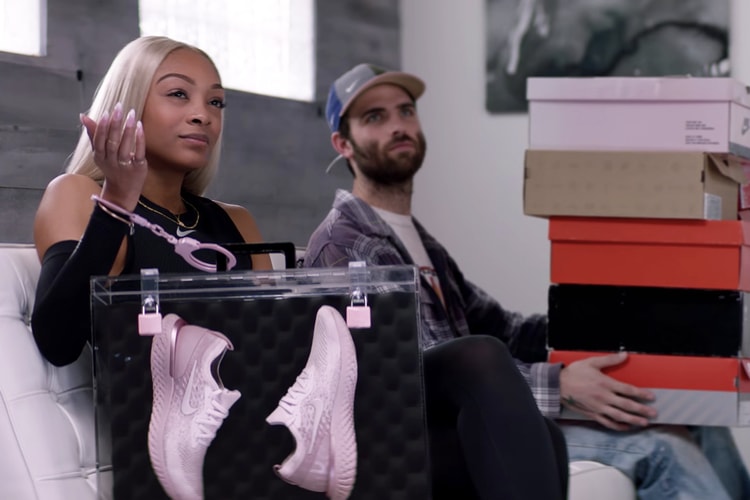 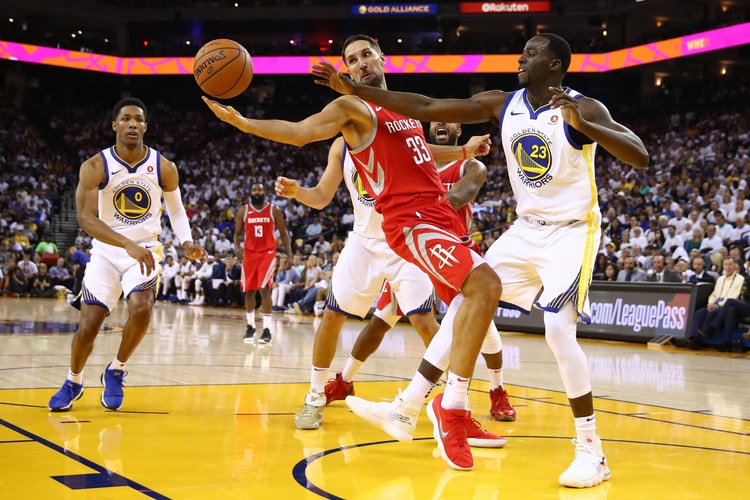 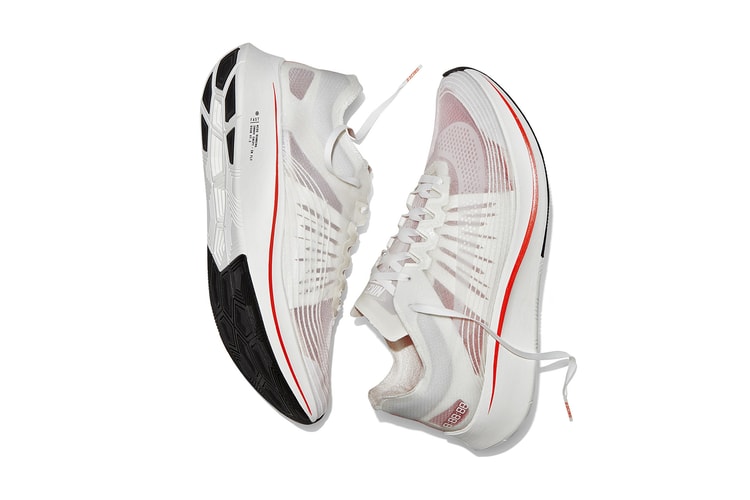 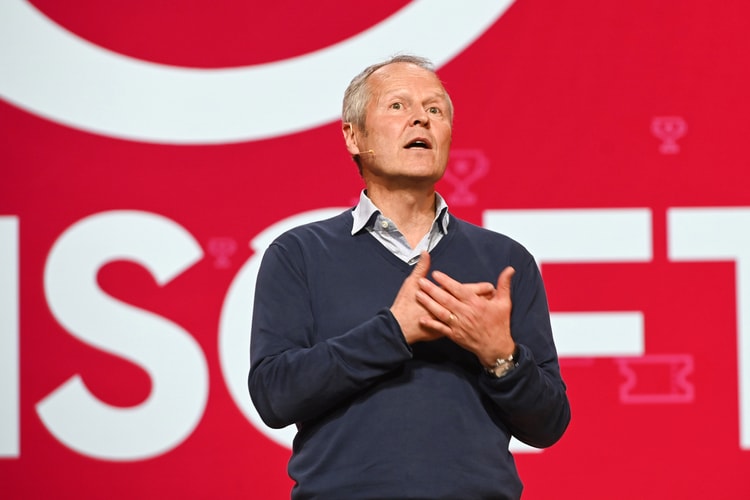 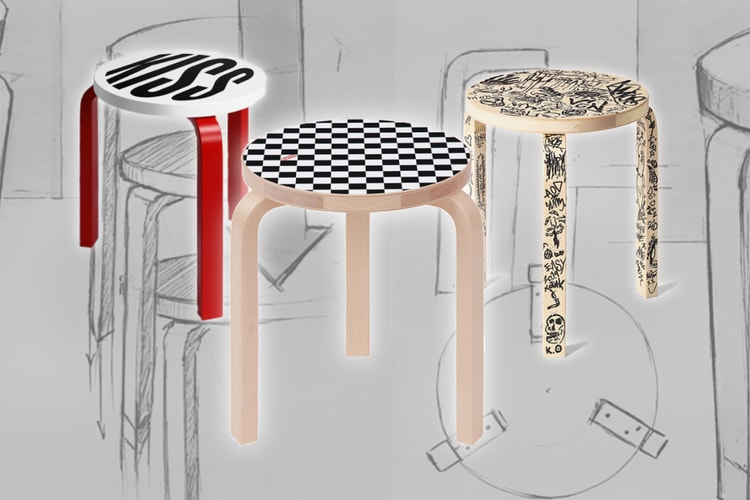 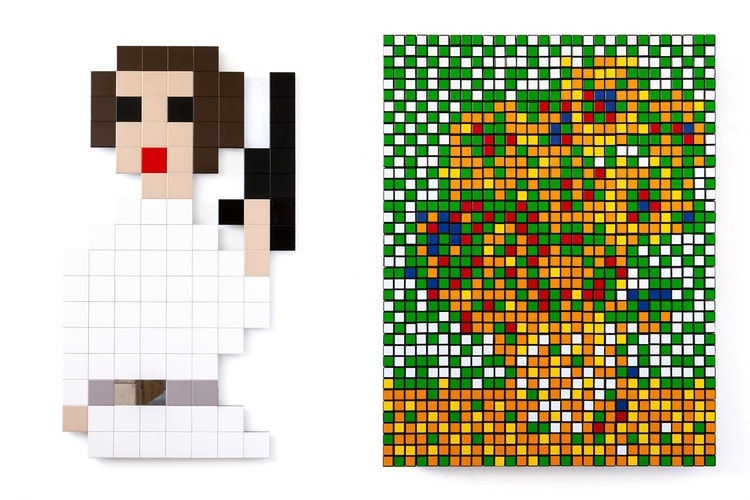 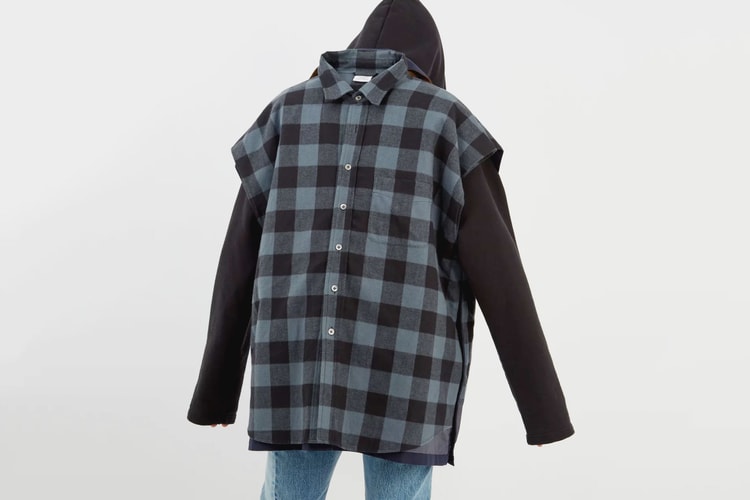 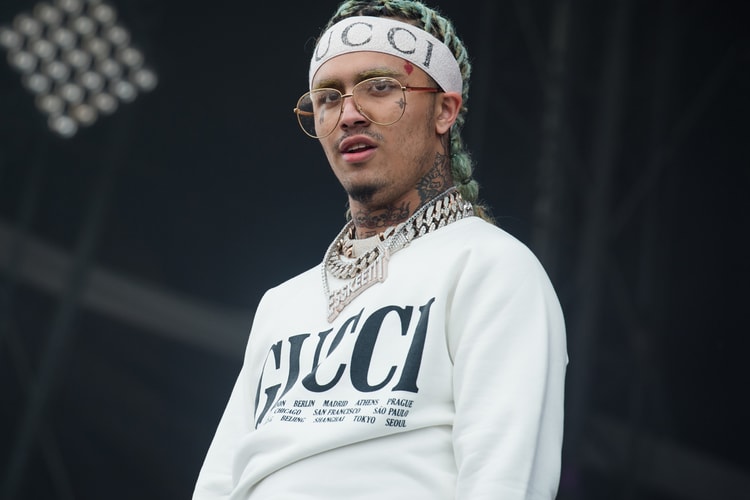 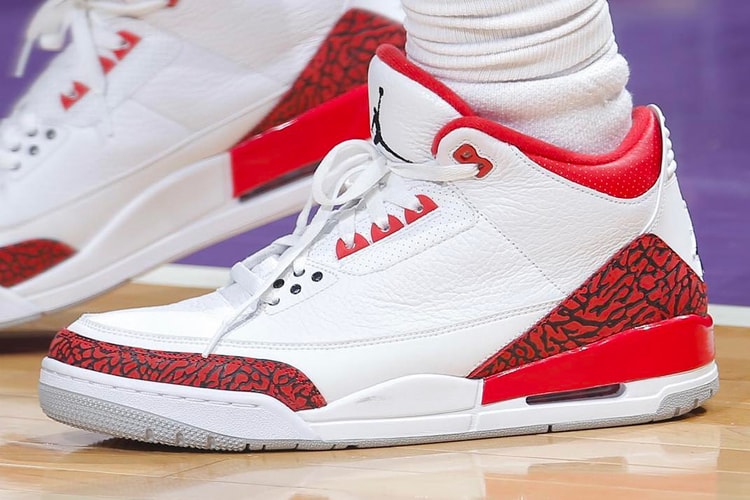 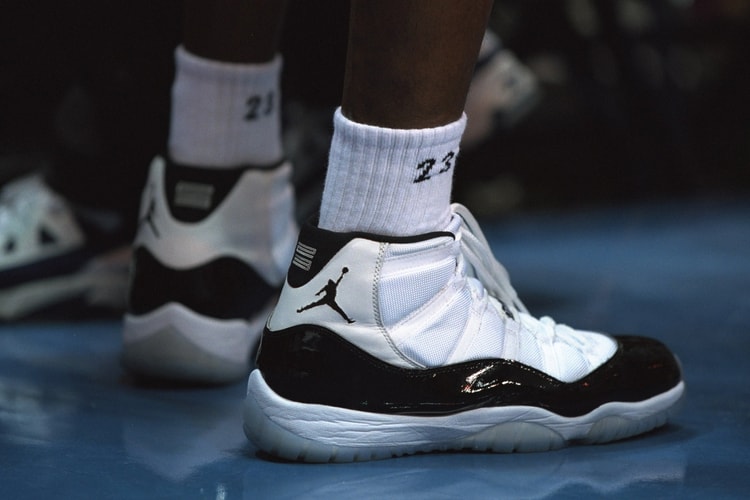 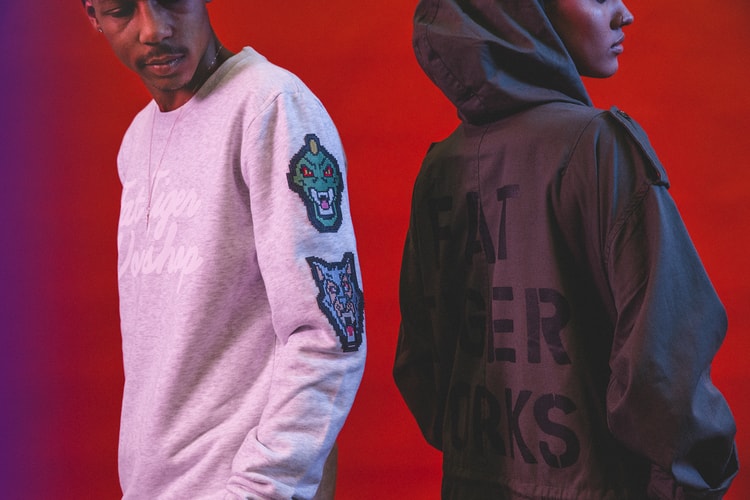 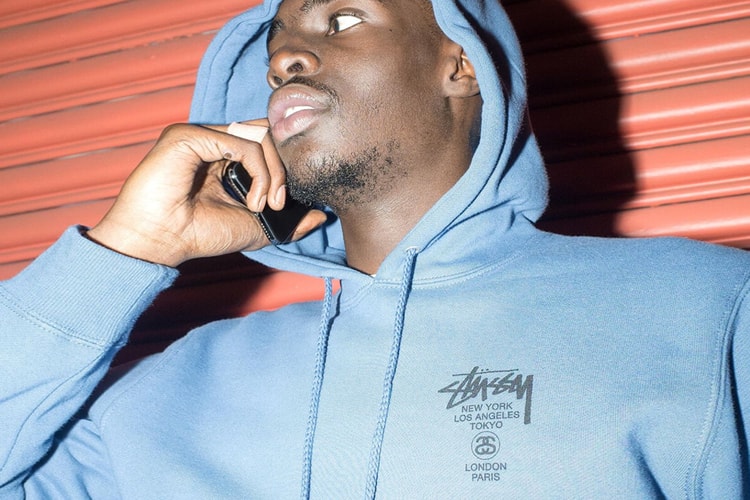