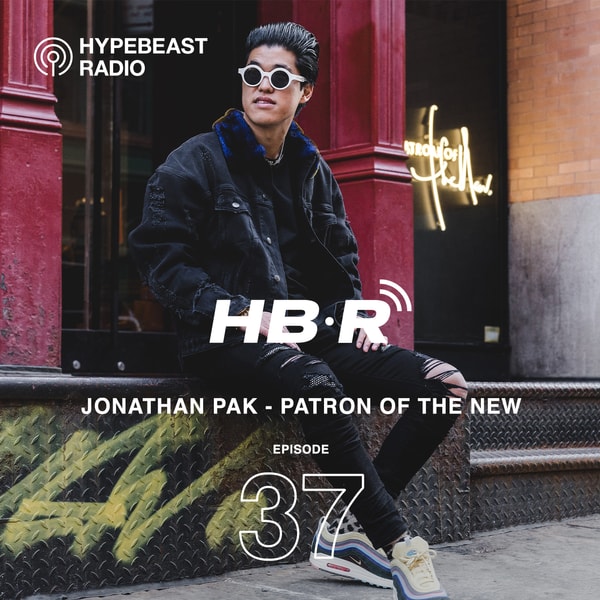 On this week’s episode of HYPEBEAST Radio, we had a sit-down with Jonathan Pak, co-founder and buyer of Patron of the New. Jonathan and his mother, UCLA art school alumnus and interior designer Lisa Pak, curate and run the conceptual retail store out of Manhattan’s pricey Tribeca neighborhood, quietly tucked away from the hustle-and-bustle of nearby SoHo. Jon says this was on purpose. “I love Tribeca,” he says. “I prefer it to SoHo, because to me SoHo is turning into an outdoor mall right now.”

Patron’s clientele might prefer the relative obscurity and anonymity that Tribeca provides. The Clout Corridor this is not. Pak counts rappers like A-Boogie among his personal friends, J. Balvin, Future, Swaggy P and countless other NBA players are regular patrons (pun intended). Patron’s location allows A-listers to roll up in a black car, hop out, blow a bag, and hop back in the car—no fuss, no muss. The only selfie they have to take might be with Jon himself.

We also talked about how his past as a music business major helped him found connections for the shop, how he and A-Boogie first connected, and how he sees pop-ups shaping consumer culture both now and in the future.

Check out the episode in full above and be sure to check out any episodes you might’ve missed on Apple Podcasts, SoundCloud or wherever else podcasts are found.

Steve Harrison Presents 'Mug-Cup: A Thirty-Year Retrospective' at THE SHOPHOUSE 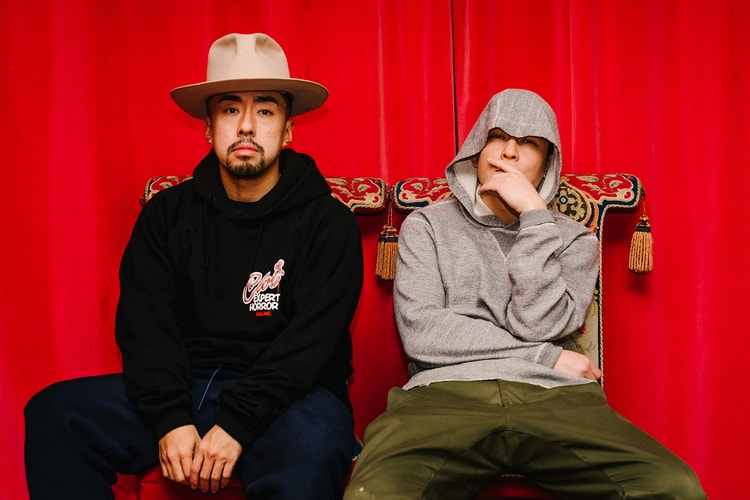 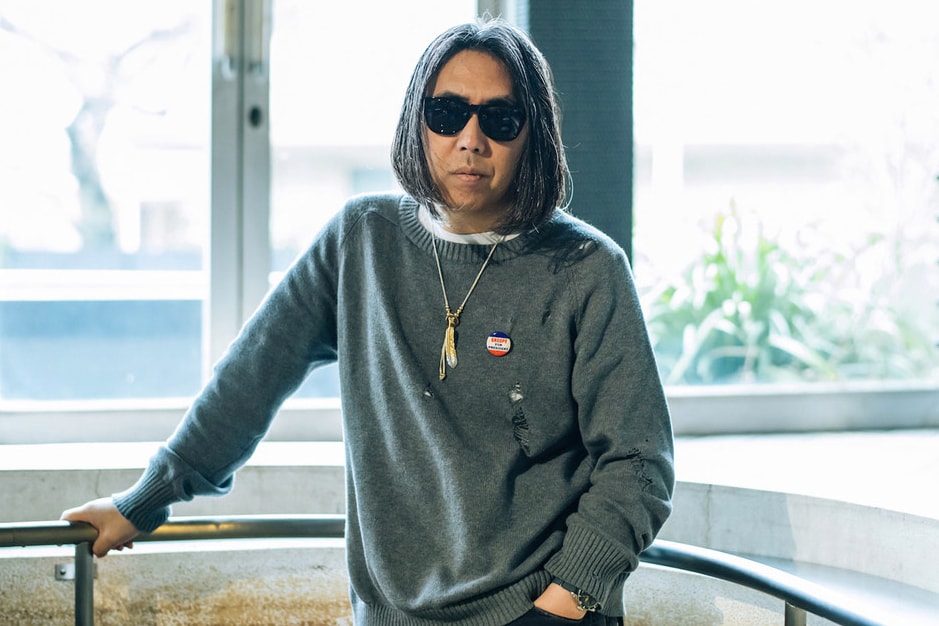 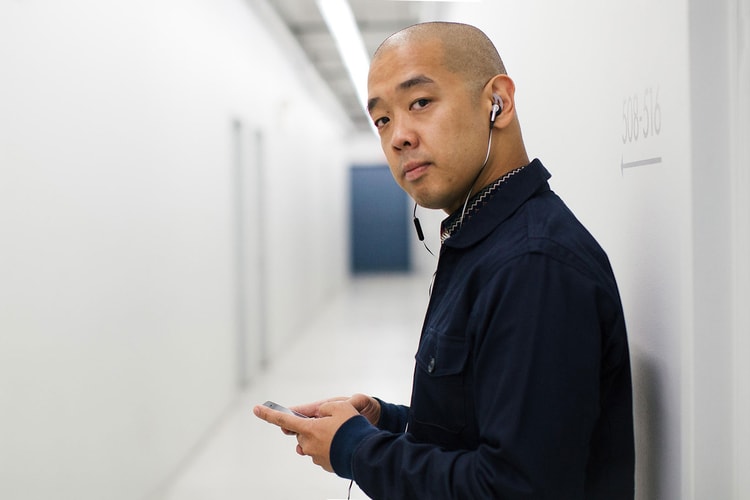 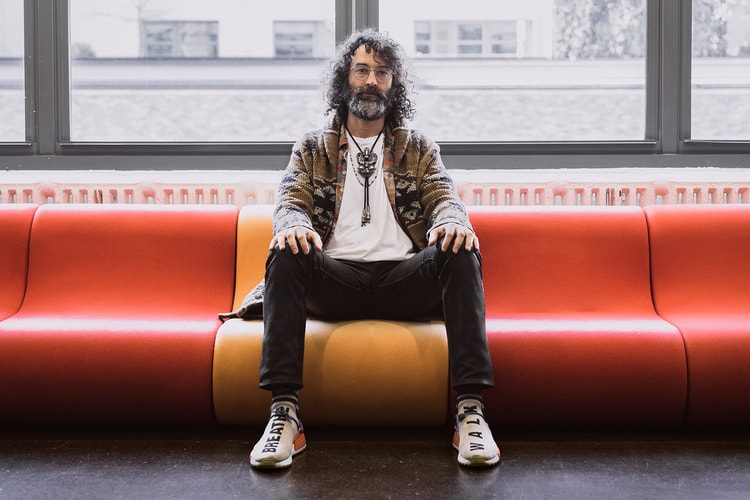 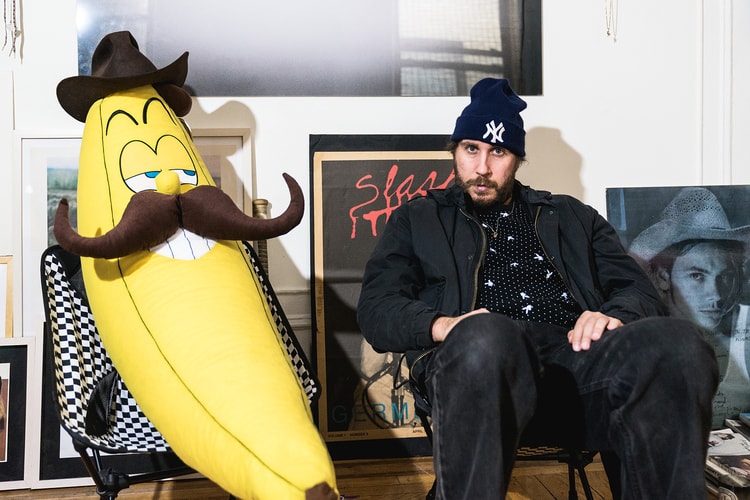 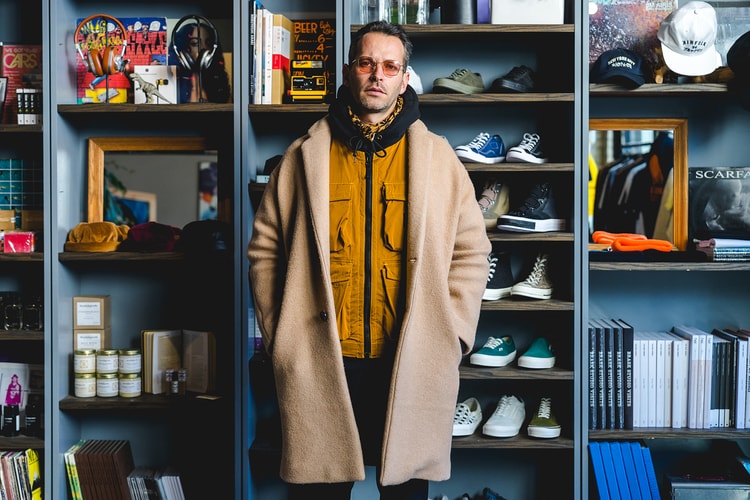