Tyler, The Creator will be releasing a new EP titled Music Inspired By Illumination & Dr. Seuss’ The Grinch tomorrow (Nov. 16). The project comes after releasing two songs from the upcoming The Grinch official soundtrack, reimagining the theme song “You’re A Mean One, Mr. Grinch” and an original record titled “I Am The Grinch.”

Today, he releases “Lights On” featuring Santigold and Ryan Beatty, a funky record that should bring you Christmas joy once you press play. The forthcoming EP features six new songs that, as its title implies, are inspired by the green menace. Listen to the new track above and check out the tracklist for Music Inspired By Illumination & Dr. Seuss’ The Grinch below. 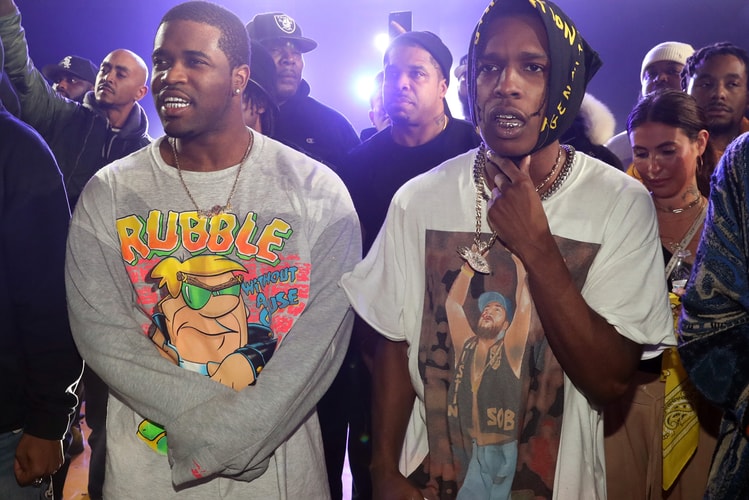 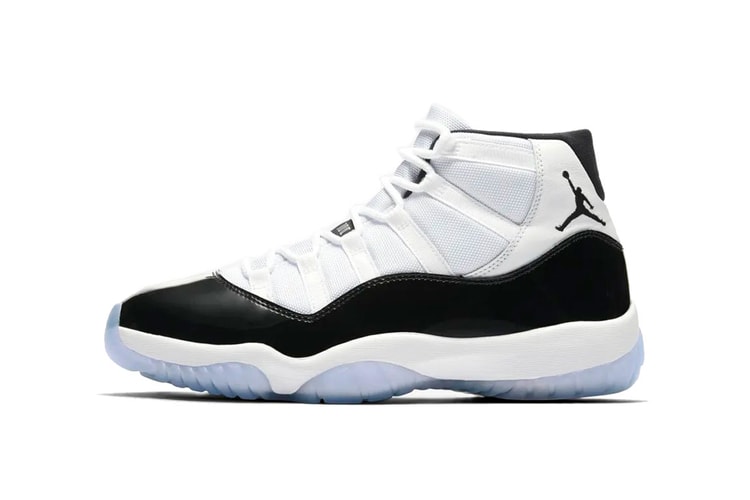 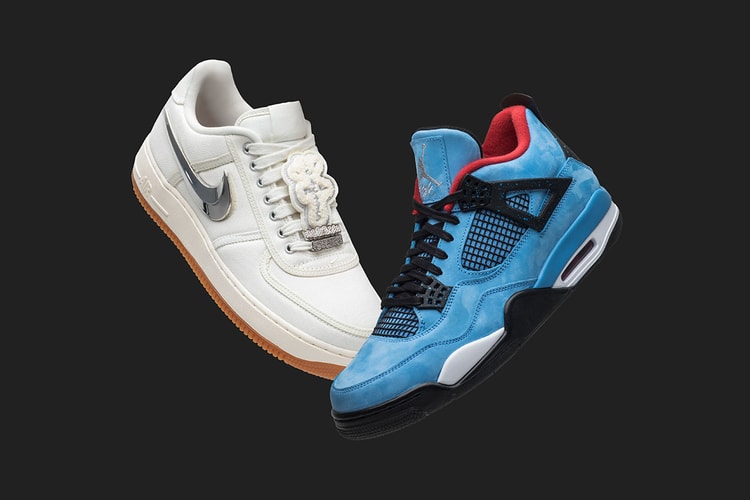 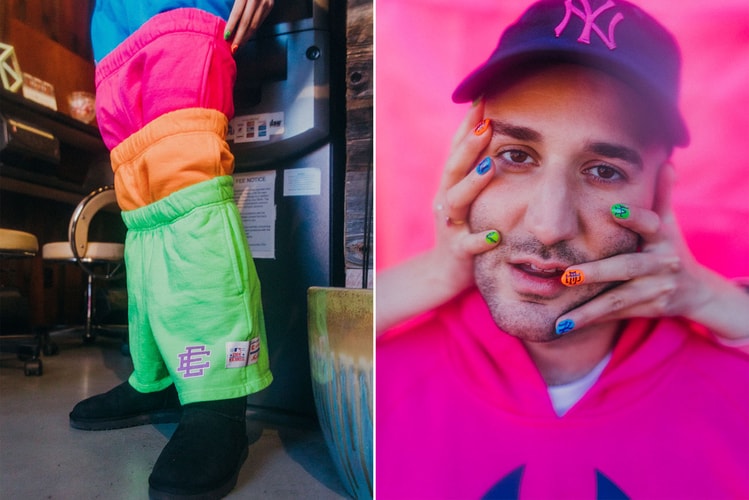 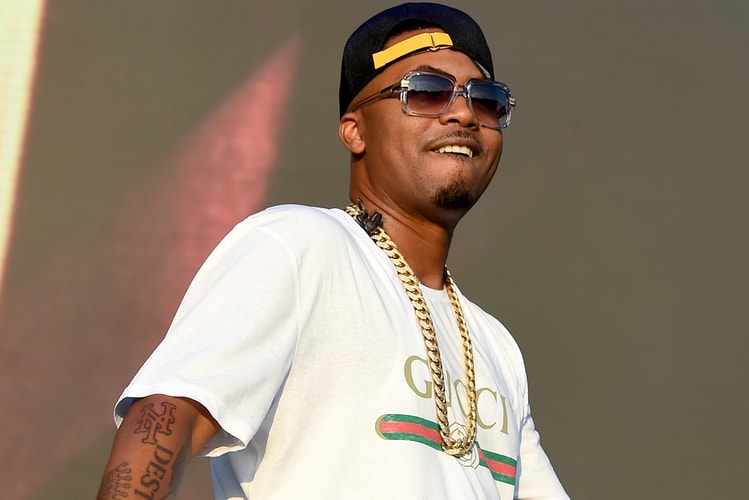 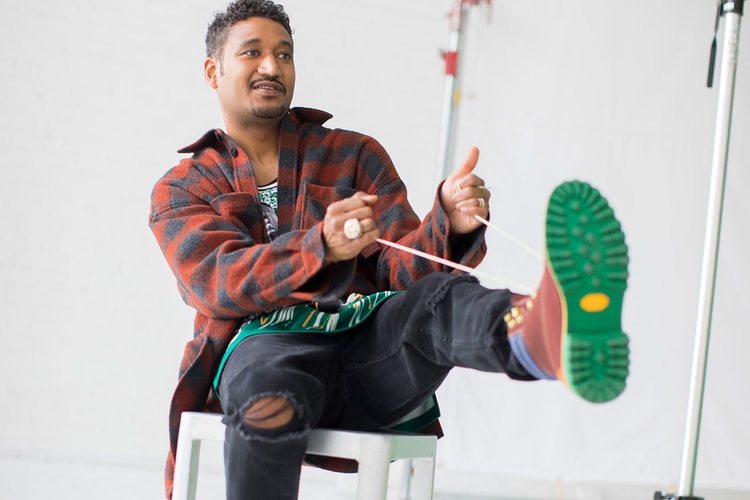