Though streaming giant Netflix doesn’t release viewer data, thanks to highspeedinternet.com we now have a look at the most-watched shows on Netflix in each U.S. state over the past year. The most popular Netflix show in the U.S. was Orange Is the New Black — leading in 15 states — beating out last year’s favorite Sandal. Coming in second place was American Vandal, ruling in five states.

The shows that kept their popularity from 2016 into 2017 was Fuller House, Narcos, Orange Is the New Black, and Stranger Things. Take a look below at the infographic, and for more details head over to HighSpeedInternet.

While you’re at it, check out the hottest films and TV shows dropping in January. 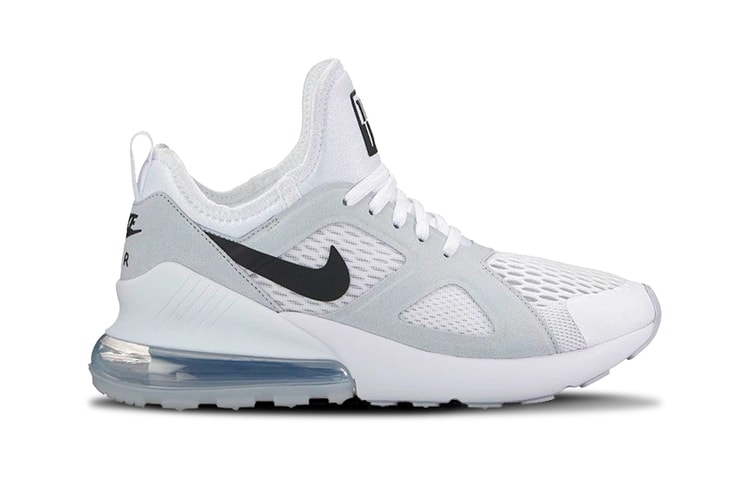 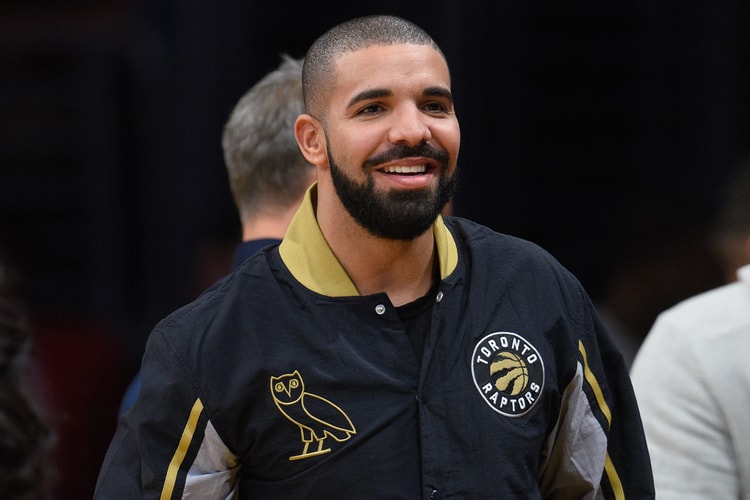 Drake and the Toronto Raptors Expand Deal With "Welcome Toronto" 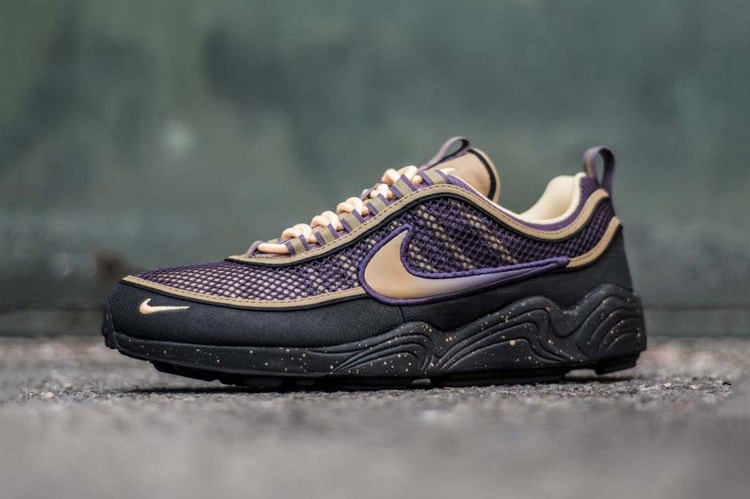 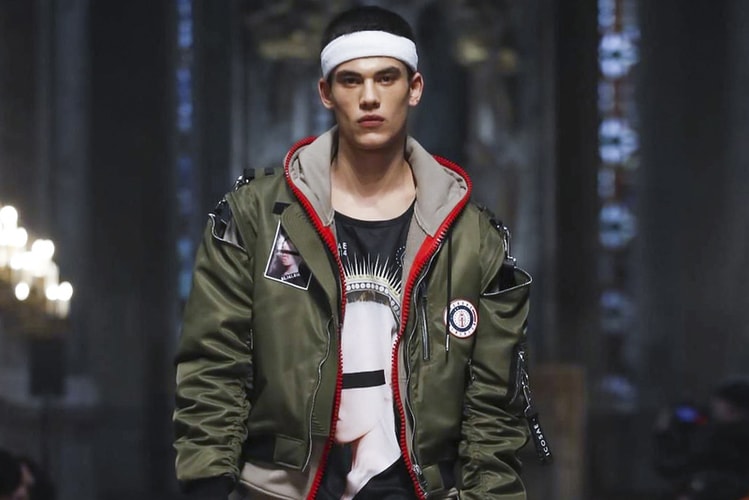 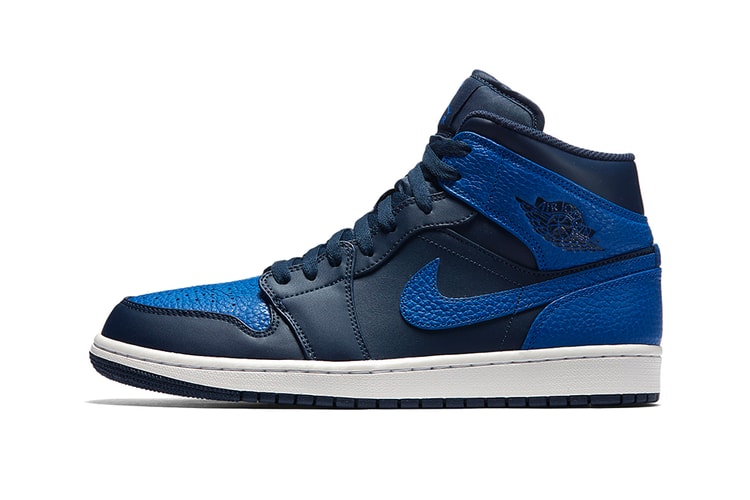 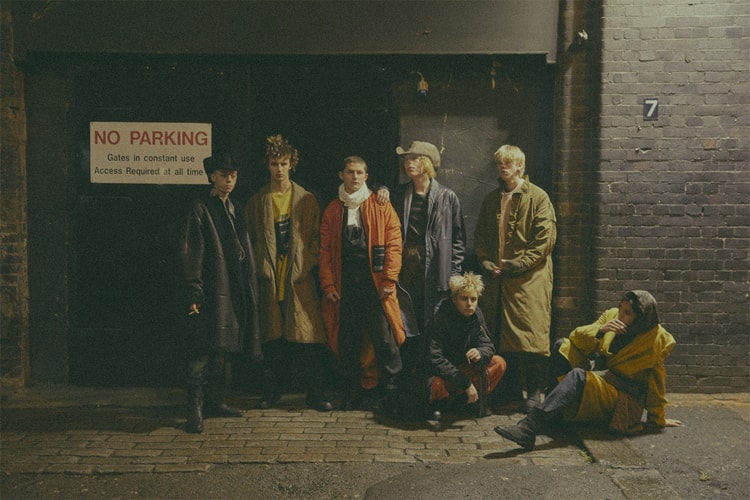