Netflix recently released the trailer for its upcoming documentary, Long Shot, which takes a look at the false arrest of Juan Catalan and how Larry David saved him from the death penalty. The documentary begins chronicling the arrest of Catalan for the shooting of a key witness in a murder case. With ticket stubs in hand, the 24-year-old machinist told police that it was impossible for him to have committed the crime as he was at a Los Angeles Dodgers game with his daughter. When police didn’t buy his alibi, Catalan contacted Dodgers Stadium, who pointed him to comedian Larry David who had been filming an episode of Curb Your Enthusiasm at the location.

Thanks to the outtake footage from the show which placed him at the game, Catalan walked free with all charges dropped. To learn more about the documentary and the unlikely comedian’s role check out the trailer above. 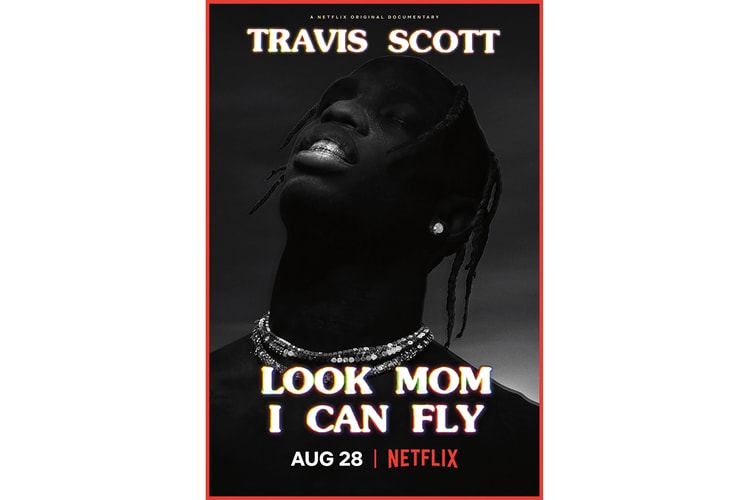 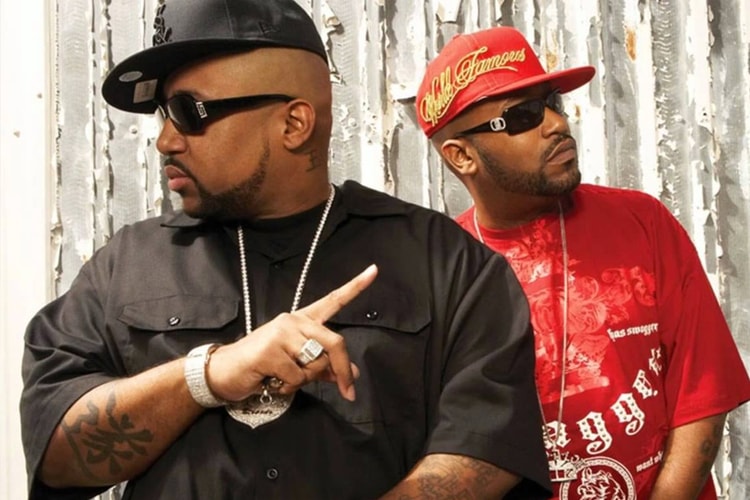 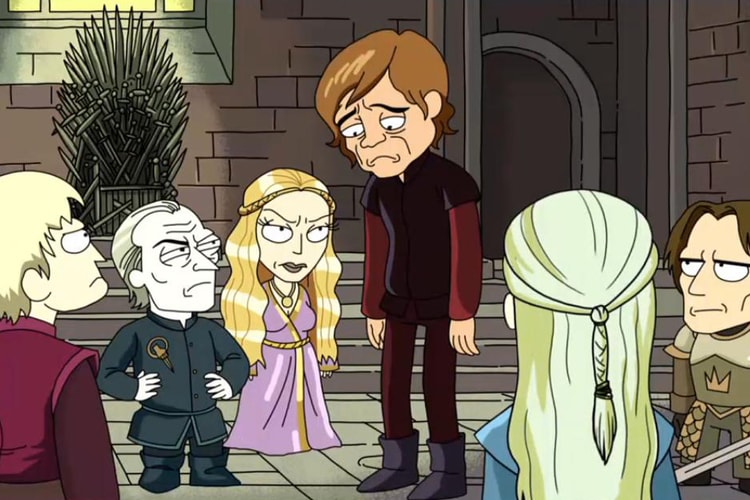 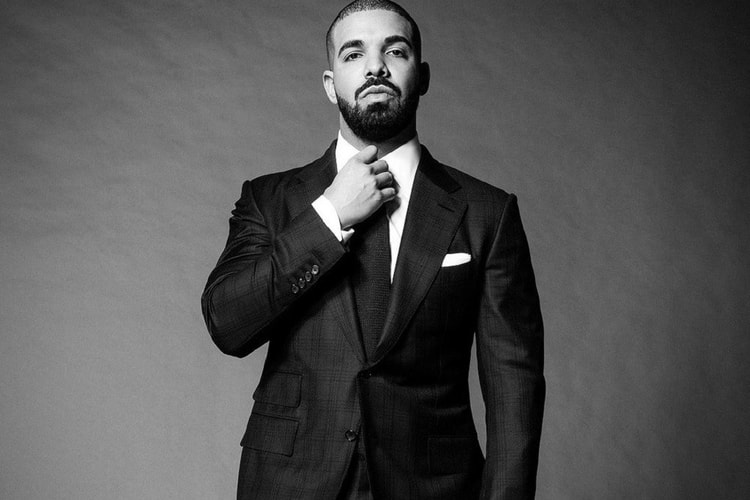 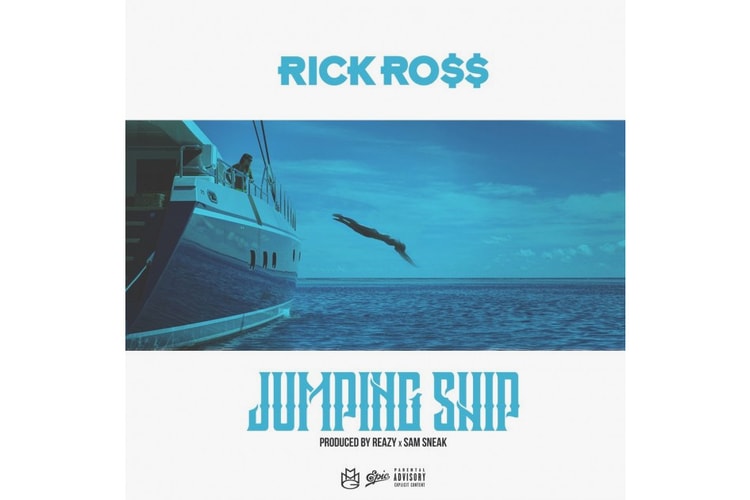 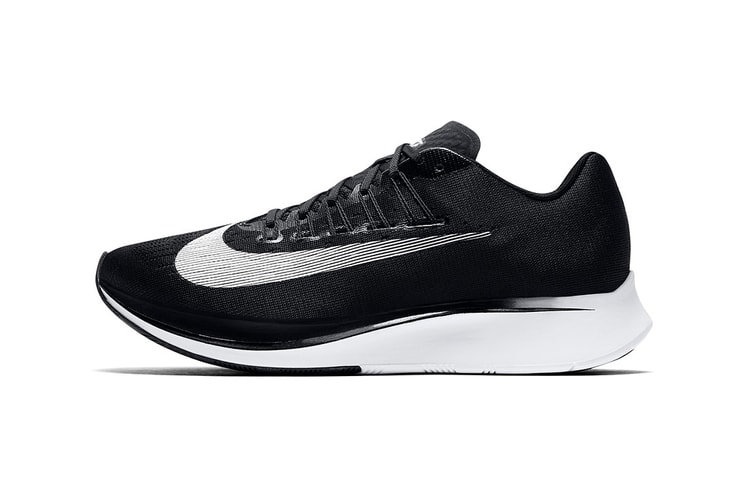 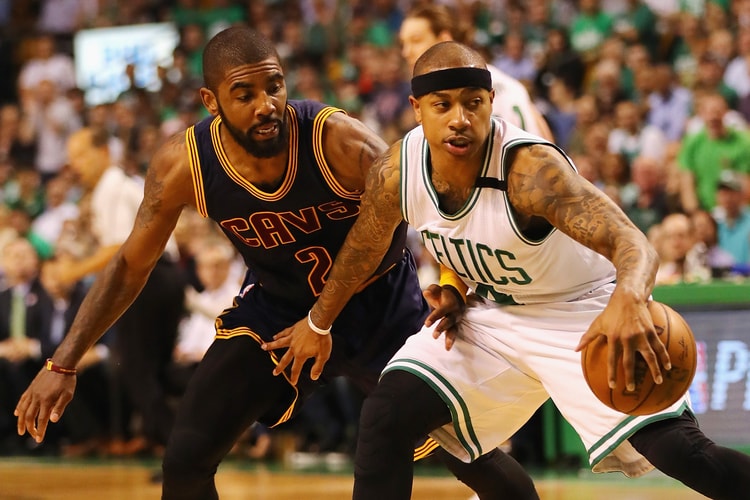