UPDATE: Hov has added a second show in Brooklyn at the Barcalys Center on November 27.

JAY-Z is hitting the road for the first time in three years. Hip-Hop’s elder statesmen is slated to embark on a 31-date tour in support of his latest chart-topping album, 4:44. Just ten days after JAY’s 13th studio album debuted exclusively via TIDAL, the music streaming service will offer its users a chance to purchase tickets for the tour first.

Hov’s headlining 4:44 Tour is set to kick off in the fall, with stops in Anaheim, Las Vegas, Dallas, New Orleans, Houston, and Brooklyn, among other cities. JAY will also travel north of the border to Canada to perform in cities like Toronto, Edmonton, Vancouver, and Montreal. Presales for TIDAL users begin Monday, July 10 at 12 p.m. EST. Tour sponsor Citi® will also allow Citi® cardmembers to purchase tickets starting today as well. Fans without TIDAL or Citi® will have to wait until July 14 to buy their tickets via livenation.com.

Check out the full tour schedule below. 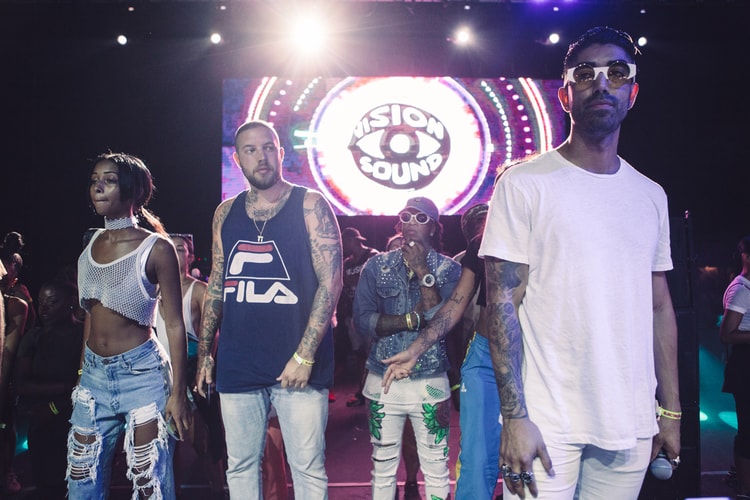 In this HYPEBEAST exclusive, we speak to both artists on how this new label and collective is set to pave the way for new-age dancehall.
By HB Team/Jul 10, 2017
Jul 10, 2017
0 Comments 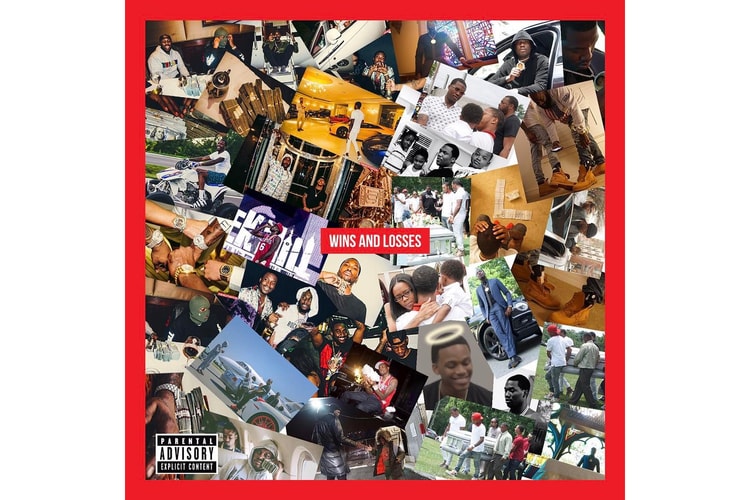 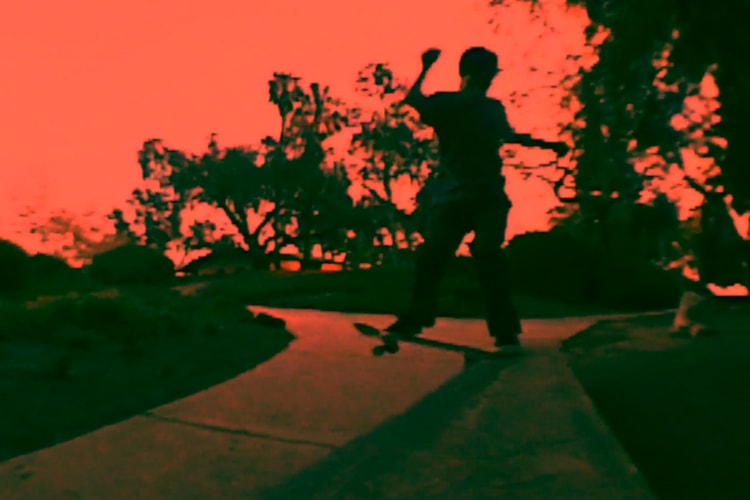 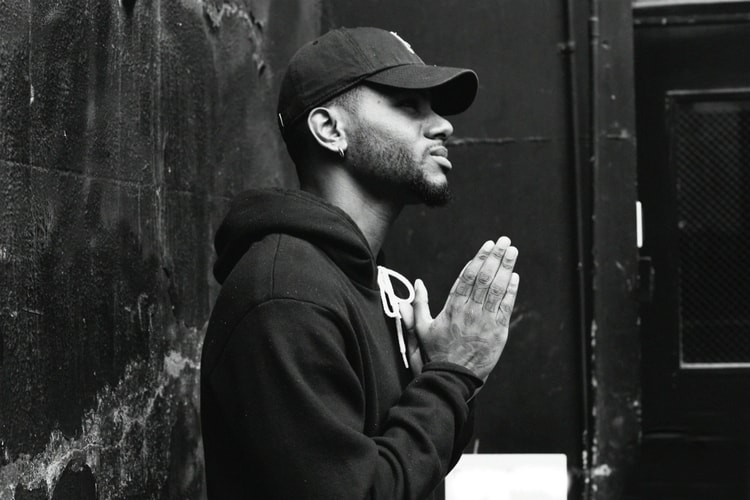 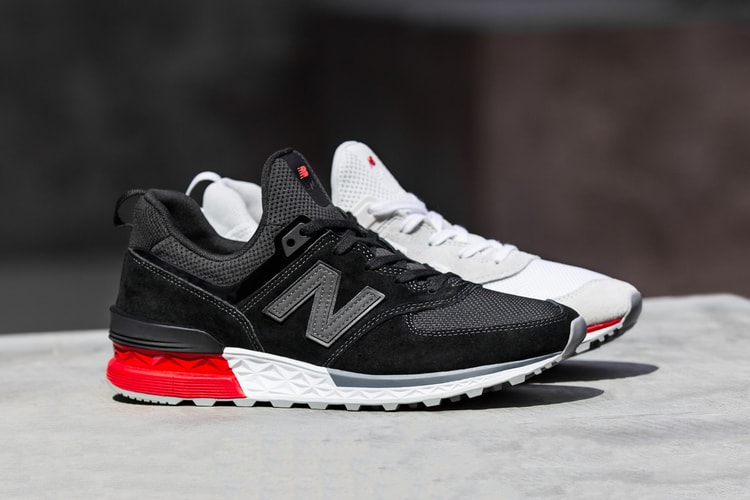 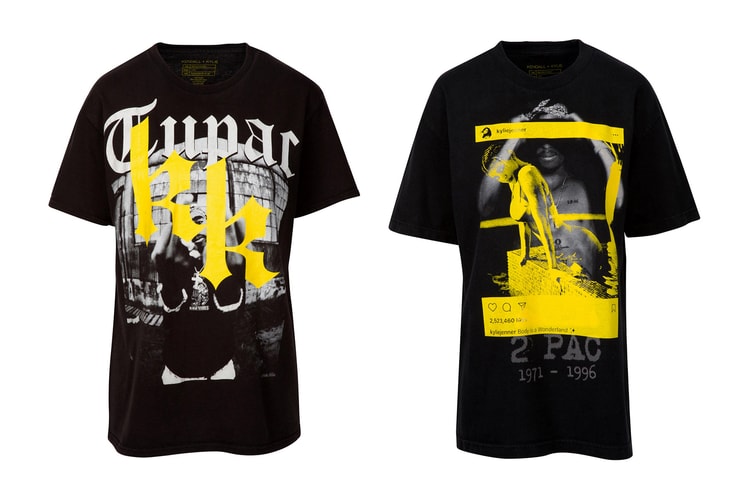