Photographer/filmmaker Tom Lowe is renown for his TimeScapes film, in which he seamlessly compiled stunning time-lapse photography of the American Southwest. This time around, the drone-enthusiast has worked on an upcoming documentary, titled Awaken, that explores “humanity’s relationship with technology and the natural world,” said Lowe. The first trailer for the movie is comprised of gorgeous 4K sequences captured from over 30 countries with M83’s ambient electronic track booming in the background.

Additionally, Lowe had utilized a series of innovative cinematography techniques in producing this film, such as underwater photographer and time-dilation to create the motion picture. What’s even more fascinating is that the film uses no post-production filters.

Watch the Awaken 4K trailer above and expect an official release sometime in 2018. 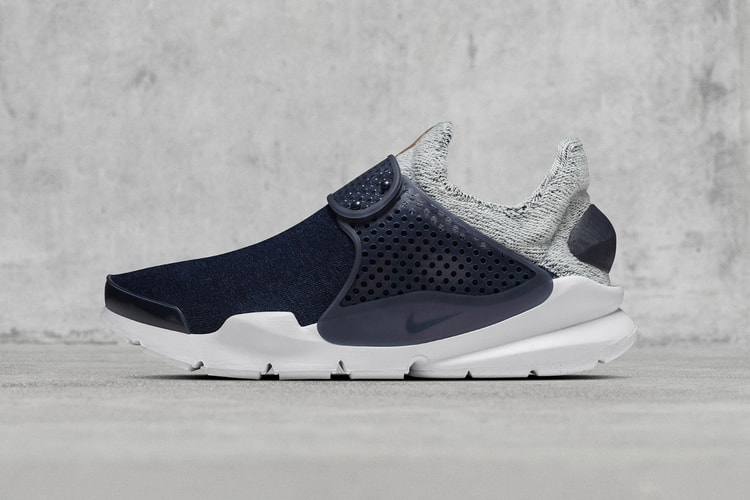 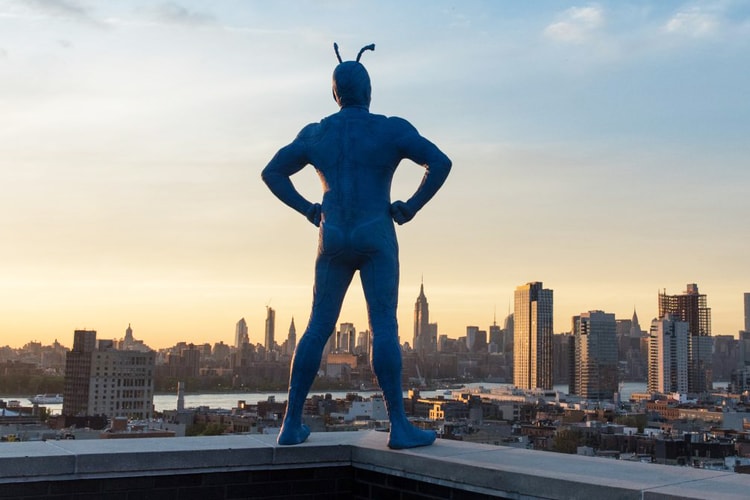 The First Trailer for Amazon's 'The Tick' Reboot Is Here 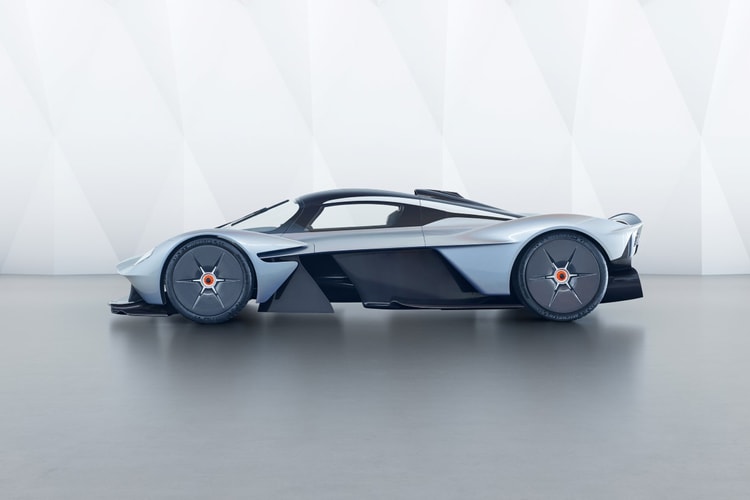 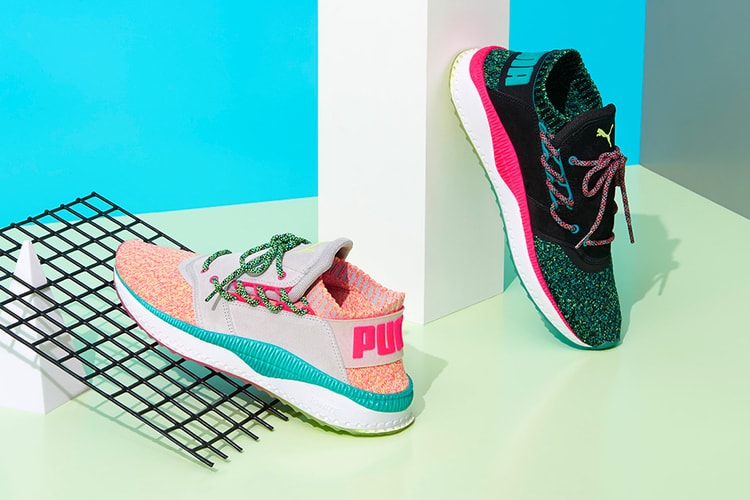 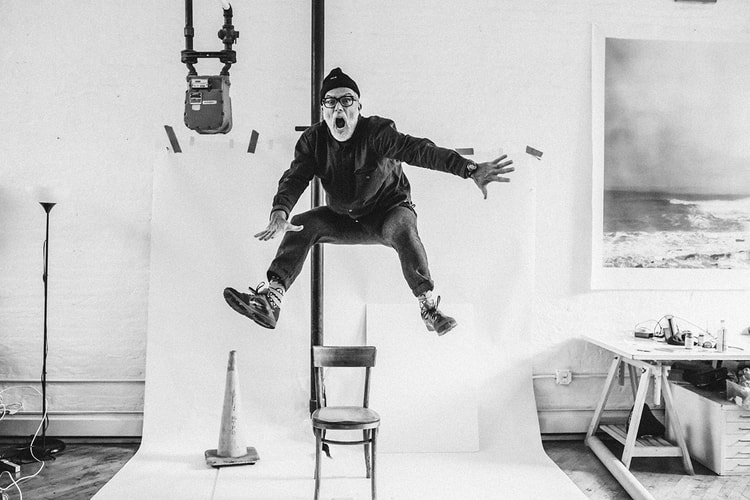 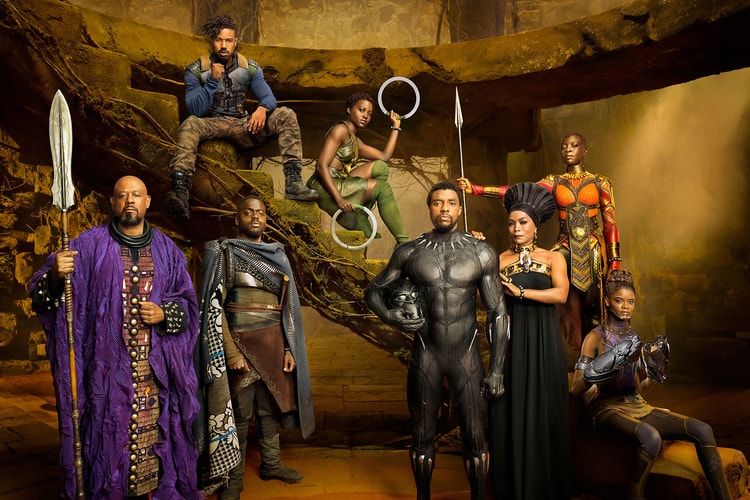