It’s been a year and a half since Desiigner dropped his smash hit, “Panda.” The rapper finally paid a visit to The Breakfast Club earlier this week to have a chat with Charlamagne the God, Angela Yee and DJ Envy. He spoke about a variety of topics, including how he made $10 million off of the $200 beat he bought for “Panda.” He also revealed that he didn’t know that pandas are an endangered species before recording the song. He also spoke about how he met Kanye West and on his upcoming debut album. Watch the interview above and refresh your memory with the “Panda” video below. 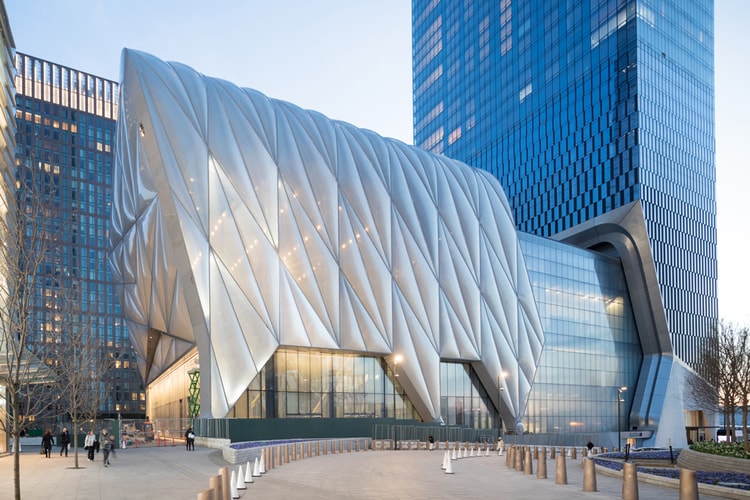 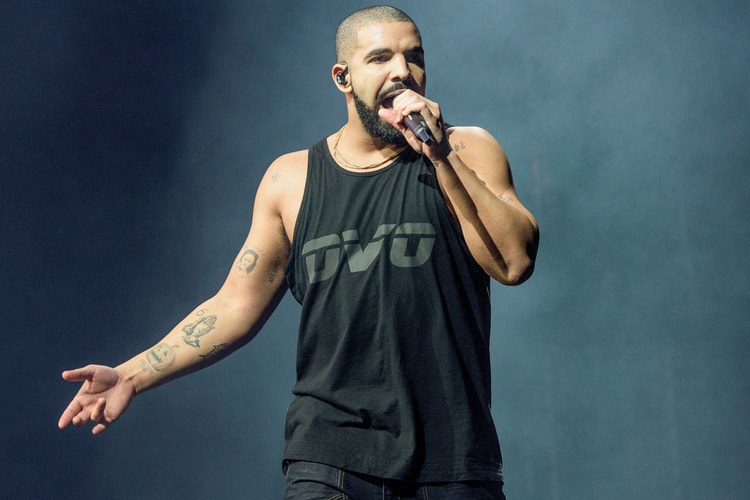 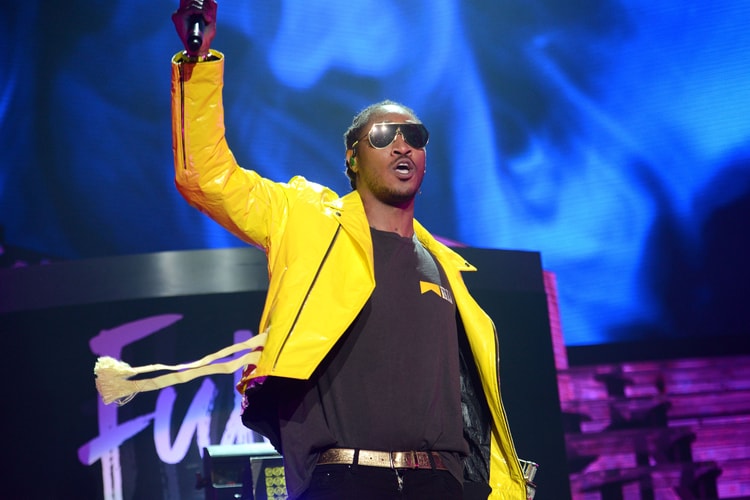 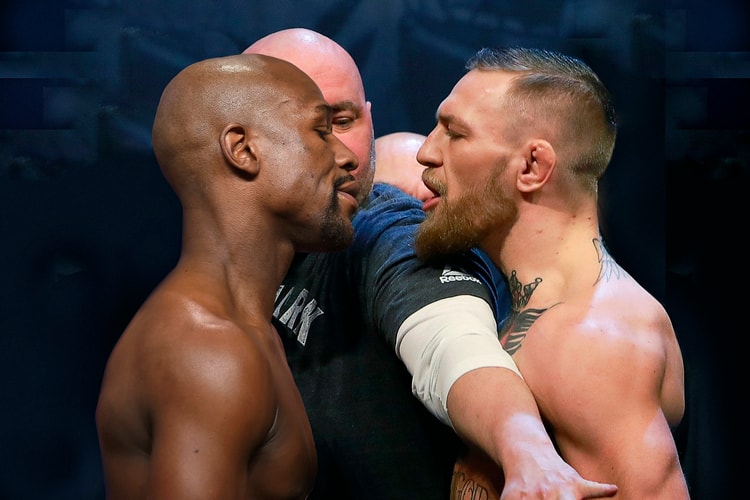 It Will Reportedly Cost Brands $10 Million USD to Sponsor the Mayweather vs. McGregor Fight 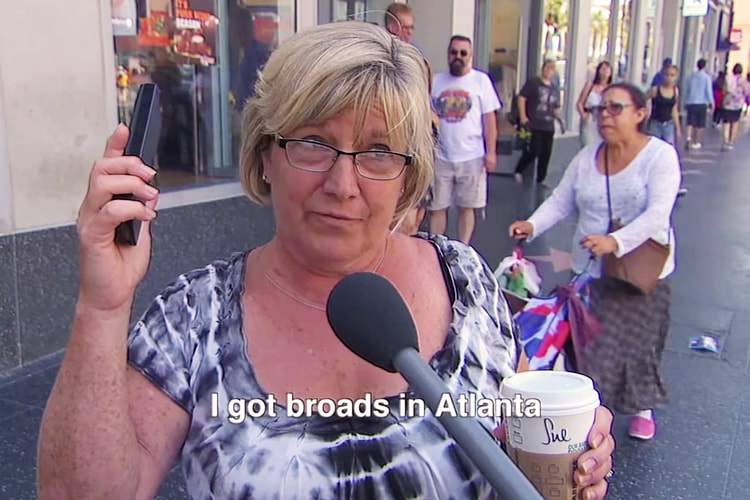 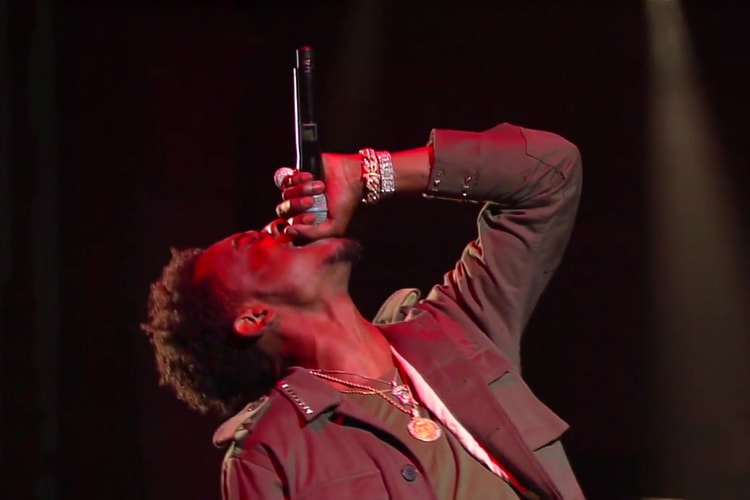 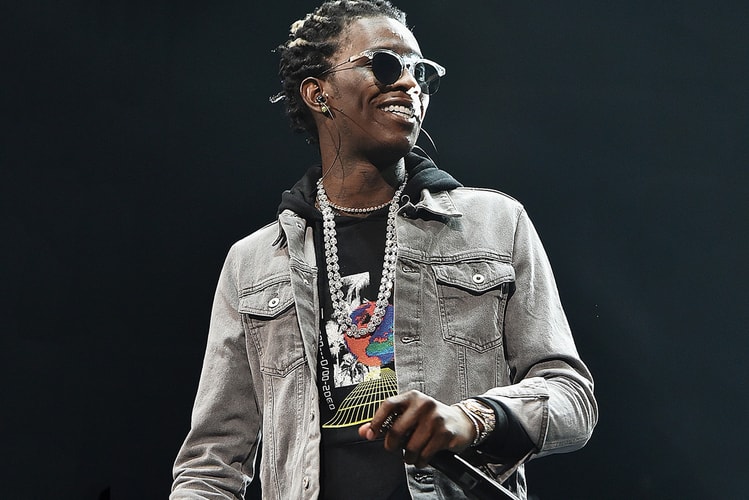 MADNESS Unveils Its Latest Collection With a Woody Allen-Inspired Campaign 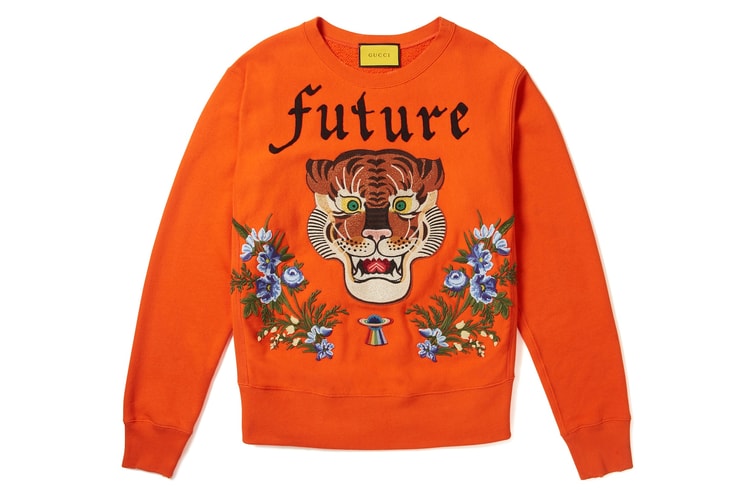 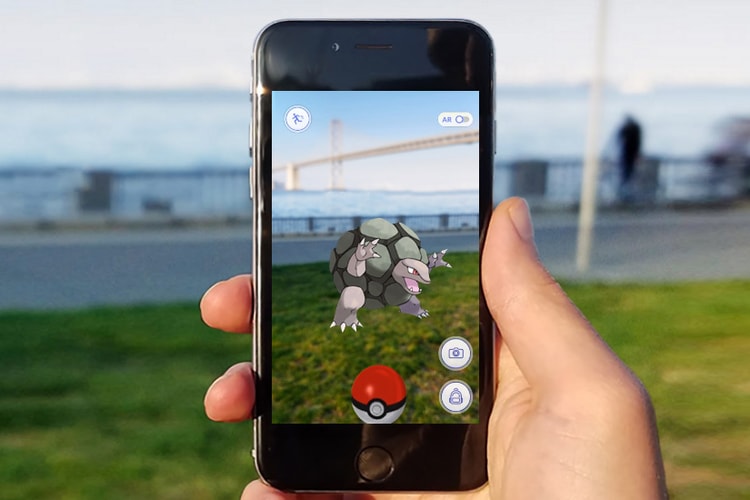 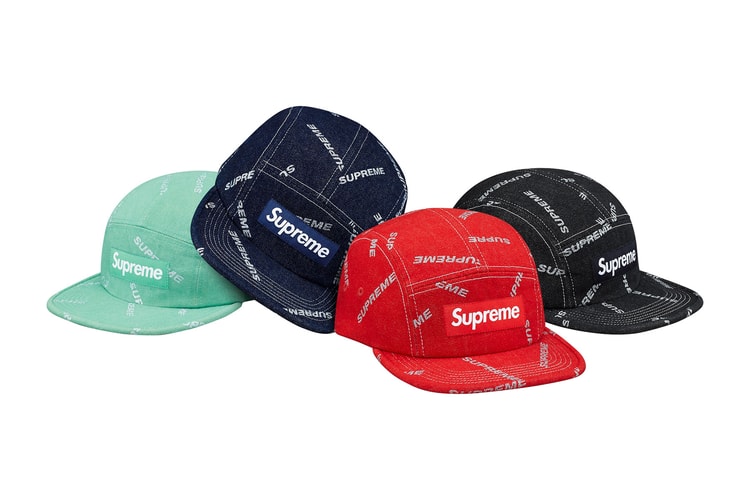 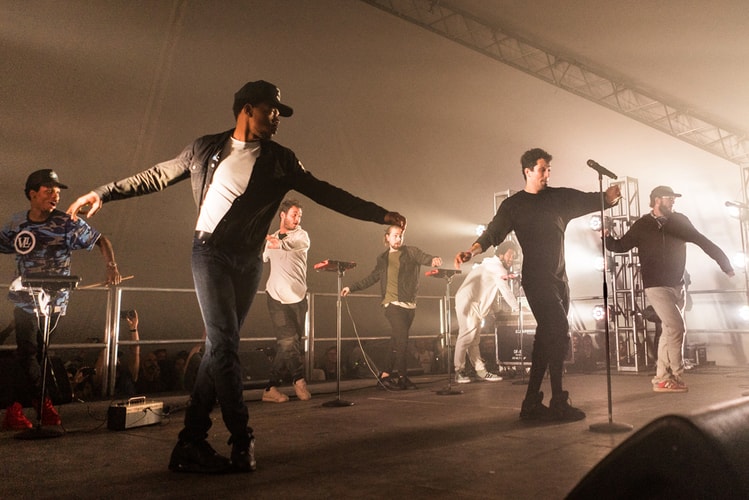