Eye-catching teasers of the Air Jordan 5 “Fab Five” via social media have finally been followed up with official imagery. Spearheaded by Tinker Hatfield, the design commemorates one of the most unforgettable teams in college basketball history during the ’90s, the Michigan Wolverines. The silhouette is kicked off with a suede maize-colored upper resting atop of a black midsole hosting maize speckling. Black continues to be the contrast of its upper via its lacelock and tongue, which is highlighted by an embroidered “M” logo. The inside of each tongue displays special nods to the nostalgic team with “Hail To” and “The Victors” stitched respectively on the left and right tongues. The Air Jordan 5 “Fab Five” is concluded with a logo created by Hatfield reflecting the squad’s “five times” signal that they used frequently during games.

Unfortunately you won’t be able to add these to your personal collection as the Air Jordan 5 “Fab Five” will serve as a gift from Tinker Hatfield to the friends and family of Jordan Brand. 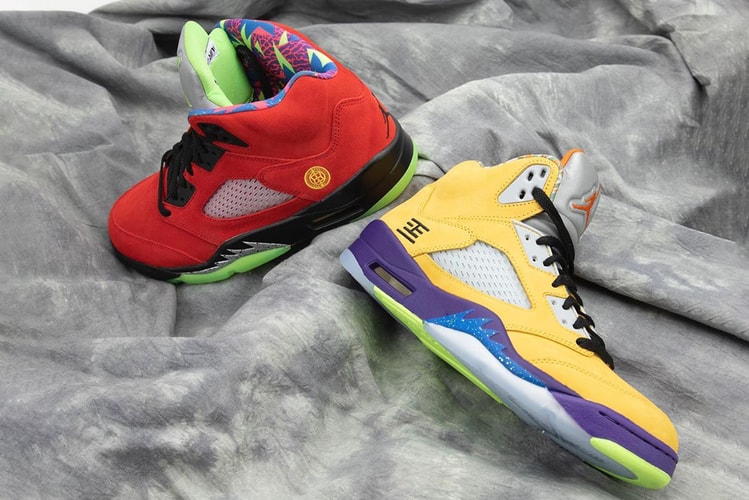 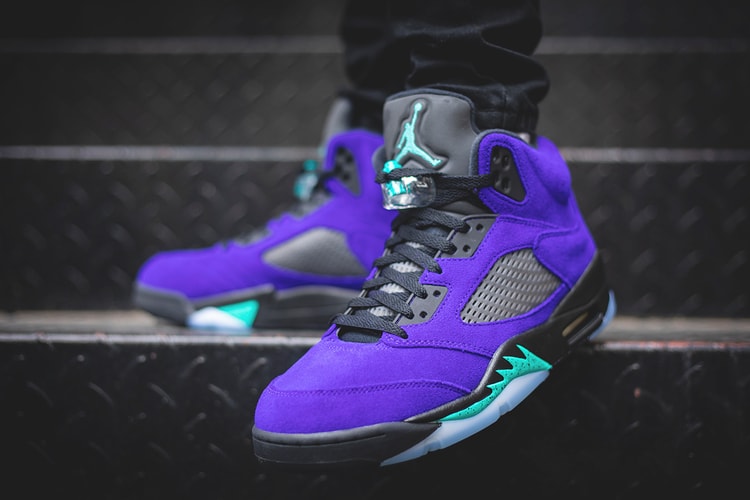 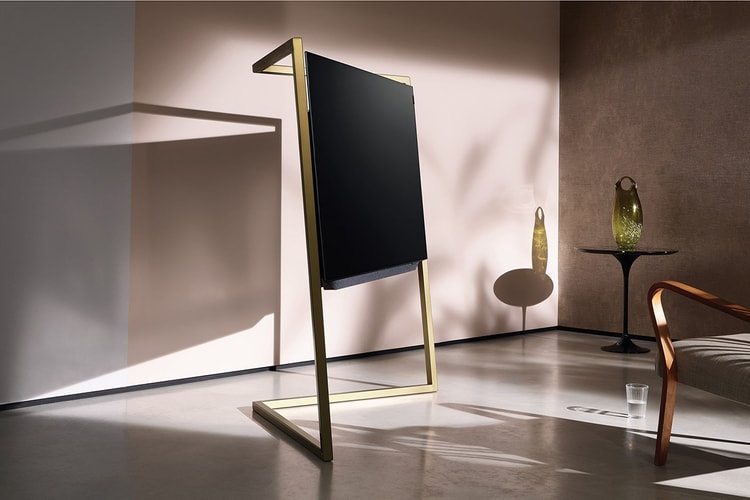 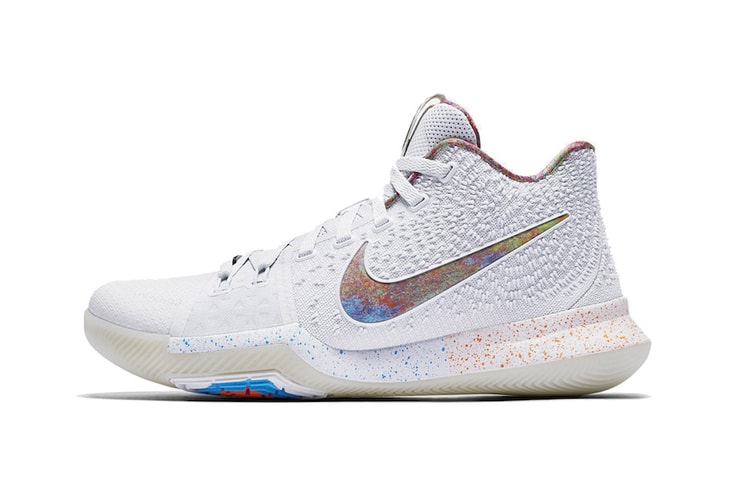 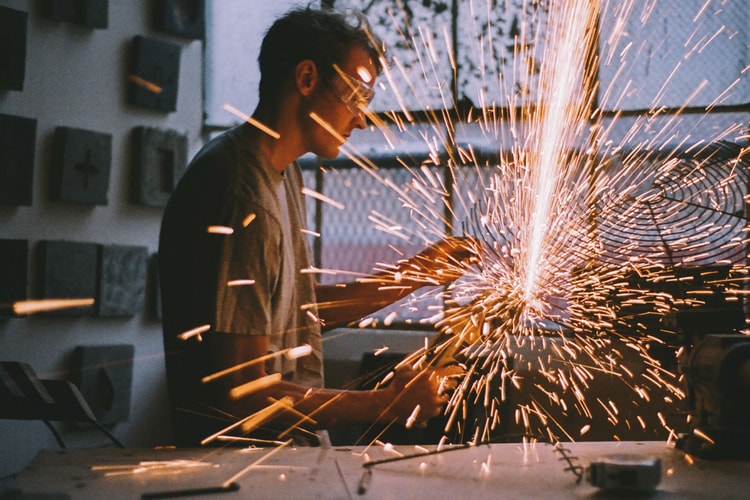 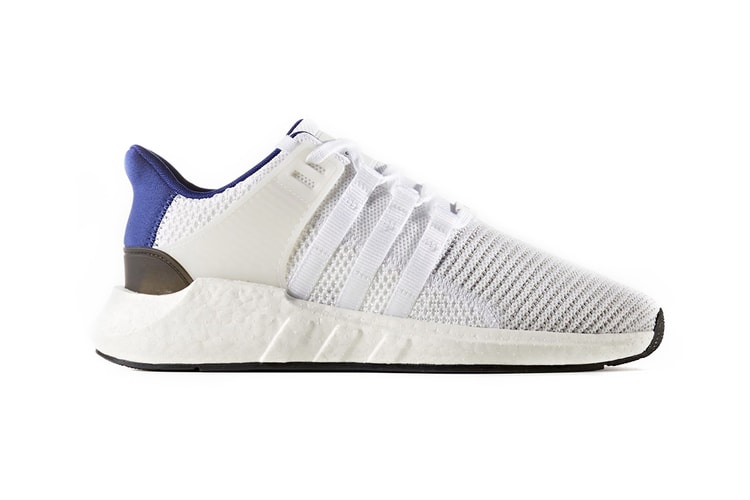 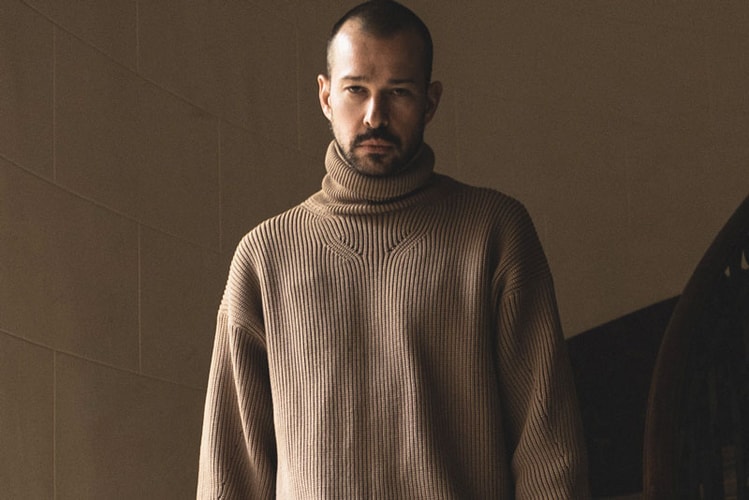 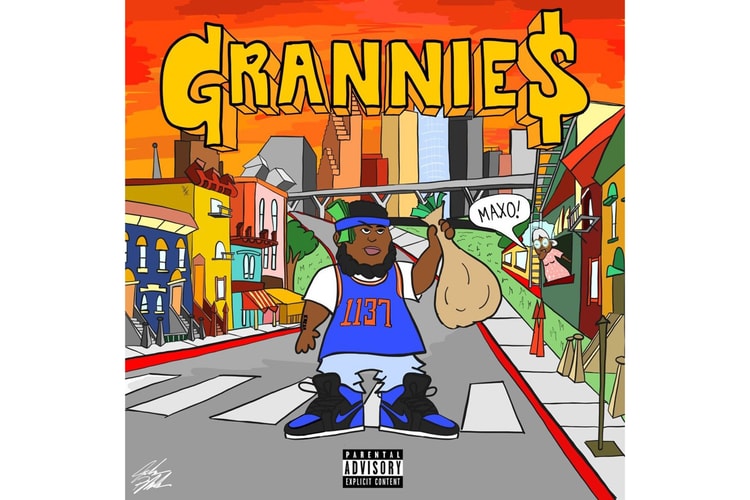