GRAMMY Award winner Chance the Rapper is continuing on an impressive run. Just after a meeting with Illinois Governor Bruce Rauner last Friday, Chance held a press conference at Westcott Elementary School in Chicago to discuss education funding and also to announce a $1 million USD donation to Chicago Public Schools. From that donation, $10,000 USD will be going to various public schools a piece to help fund after school programs. Chance also went on to share that he will be teaming up with Common in order to continue this mission and to discuss further funding.

With his good deeds, it’s no wonder the likes of Michelle Obama have reached out to thank him. The former FLOTUS called Chance “an example of the power of arts education,” even thanking the “Chicago community, which gave us so much.” You can check out the tweet below.

Chance stated during his speech:

“Our kids should not be held hostage because of political positions. If the governor does not act, CPS will be forced to end school 13 days early, which means over 380,000 kids will not have adult supervised activities in June and could possibly be put in harm’s way.”

If you get a call from me, today’s the day to pick up.

Thanks @chancetherapper for giving back to the Chicago community, which gave us so much. You are an example of the power of arts education. 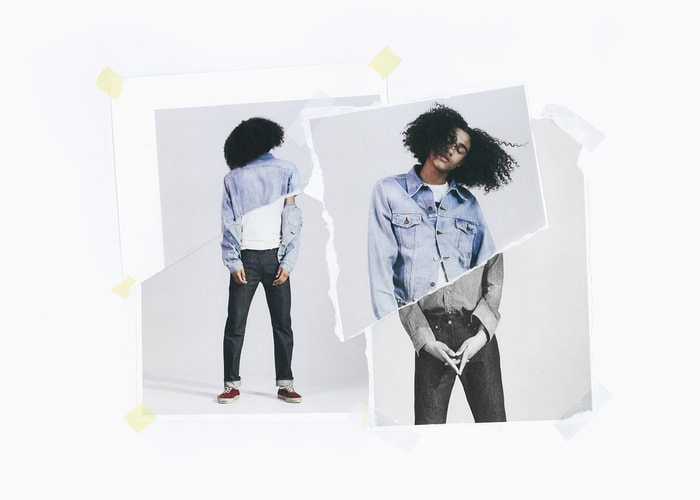 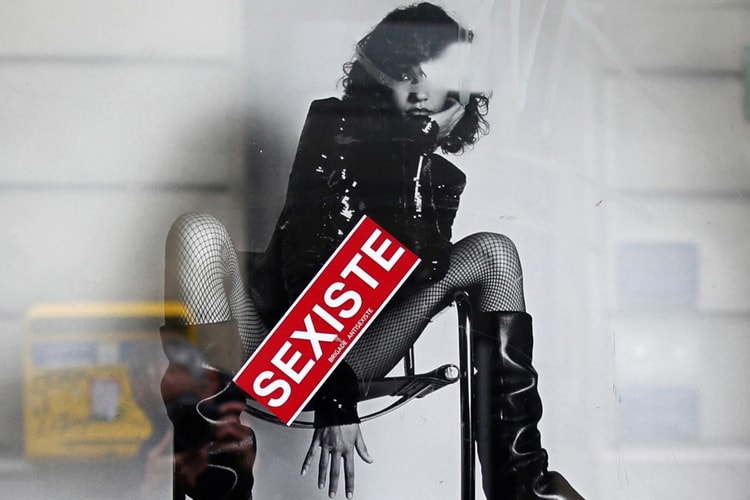 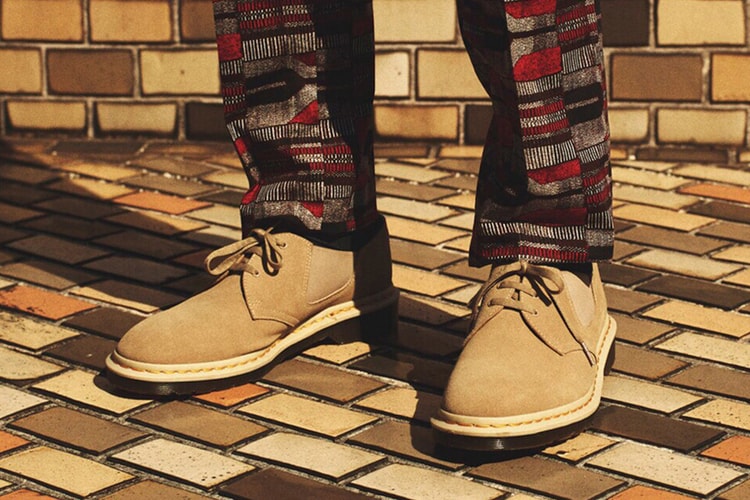 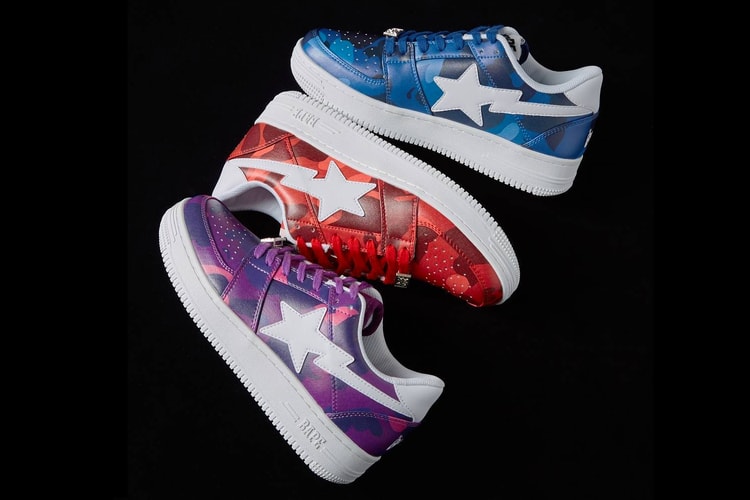 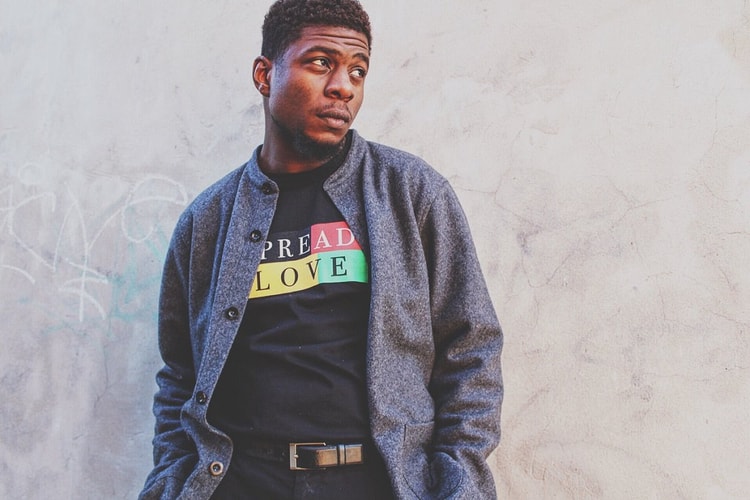 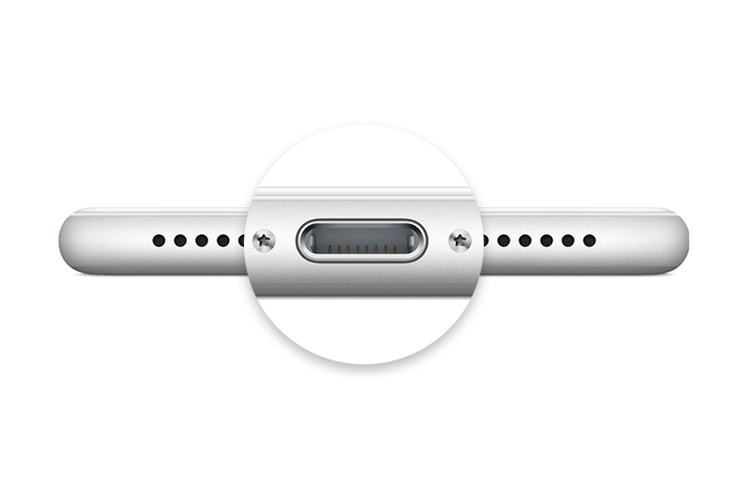