adidas Originals’s NMD City Sock 2 is on a hot streak this year, especially with the impending release of the “Ronin” pack, which was unveiled not too long ago. Now, thanks to the German retailer BTSN, fans can get an up-close look at two forthcoming NMD_CS2 models alongside one “Ronin” makeup. The new iterations come in tonal grey and deep black color schemes with neon pink semi-circles on their medial sides. Both pairs are also equipped with the white BOOST midsole and a black outsole for a nice finishing touch.

Check out the on-feet photos above and expect all pairs to ostensibly launch on April 6 at select adidas stores and stockists such as BTSN. Prices start at approximately $180 USD. 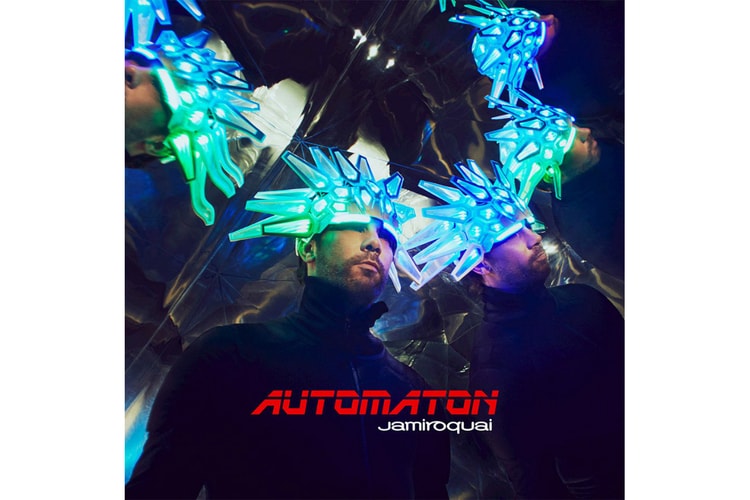 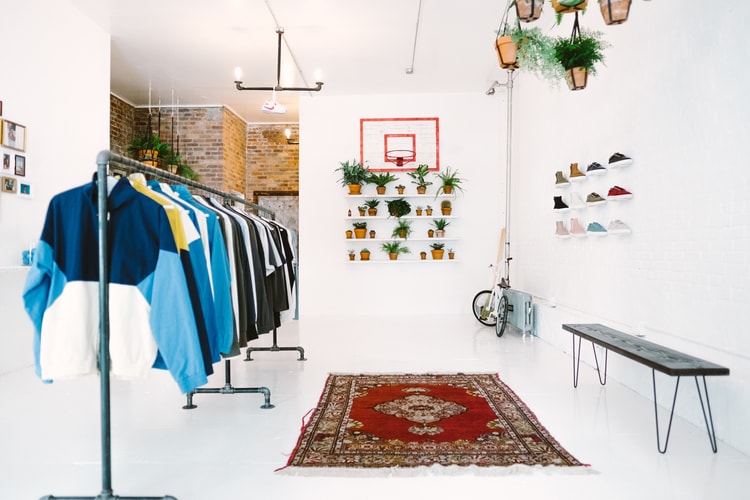 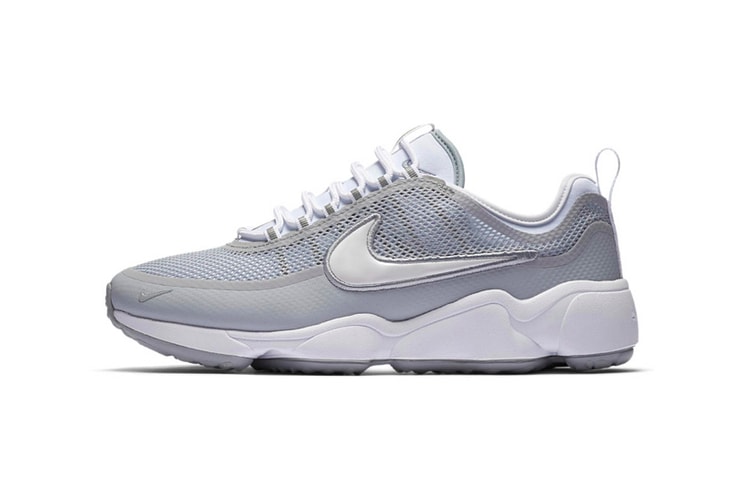 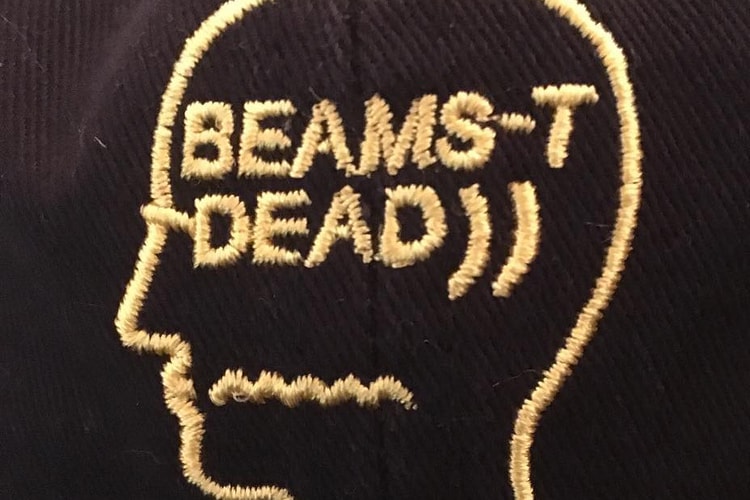 Brain Dead Is Cooking Something up With BEAMS T 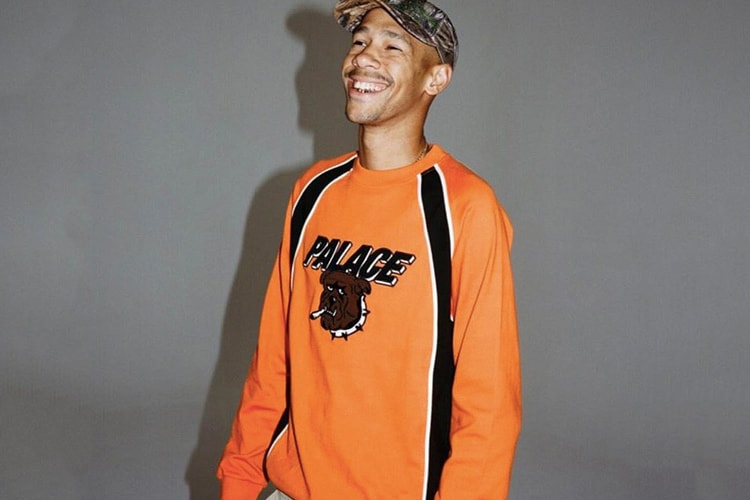 Palace Will Soon Release Its Third Drop for 2017 Spring/Summer 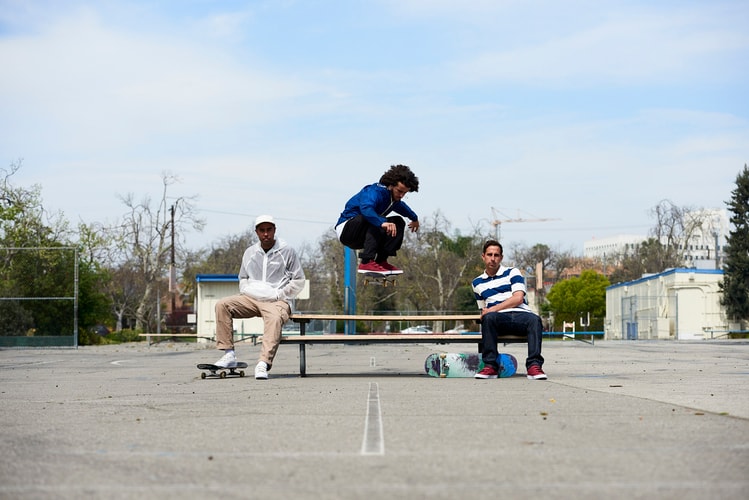