Officially unveiled earlier last week, we recently received a closer look at Nike’s upcoming “Doc Brown” Vandal High Supreme. Inspired by the original colorway sported by the Doc in Back to the Future, the latest iteration of the retro sneaker is sure to be a hit amongst fans of the 1985 cult classic. Staying true to the shoes sported by Marty McFly’s eccentric scientist friend, the new “Doc Brown” colorway features a primarily bright orange canvas upper contrasted by white hits found on the strap, branding and midsole of the shoe. Retailing at £85 GBP (approximately $115 USD), the Nike Vandal High Supreme “Doc Brown” is set to release at retailers like Titolo October 21.

Also, make sure to check out Nike’s rugged winter-ready version of its SB Blazer Mid XT. 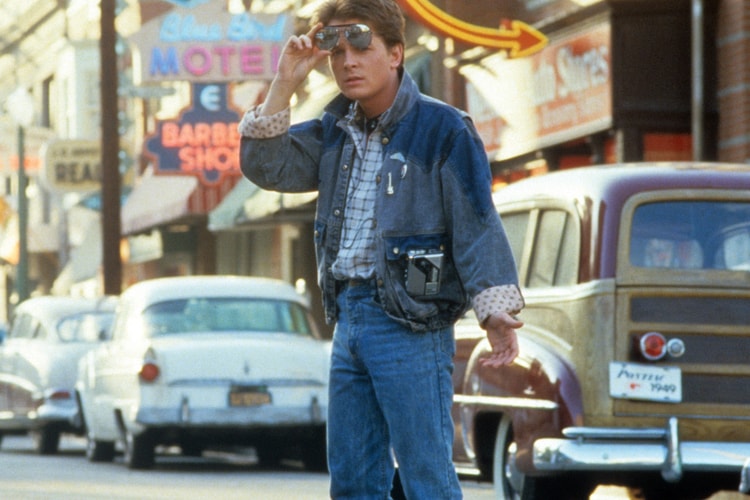 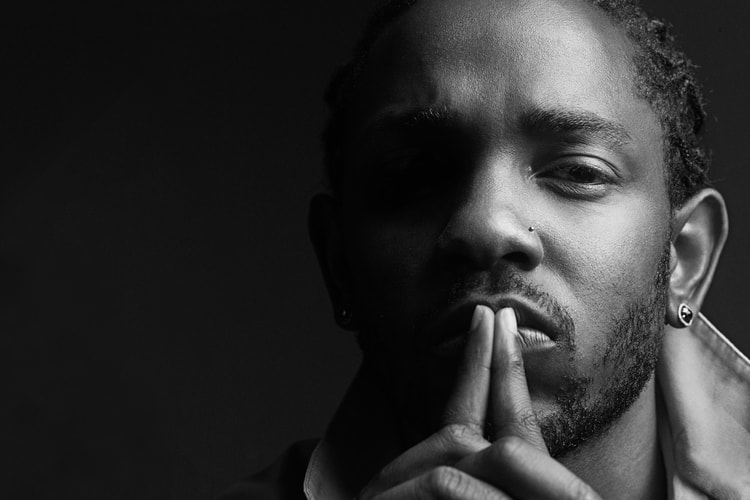 Kendrick Lamar Labels "FEAR." Verses as His Best Ever 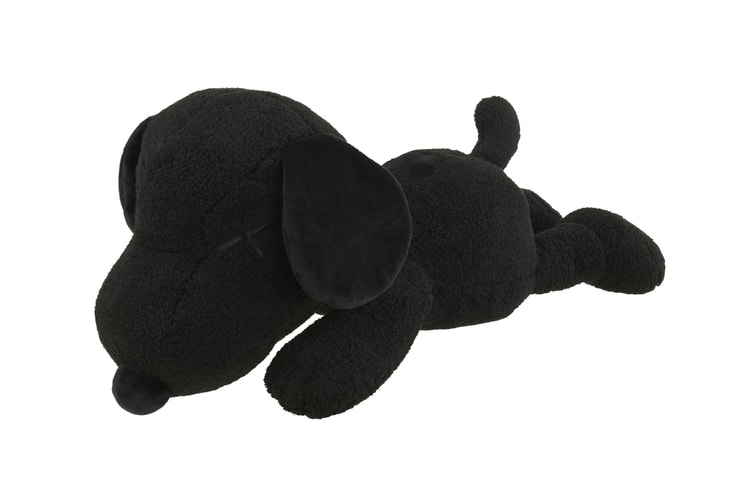 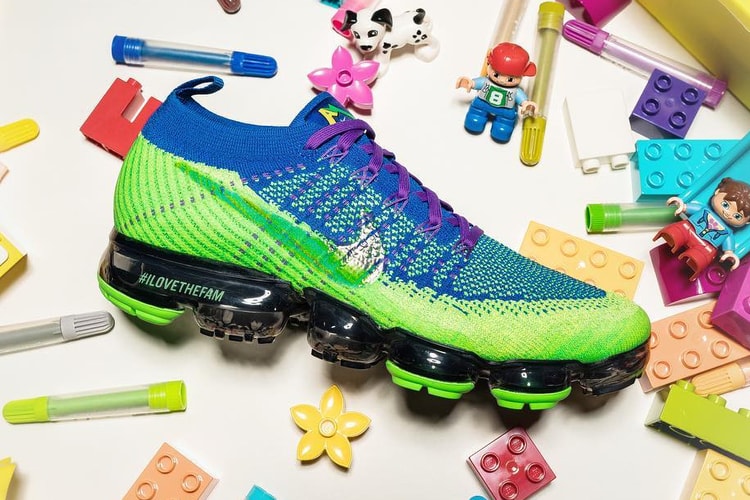 Take a Look at the 2017 Doernbecher Freestyle Nike Air VaporMax 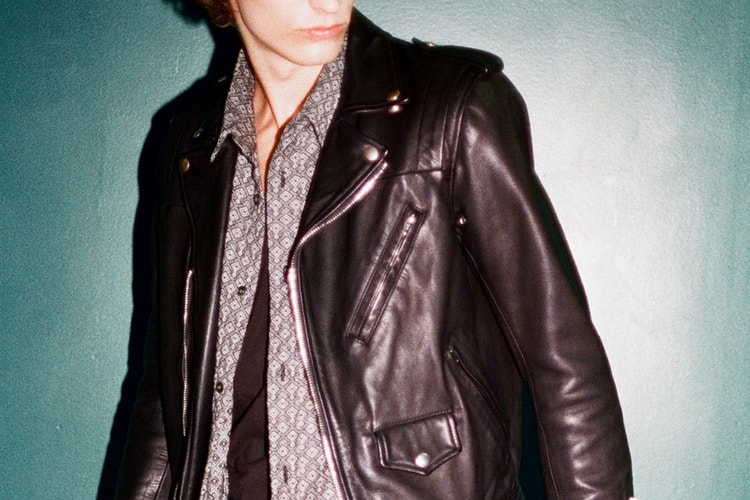 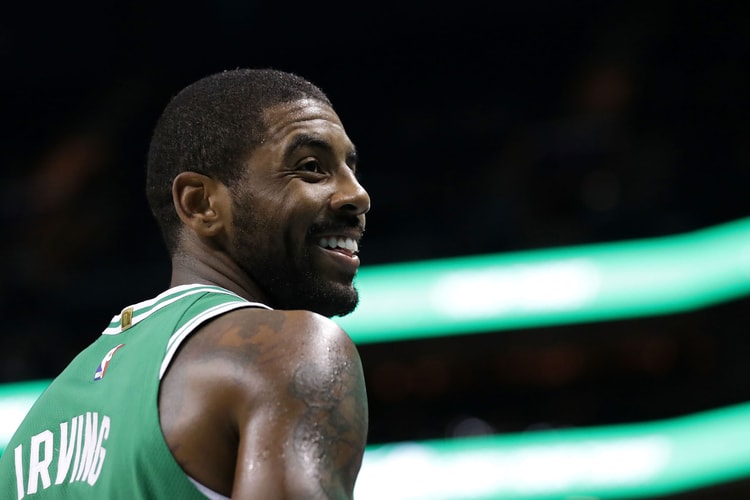 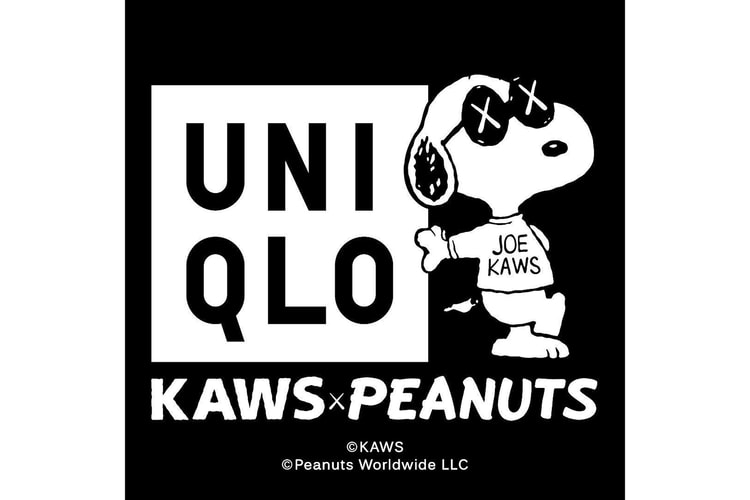