Just last night in Zurich, Switzerland, the inaugural Best FIFA Men’s Player of 2016 was awarded to Real Madrid striker Cristiano Ronaldo. From a shortlist of 23 of the best footballers in the world, Ronaldo unsurprisingly reigned supreme having had an outstanding year in competitions, in both the Champions Leagues as well as the European Championships. In the end, Ronaldo went home with the award, receiving 34.54% of the votes with 2nd placed Lionel Messi receiving 26.42% and Antoine Griezmann with 7.53% of the votes. The voting was open to the captains and head coaches from national teams around the world as well as an online public ballot. Check out who some of your favorite captains voted for below, with first gaining 5 points, second with 3 points, and third with 1 point. 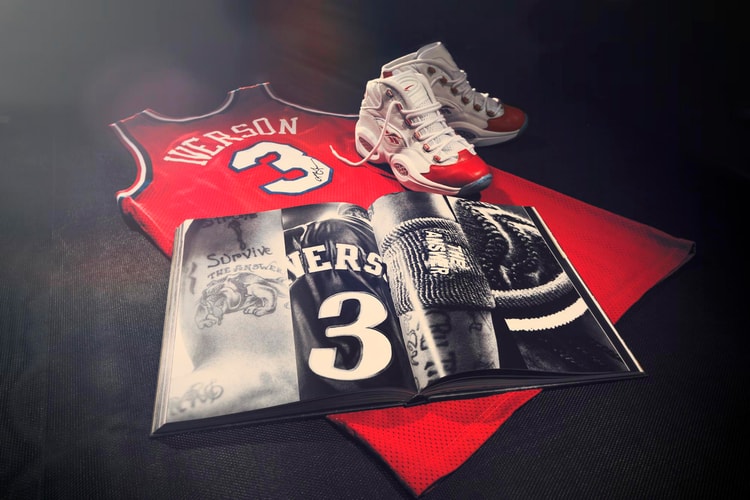 Series by Bodega Is Hosting an Exhibition Dedicated to Allen Iverson 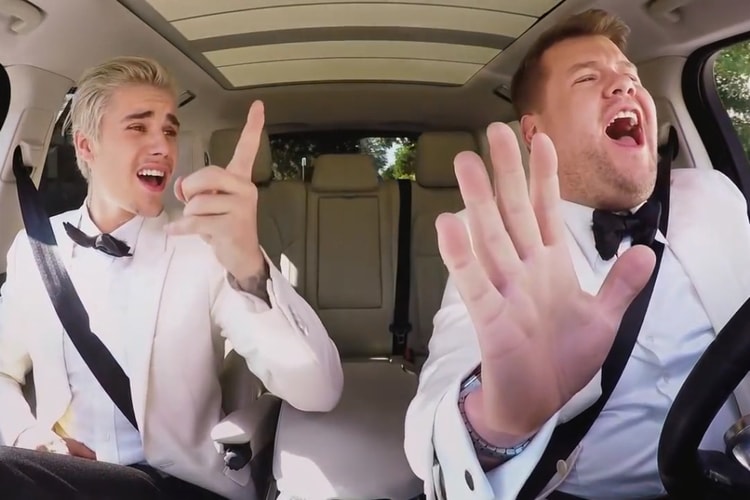 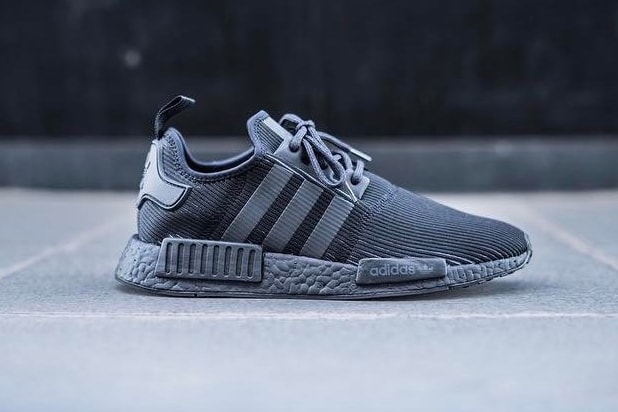 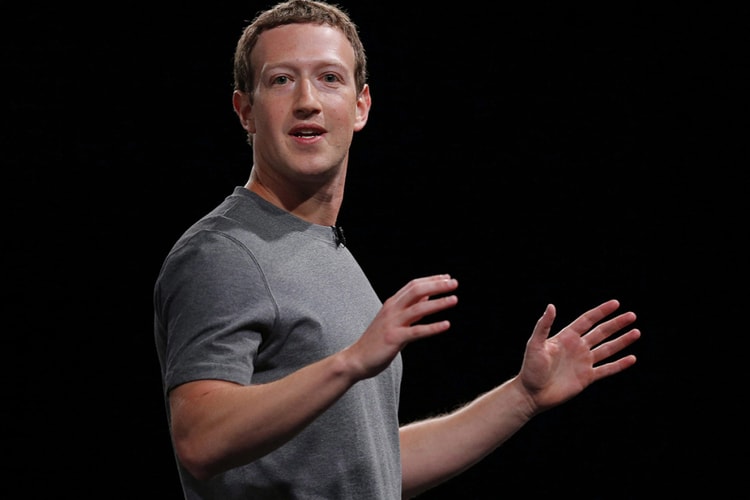 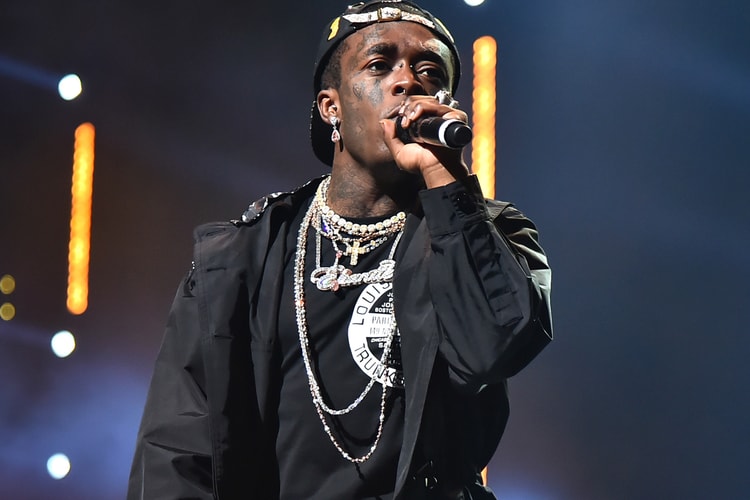 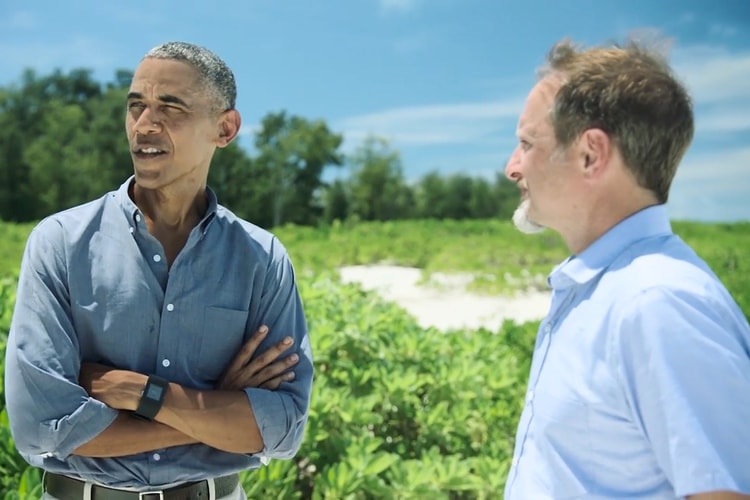