NFL opened its season this past weekend with a bevy of highlights, but what struck a cord with HYPEBEASTs around the world was the premiere of the Yeezy cleats. With Pro Bowlers like Von Miller, Adrian Peterson, and DeAndre Hopkins taking the field in both 350 and 750 versions, many of us assumed they were player customs that will never see an official retail release. Well, we made an ass out of ourselves. Just a few moments ago, adidas Football tweeted images of both the Yeezy 350 and 750 Cleats, ending the message with “Coming Soon.” Based on adidas’s past Yeezy unveilings that feature the above beige background, it’s safe to say these colorways of the 350 and 750 will get a football adaptation for all players to get their hands on. We’re just wondering how or where they’ll drop. Sign up for updates on the release here. 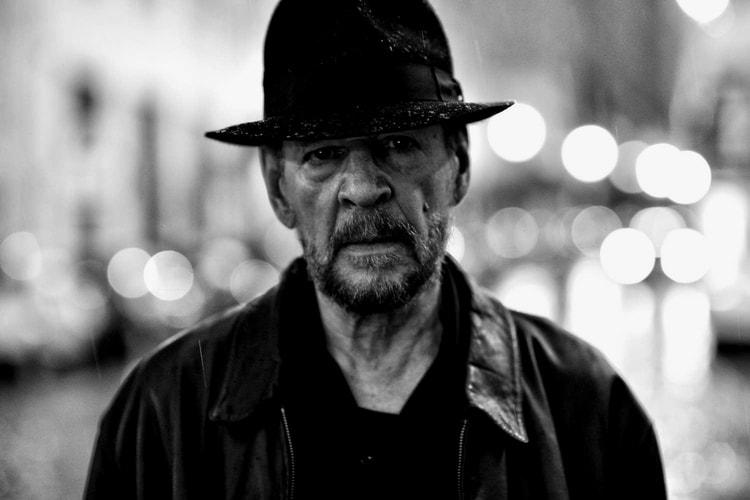 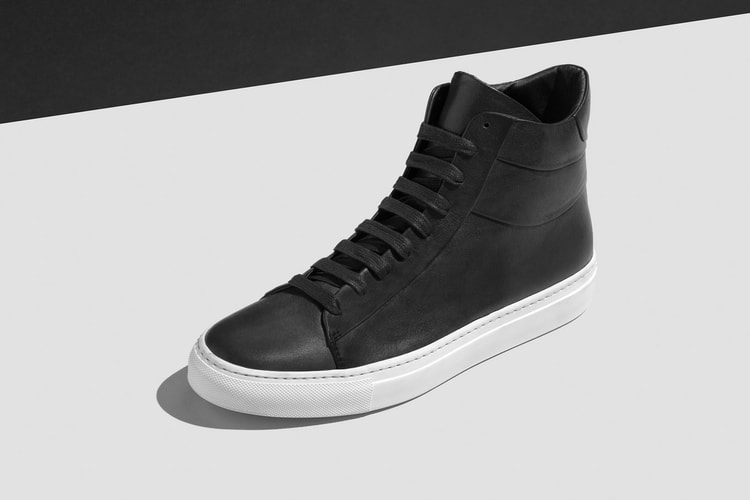 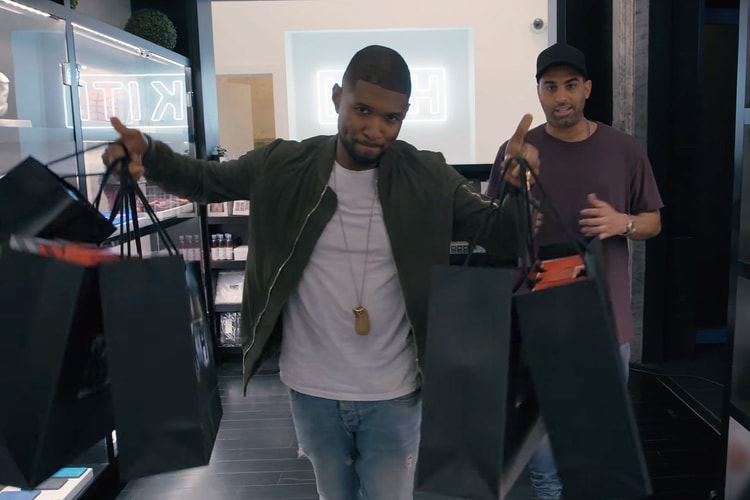 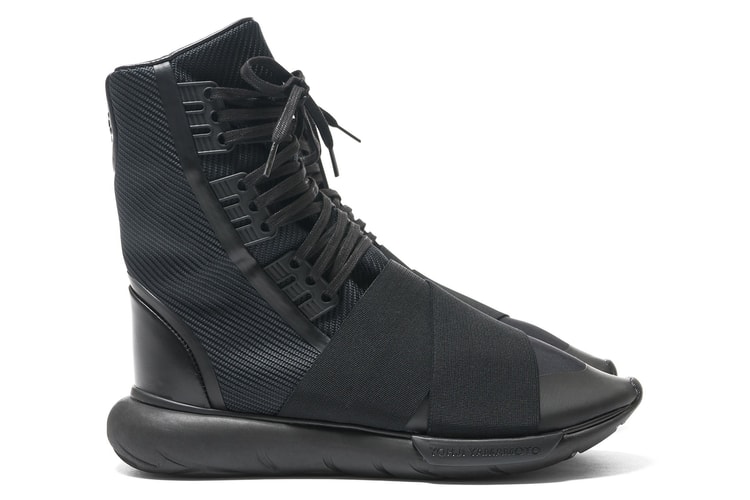 Yohji Yamamoto & adidas Transform the Y-3 Qasa Into a Boot 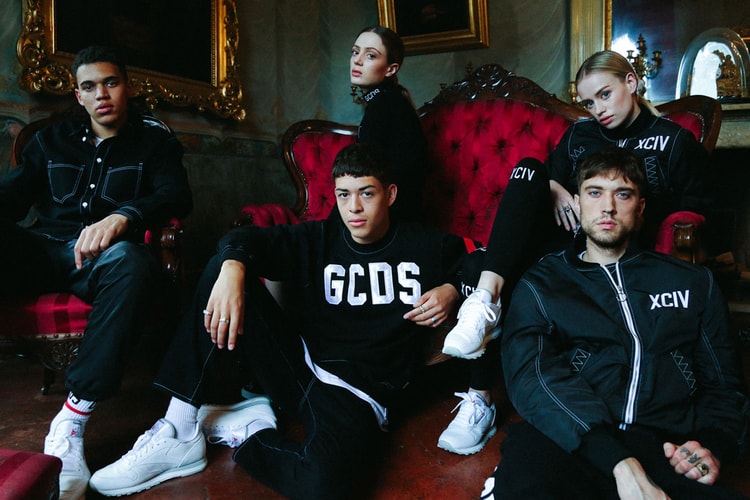 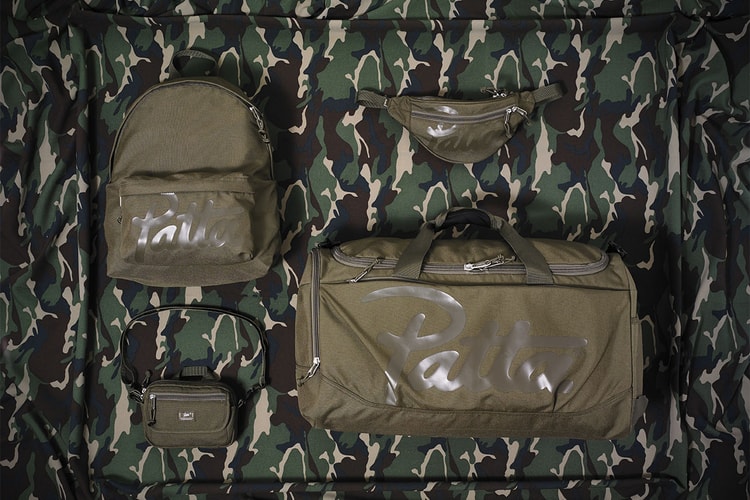