“Comics and hip-hop share a common narrative: They’re all about underdogs struggling, striving and persevering against overwhelming odds,” Marvel editor Axel Alonso told Playboy. “It’s no surprise that so many rappers have been influenced by the Marvel mythology or embraced the Marvel heroes over the decades.”

Check out some of the collection below and see the first six covers via Playboy. The rest of the Marvel Hip-Hop Variants Collection will be released over the fall. 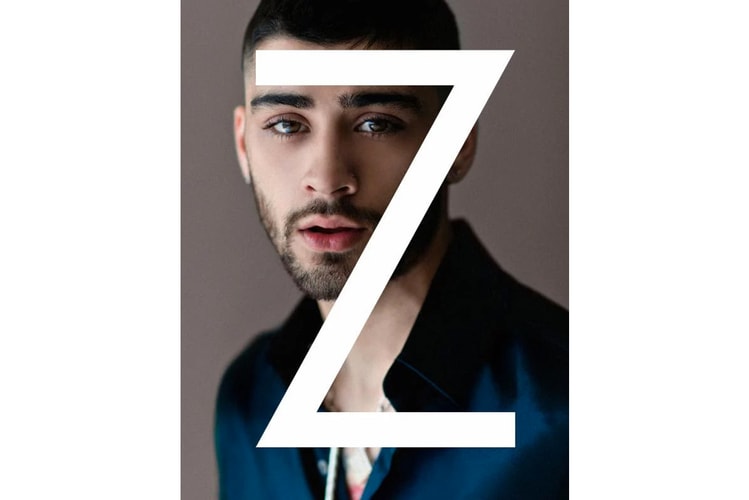 Zayn Malik Will Release His Autobiography This Fall 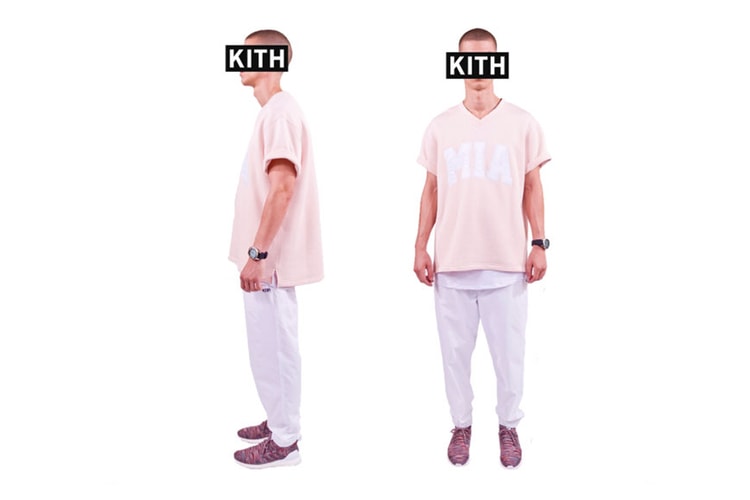 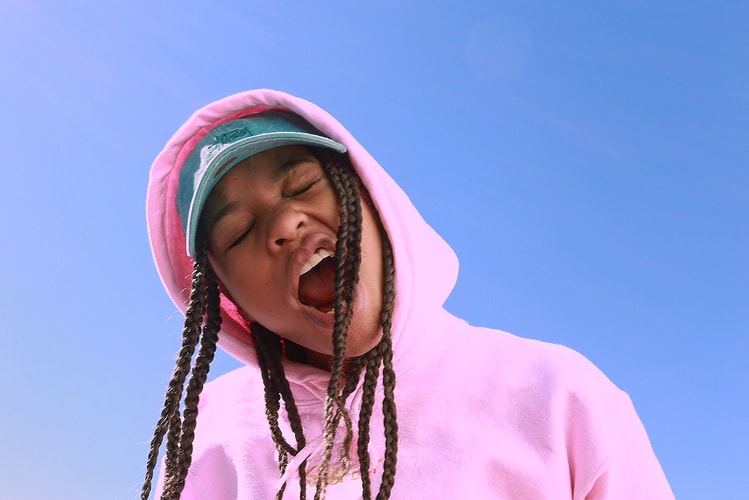 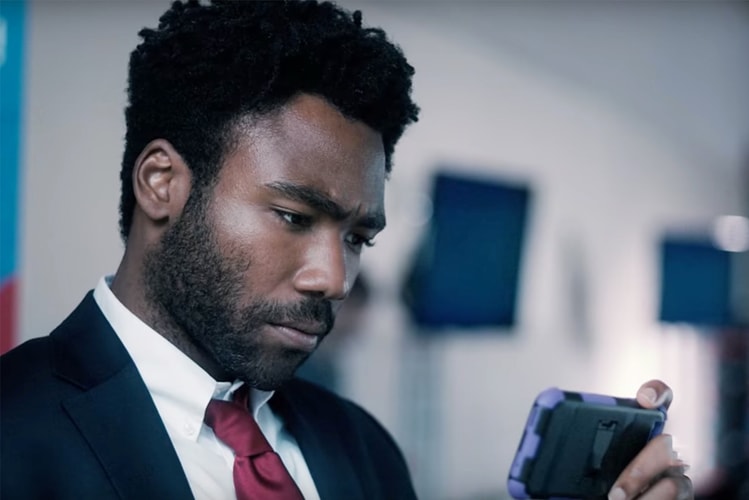 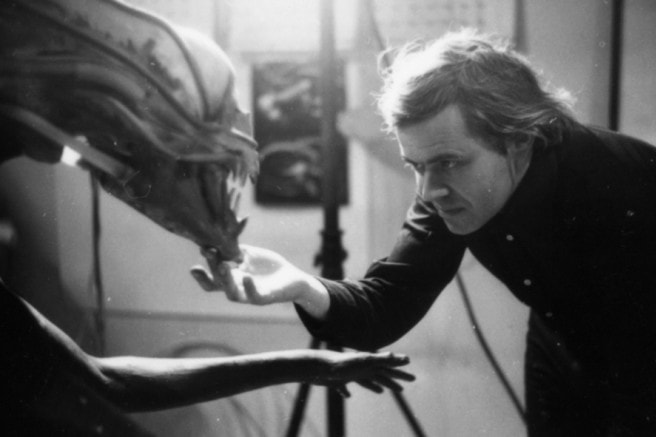 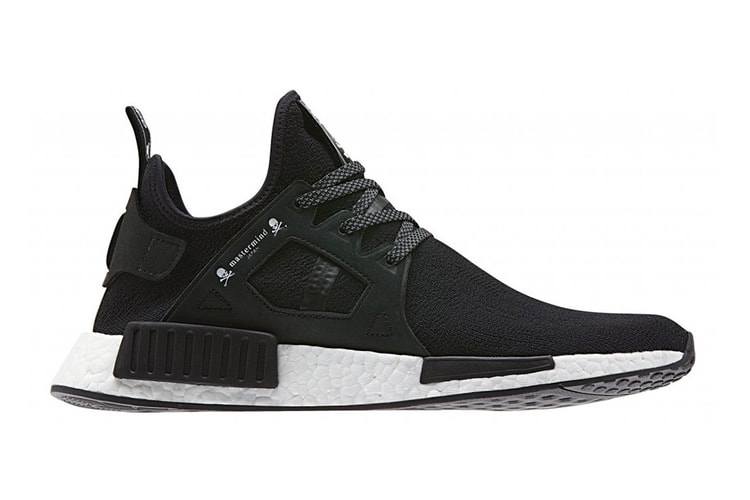 mastermind JAPAN to Release a Pair of Collaborations With adidas