Kevin Hart is laughing all the way to the bank: according to Forbes, the actor/comedian/writer/producer is now the highest-paid comedian on Earth, raking in nearly $88 million USD in the last year alone. The feat is all the more impressive considering Hart dethrones longtime title-holder Jerry Seinfeld, whose second-place earnings were just half of Hart’s at $43.5 million USD. Amy Schumer also becomes the first woman to ever make the list, coming in fourth with $17 million USD. And the best part for Hart is that the year ahead may prove to be even bigger: Hart’s Motown-signed Chocolate Droppa alter ego just linked up with Migos and T.I. for a new single while his What Now? special and Jumanji remake — which also stars The Rock — are due out in October and next summer, respectively. 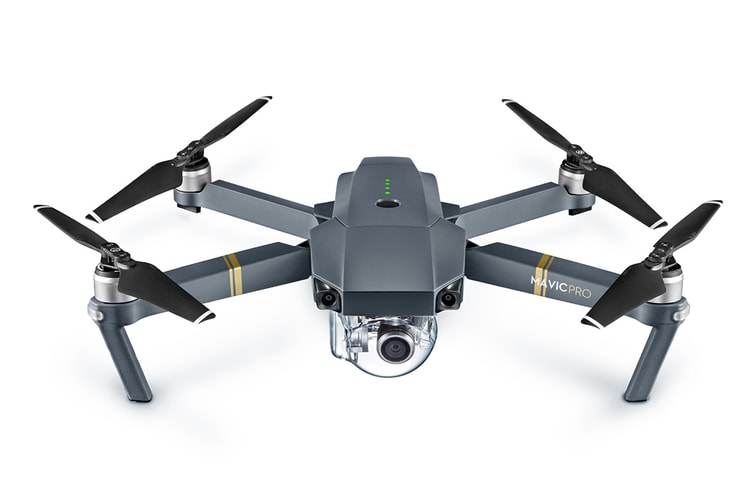 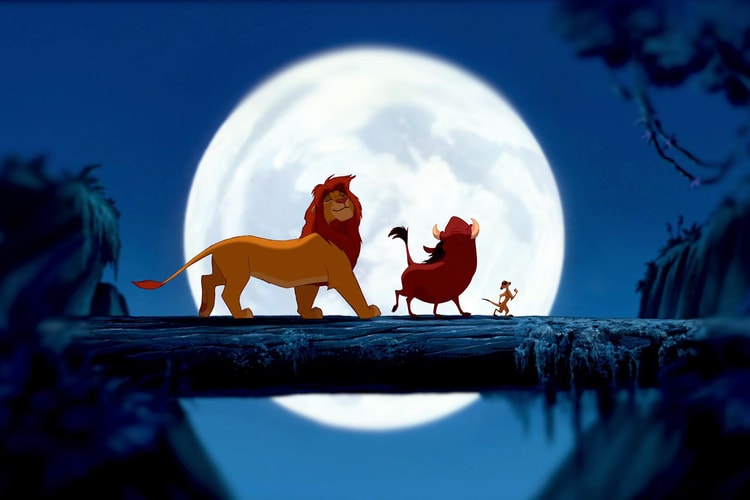 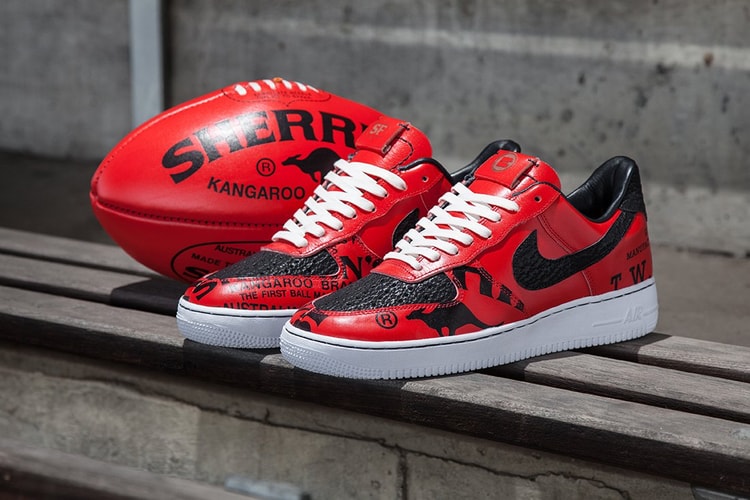 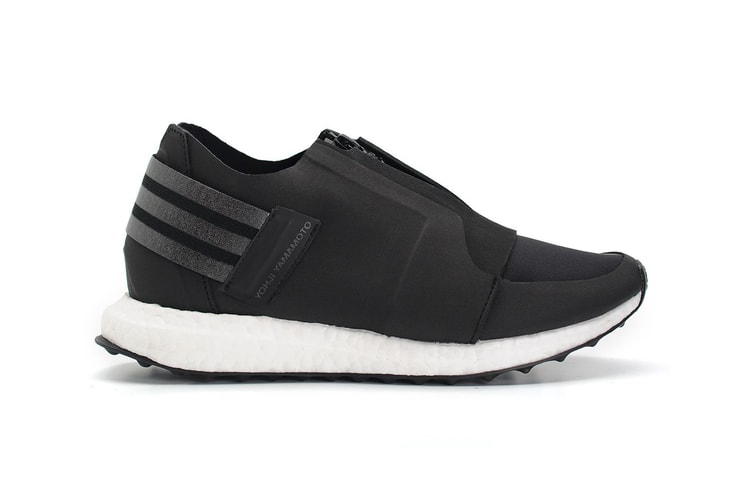 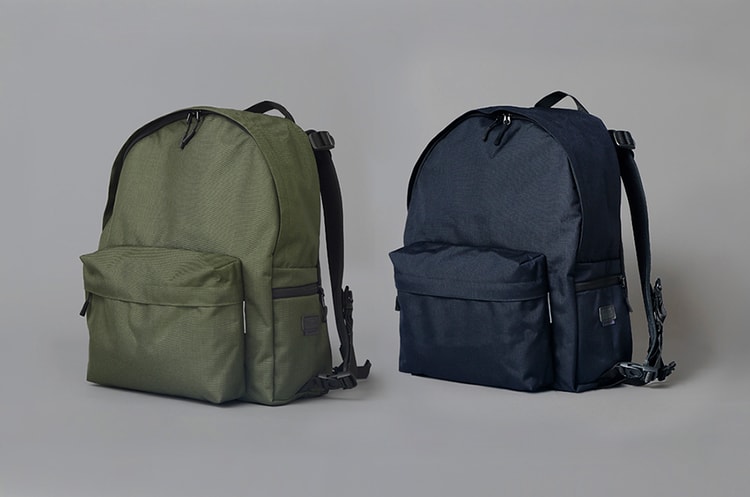 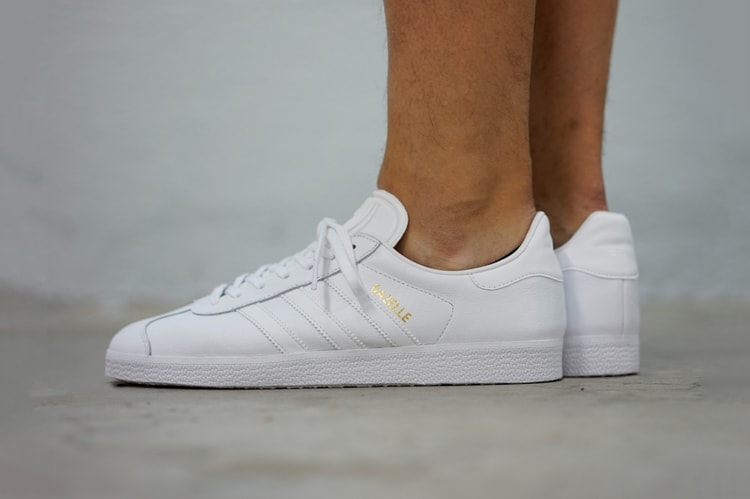