Kanye West has dropped a verse on the highly popular track “Tiimmy Turner,” by Desiigner. The hype all started via the G.O.O.D. Music signee’s XXL Freshman Freestyle and has since increased his popularity following up The Life of Pablo feature cut, “Pt. 2.” This time around, Kanye West adds his two cents by jumping on the track’s remix. It’s safe to say that once the CDQ version of the track reaches the masses, a live performance featuring Kanye West and Desiigner will be of a must-see caliber.

For the time being, check out the track below, let us know your thoughts and stick with us as we’ll provide updates regarding its official release. 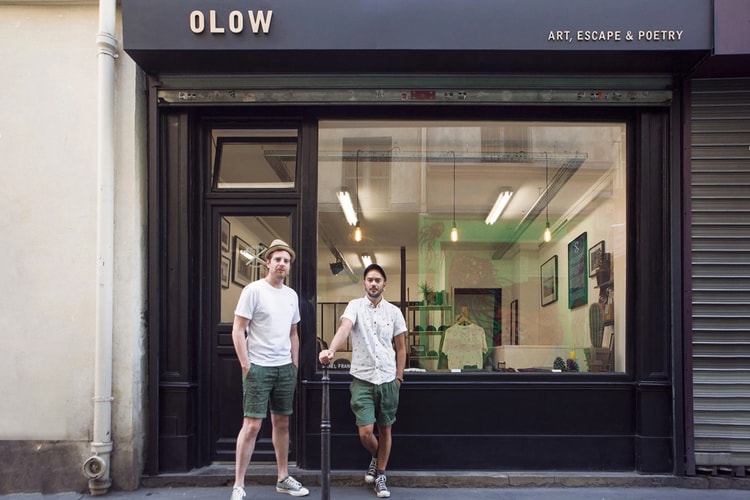 A Look Inside OLOW's First Flagship Store in Paris 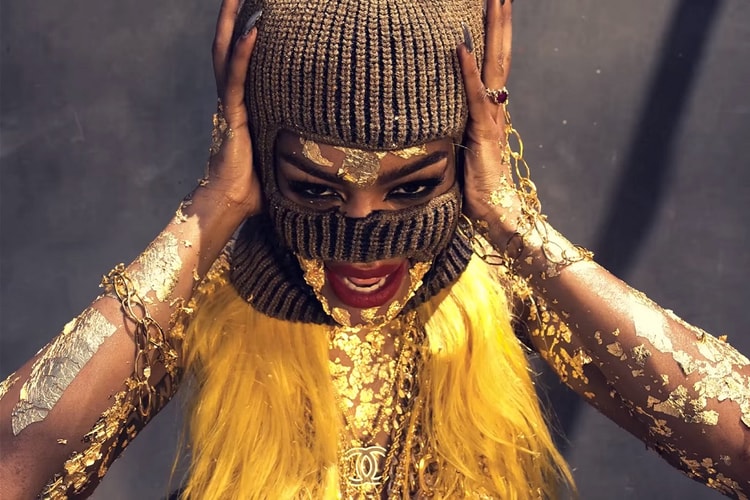 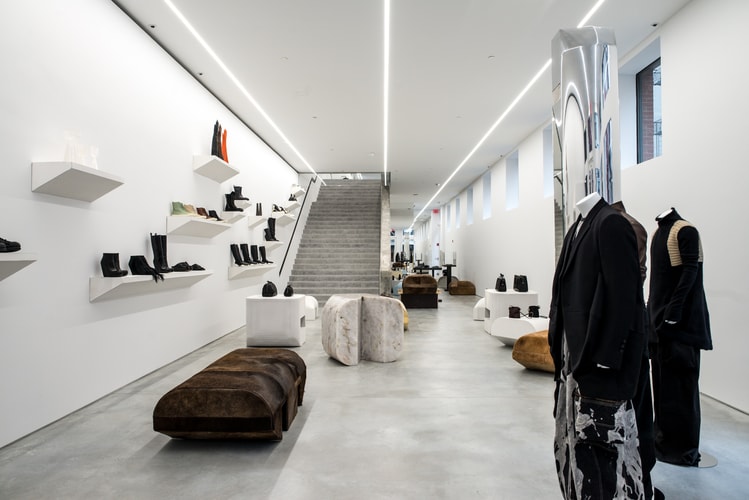 Your Look Inside the New Rick Owens Flagship Store in SoHo, NYC 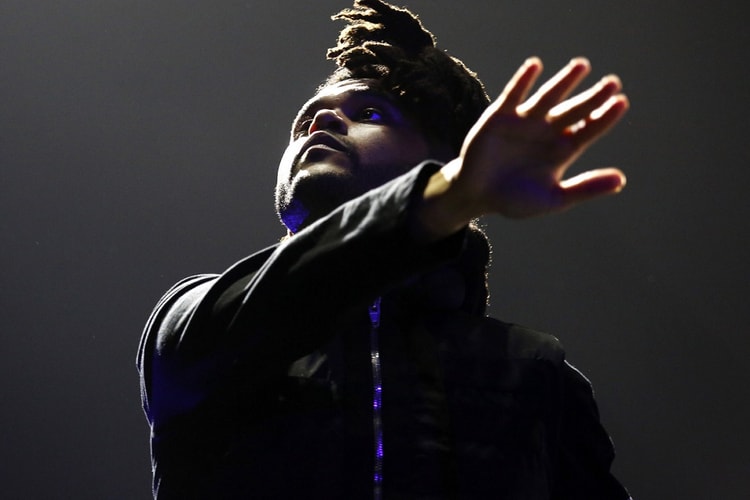 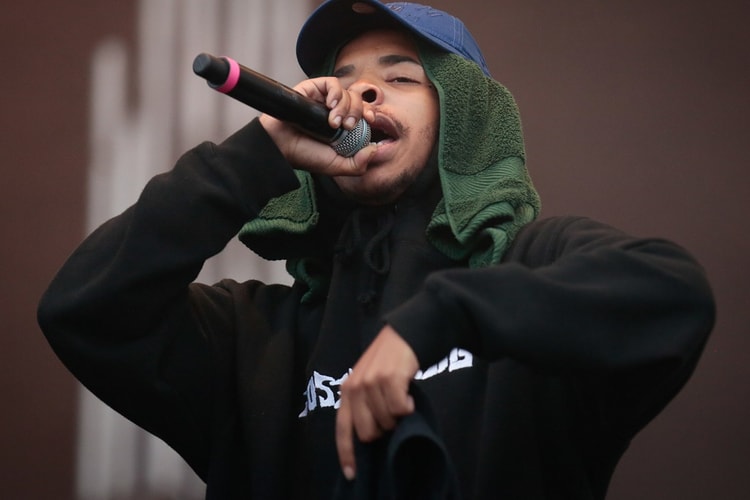 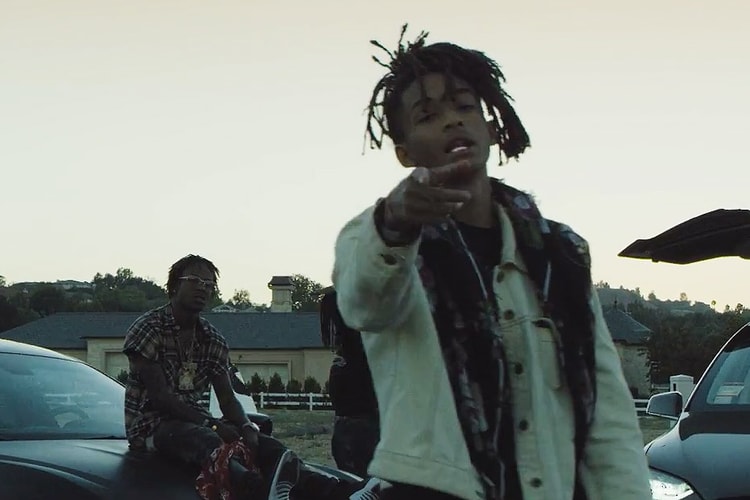 Jaden Smith and Rich the Kid Drop "Like This" Video