The latest trailer for Disney’s Moana may not have Dwayne “The Rock” Johnson‘s Maui in it, but it sure showcases some breathtaking animation that dazzles and pulls at the heartstrings in equal measure. The teaser features the eponymous protagonist interacting with a living sea—one with a fun sense of humor.

Watch Moana wave at a wave above and keep an eye out for the film when it hits theaters on November 23, while Japan sees a release later in March 2017. 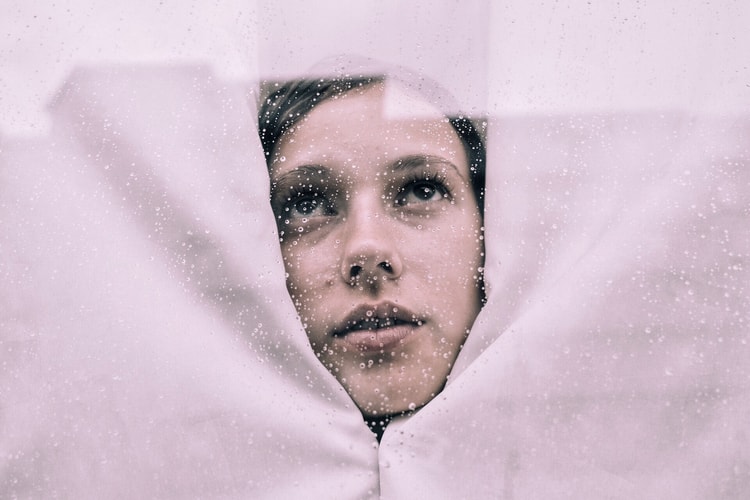 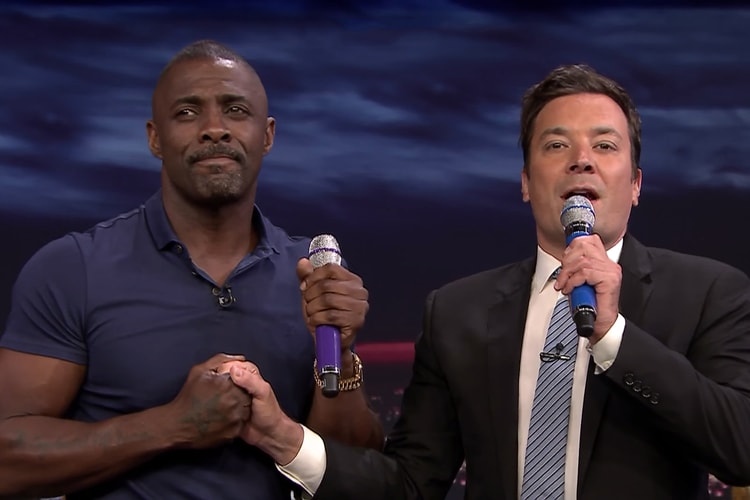 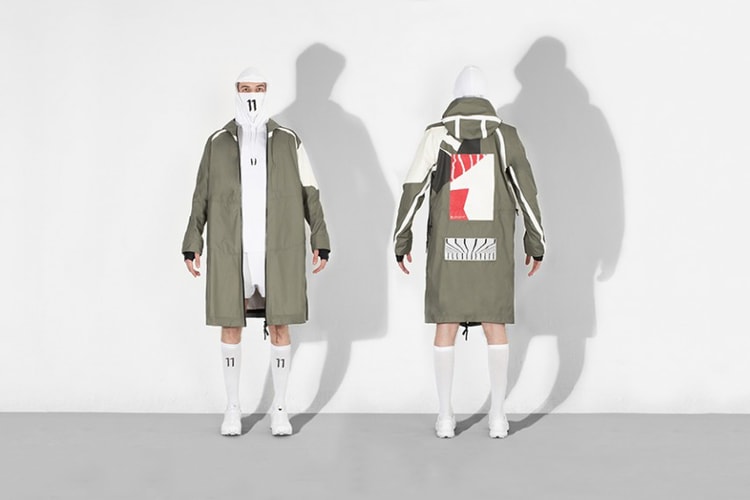 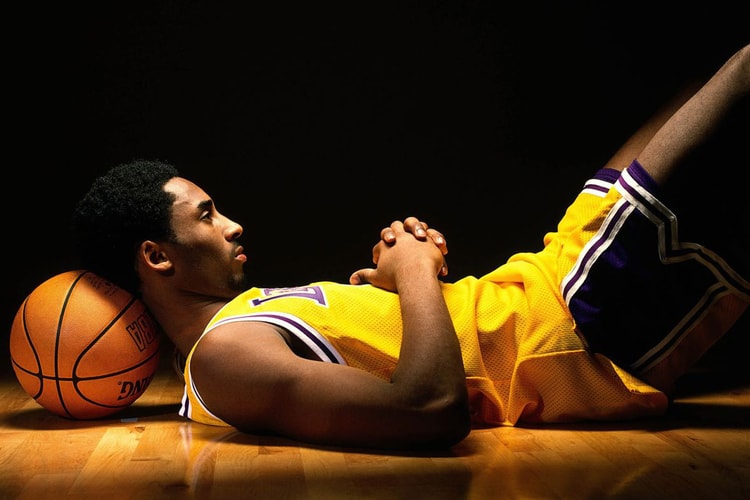 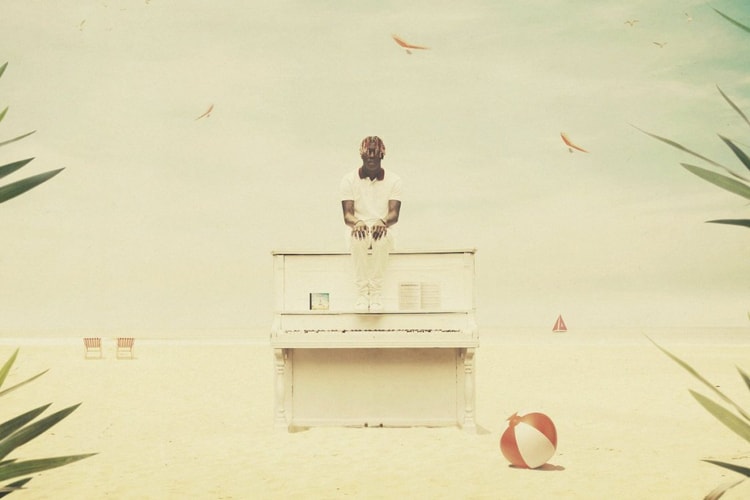 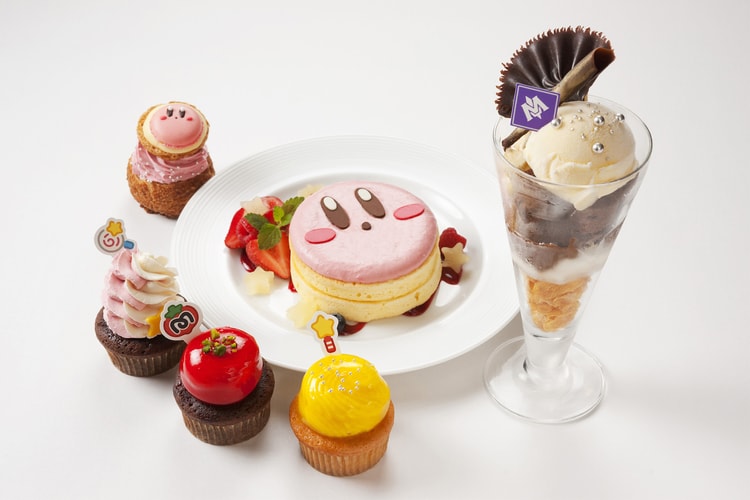