It’s no secret that Yeezy Boosts are the most sought-after sneakers on the planet, so naturally, any new information regarding possible release dates and colorways is always met with great interest. YeezyTalk Worldwide, one of the most popular blogs reporting on Kanye West footwear, recently tweeted a full list of upcoming Yeezy Boost footwear which suggested that three variations of the 650s and four new colorways of the 1050s were set to drop in due time. adidas caught wind of the post and somewhat surprisingly responded in a very direct manner via its official account by replying with a Thinking Face emoji, suggesting the information was false. The Three Stripes went even further by hinting the account could not be trusted and replied to another tweet by saying “RIP Viv,” the owner of the blog. Check out the exchange here. 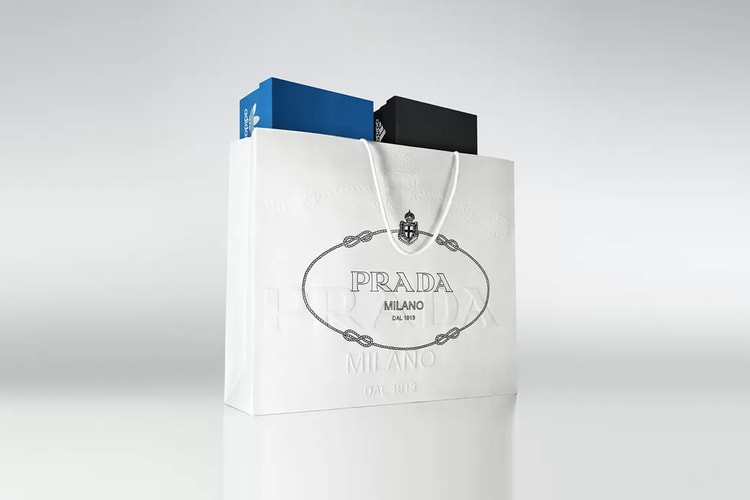 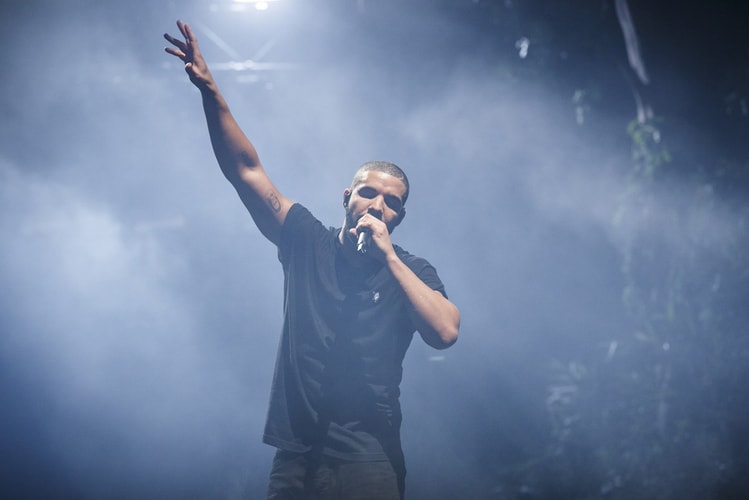 Listen to Drake's "4PM In Calabasas" 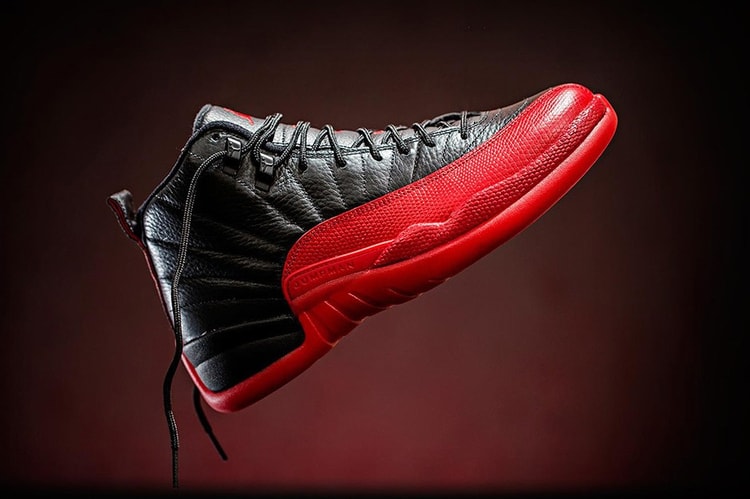 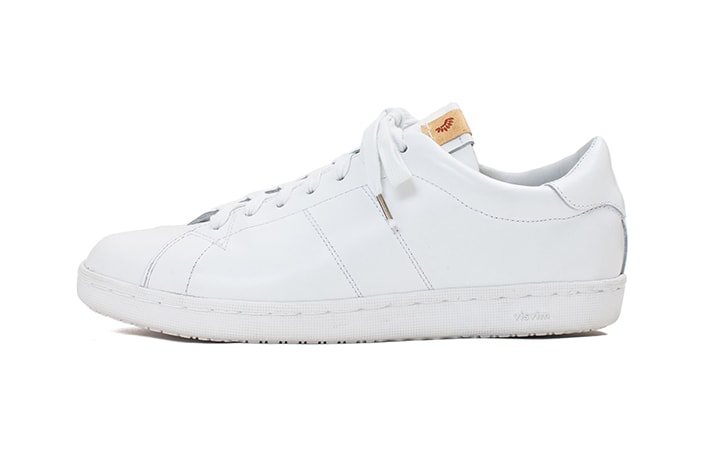 visvim Brings back the FOLEY-FOLK for Summer 2016 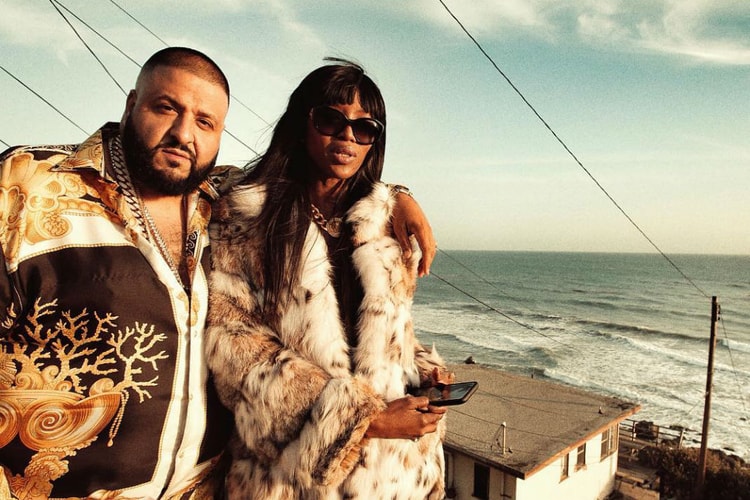 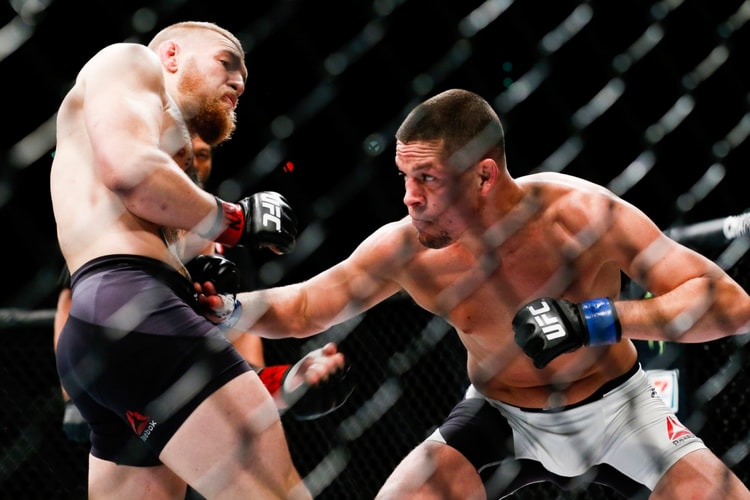 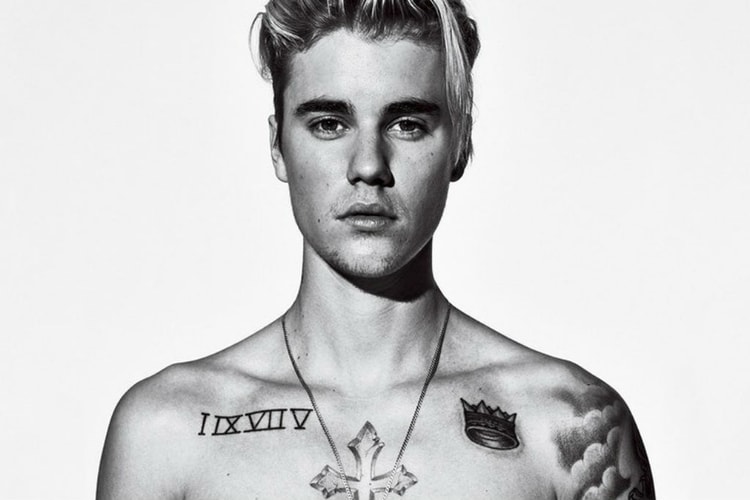