Recently, Sinead O’Connor has accused Arsenio Hall of being Prince‘s drug supplier for decades, and Hall has decided to hit her back with a $5 million defamation lawsuit. Sinead originally shared via Facebook: “Two words for the DEA investigating where Prince got his drugs over the decades. Arsenio Hall (aka Prince’s and Eddie Murphy’s b*tch). Arsenio, I’ve reported you to the Carver County Sherrif’s office. Expect their call. They are aware you spiked me years ago at Eddie murphy’s house.” Hall calls O’Conner a “desperate attention-seeker” in the lawsuit, saying that she is “well known for her media antics and for seeking attention through inflammatory Facebook posts.” Let’s hope this unfortunate case gets resolved soon. 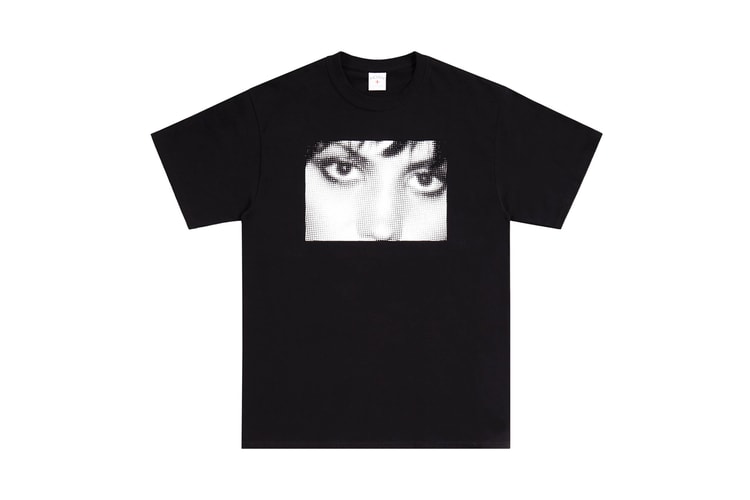 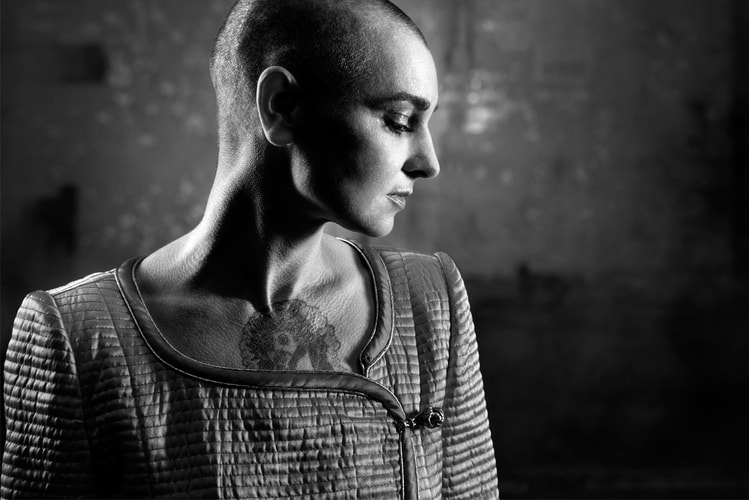 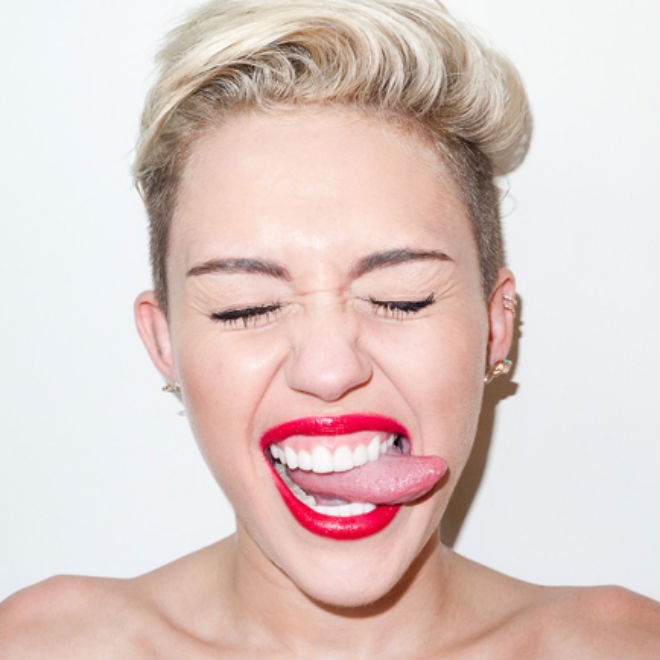 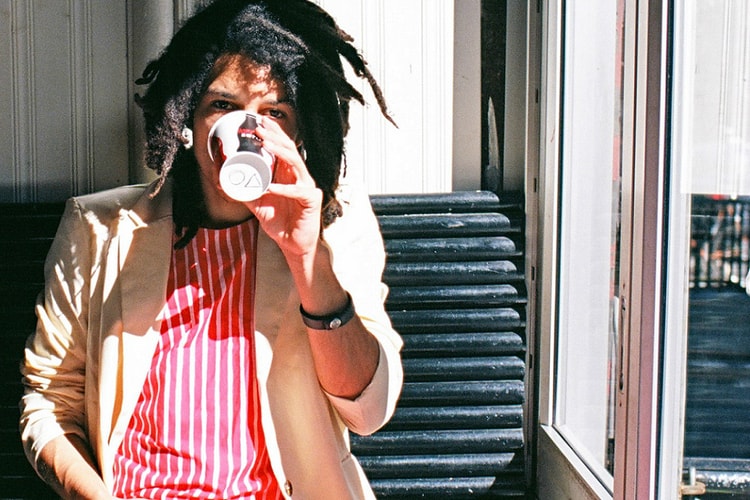 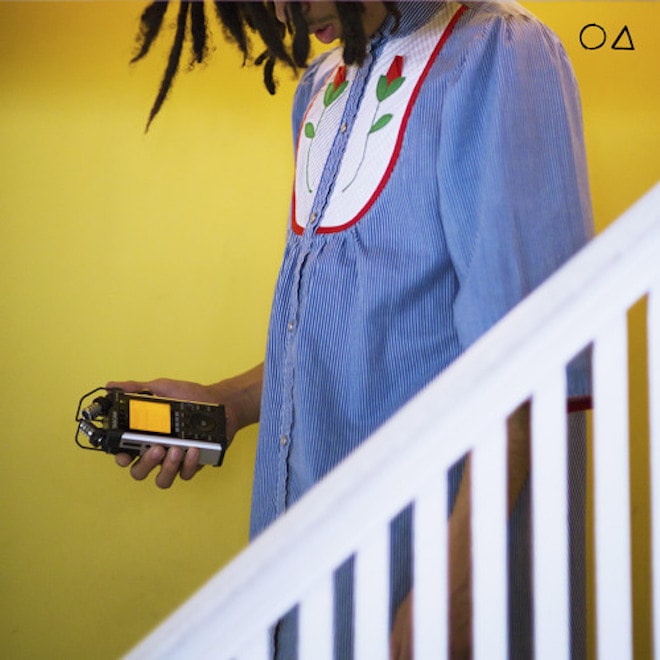 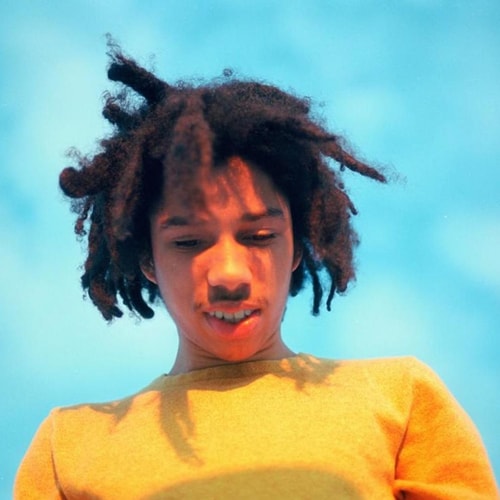 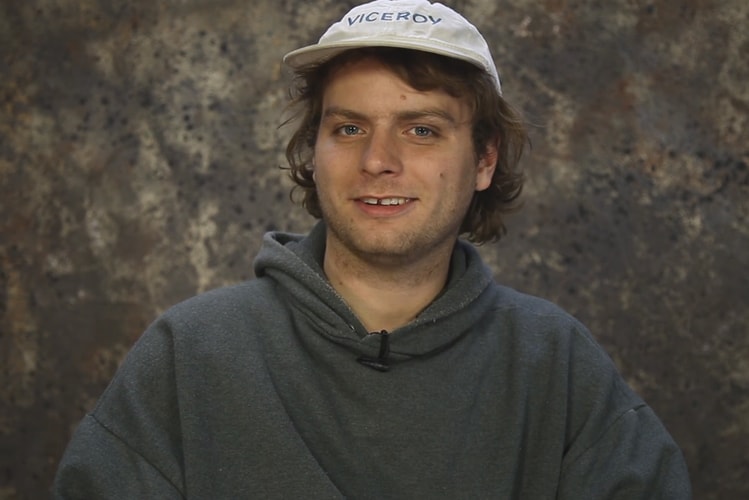 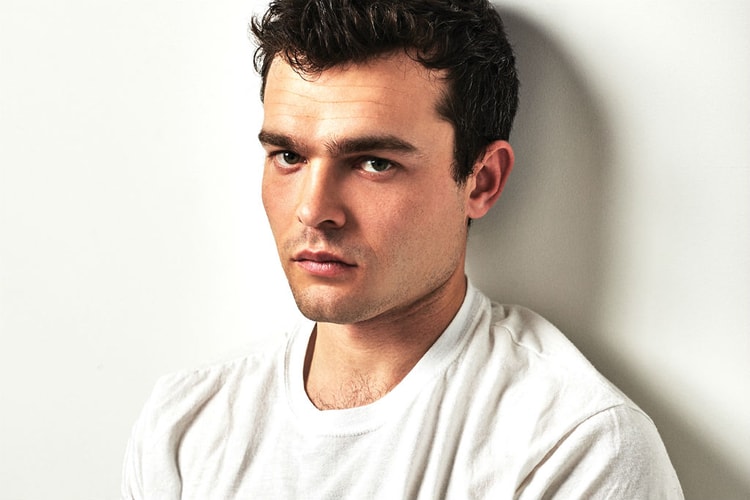 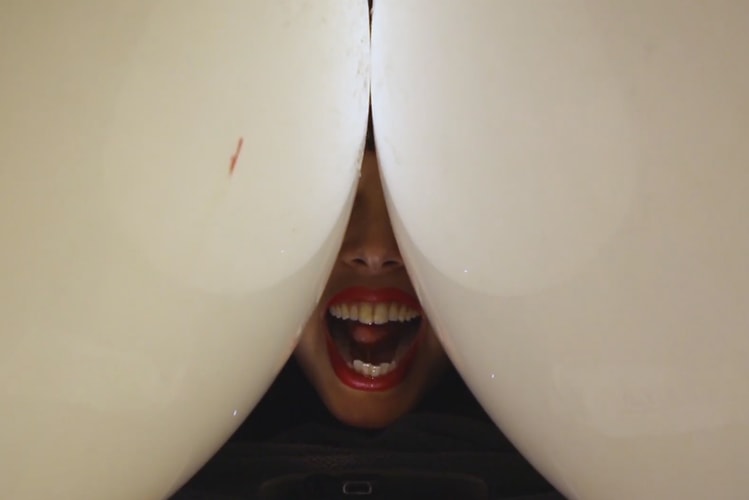 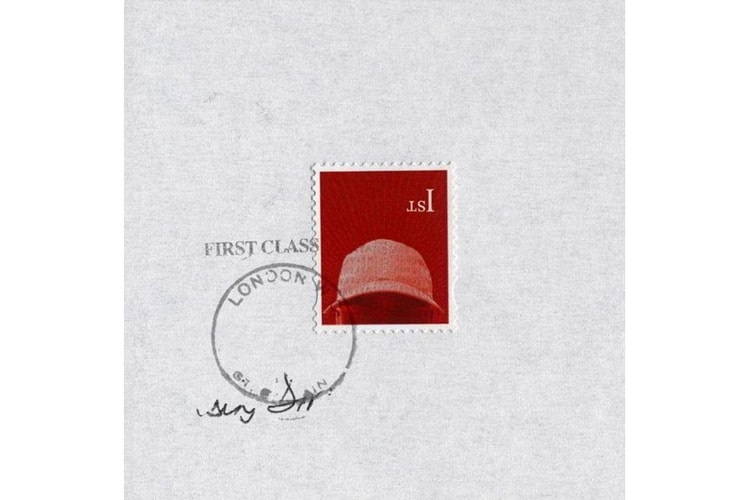 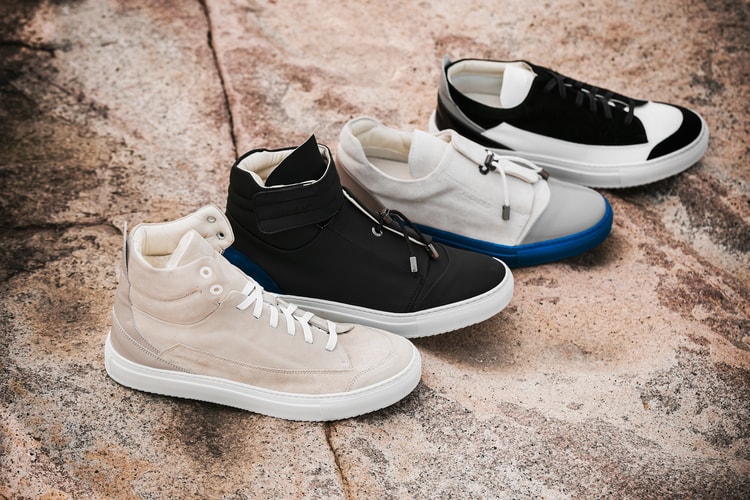 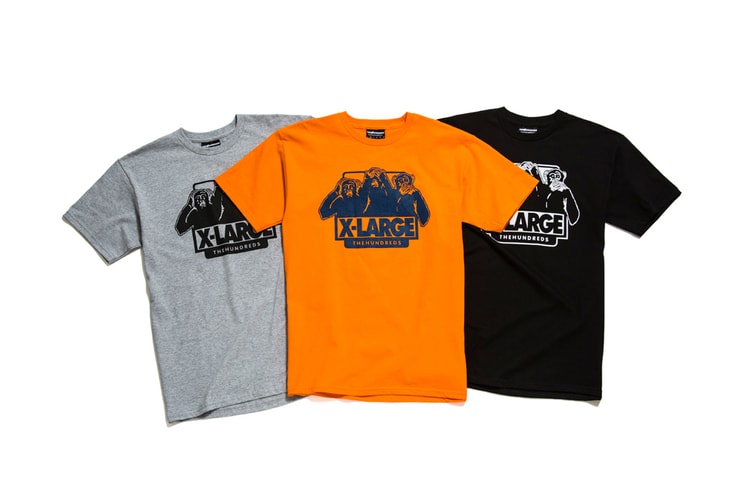 XLARGE Commemorates Its 25th Anniversary With The Hundreds