Last year the United States Treasury announced plans to put a woman on the $10 USD bill — a plan that was immediately met with backlash given Alexander Hamilton’s legacy and role in creating the Treasury itself. Perhaps surprisingly, the Treasury is actually listening to the critics: Treasury Secretary Jack Lew announced today that Civil War-era abolitionist and humanitarian Harriet Tubman will instead bump Andrew Jackson from the face of the $20 USD bill — making Tubman the first woman in modern history to grace U.S. paper currency.

Jackson was the name most critics offered up for displacement instead of Hamilton given his role in moving Native Americans off of their land back in the 1830s. The movement picked up even more steam with the success of Lin-Manuel Miranda’s Hamilton musical on Broadway; Miranda even directly lobbied Lew last month on Hamilton’s behalf. Ultimately, however, Jackson won’t be removed from the $20 USD bill entirely — he’ll still appear on the back of the bill.

Those won’t be the only changes to American currency. Lew also announced plans to put leaders of the women’s suffrage movement on the back of the $10 USD bill and incorporate civil rights leaders on the $5 USD bill.

The new bills are expected to be ready for circulation by 2020, though the Treasury is likely to ask the Federal Reserve to expedite the process and release the bills as soon as possible. 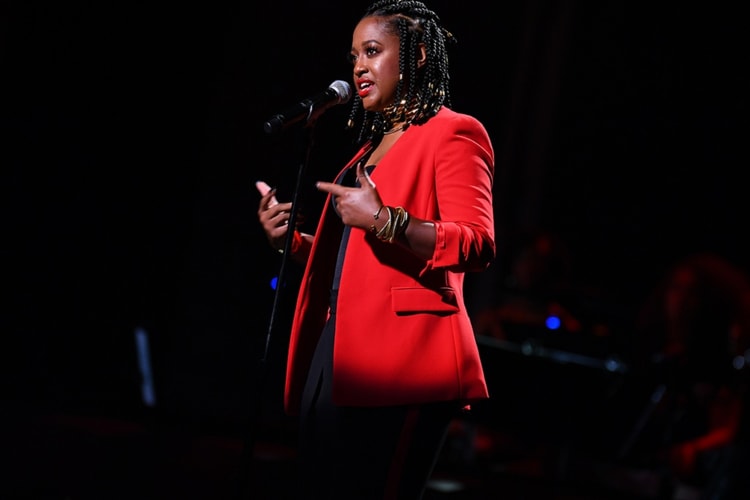 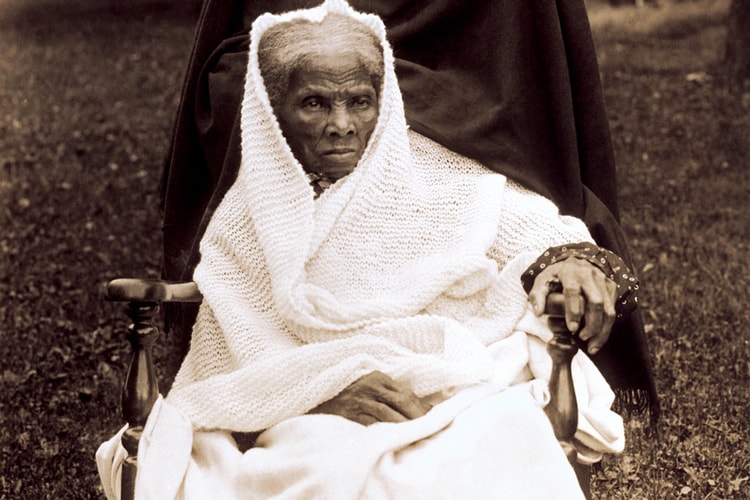 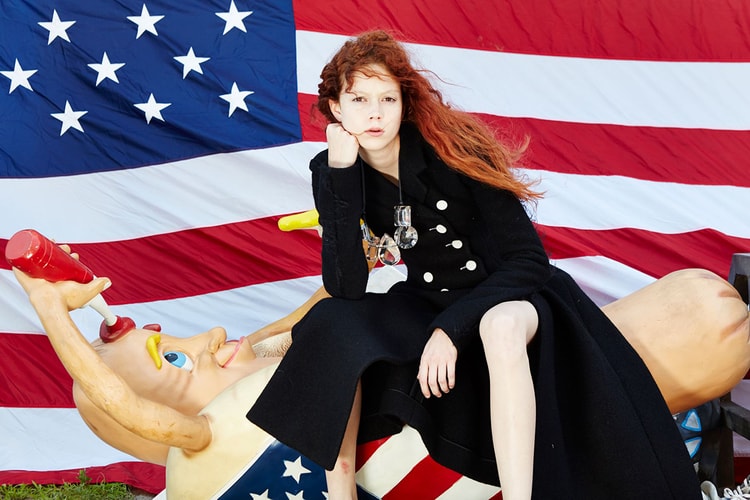 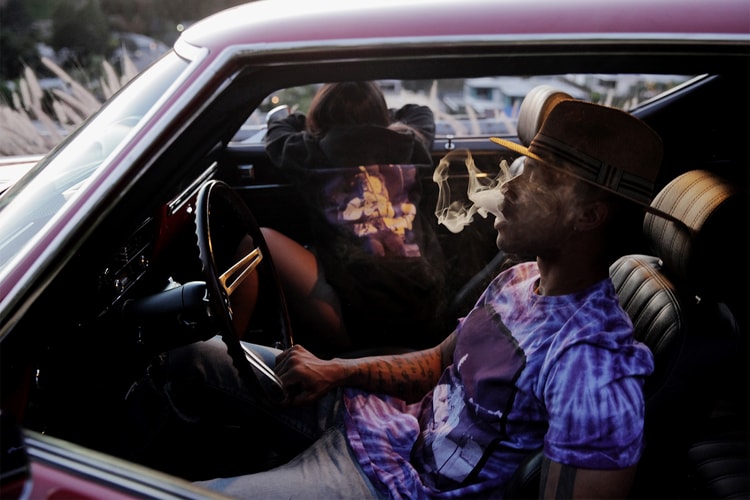 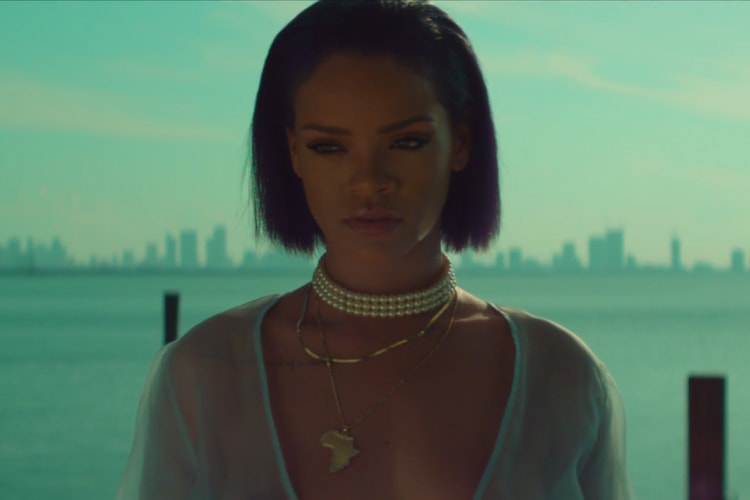 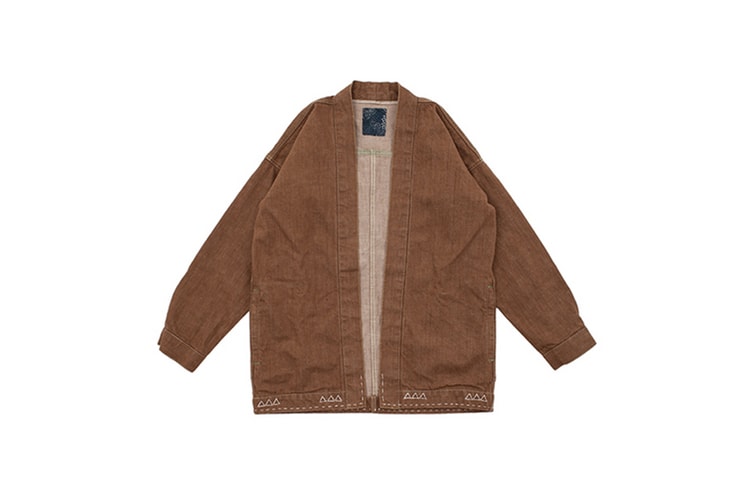 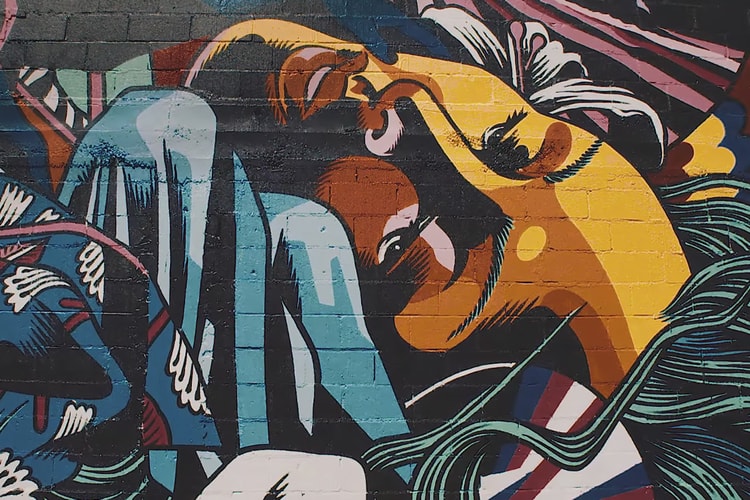 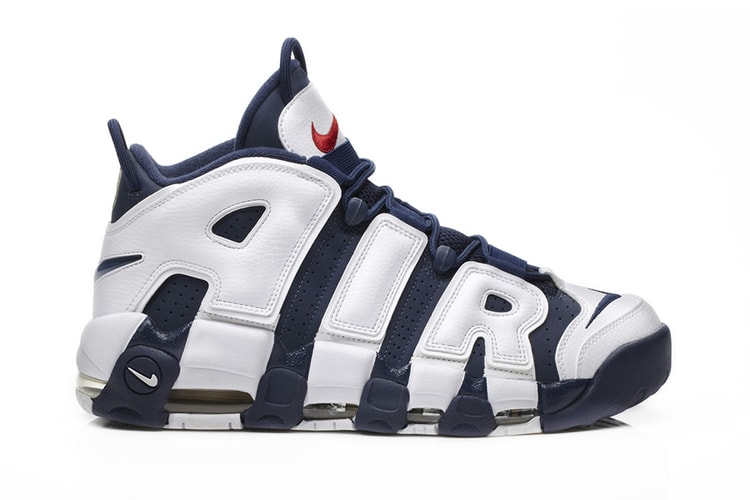 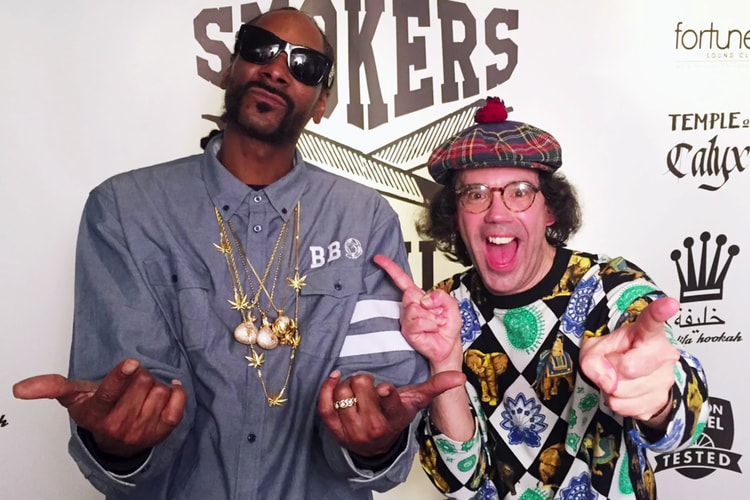