The hype surrounding Yeezy season is at a fever pitch. Ahead of tomorrow’s Madison Square Garden production, 23-year-old creative Ian Connor sat down with Billboard. The subjects? Everything from working as a part of Yeezy’s creative team and the Twitter feud between ‘Ye and Wiz Khalifa to personal style, styling the likes of Kylie Jenner, and much more.

While an excerpt appears below, Billboard‘s entire interview with The King of the Youth can be read over at billboard.com.

What is it like being on Kanye’s creative team? What exactly does your role entail?
I’m his creative consultant so I [advise] on the clothing and [give] my ideas as far as “this is right, this is wrong, this is cool, we should bring in this person, we should not fuck with this person.”

What kind of people are you bringing in?
I can’t really answer that, but it’s just my aesthetic — it’s pretty mishmash — if you know me, you know what I’m interested in.

Where were you when the recent Twitter feud between Kanye and Wiz Khalifa was happening?
I had just come back from Paris like the night before when I got a call to go to the studio when (Kanye’s) Wiz ordeal was going on. It was like yo, you got business you gotta do, so literally I just had my Goyard bag and got on a plane.

What was it like being involved in the middle of that?
It didn’t really have an immediate effect on me. I used to be employed by Wiz but that didn’t have anything to do with me necessarily — Wiz is Wiz and he was my previous friend and employer, but now I work for Kanye. You feel me? I don’t have anything directly against Wiz, and Kanye did what he needed to do for himself.

I think it seemed like I was in the middle of it, but in actuality I wasn’t. It wasn’t like I was feeding [Kanye] words like, “Yo, say this, say that.” It’s shit that I would have said. You have to understand, me working for Kanye is like working for myself in the future. That’s the way I look at it. Everything he said, I would have said. So maybe that’s why it came across like I was telling Kanye what to say. Great minds think alike, I should say.

At the end there with the whole “cool pants” and “I’m in the lab with Ian Connor.” Do you think Kanye was trying to make peace?
Yeah, I guess he was saying that to cosign my styling creds. (Kanye) can say anything he wants negative against (Wiz) but he can’t really talk down on the style that I gave Wiz. #Wizcoolpants was (Kanye) being like, “Yo, I love his style,” therefore he loves my style — which is Wiz’s style. 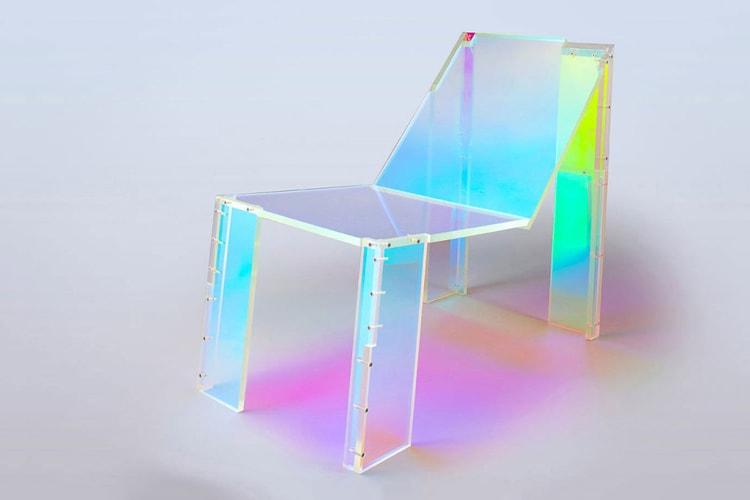 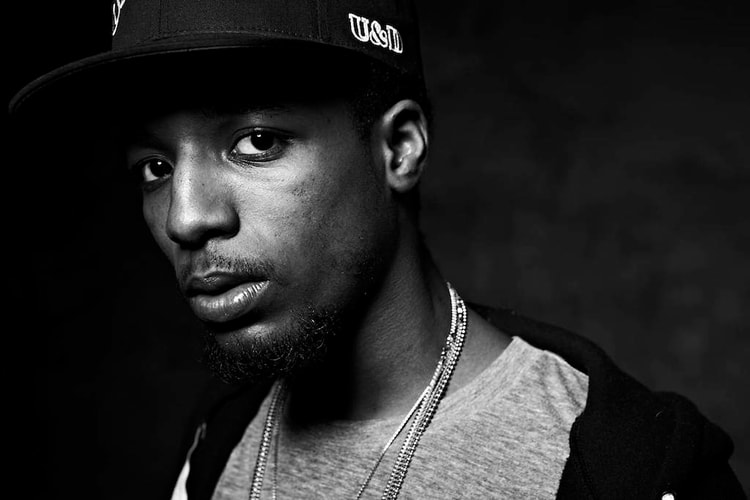 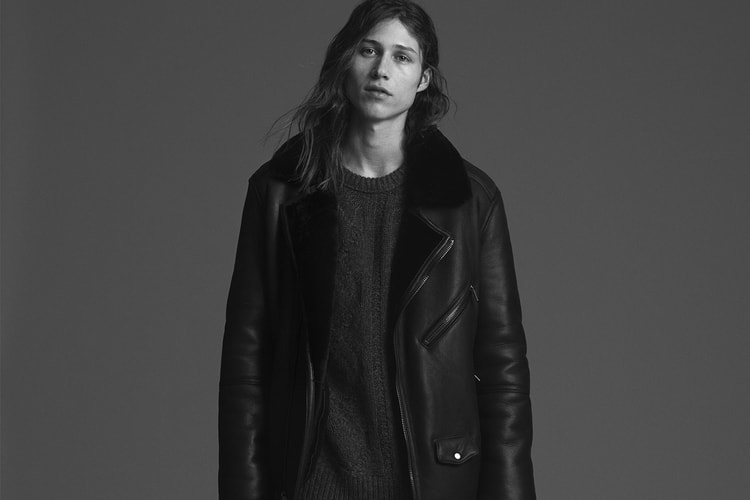 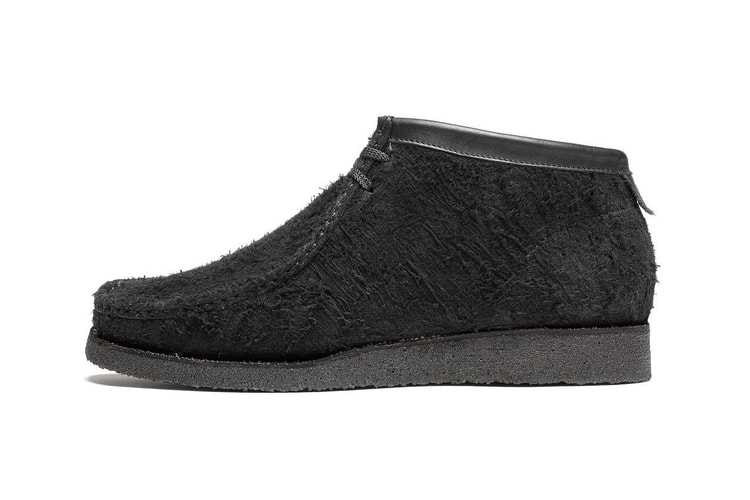