Young Thug has apparently launched his own record label called YSL Records. It looks to be an offshoot of 300 Entertainment, which is helmed by Lyor Cohen and co-founded by Def Jam alum Kevin Liles. The label also manages Fetty Wap, Migos and more, in addition to Thugger himself. In his Snapchat story, Young Thug captured a celebration at the 300 office in front of a YSL Records logo. In the clip, Liles says, “[Young Thug] starting a new venture is going to take us to a different mindset.” 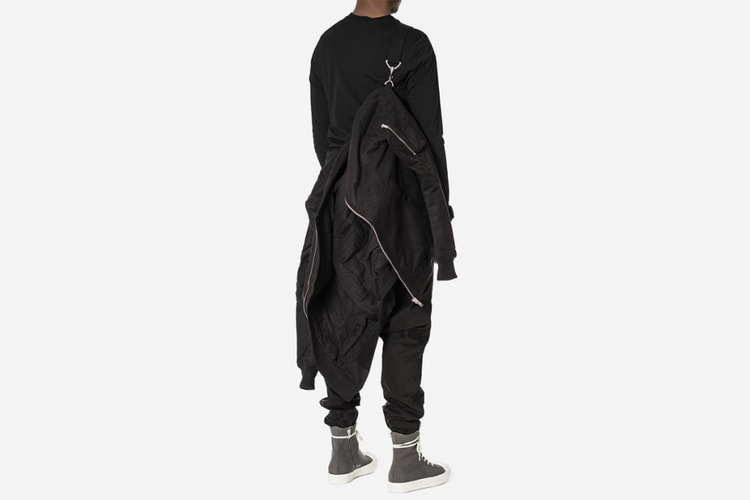 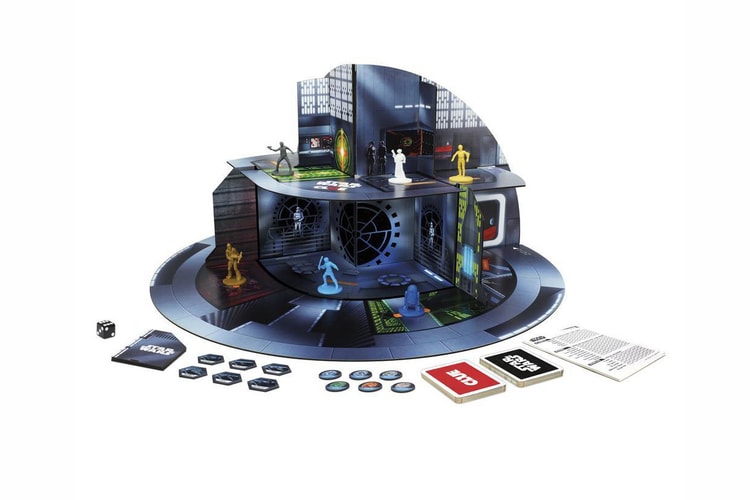 'Star Wars' Gets Turned Into the Classic Game 'Clue' 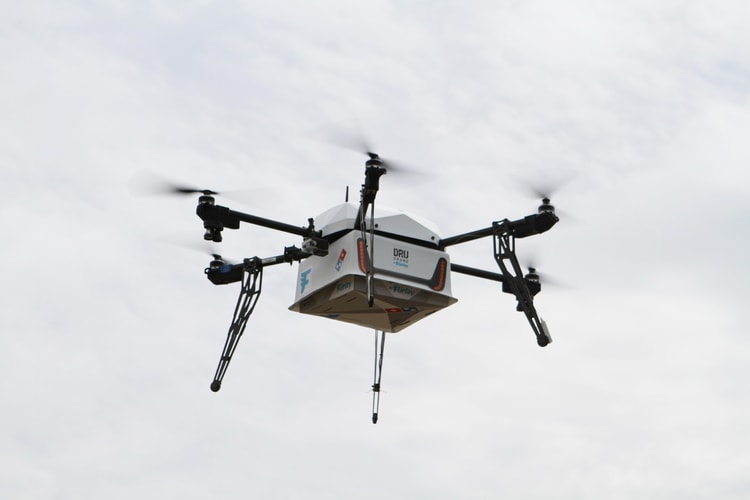 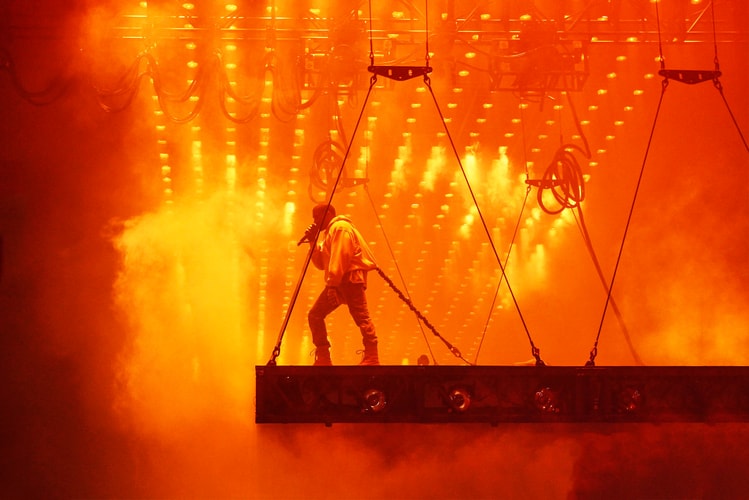 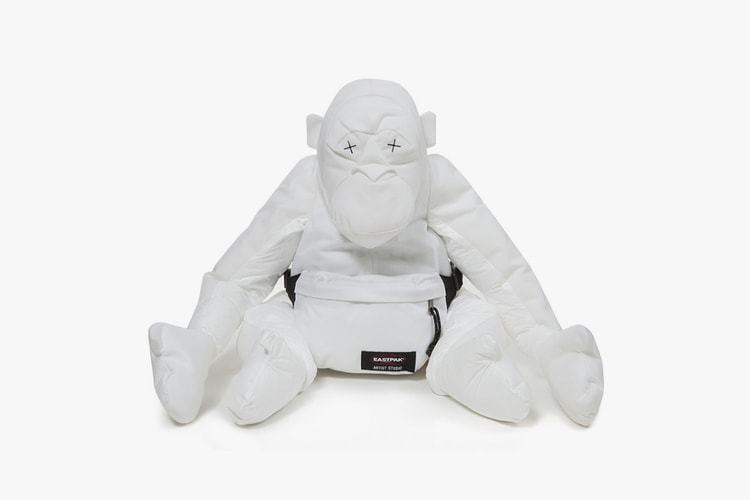 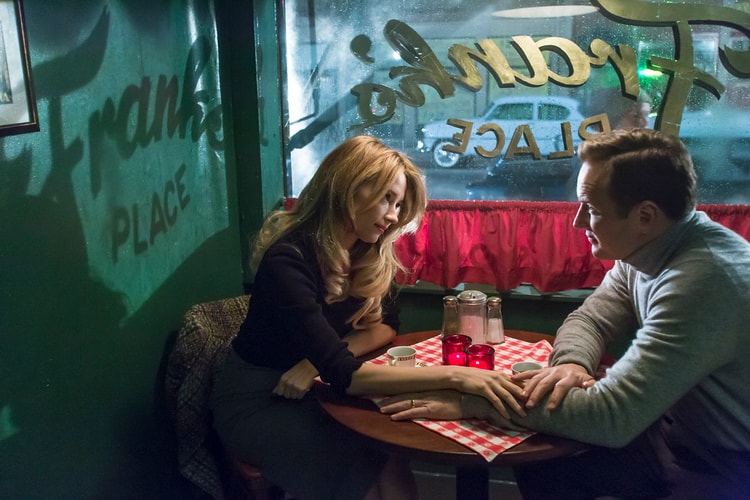