After getting a “Triple White” makeover back in September, adidas’s football boot-meets-UltraBOOST hybrid, the sleek ACE 16+ PureControl UltraBOOST, is getting a look fit for the Red Devils. Dubbed the “Red Limit,” the new design couples a black version of the ACE 16+ PureControl’s laceless Primeknit upper with a red take on the UltraBOOST’s heel counter while the tried-and-true white BOOST midsole provides the cushioning. Finally, finishing touches come in the form of white Three Stripes branding and an additional dash of red on the tongue pull tabs. 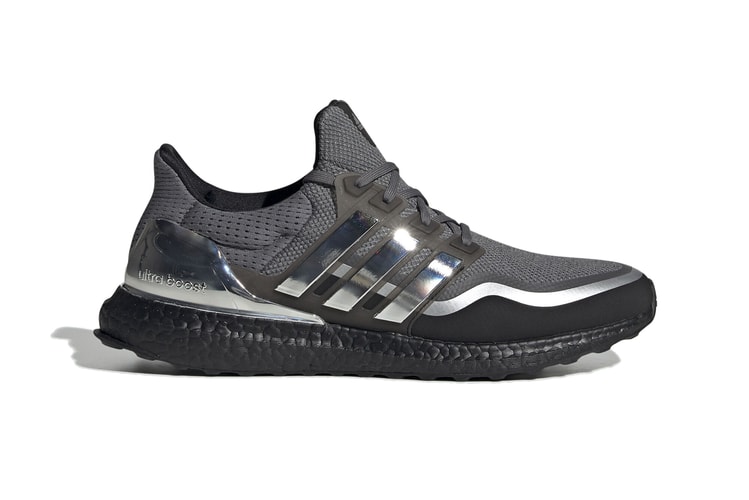 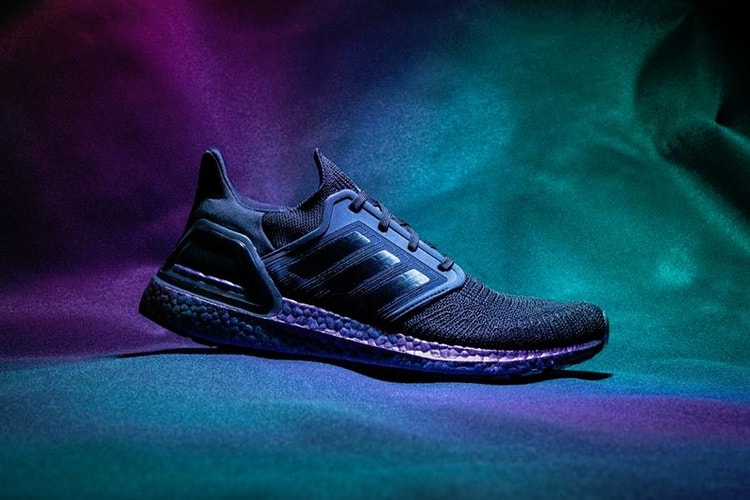 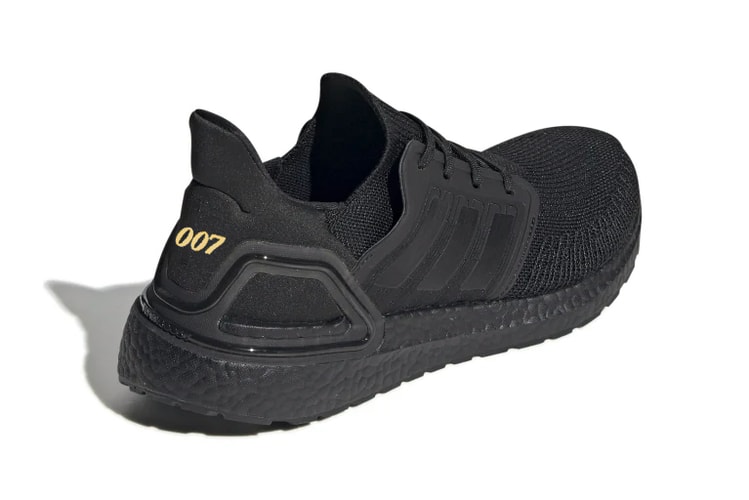 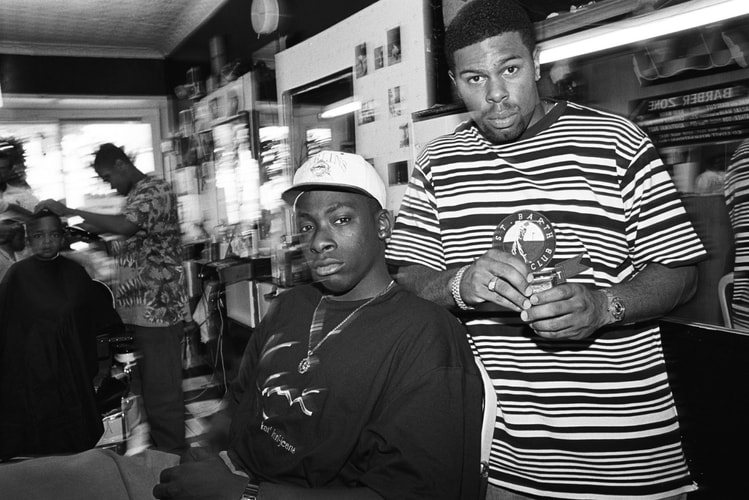 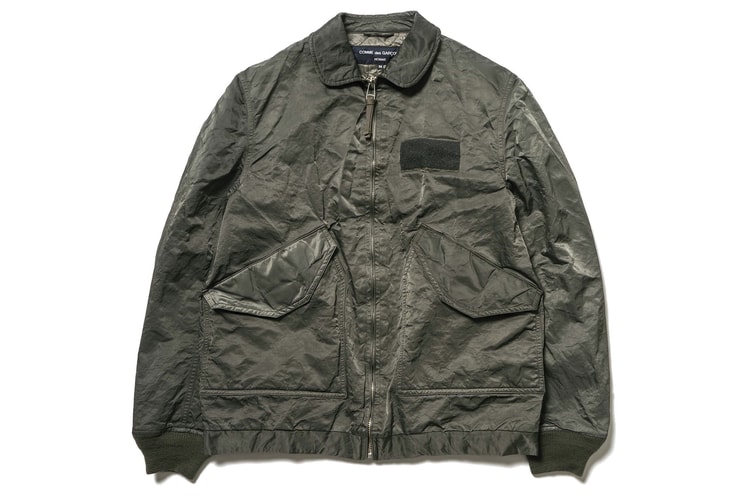 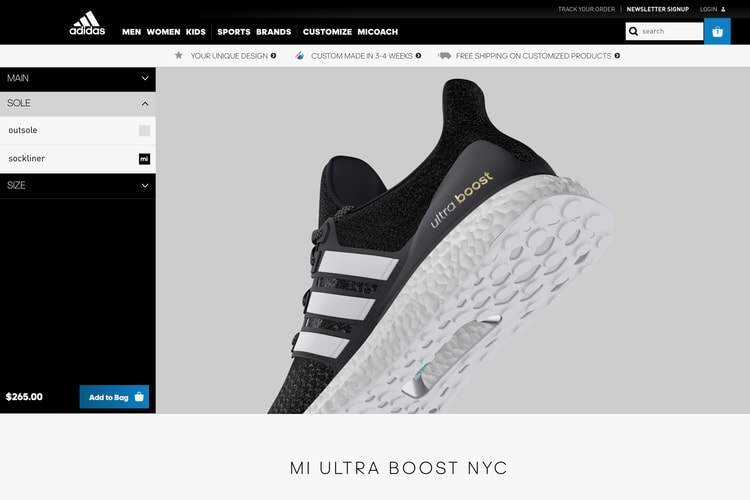 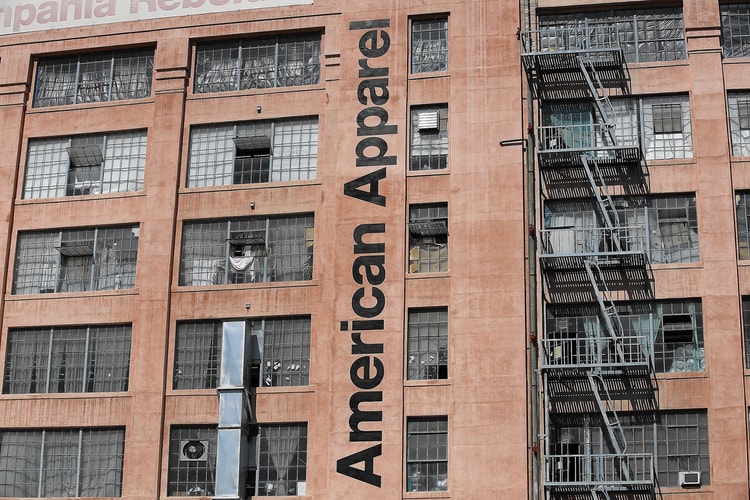 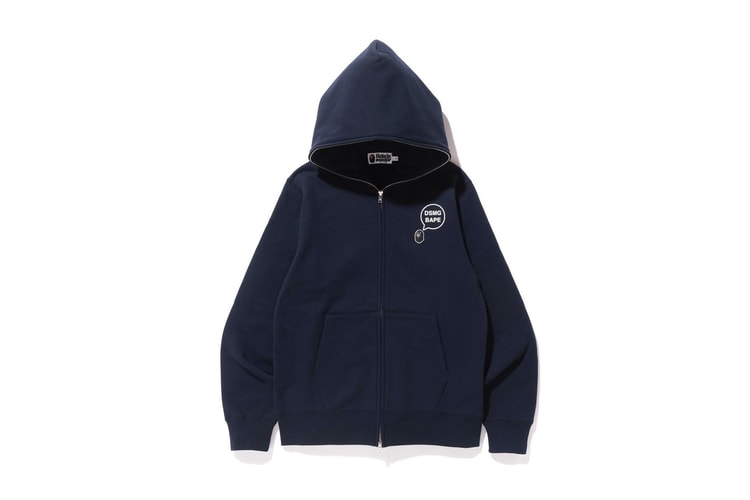 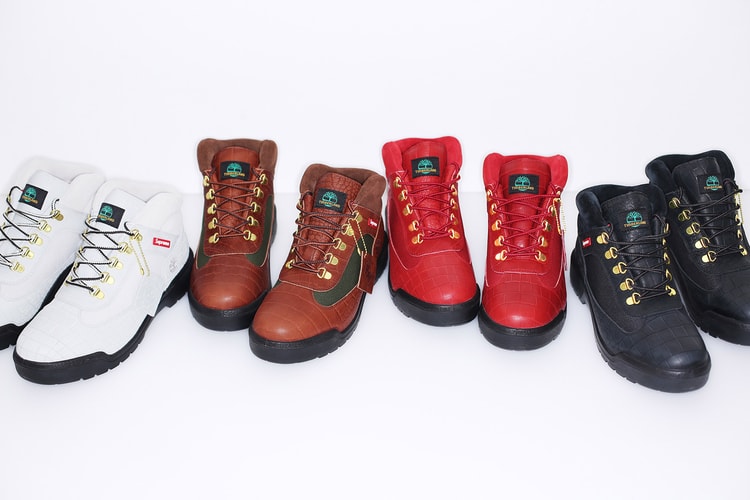