Last month, it was announced that Kendrick Lamar was going to be on Maroon 5’s new song. This marks the first time that K. Dot and Adam Levine have collaborated since they appeared on Lonely Island’s 2013 track “YOLO.” The record was originally titled “I Don’t Want To Know” and was meant to drop on October 18, but it has arrived today and is now dubbed “Don’t Wanna Know.” The track finds Levine delivering infectious melodies over a bouncy tropical house-tinged beat and Kendrick dropping yet another killer verse. Give it a spin below via Apple Music and stay tuned for the song’s music video, which is set to premiere this Friday on NBC’s Today. 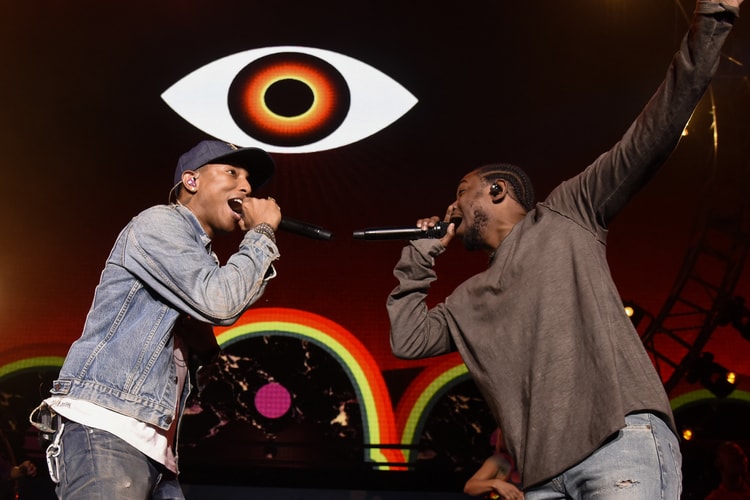 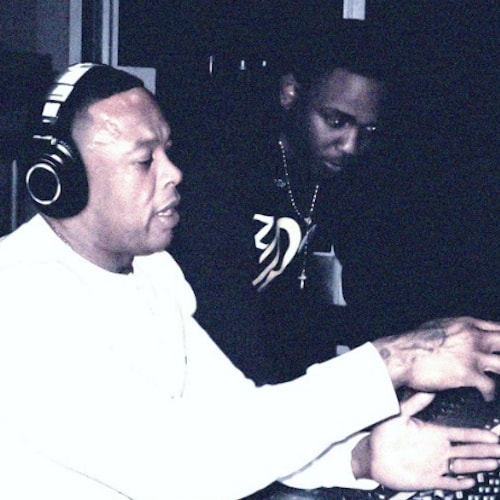 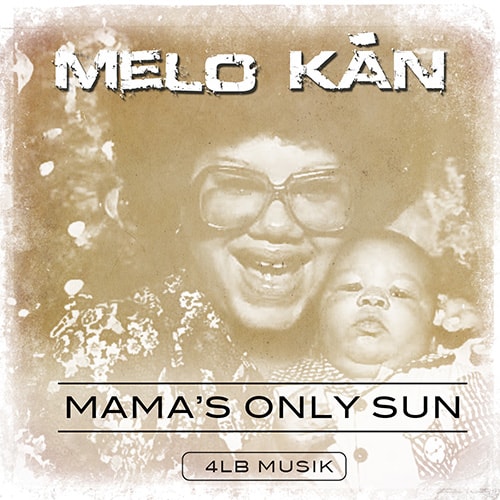 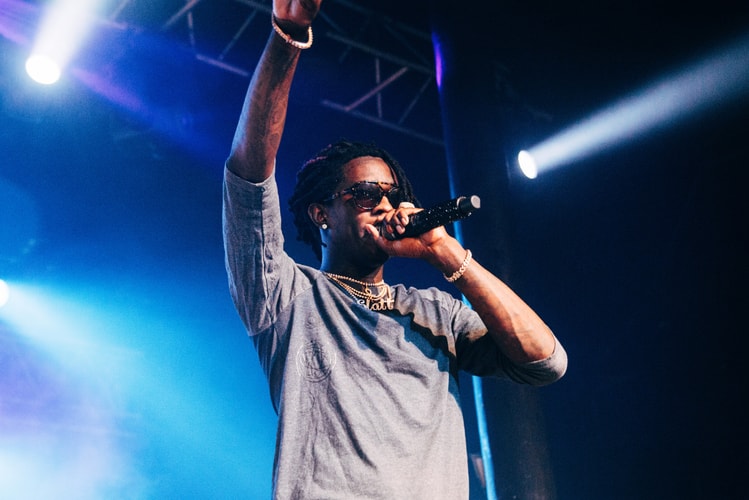 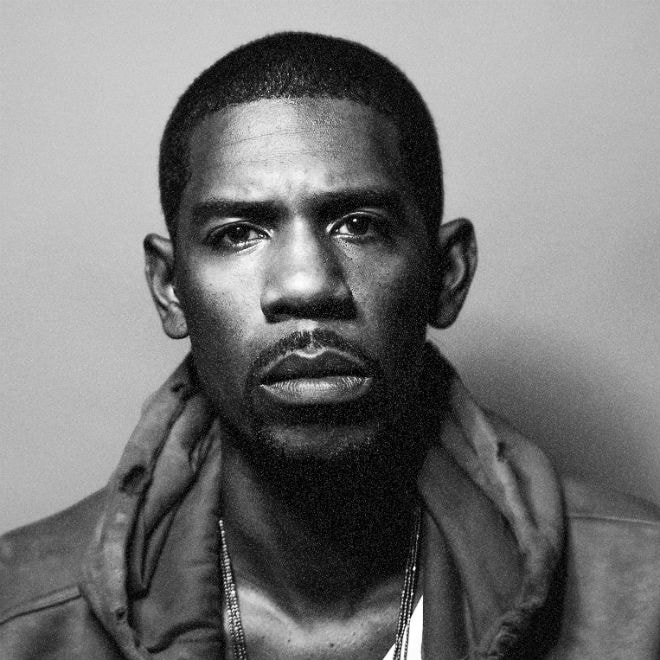 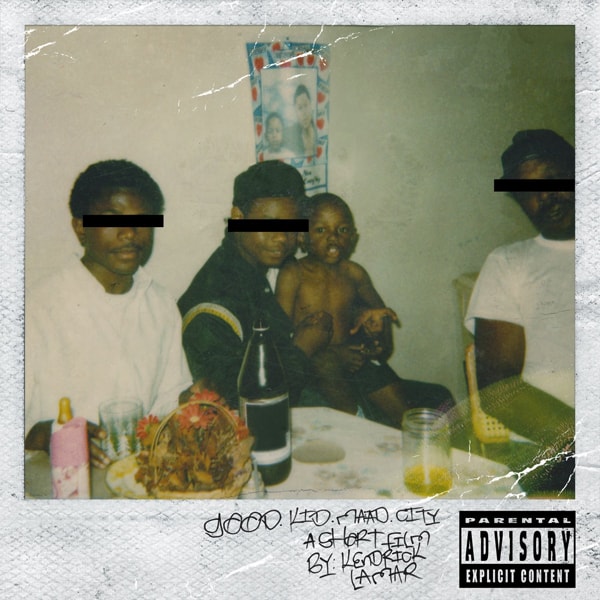 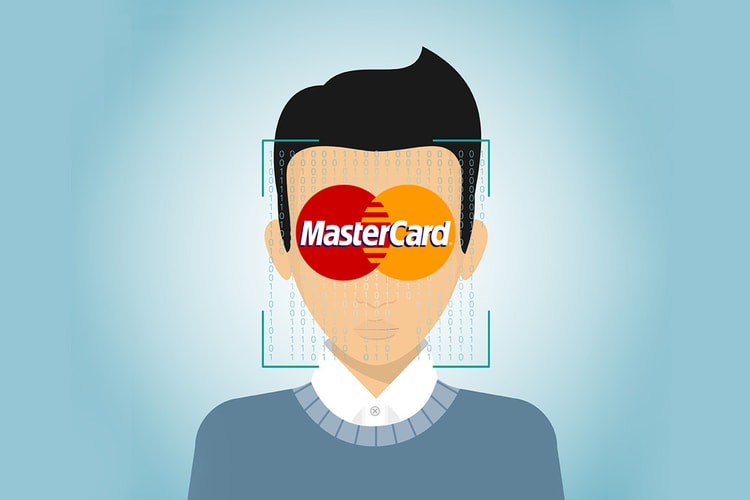 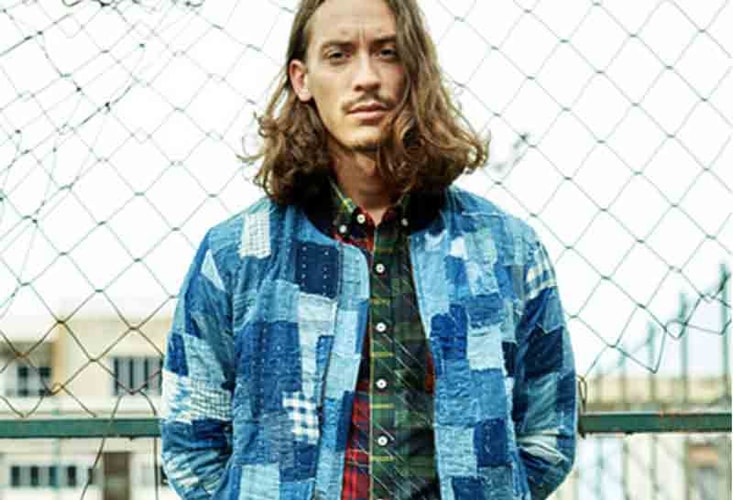 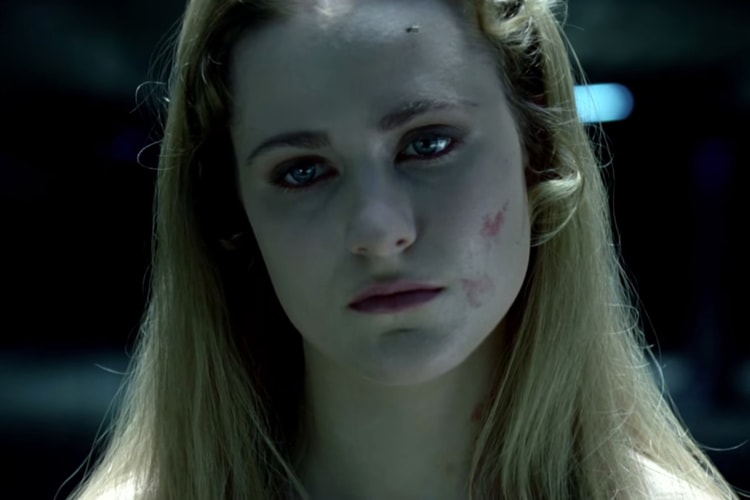 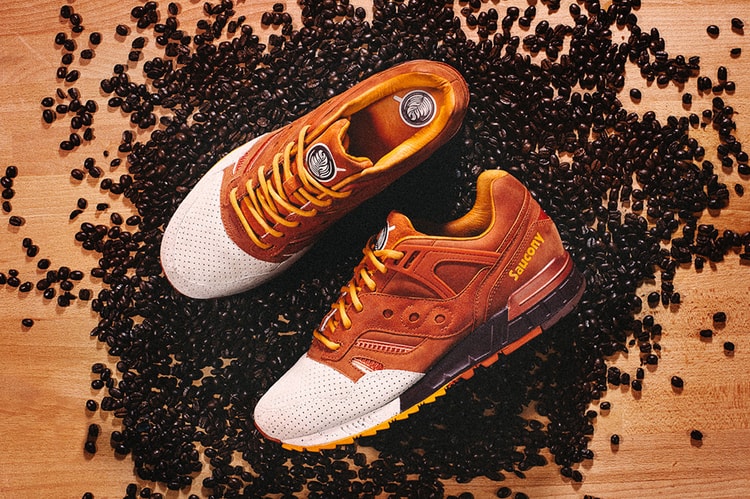 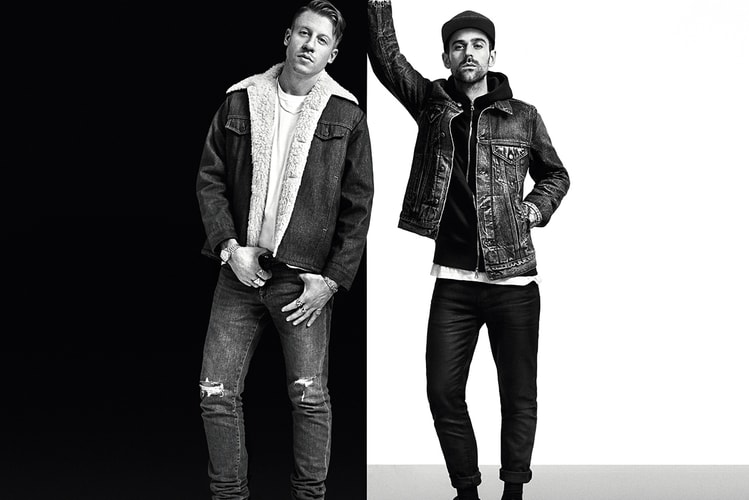