Despicable pharmaceutical CEO Martin Shkreli has threatened in a recently released video to erase Ghostface Killah’s contributions to one-of-a-kind Wu-Tang Clan record, Once Upon a Time in Shaolin, for the latter appropriately calling him a “shithead” in a recent TMZ interview. Surrounded by three masked clowns and holding a glass of red wine, Shkreli, who paid $2 million USD for the record in December, said, “I think that if you ever say some dumb shit again, this album, this Shaolin, I’m going to erase all your shit from this album. I’m going to erase you from the record books.” He then proceeded to demand a handwritten apology from Ghostface for his words. Has Shkreli gone too far this time? Watch the video above and leave your thoughts below. 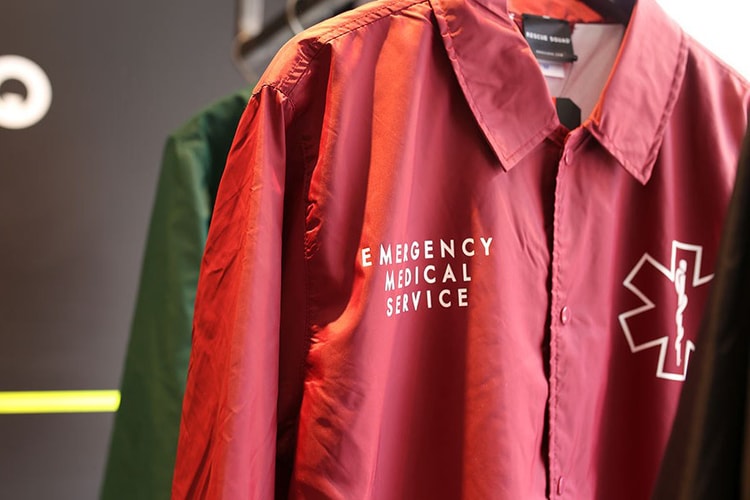 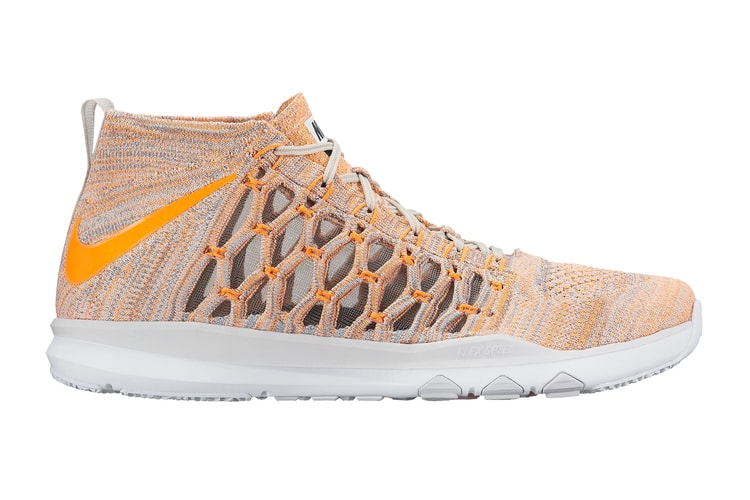 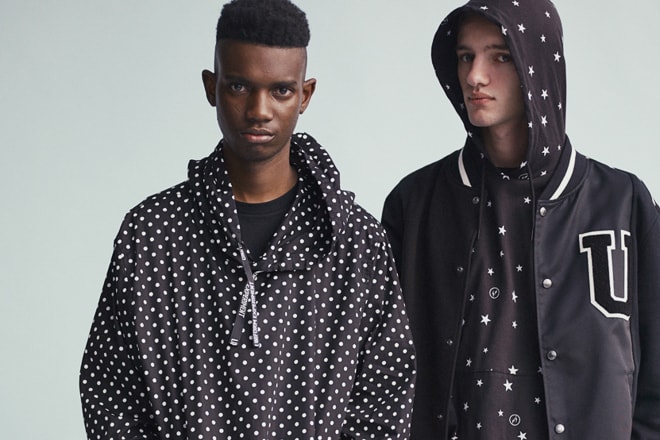 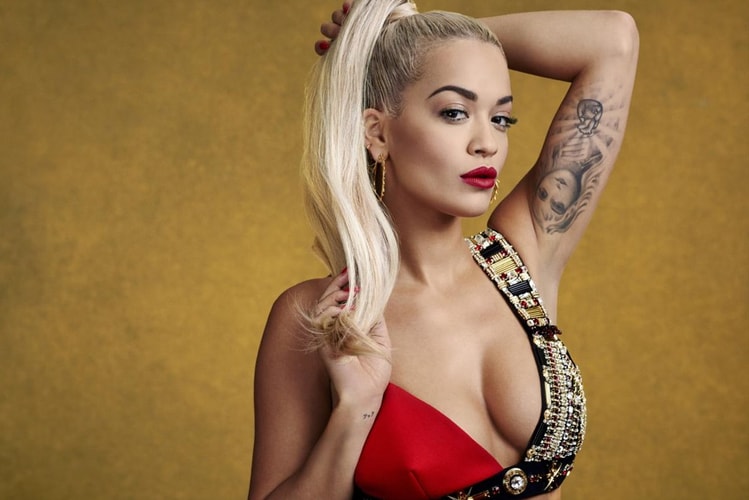 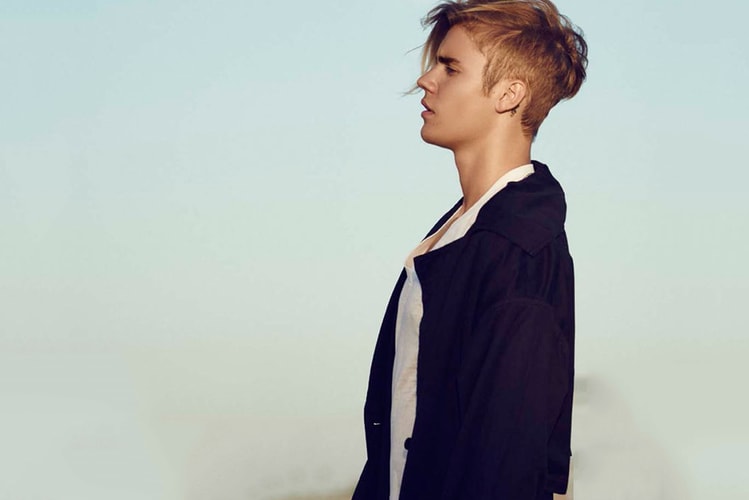 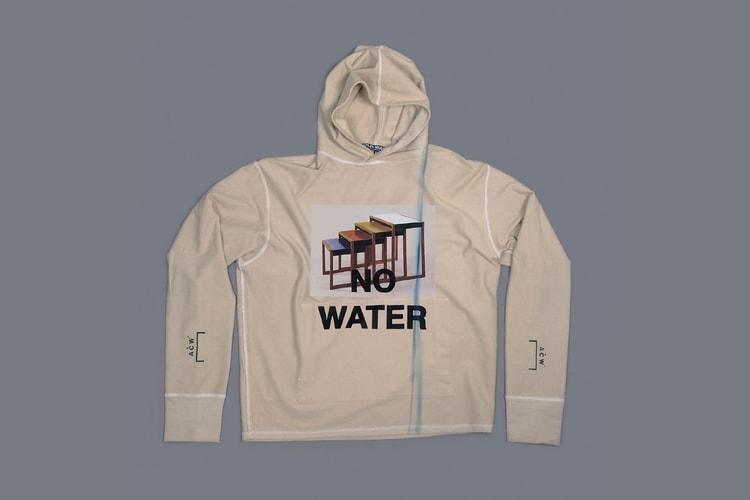