Jeremy Scott has undoubtedly been one of the biggest names in fashion for the past few years, and in a new interview with Complex, the eclectic designer reveals that he is the person to bring Kanye West to adidas, who is now one of Yeezy’s biggest fashion backers. He shares:

“I’m the person who brought [Kanye West] to adidas. It was back, maybe in 2009, 2008, when he was so excited by the line, and he conveyed to me that he passionately wanted to do something with them…[Kanye]’s an amazing, creative genius…he’s just so passionate and so curious about design. I think that he’s been able to kind of show what he’s been wanting to do, trying to use this platform as a way to express himself.” 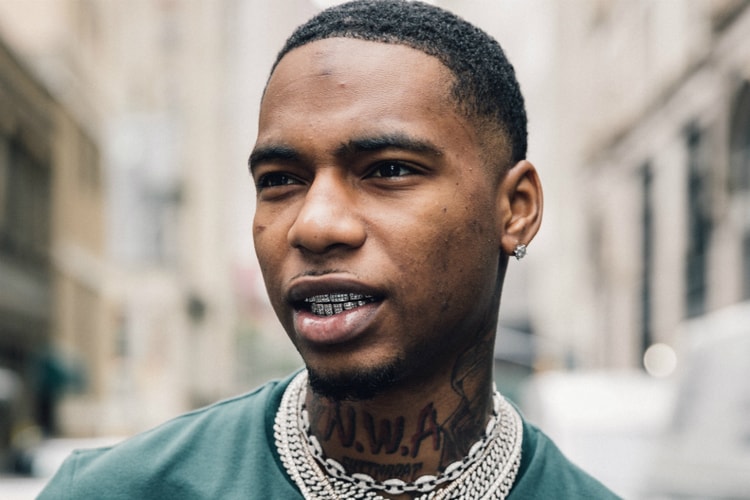 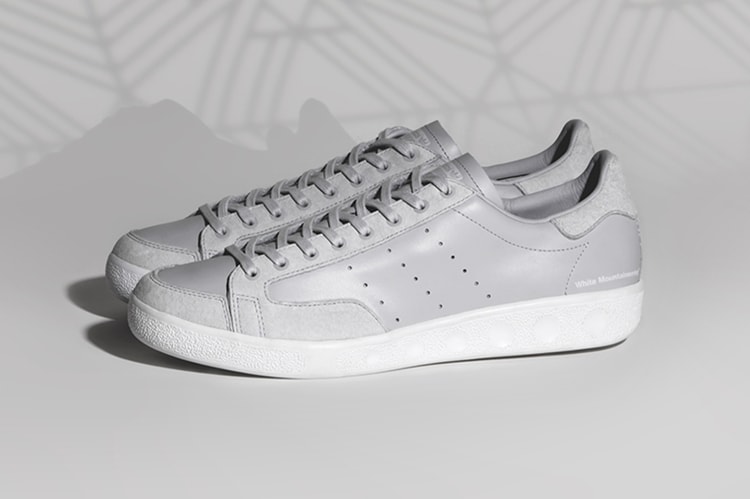 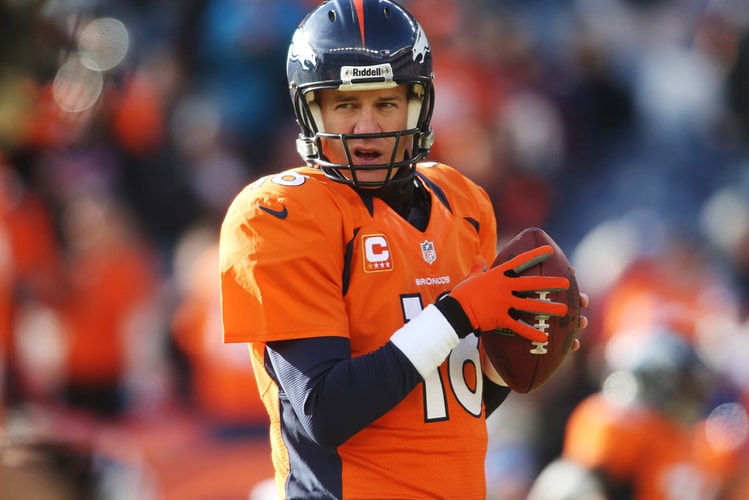 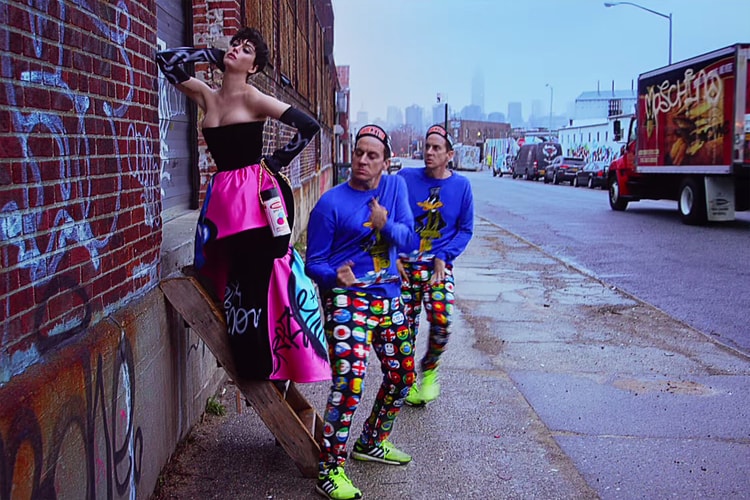 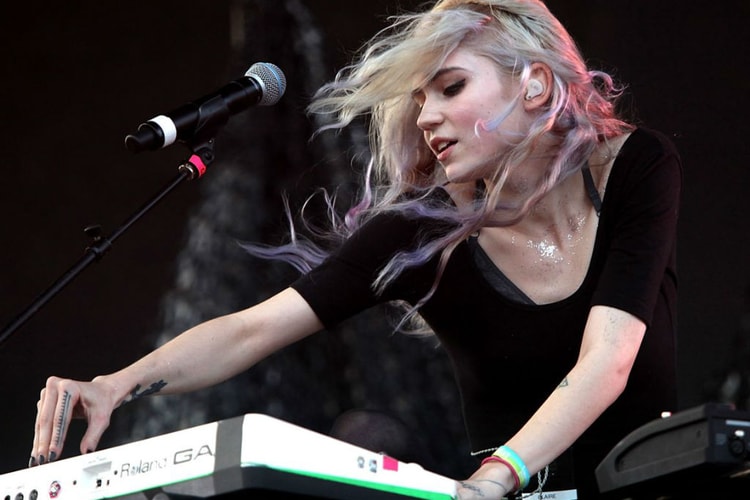 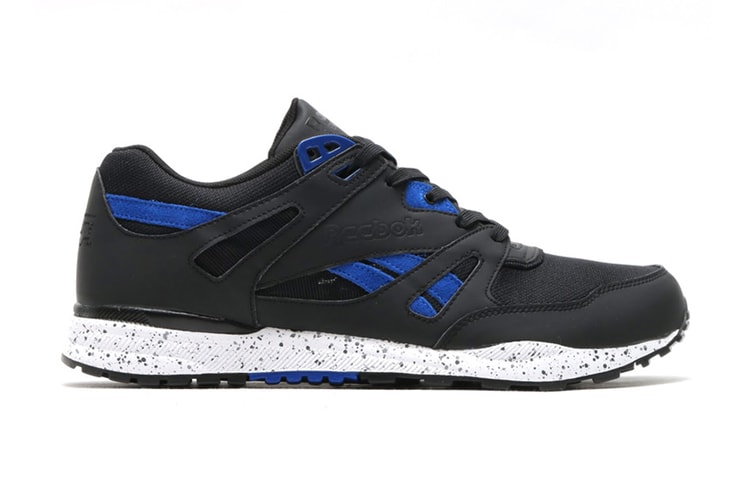