During her headlining set at this year’s JAY Z-founded Made in America Festival, Beyoncé proves once again that she’s a strong proponent of equality and feminism. Interlaced between her comprehensive setlist of chart-topping singles, the Houston singer/songwriter, who recently celebrated her 34th birthday, continued to encourage the empowerment of women by playing a clip which quotes Ronda Rousey, the UFC Women’s Bantamweight Champion. Rousey famously diminished criticisms against her appearance by describing a “DNB,” a person who contributes nothing other than their superficial features. Amongst the 60,000-person crowd were a few high-profile attendees, including fellow Destiny’s Child members Kelly Rowland and Michelle Williams, Nick Jonas, and more. Fans also managed to capture JAY Z in the crowd, ecstatically singing along to his wife’s songs. Take a look at the clips below, as well as Ronda Rousey’s “DNB” quote.

“The kind of chick that just tries to be pretty and be taken care of by someone else. That’s why I think it’s hilarious if my body looks masculine or something like that. Listen, just because my body was developed for a purpose other than (sleeping with) millionaires doesn’t mean it’s masculine,” was heard, as Beyoncé used audio of that statement by Ronda Rousey. “There’s not a single muscle on my body that isn’t for a purpose, because I’m not a do-nothing (chick).” 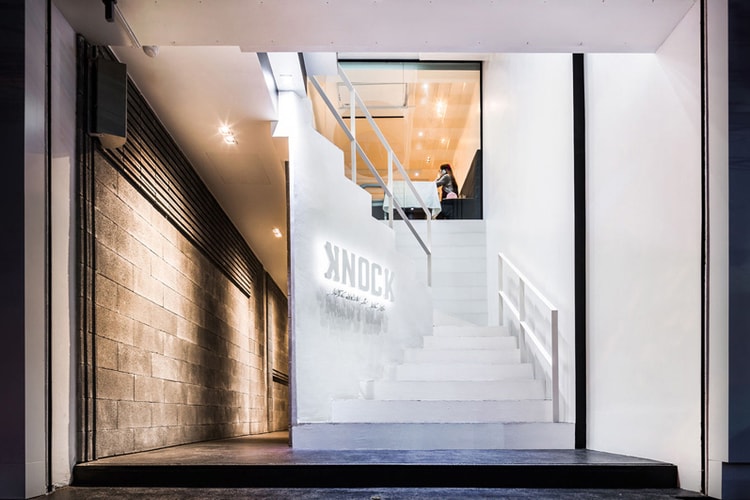 Combining the worlds of food and sneakers, this new hybrid space makes its mark on the Bangkok landscape.
By Gavin Yeung/Sep 7, 2015
Sep 7, 2015
0 Comments 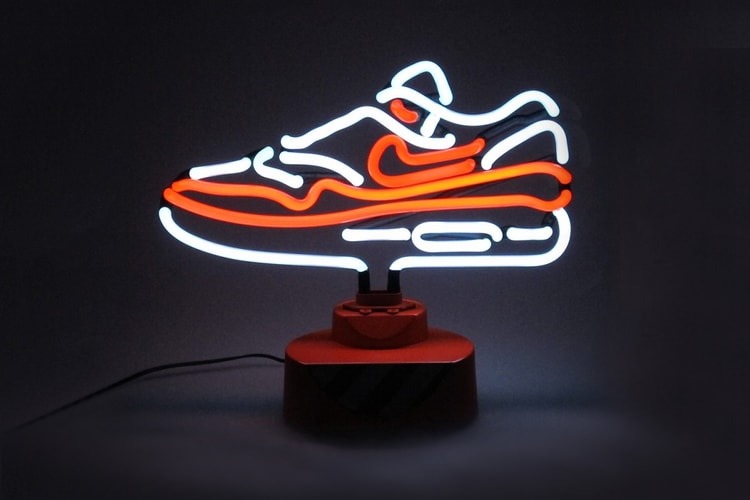 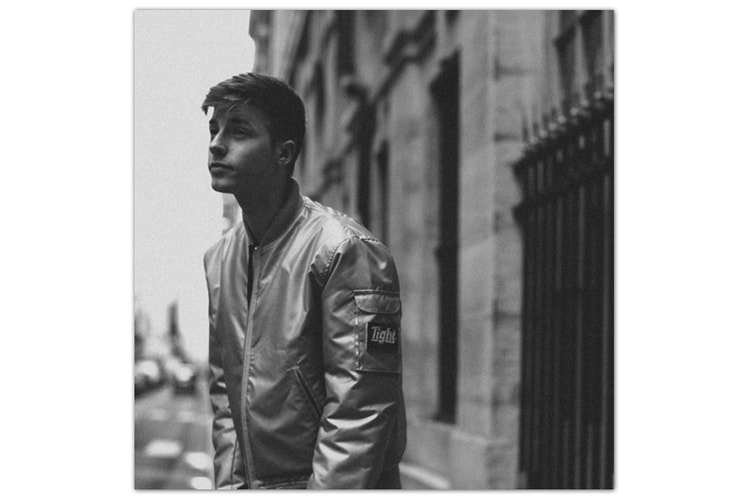 Lido - You Lost Your Keys 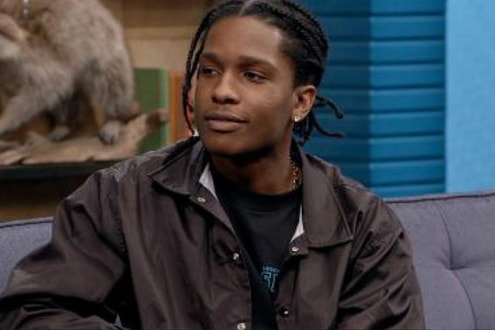 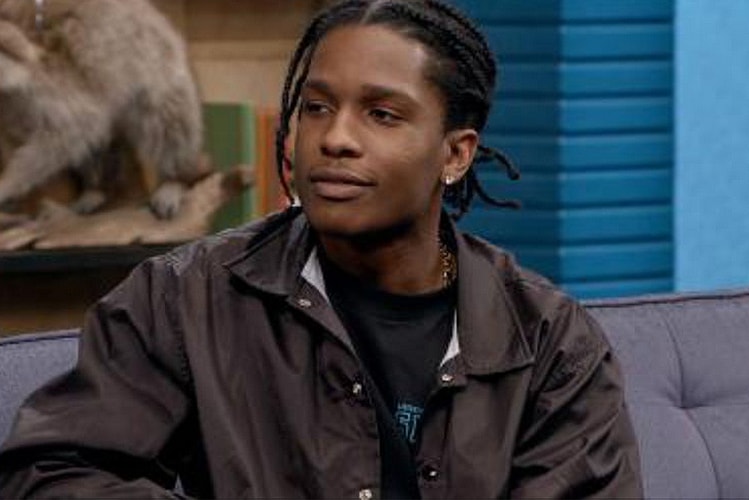 A$AP Rocky Doesn't Need a GRAMMY, He's Got One on BitTorrent 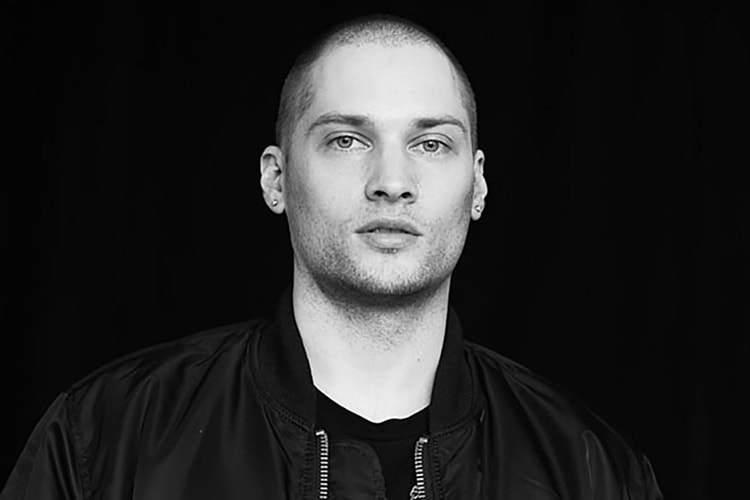