As his highly-anticipated sophomore studio album Beauty Behind The Madness nears its release next week, The Weeknd has announced its supporting tour, aptly titled “The Madness.” With support from Travi$ Scott and Banks, the fall tour will begin on November 3 starting in Abel’s home of Toronto, before it travels to other major North American cities such as Chicago, New York City, Montreal, Vancouver, Los Angeles and more. This is not the first time Banks has supported The Weeknd — she had toured with him during The Fall Tour for Kiss Land. Meanwhile, Scott will be promoting his forthcoming album Rodeo, slated to drop next month. For ticketing information click here. Check out the full dates below. 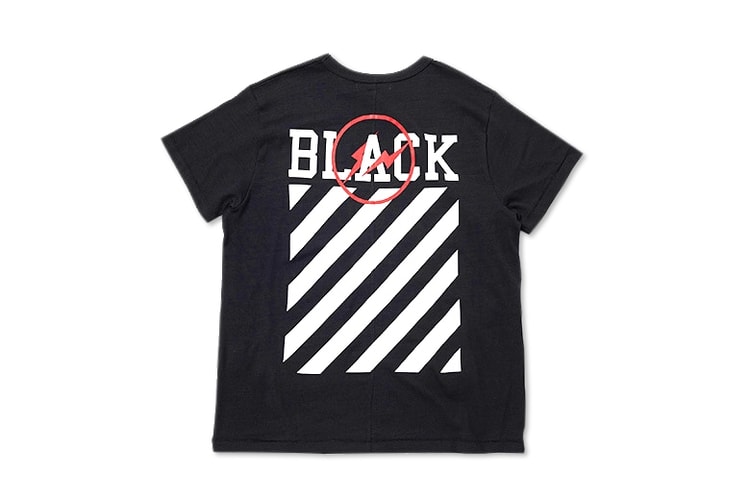 Take a look at the pieces available in the highly-coveted limited collection.
By Helena Yeung/Aug 21, 2015
Aug 21, 2015
0 Comments 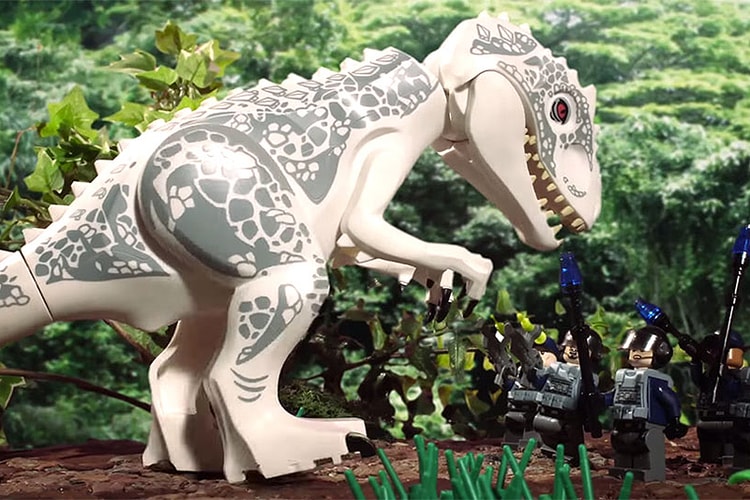 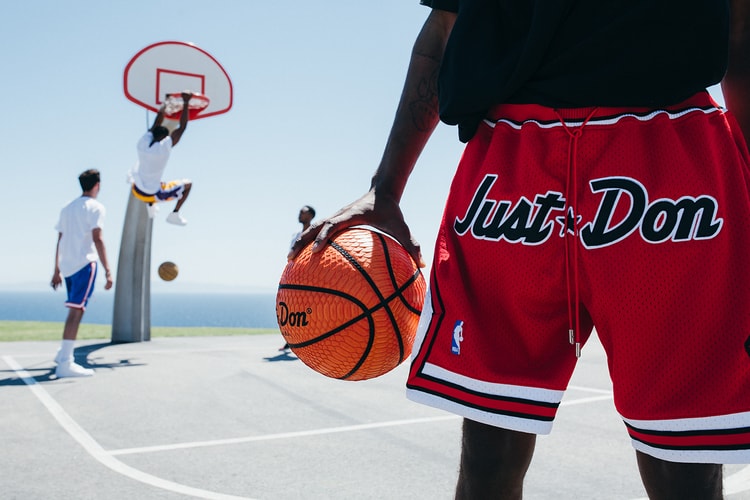 Up your courtside attire with this limited run of vintage-inspired basketball shorts from Just Don.
By Helena Yeung/Aug 21, 2015
Aug 21, 2015
0 Comments 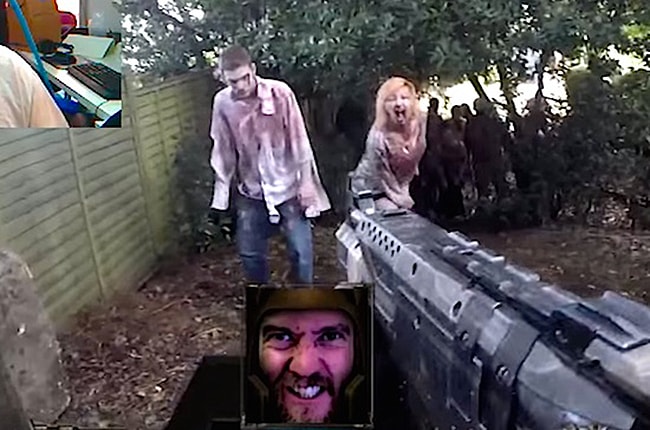 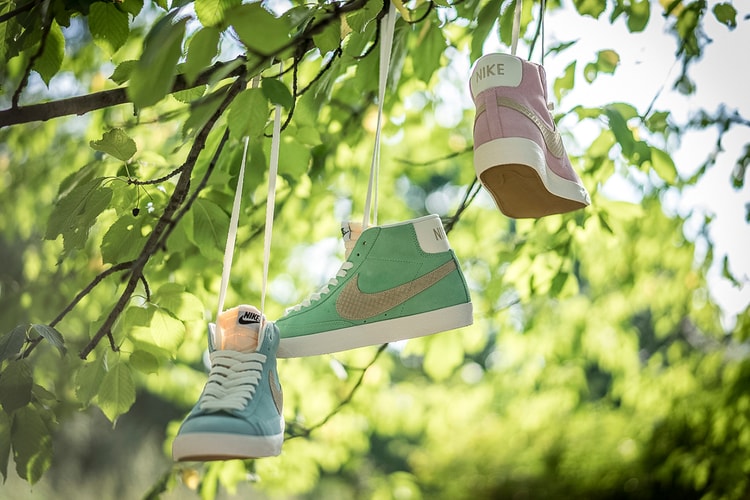 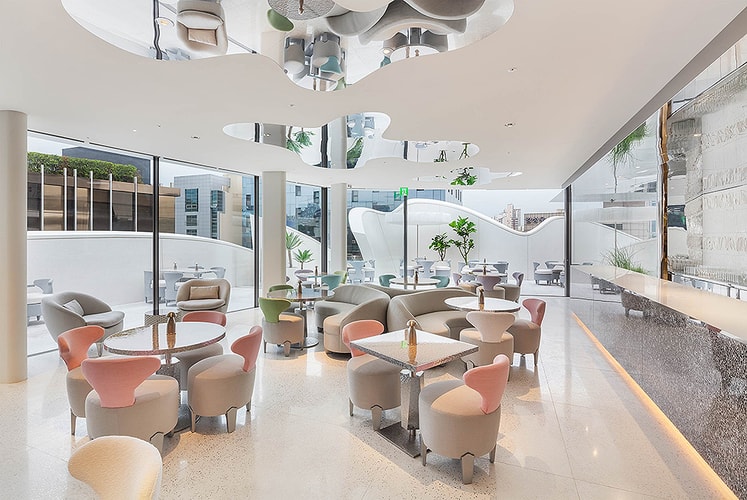 Dior Has Opened a Café in Seoul