Parisian-born, Tokyo-based designer Julien David continues his three-year partnership with surf brand Quiksilver in this skateboard design for colette‘s “colette Surf Club” 2015 summer capsule collection. The cruiser is comprised of a varnished wooden deck imprinted with the collaboration logo, and finished off with neon yellow trucks and pink wheels. This is part of a larger capsule that also includes eclectic board shorts and a tuxedo wetsuit designed by David. The skateboard itself is now available online at colette for €220 EUR. 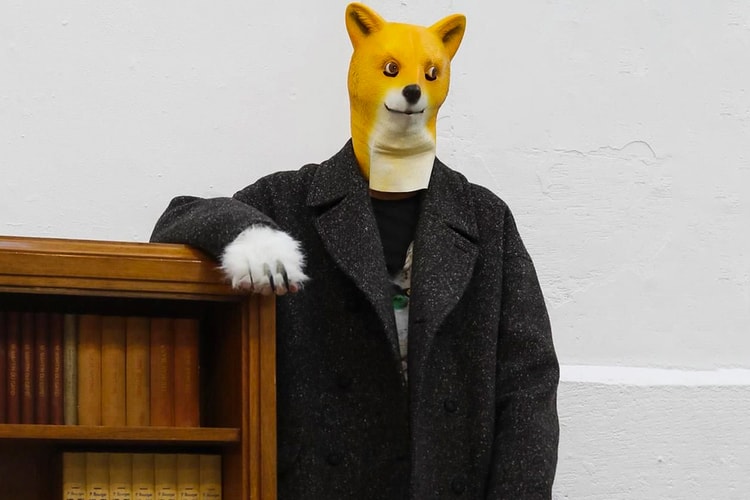 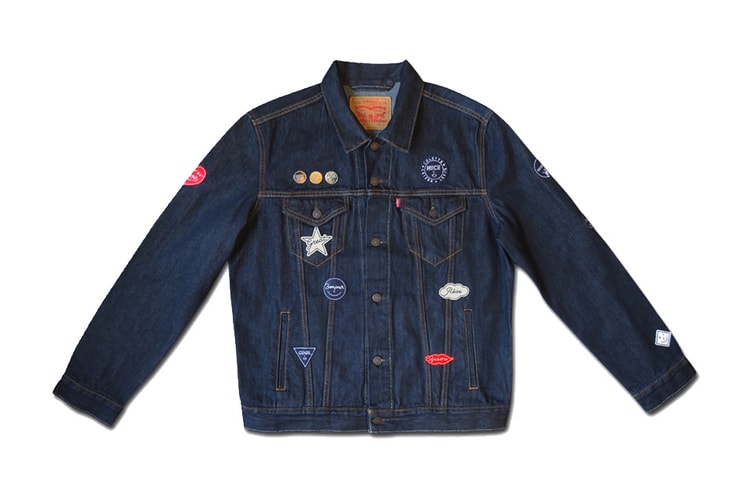 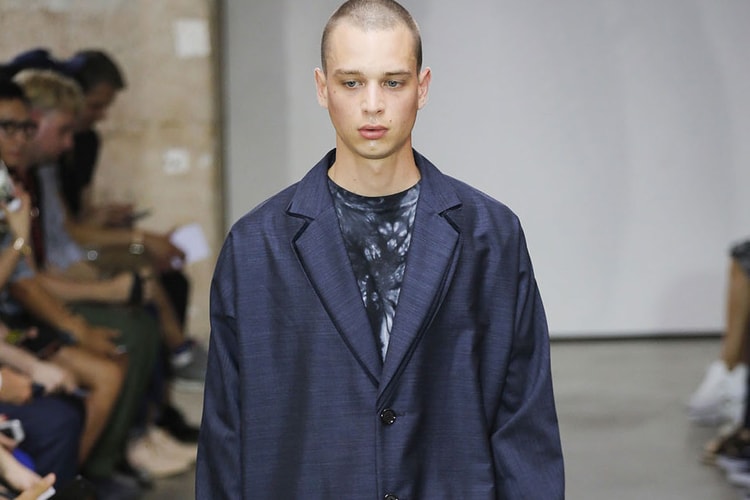 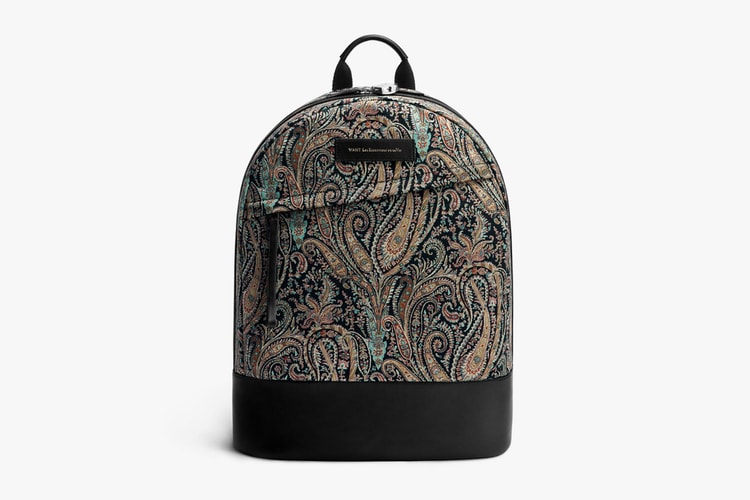 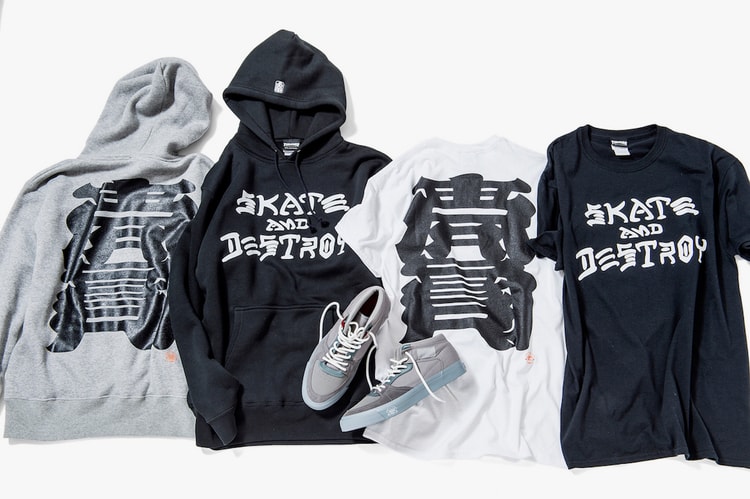 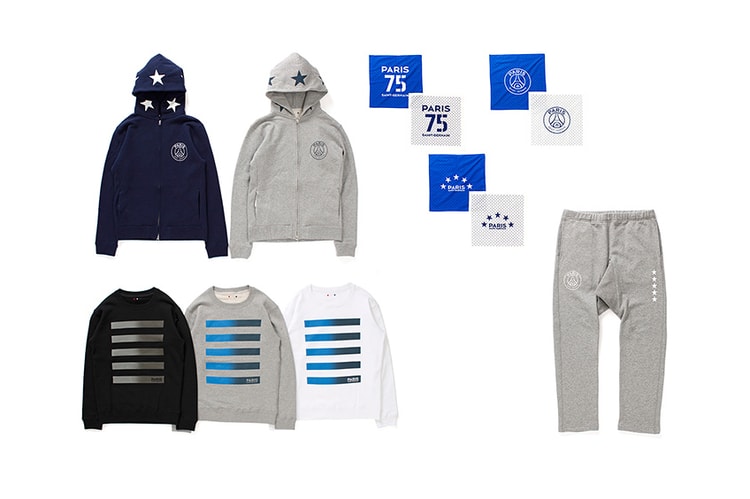 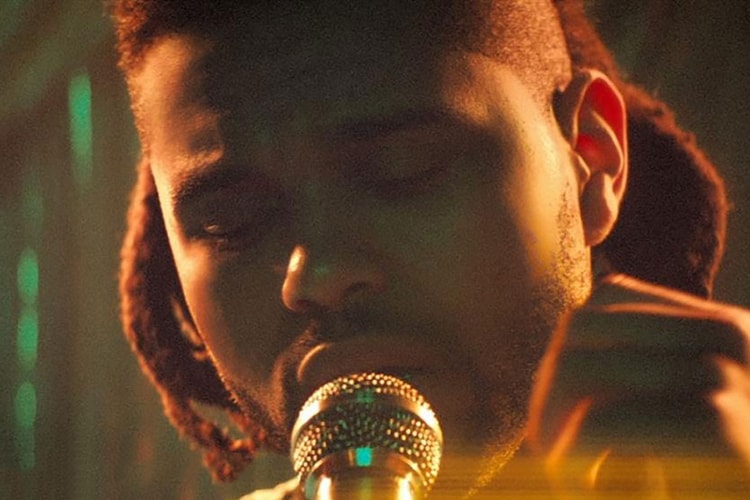 The Weeknd May Have Plagiarized His "Can't Feel My Face" Video

It seems The Weeknd’s Grant Singer-directed music video, which was premiered on Apple Music for his
By Clarance Leung/Aug 25, 2015
Aug 25, 2015
0 Comments 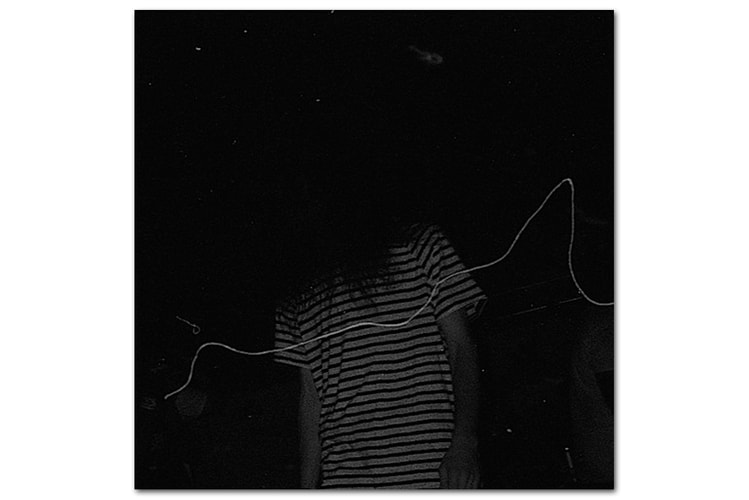 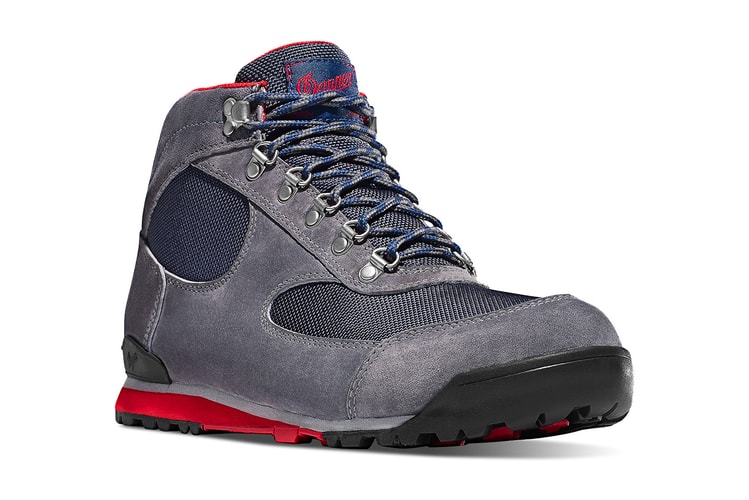 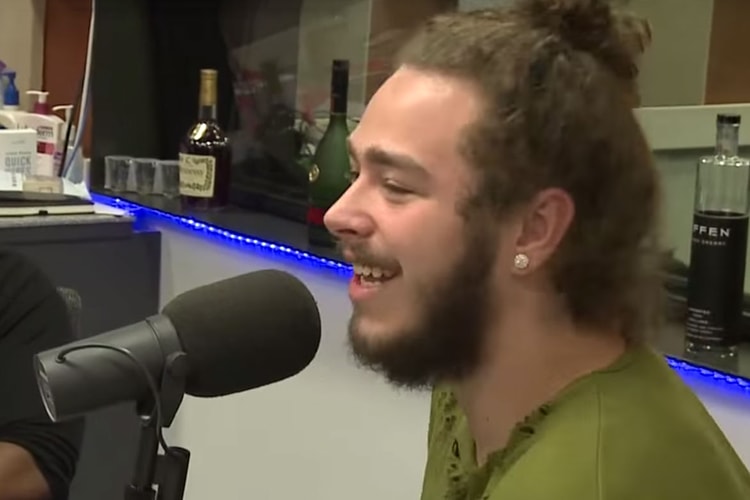 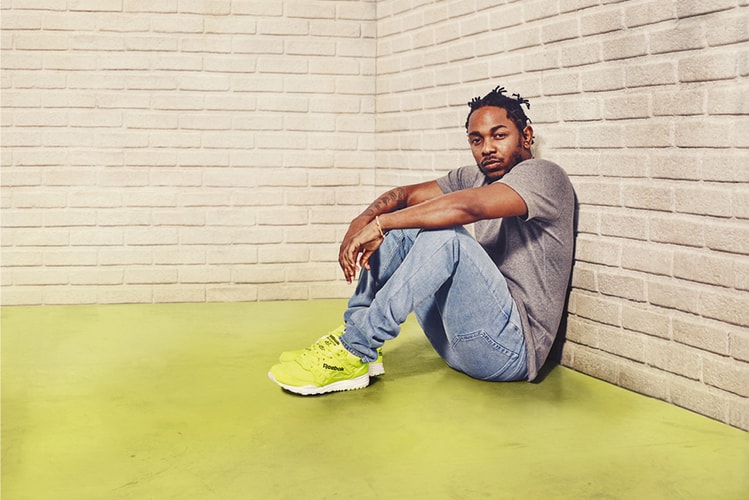 There Is a College Scholarship Inspired by Kendrick Lamar 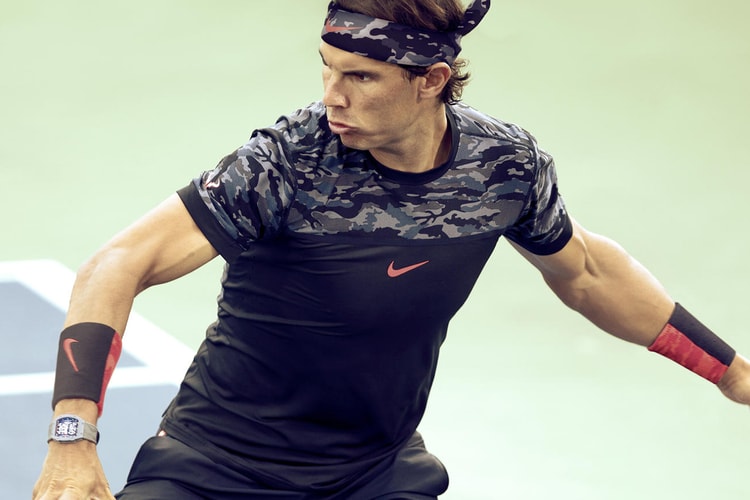