While there’s still some fog surrounding Gucci Mane‘s exit from the cell-block, it looks like management has already secured Guwop a tour upon his release. Via Gucci Mane’s official Twitter:

Its official "The Stars of the Trap" tour is coming starring Gucci Mane and friends to 20 cities put your bids in while you can.

So, even though a release date for Gucci isn’t publicly known, his team might be confident about a specific time or at least have a pretty good idea of when he’ll be released from behind bars. Booking agents and venues, start preparing and sending in your offers. 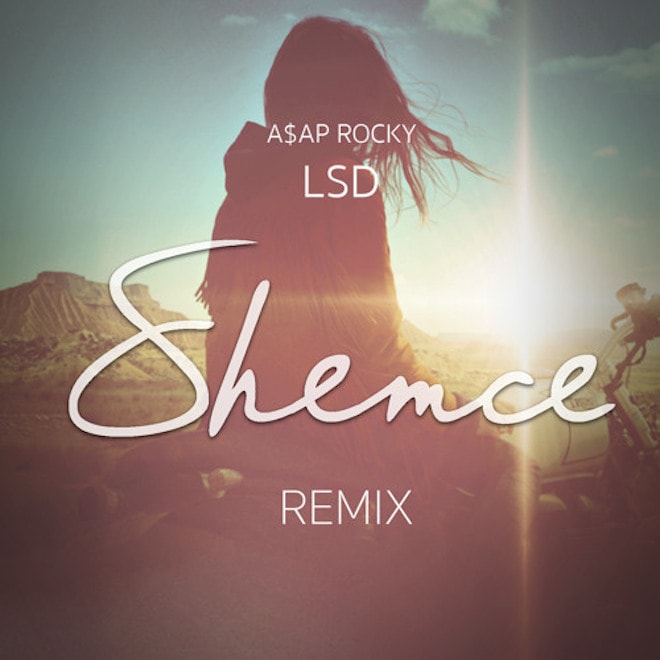 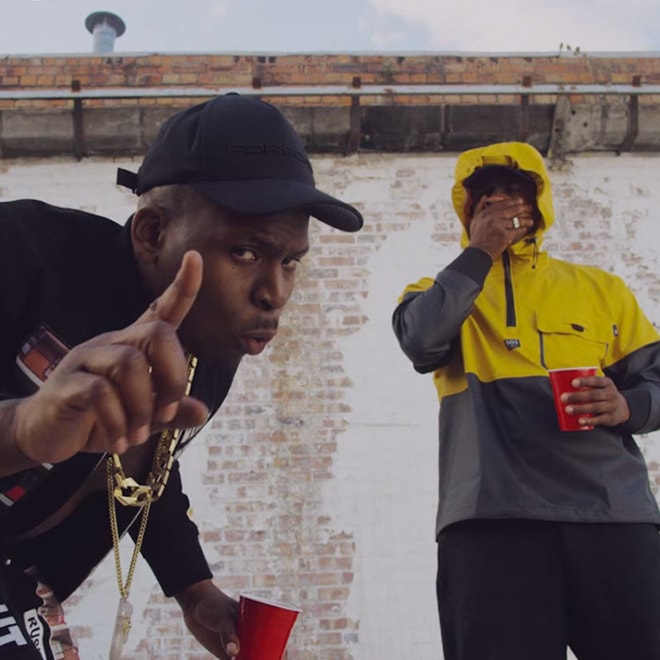 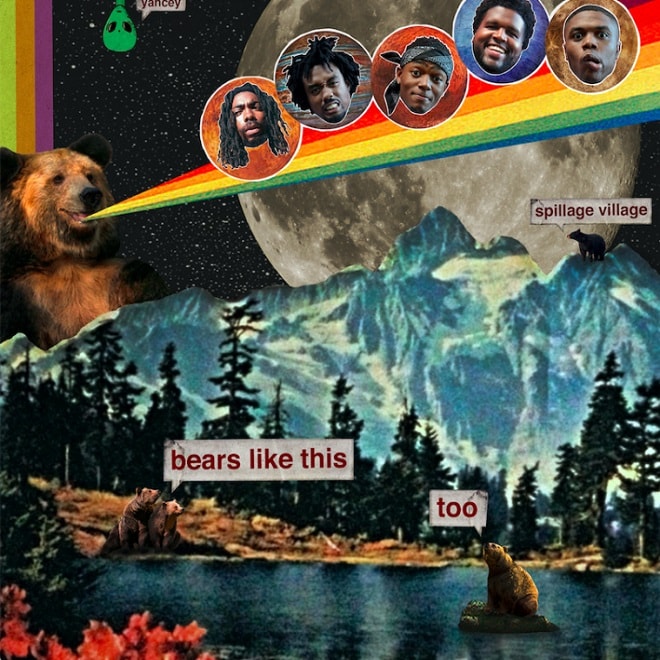 At the beginning of the year, we premiered a collaborative effort from Atlanta talents EarthGang,
By Patrick Montes/Jul 2, 2015
Jul 2, 2015
0 Comments 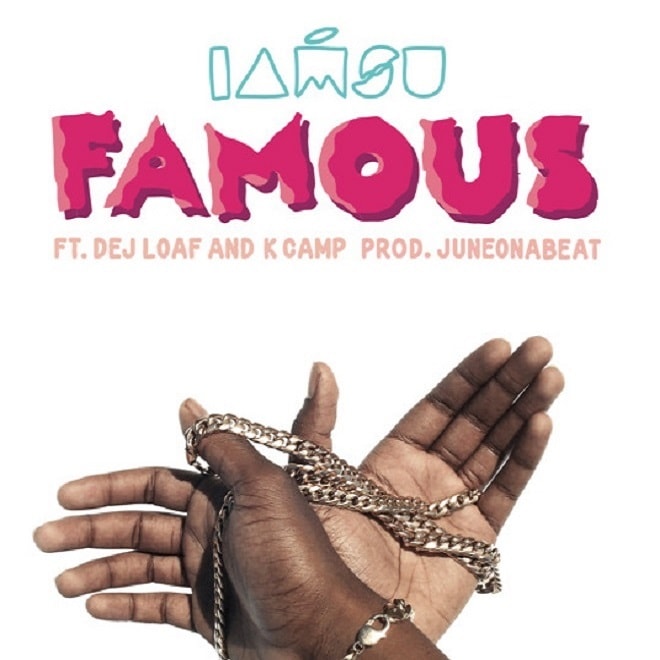 Since first breaking on the scene a few years back, Iamsu! has stayed working. Back in February, we
By Patrick Montes/Jul 2, 2015
Jul 2, 2015
0 Comments 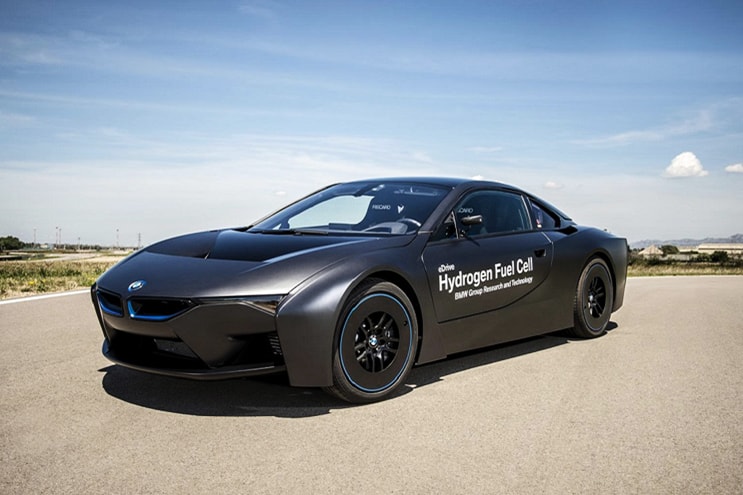 A First Look at the Hydrogen Fuel Cell-Powered BMW 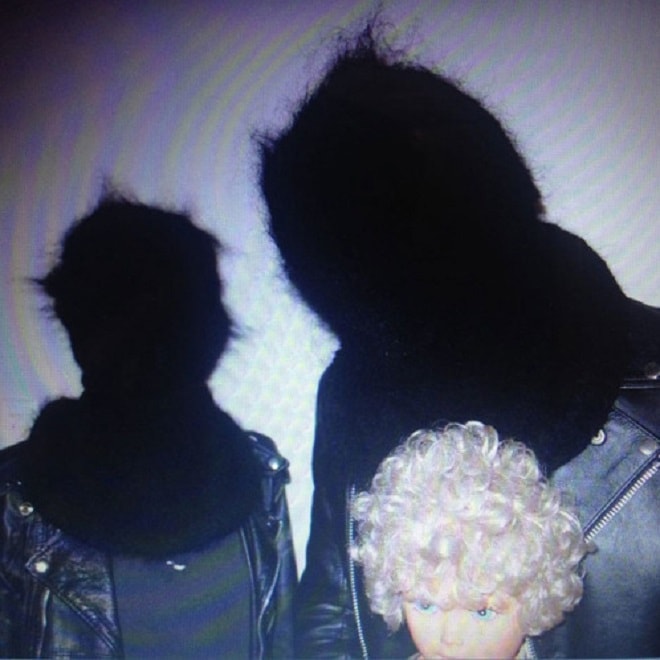 Back in April, Ethan Khan resurrected Crystal Castles with a new song and the announcement of a new
By Patrick Montes/Jul 2, 2015
Jul 2, 2015
0 Comments
More ▾