Could a new project from Thom Yorke (or Radiohead?) be on the horizon? While he was out in France for the ongoing climate change happenings, Thom Yorke served as one of the performing acts enlisted for Pathway For Paris event at the Le Trianon venue. While most of his set revolved music from his solo career, Radiohead’s discography and his Atoms For Peace sideproject, Thom Yorke decided to utilize the performance as a platform to debut two new songs. Entitled “Silent Spring” and “Desert Island Disk,” they pair of tracks serve as Yorke’s first new offerings of 2015. During his performance of “Silent Spring,” Thom Yorke made a mention about a part of the song being “Jonny’s bit,” hinting that the track could be a new Radiohead record. You can check out some footage of the performances below. 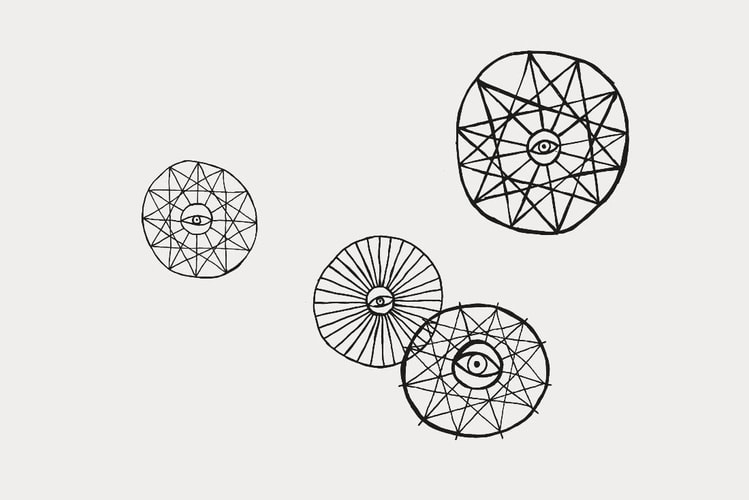 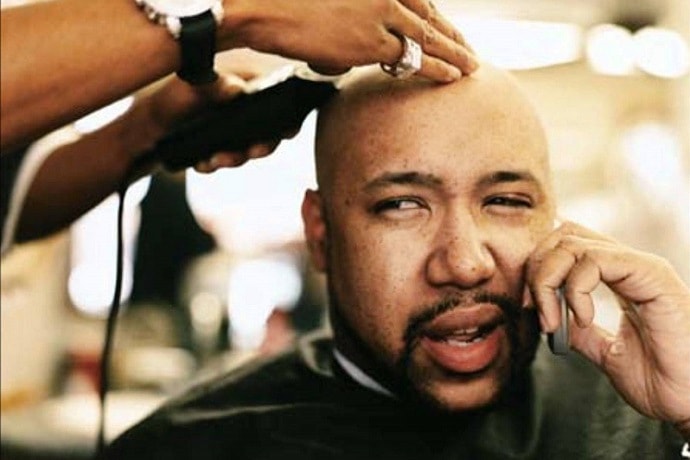 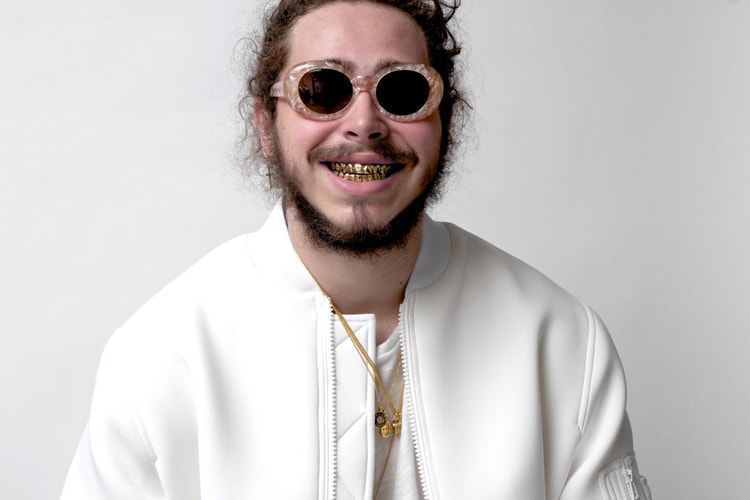 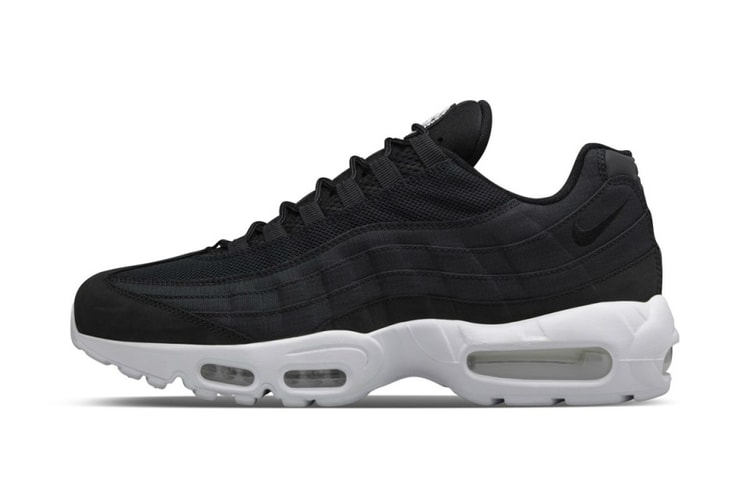 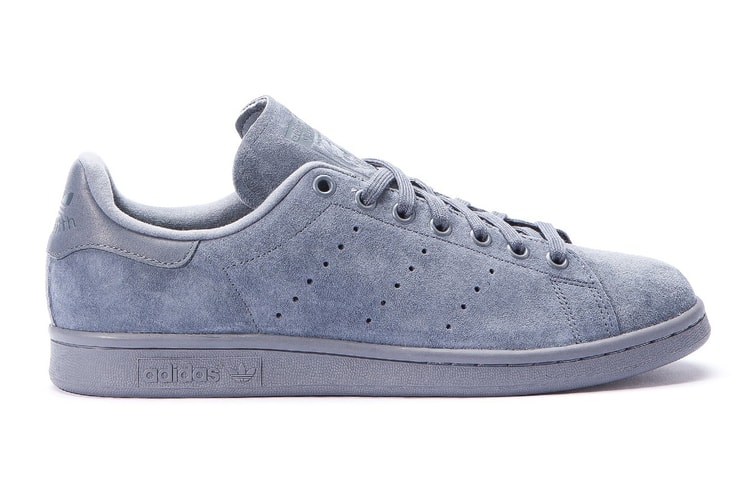 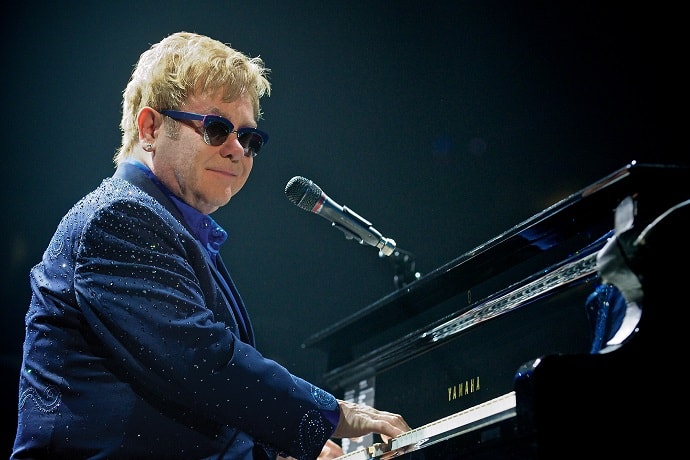 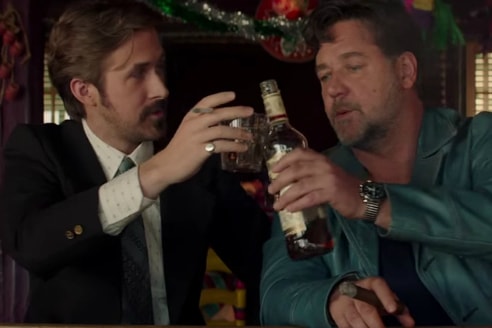