After many months of one-off records and singles, Raleigh Ritchie has finally announced his debut studio album. Entitled You’re A Man Now, Boy, the LP will see release on Febtruary 26 and feature 12 new teacks from the multi-talented singer-songwriter. You’re A Man Now, Boy boasts production by DJ Dahi, Sounwave, Paul Herman, Mike Elizondo and more, while Columbia Records serves as its backing label. The LP’s announcement has also been coupled with the drop of its lead single, its title track. Today’s single is billed as “emotive and anthemic,” and can be streamed above. 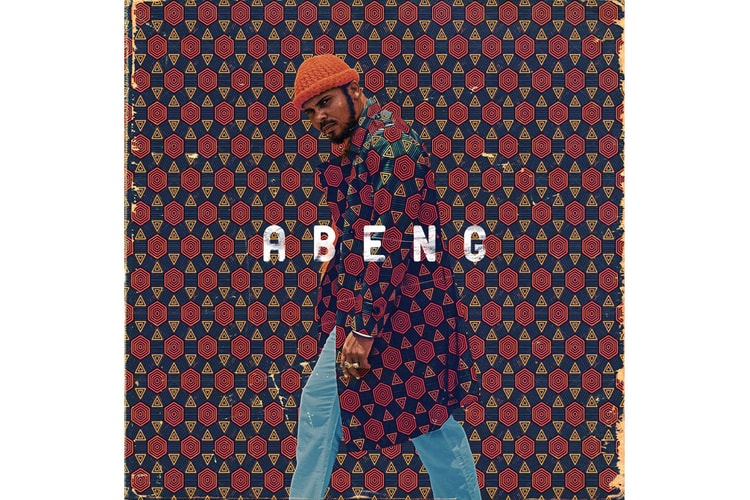 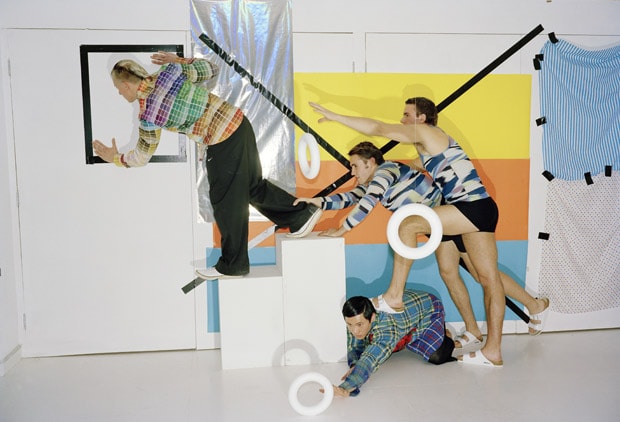 When You're a Boy: Men's Fashion Styled by Simon Foxton Photo Exhibition 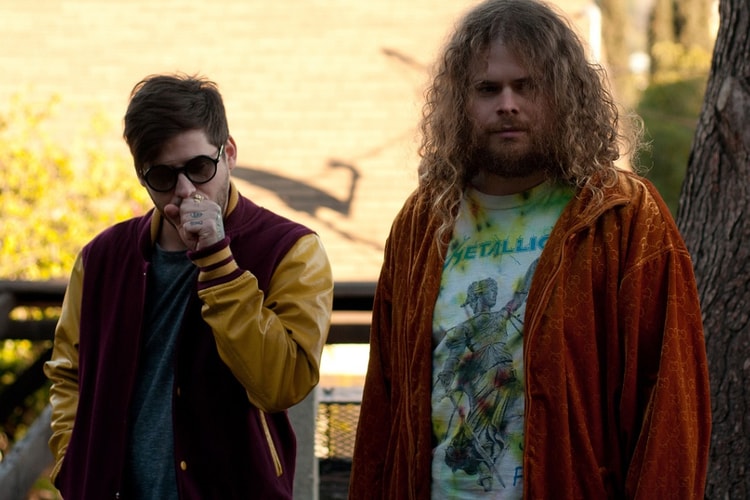 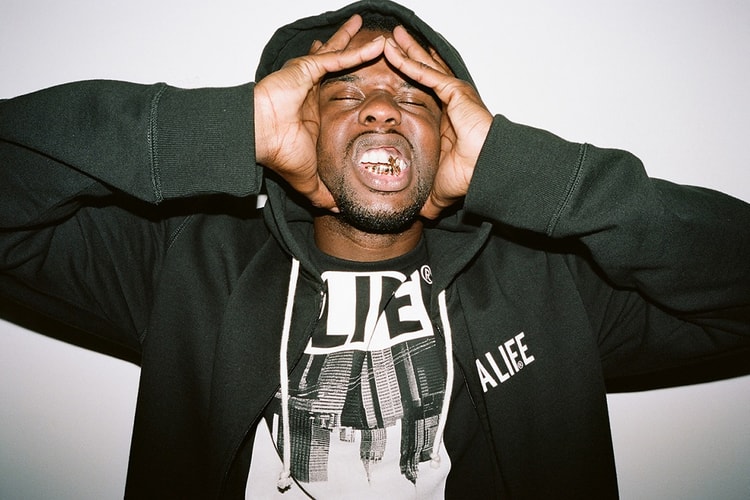 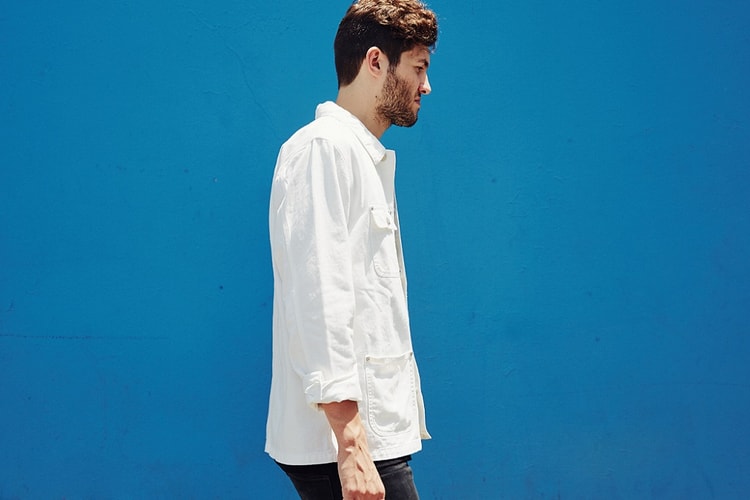 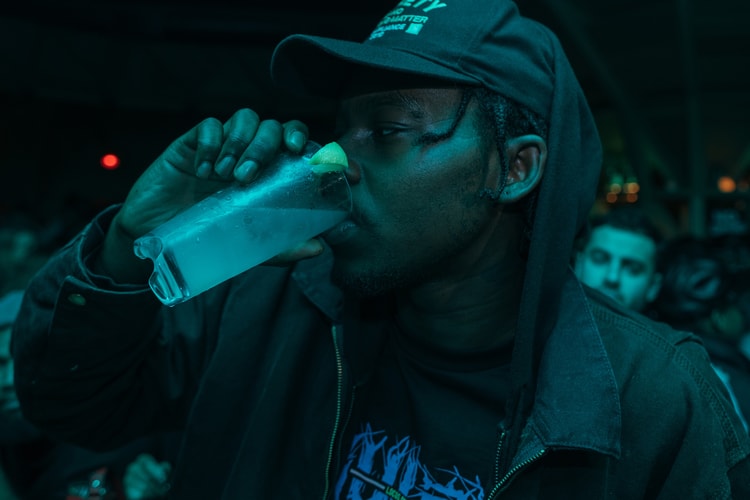 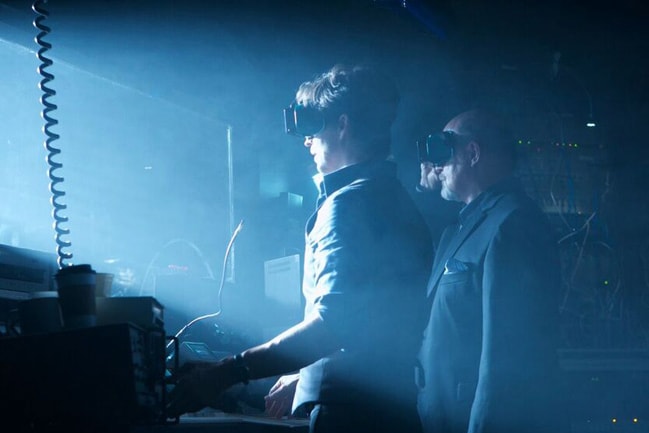 The Official "Synchronicity" Trailer Is a Thrilling Sci-Fi Mindbender 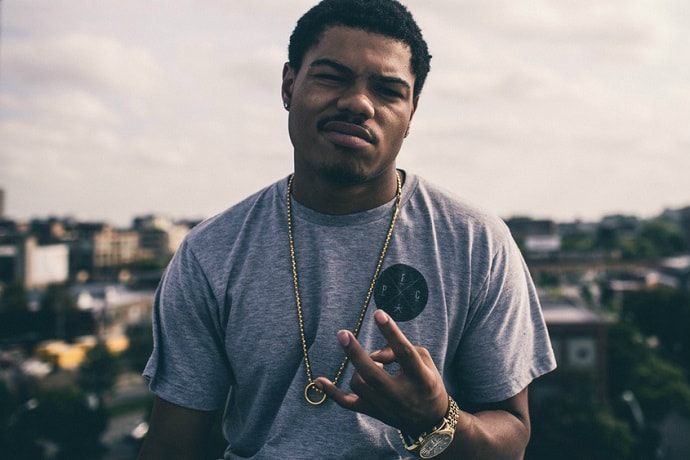 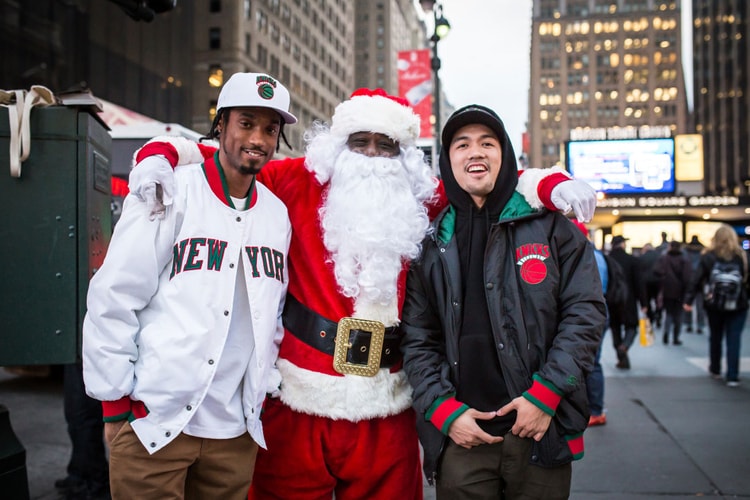 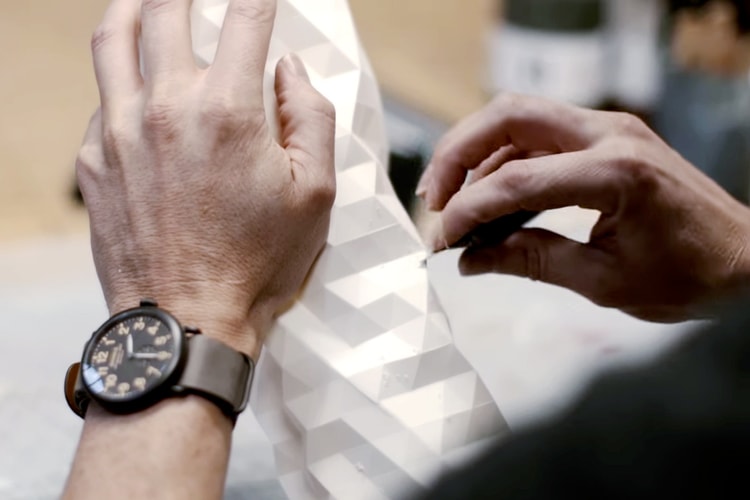 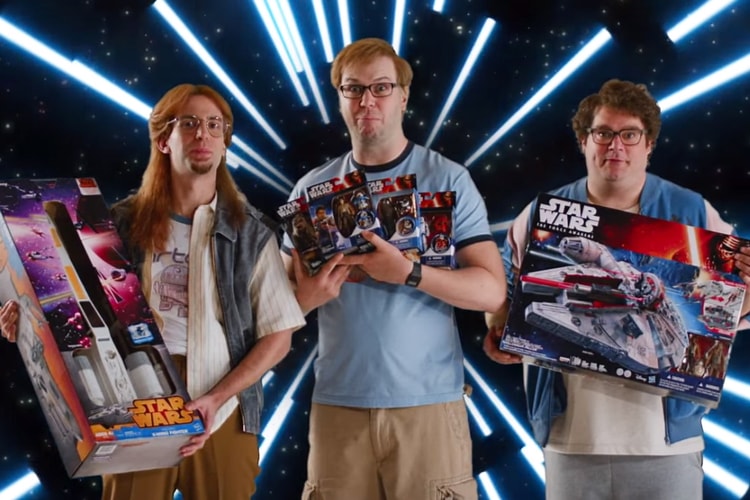