Toeing the lines between shadow and light, and rough and refined, Damir Doma‘s SILENT label returns with a sportier approach to casualwear for Spring/Summer 2015. This time around, the Parisian designer’s warm weather collection features athletic staples updated with his signature cutting-edge aesthetic and luxurious fabrics, including hoodies, tees, windbreakers and trackpants in subdued shades. Highlights from the range include pieces like the Jed Wind Breaker — a modern lightweight outerwear with a washed, slightly weathered texture — the elongated Calx Sweatcoat, Pavo Track Trousers, and Porrima Sweatshorts, all of which bring Doma’s experimental touch to well-loved sportswear styles. Look for a selection from DAMIR DOMA SILENT’s Spring/Summer 2015 collection now at the HYPEBEAST Store. 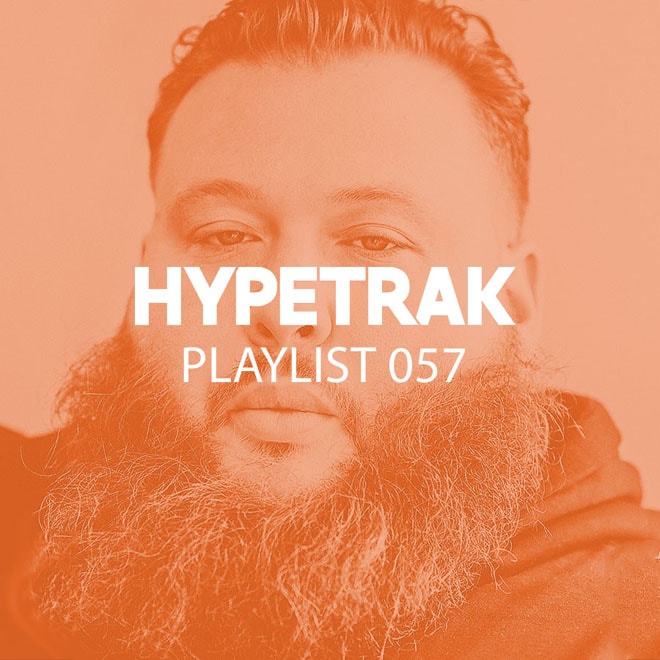 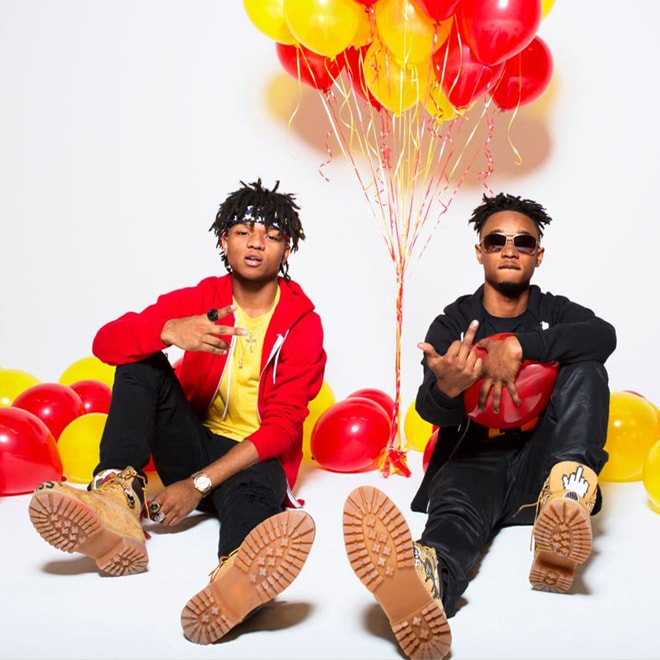 American hip-hop duo Rae Sremmurd has been on a roll lately. In addition to landing some huge
By Tyler Nyquvest/Jan 9, 2015
Jan 9, 2015
0 Comments 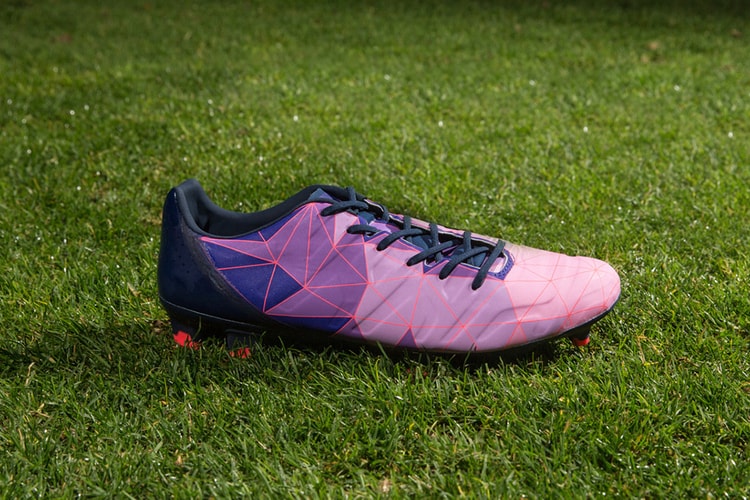 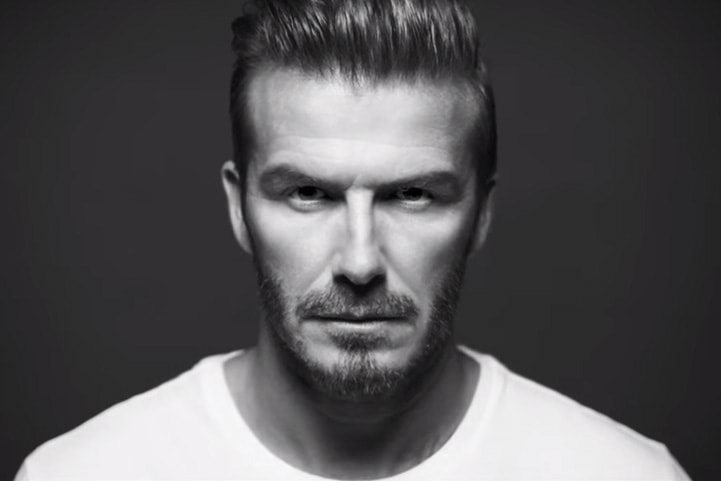 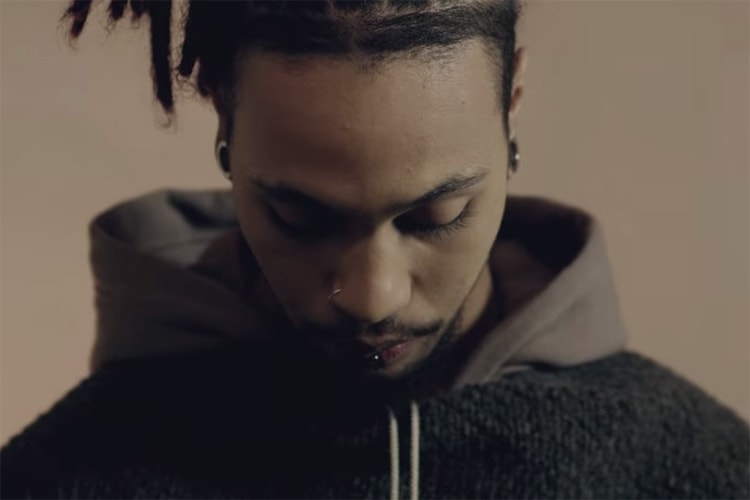 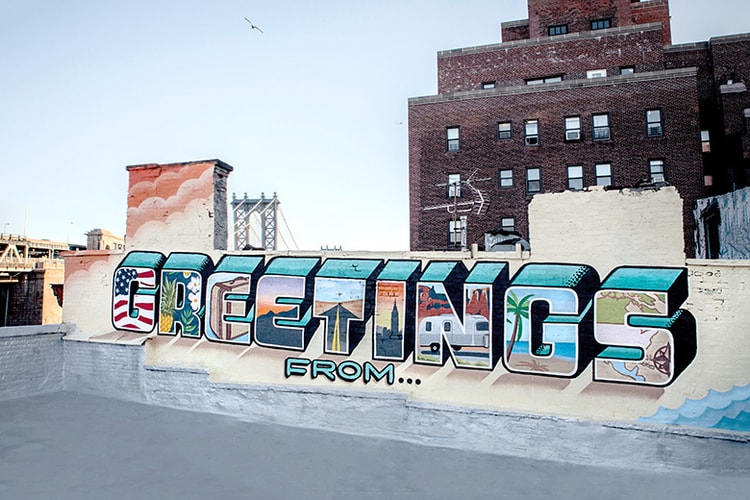