Japanese contemporary label ALOYE submits its lookbook for Fall/Winter 2014. The brand stays true to its clean aesthetic with this release, offering a range of minimalist, crisply cut apparel. The whole release is comprised of three capsules – “Patchwork,” “Shirt Fabrics,” “Study” and “ALOYE x G.F.G.S.” – all of which feature interesting color and material blocking. Here we find ALOYE toying with shades of beige and blue against white bases and using premium organic knit cotton across denim and button-ups. Enjoy this look at ALOYE’s latest and head here to cop your favorites. 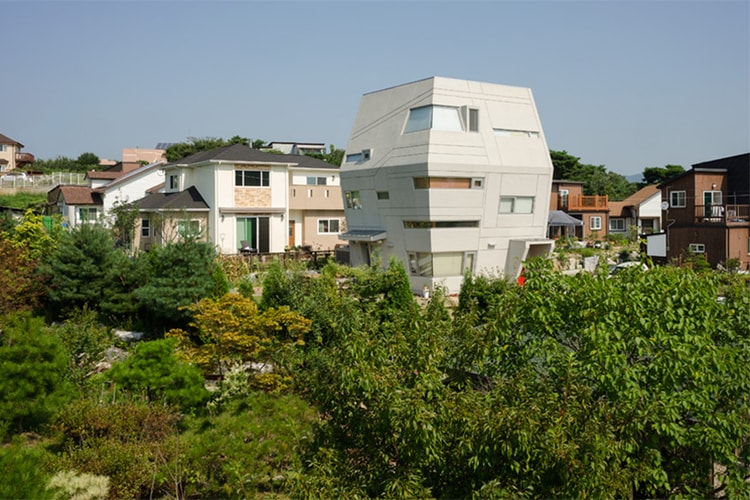 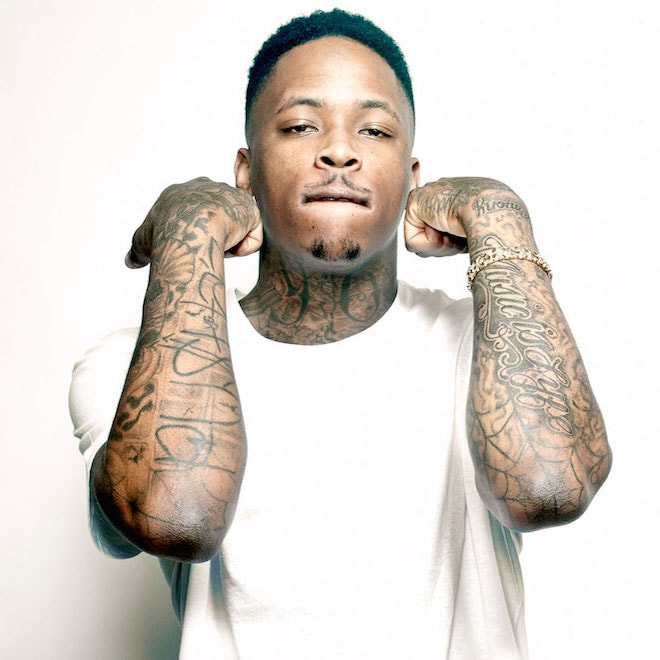 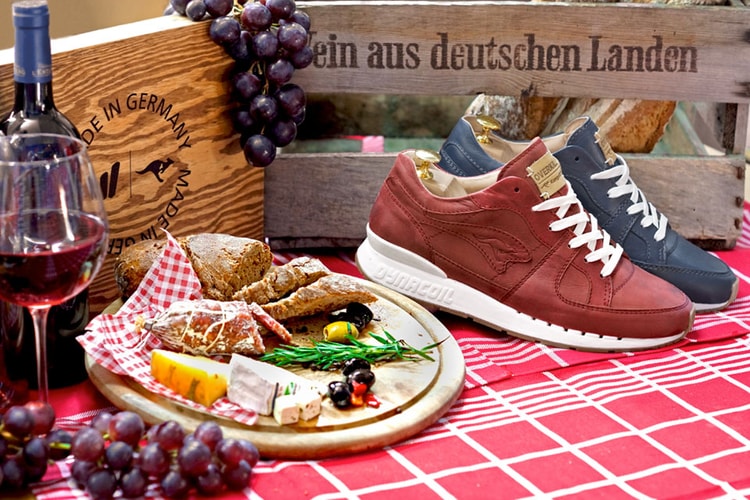 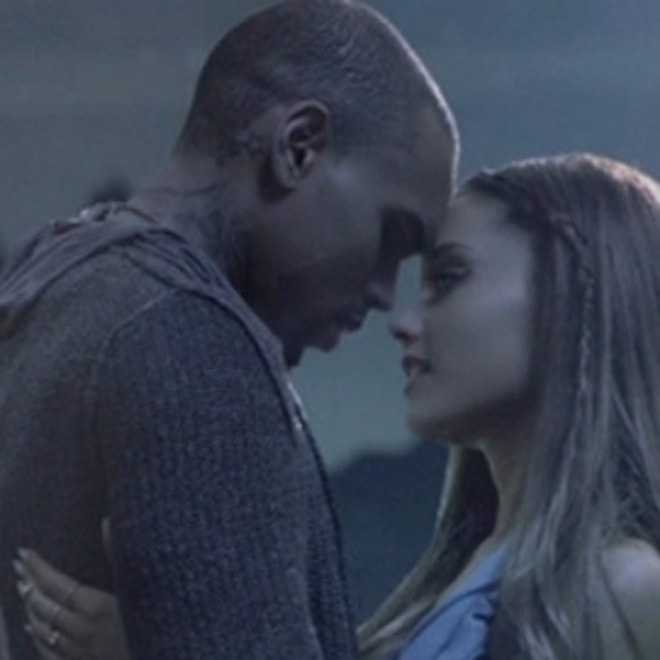 Jhené Aiko - Behind The Seen (Documentary)

With her Souled Out album officially in stores, the eloquent miss Jhené Aiko shares an intimate
By admin/Sep 13, 2014
Sep 13, 2014
0 Comments 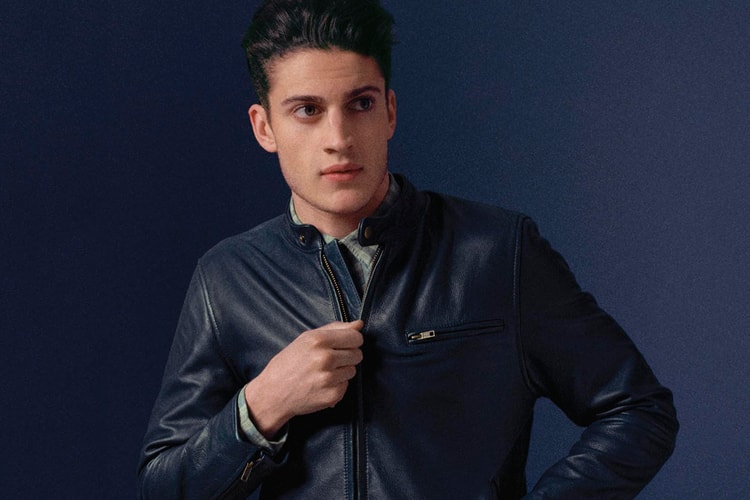