London duo Riddim Commission have released a new single featuring Eve entitled “WWYS (Why Would You Stop).” Eve linked up with the UK House/Grime synthesists following her recent move to London, which she made following her new marriage to British entrepreneur Maximillion Cooper. Speaking on Eve and her new work with her, DJ Swerve of Riddim Commission says that she’s a “progressive artist,” and “willing to explore and take risks.” The Eve featured on Riddim Commission’s new production definitely sounds like one who is willing to step out of her comfort zone. The award-winning star even made the comment that she “feels rejuvenated, like a brand new artist. Riddim Commission’s new collaboration with Eve comes on the heels of their remix of Iggy Azalea’s “Fancy,” and you can expect a fuller project to debut in the coming months. You can check out “WWYS (Why Would You Stop)” above. 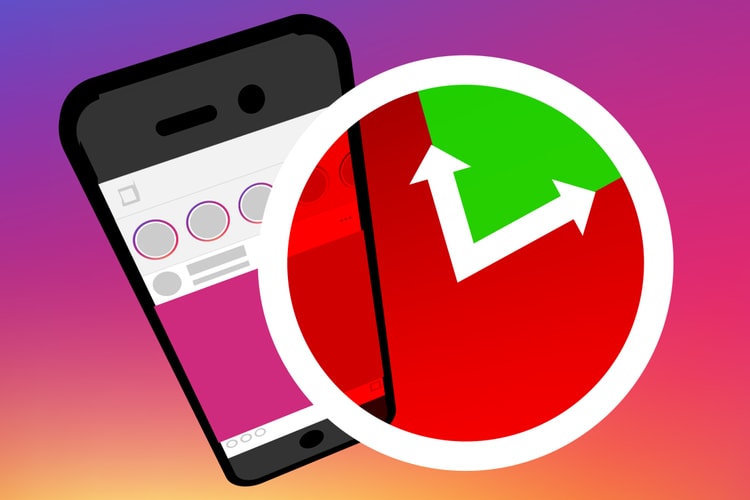 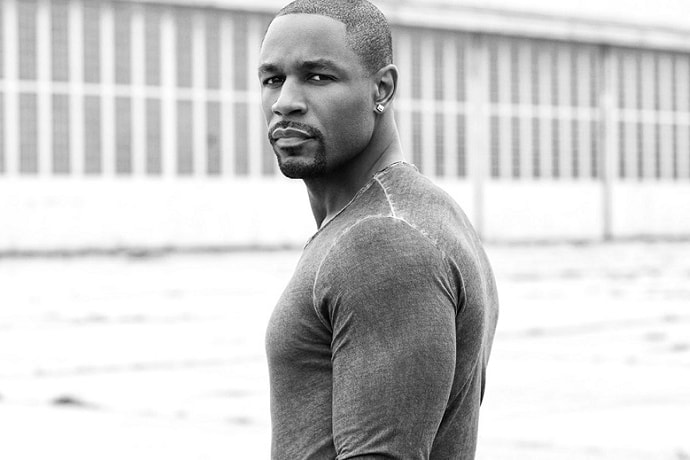 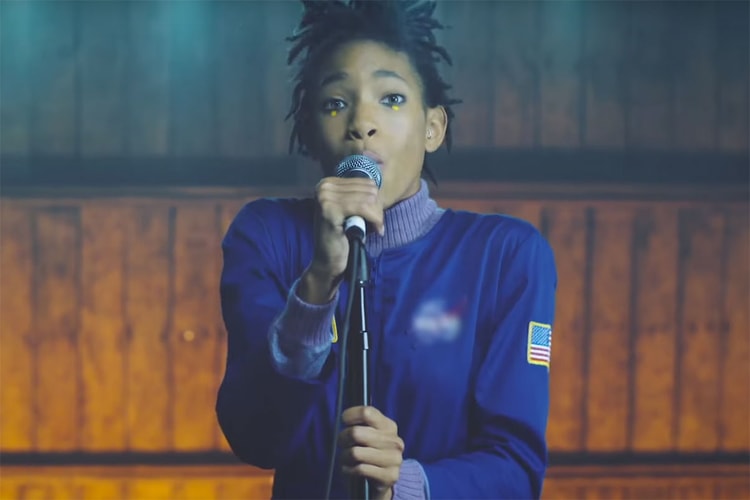 Willow Smith - Why Don't You Cry 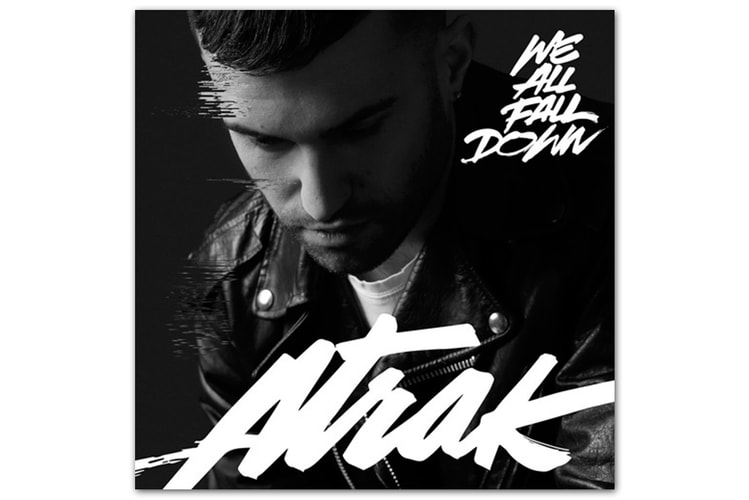 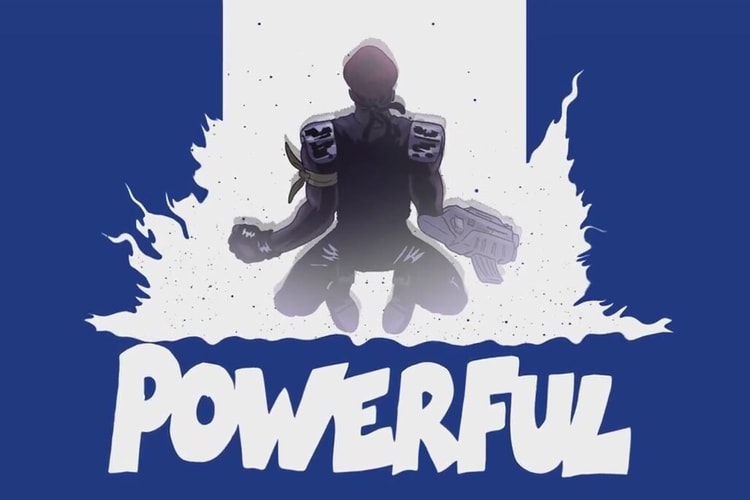 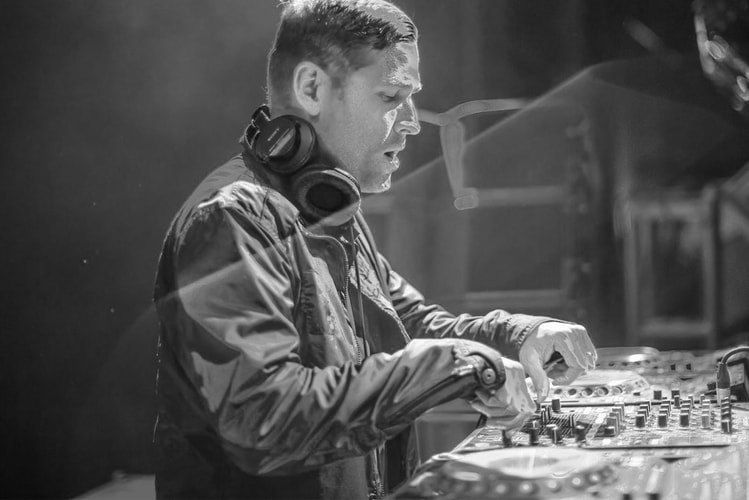 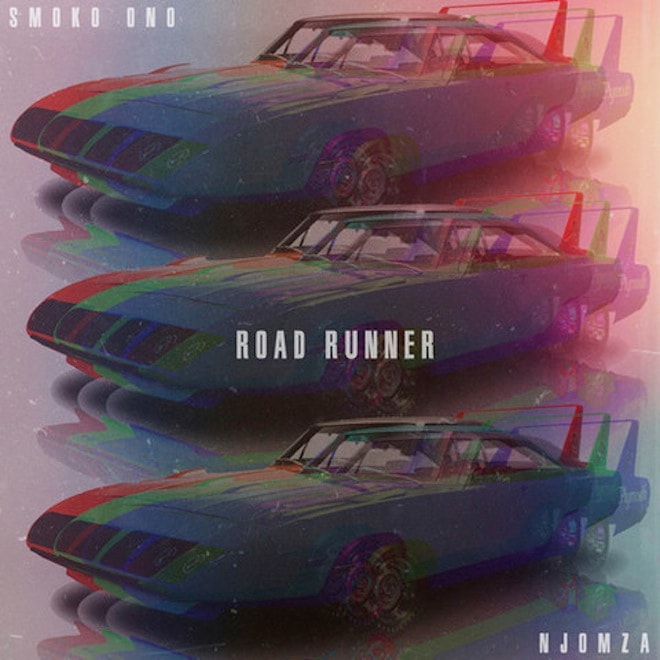 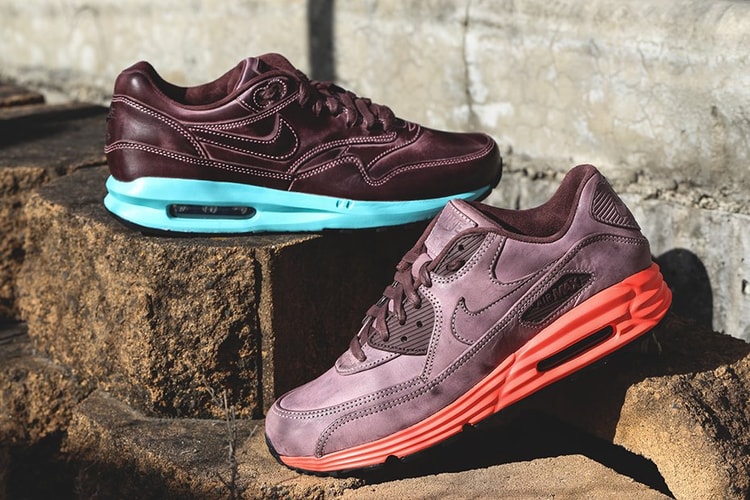 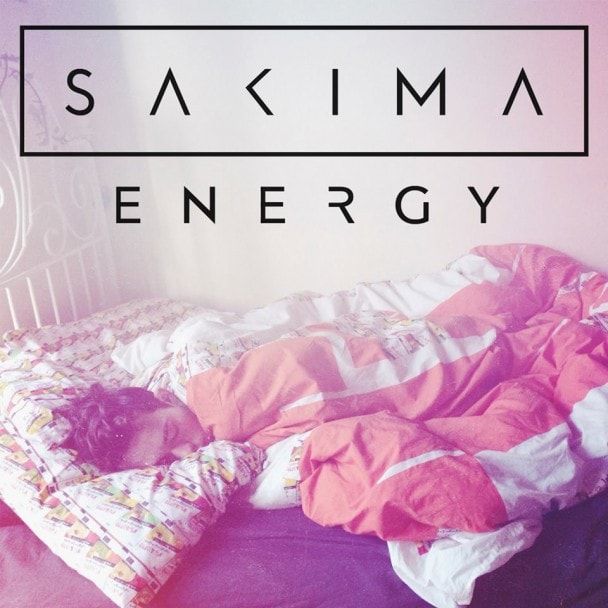 London up-and-comer Sakima is probably best known for his work alongside Ryan Hemsworth and Cyril
By Patrick Montes/Aug 21, 2014
Aug 21, 2014
0 Comments 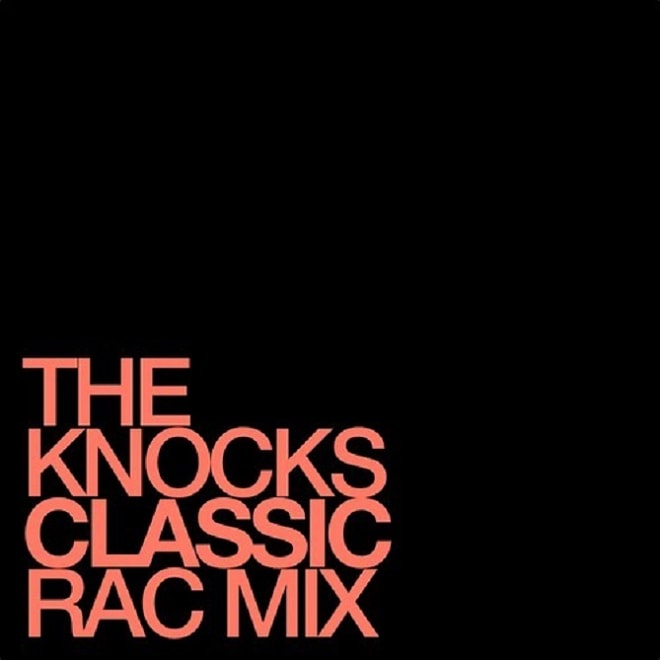 RAC, the now-solo project of Andre Allen Anjos, has produced their take on current tourmates The
By Patrick Montes/Aug 21, 2014
Aug 21, 2014
0 Comments 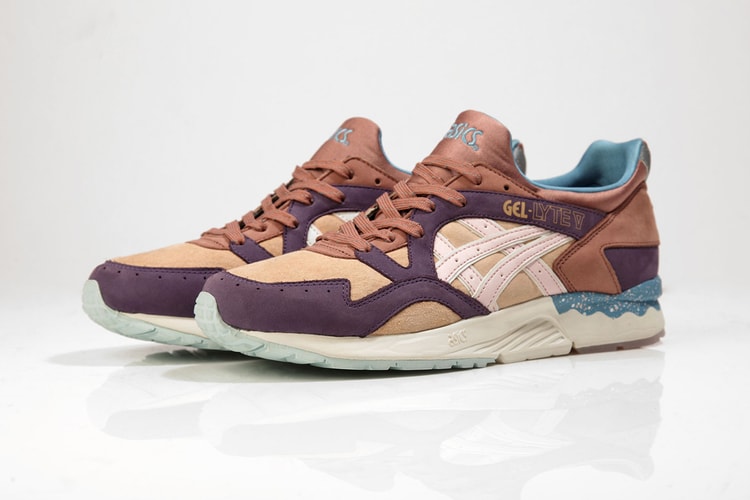 The UK’s Offspring has come together with both ASICS and its Japanese Onitsuka Tiger subsidiary to
By T.S. Fox/Aug 21, 2014
Aug 21, 2014
0 Comments 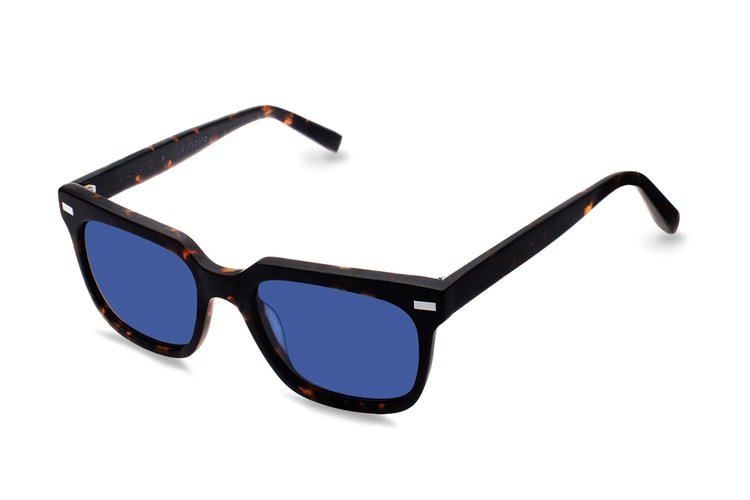