Mike Levy, better known as his recording alias Gesaffelstein, graced the glorious stage of Hollywood’s Fonda Theatre on two consecutive nights (May 22 & 23) last week. Dressed in a crisp suit and rocking voluminous hair, the French producer lifted the spirits with an abrasive yet calculated blend of French disco and industrial music through select cuts off of his 2013 offering ALEPH. Based on his dark, enigmatic image, he stage design perfectly linked the music with the visual component and creating a unique multi-sensual experience of its own. Additionally, Levy employed a screen behind him which projected different images to the audience. For example, the U.S. flag appears during his disruptive nod to ’90s West Coast rap “Hellifornia.” Needless to say, the intensity of the gig was on an elevated level and the crowd responded to it appropriately. TheOnePointEight was on location to capture the show’s unique energy and essence through his lens and succeeded in offering an up close, vivid impression. Don’t get surprised if you add a Gesaffelstein concert to your bucket list after clicking through the gallery above. 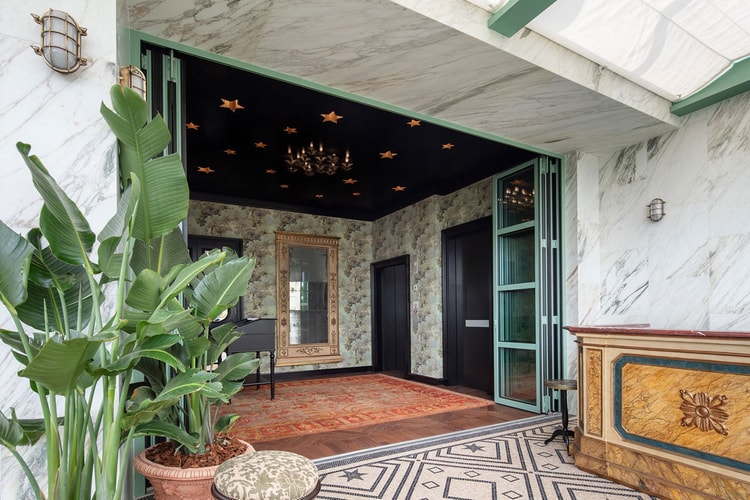 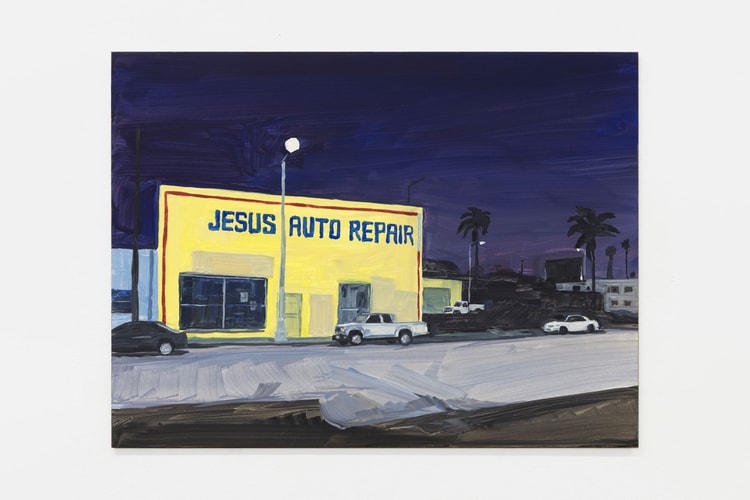 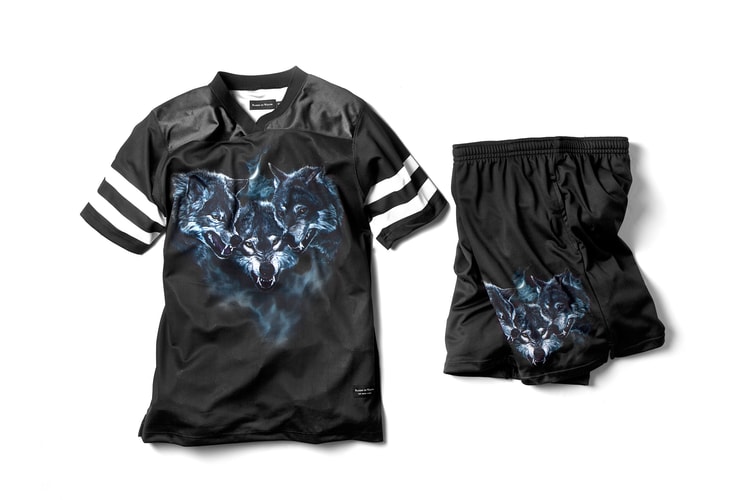 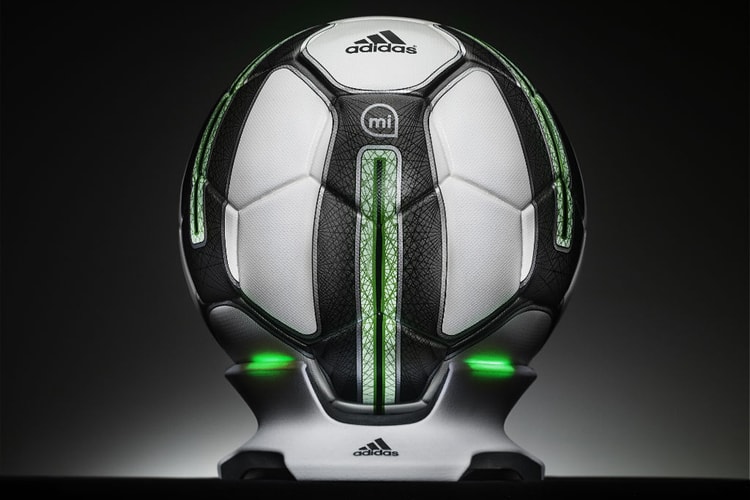 The adidas miCoach SMART BALL is the latest adidas performance development. The Bluetooth- and
By Arby Li/May 27, 2014
May 27, 2014
0 Comments 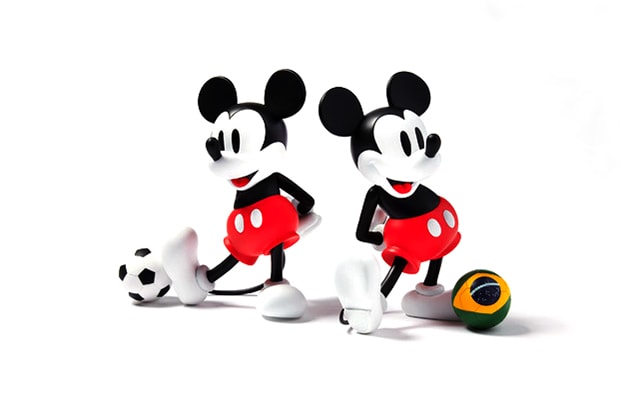 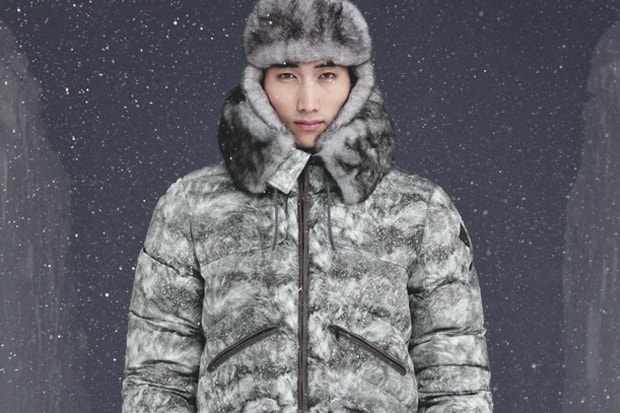 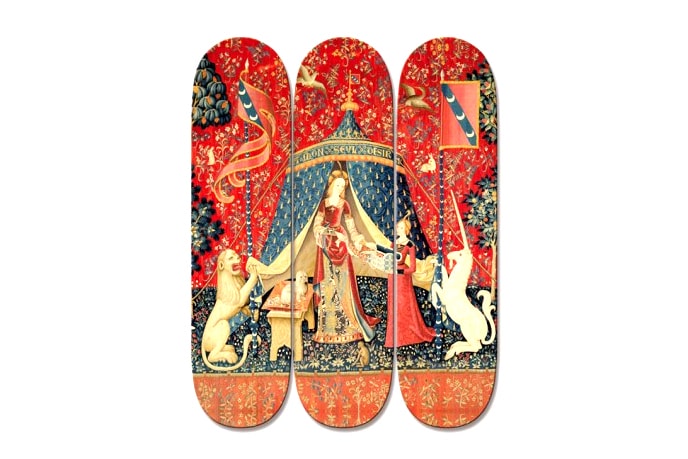 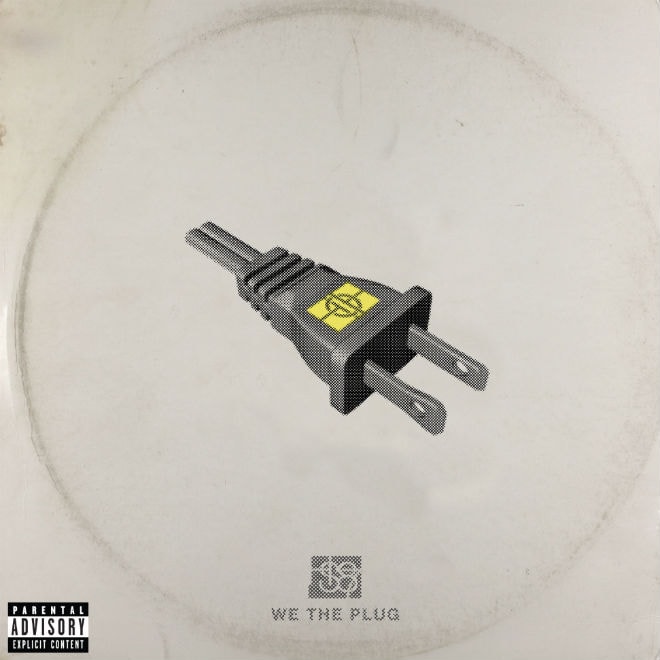 Hits Since 87′s compilation LP We the Plug is arriving in stores at midnight today. Coinciding with
By Petar Kujundzic/May 27, 2014
May 27, 2014
0 Comments
More ▾