In a move against content saturation and the shift in creativity that has devalued our overall music experience, Wu-Tang Clan has announced the release of a single copy of a secret double album that’ll be available for purchase for an unspecified amount rumored to be in the millions. Titled The Wu – Once Upon a Time in Shaolin, the 31-track double LP comes outfitted in an engraved silver and nickle box, handcrafted over three months by British-Moroccan sculptor Yahya. The project has been in the works since 1997, when the clan teamed up with then 18-year-old Tarik “Civalringz” Azzougarh on production, providing a vintage sound synonymous with the group’s early career. Comparing this project with that of a contemporary art piece, RZA spoke with Forbes, saying:

”We’re about to sell an album like nobody else sold it before, We’re about to put out a piece of art like nobody else has done in the history of [modern] music.  We’re making a single-sale collector’s item. This is like somebody having the scepter of an Egyptian king. The idea that music is art has been something we advocated for years … And yet its doesn’t receive the same treatment as art in the sense of the value of what it is, especially nowadays when it’s been devalued and diminished to almost the point that it has to be given away for free.”

Once Upon a Time in Shaolin will be exhibited in museums, galleries and festivals, similar to any high-profile exhibition, before the one-of-a-kind LP will be made available for purchase. Stay tuned for more information from the secret album. 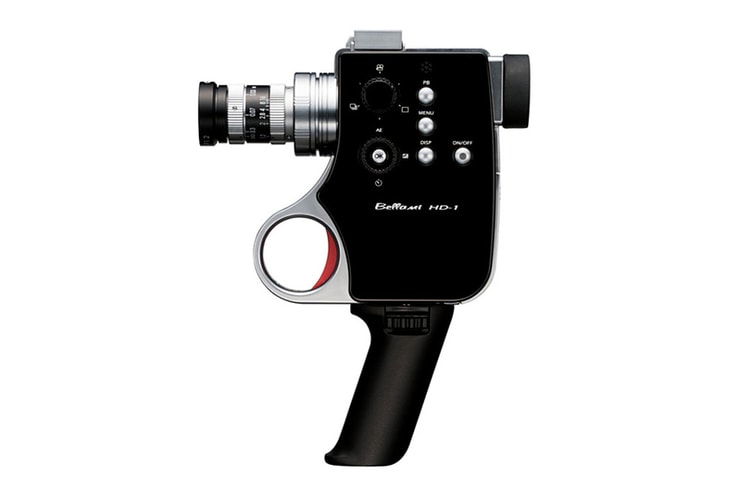 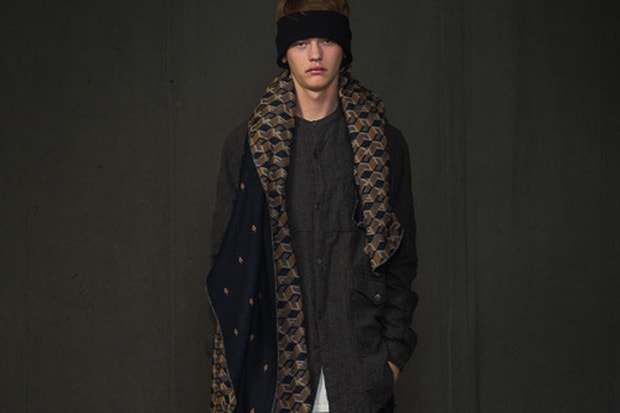 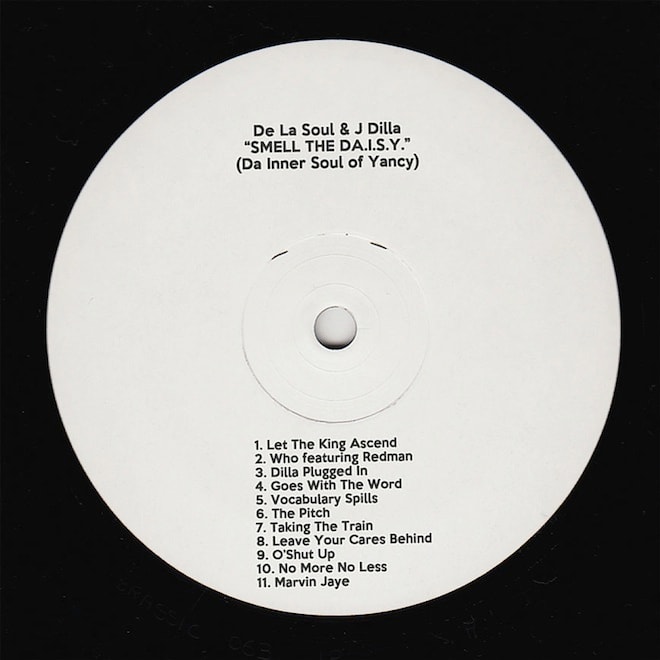 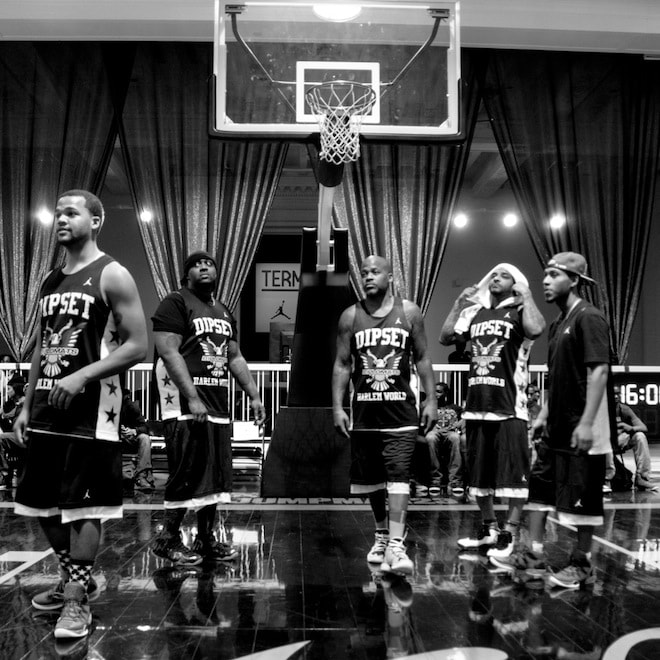 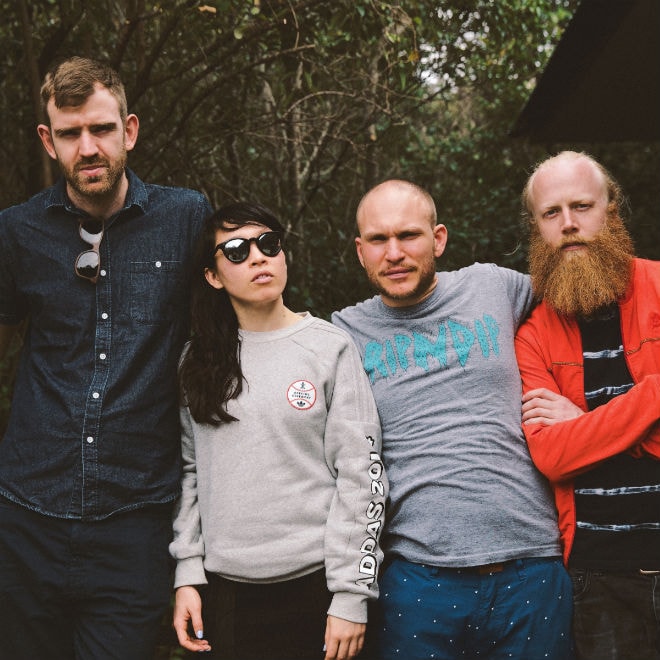 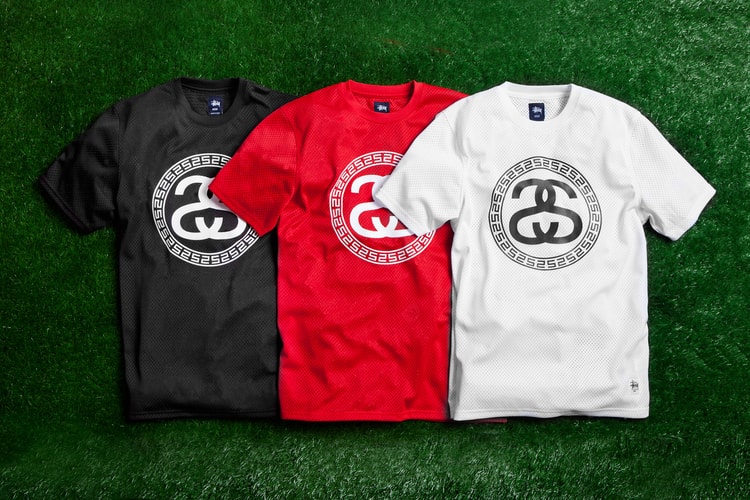 With spring finally underway, Stussy looks ahead to warmer weather and brighter skies with a fresh,
By Jonathan Poh/Mar 26, 2014
Mar 26, 2014
0 Comments
More ▾