In another strong collaborative effort, A.P.C releases its 2014 fall collection under the design influence of Kanye West. Adopting streetwear looks that clearly push the boundaries in casual form, the collection will serve as a bold statement for any fan of either names. Browse the images here to get the full scope on what’s on offer. 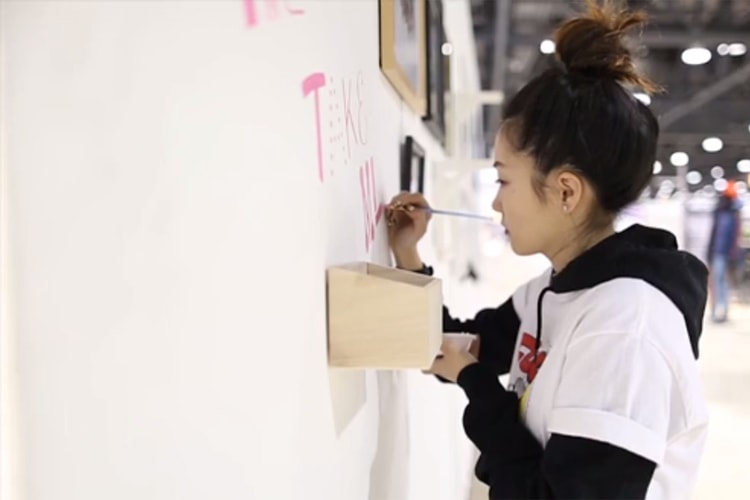 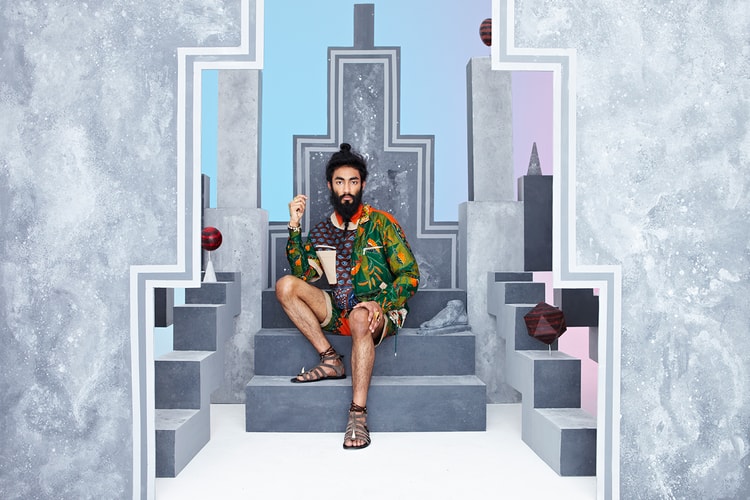 Debuting its first full-fledged collection this season, Dent de Man looks to offer its own unique
By Staff/Jan 18, 2014
Jan 18, 2014
0 Comments 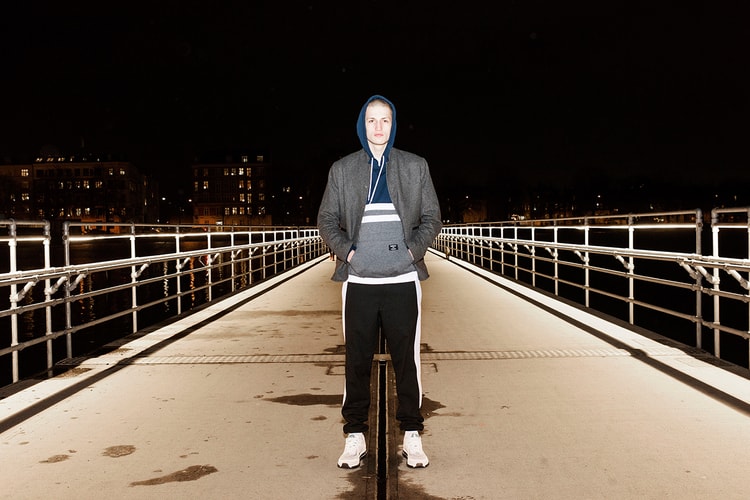 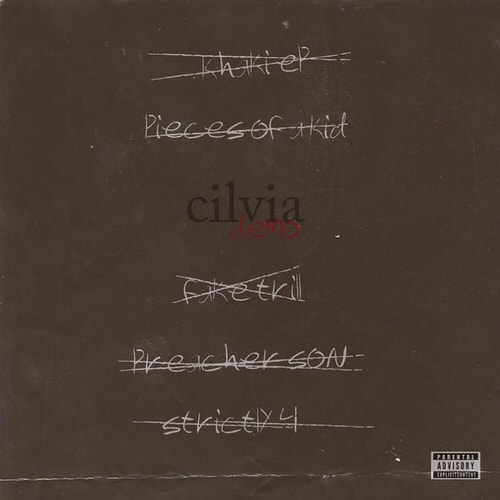