Following in the footsteps of heavyweights like Damien Hirst, Banksy, Takashi Murakami, Jeff Koons, Futura, Neckface, NIGO, Shepard Fairey, KAWS and more, controversial Chinese artist Ai Weiwei is the latest to collaborate with Sk8room on a range of skate decks. A Belgian company dedicated to the skateboard-as-art form, Sk8room’s latest drop features a trio of decks from Ai Weiwei and includes imagery from some of his most well-known installations, including his porcelain sunflower seeds. Limited to 150 production pieces, each of the decks have been printed with Weiwei’s signature on the back. Normally, the company has the artists hand sign each deck, but in the case of Weiwei’s volatile relationship with the Chinese government, they opted to forgo the hand signature to avoid confiscation in China. Although the first 25 boards of each visual come with a certificate hand-signed by the artist and are priced at €750 EUR (approximately $1,013 USD).

The remaining decks are now available online while supplies last. As with all Sk8room sales, 20% of the decks’ proceeds go to benefit Skateistan, a non-profit NGO that empowers youth through a combination of education and skateboarding. 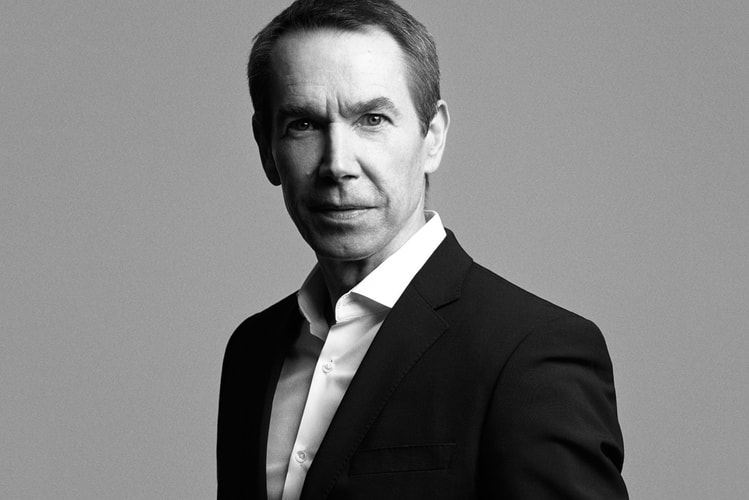 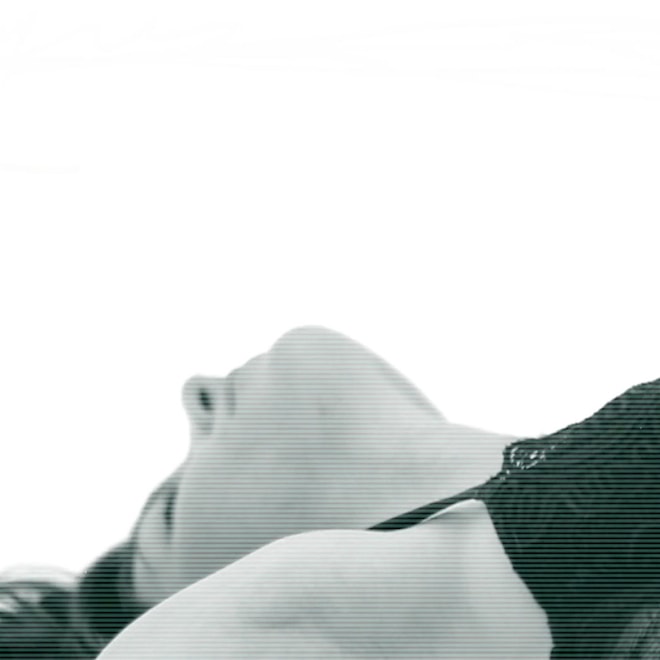 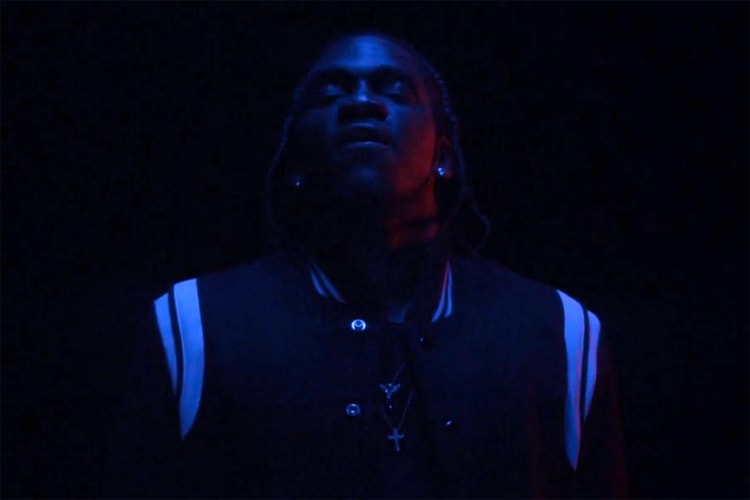 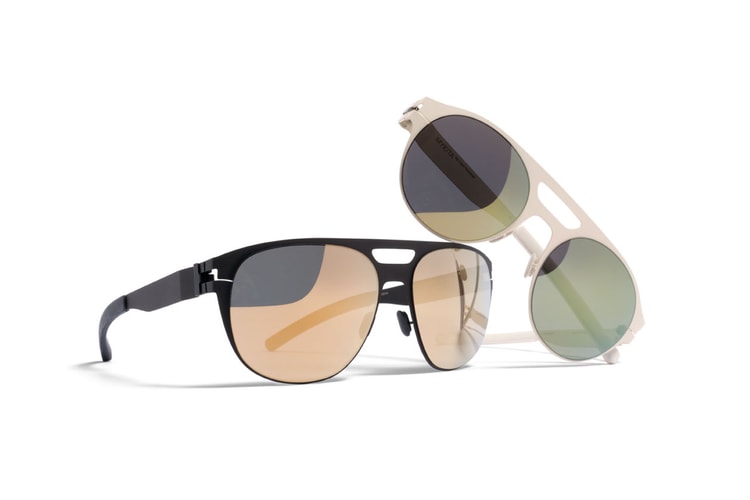 Berlin-based contemporary eyewear label MYKITA offers up a preview of its upcoming designs for
By T.S. Fox/Sep 27, 2013
Sep 27, 2013
0 Comments 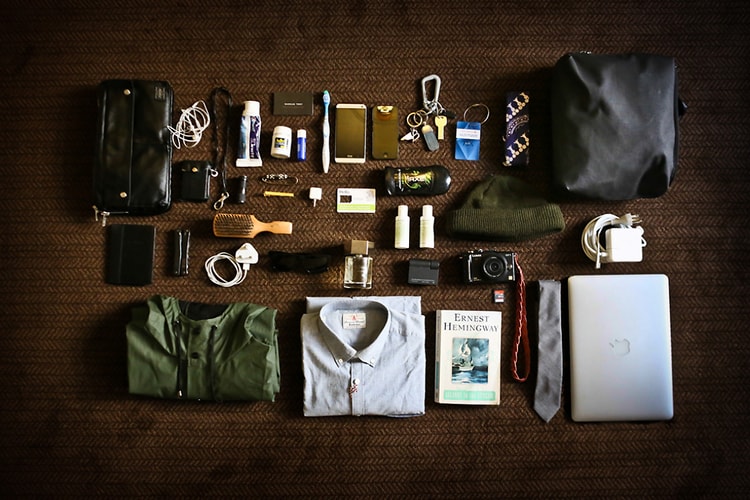 While jumping to labels like “influencer” and “tastemaker” seems like the obvious place to start
By Chris Danforth/Sep 27, 2013
Sep 27, 2013
0 Comments 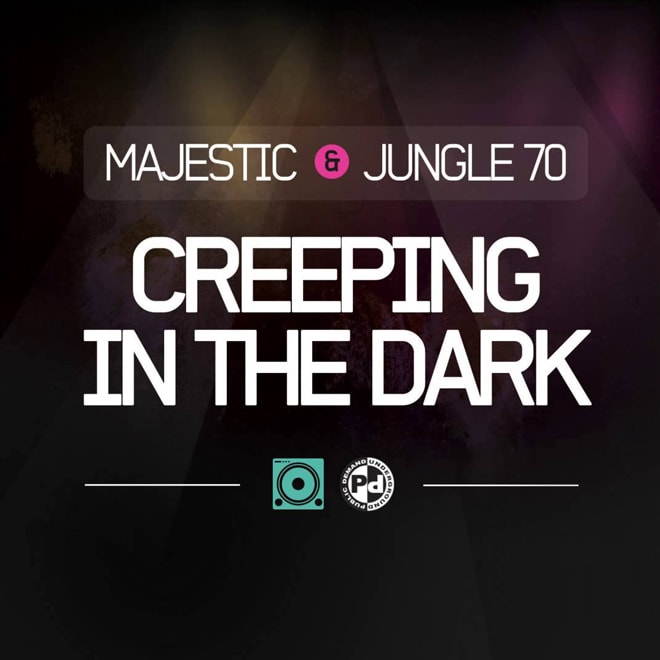 Having produced numerous tracks under an array of alias’ and steadily gaining a following of his
By Zahra Jamshed/Sep 27, 2013
Sep 27, 2013
0 Comments
More ▾