Six-hundred Toronto fans were treated to a special surprise at The Weeknd‘s recent show at the Mod Club venue a short while ago, as the Canadian singer teamed up with New Era for a limited edition cap. In addition to witnessing the artist’s only show this summer, attendees were also blessed with the very rare XO/New Era snapback, some of which have been recently released in limited quantity on The Weeknd’s web shop. Alongside the release comes a special peek into the concert footage, which only serves to hype up the impending releases from the collaboration. In anticipation of the drops, enjoy the preview above, and look for The Weeknd’s forthcoming Kiss Land on September 10. 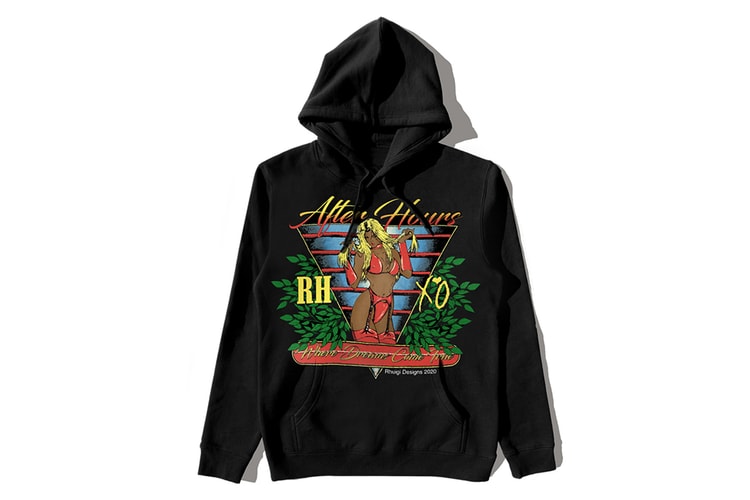 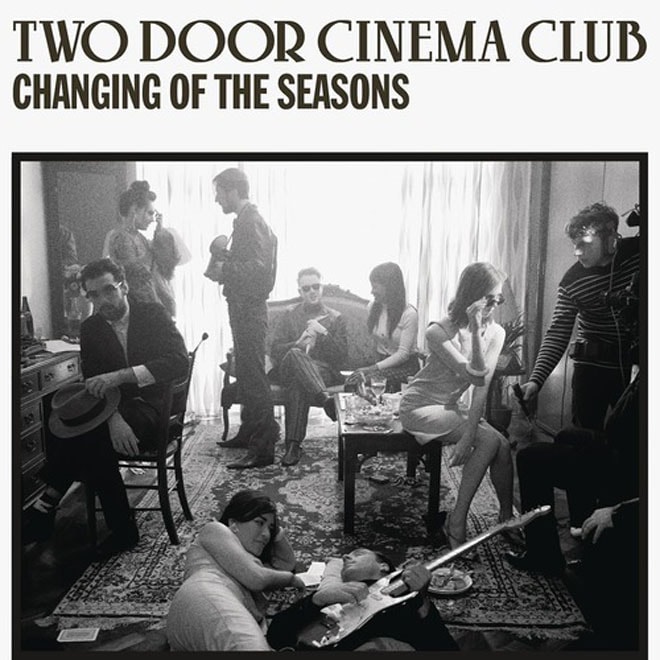 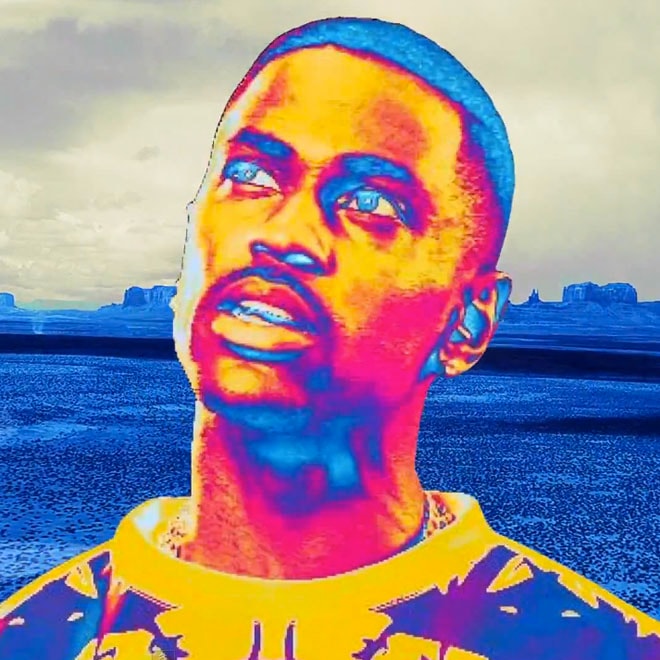 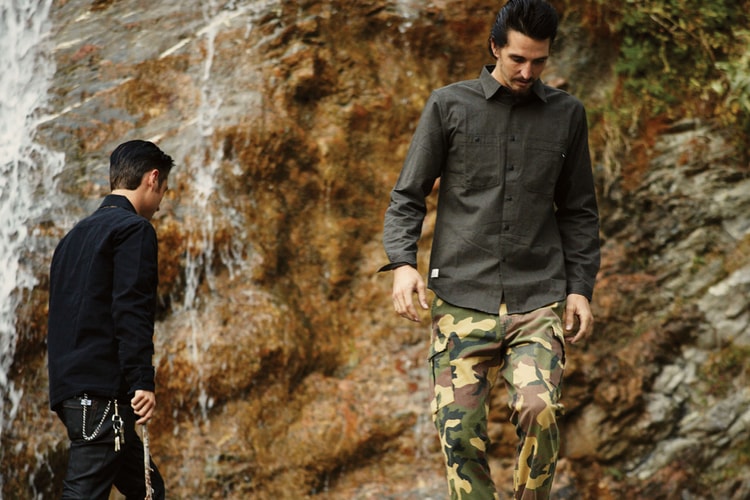 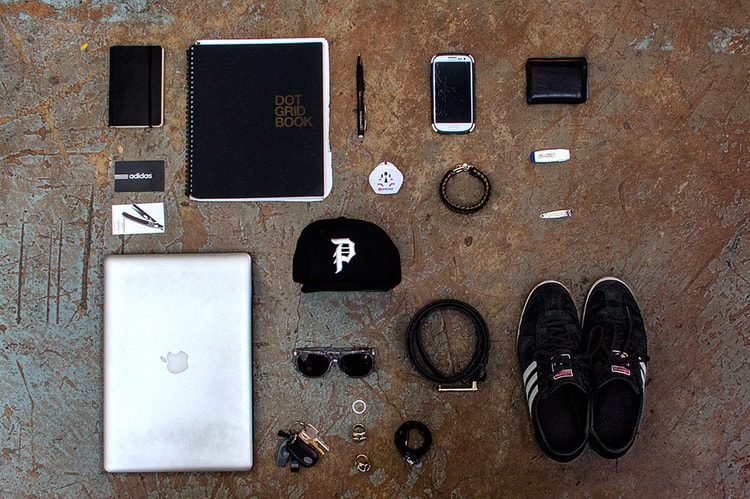 While Texas designer Berto Herrera might have spent the earlier part of his adulthood in the United
By Arthur Bray/Aug 16, 2013
Aug 16, 2013
0 Comments 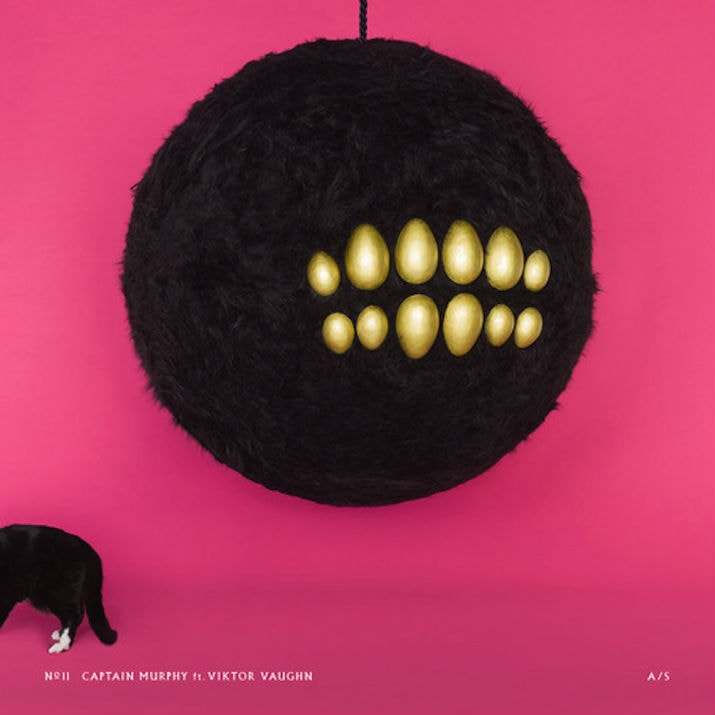 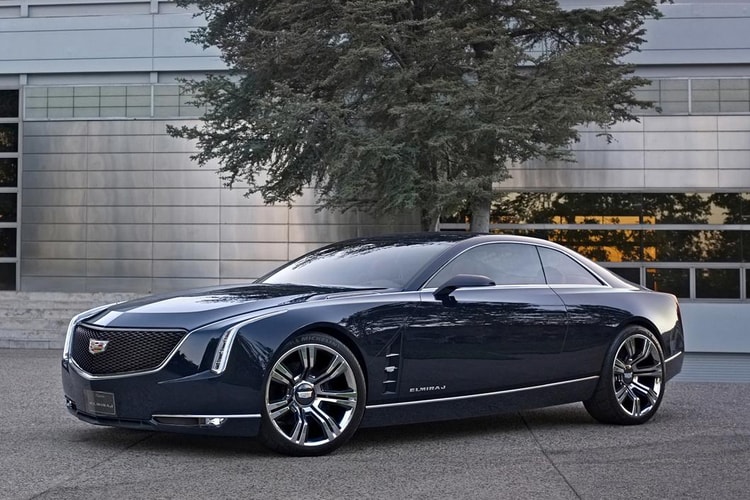