While the label’s Fall/Winter 2013 collection was inspired by ’80s and ’90s kitsch and the hip-hop culture of the era – including everything from neon motifs to a Drive-esque stylized take on its own logo as a nod to fellow Dane, Drive director Nicolas Winding Refn – Copenhagen-based RASCALS presents the latest evolution of its everyday streetwear for Spring/Summer 2014. Featuring seasonally-apropos pieces like hoodies, lightweight outerwear, tanks and shorts, the collection makes use of various all-over prints and includes a bevy of unique takes on classic sportswear in the form of short-sleeved hoodies, “HISTORY”-emblazoned designs, and a variety of mesh applications. Stay tuned for an in-depth look at the entirety of the collection and expect the Spring/Summer 2014 offerings to be available at select RASCALS stockists early next year. 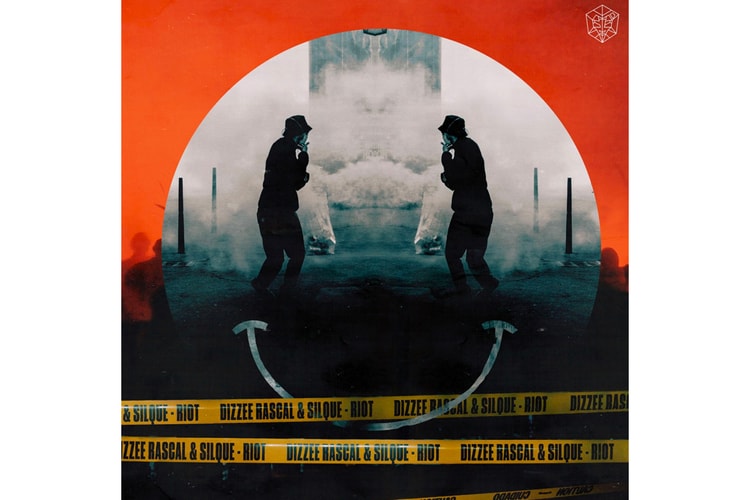 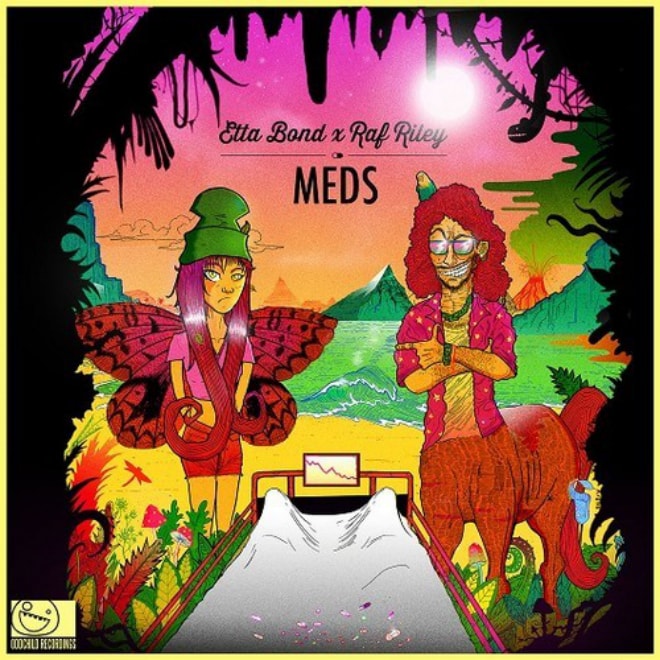 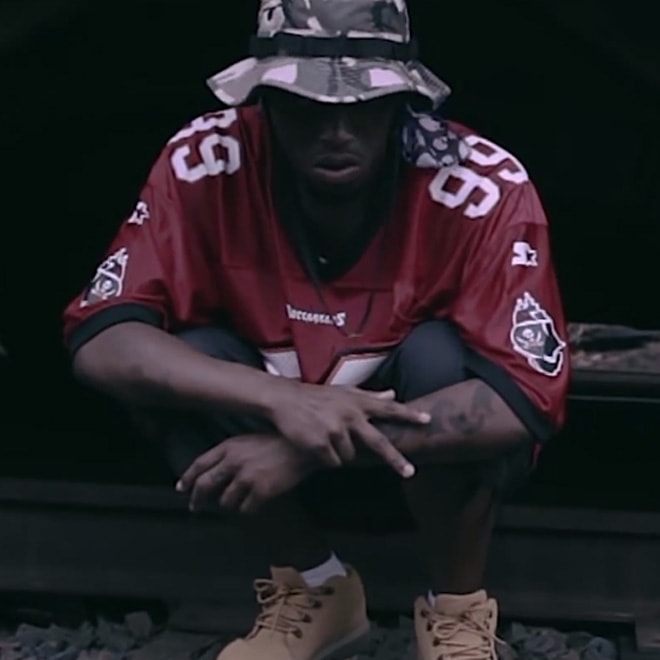 Coming through with something a little different, up-and-coming rapper Little Pain portrays what he
By Jonathan Sawyer/Aug 14, 2013
Aug 14, 2013
0 Comments 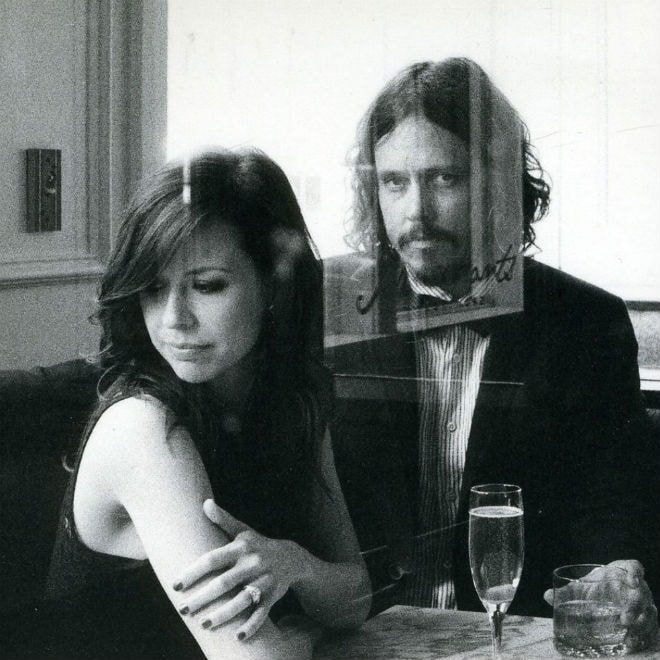 The Civil Wars Top The Charts 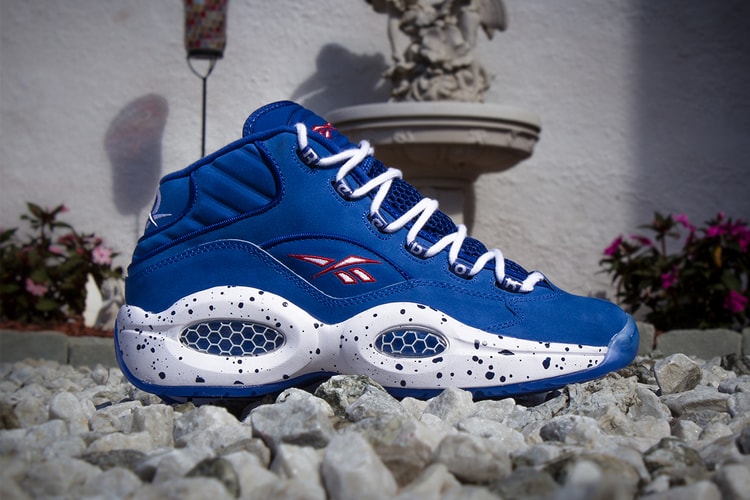 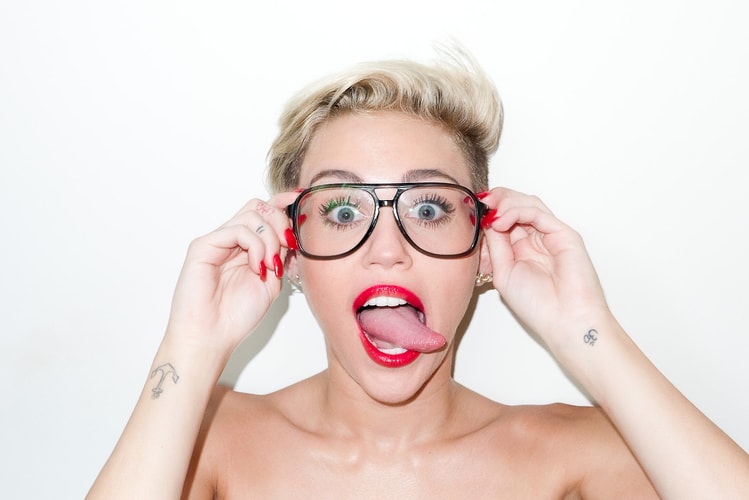 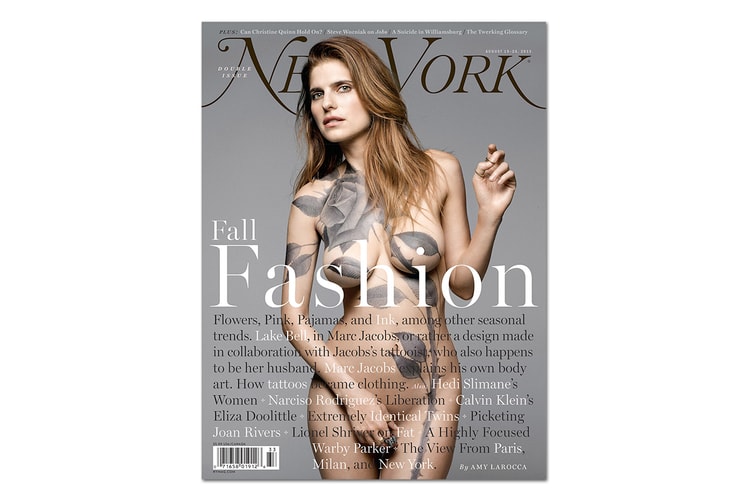 Fall is fashion season in New York, which for many magazines means maniacally sifting through that
By HB Team/Aug 14, 2013
Aug 14, 2013
0 Comments
More ▾