Watch manufacturer NOMOS has announced the release of two limited-production watches today, both of which will benefit the Nobel Prize-winning organization Doctors Without Borders. Doctors Without Borders provides unbiased medical assistance to people in over 60 countries, with a concentration on areas affected by violence, war or catastrophe. In support of the organization, NOMOS released two editions of its minimalist Tangente watch, in both 33 and 38mm versions. The watches are detailed with symbolic red numbering at the 12 o’clock position, specially branded with “Doctors Without Borders” at the bottom, and feature black oxidized hands. $100 from each watch of the 2,000-piece set will go to the organization, resulting in a potential $200,000 donation. More information on the watches can be found on NOMOS’ site in the near future. 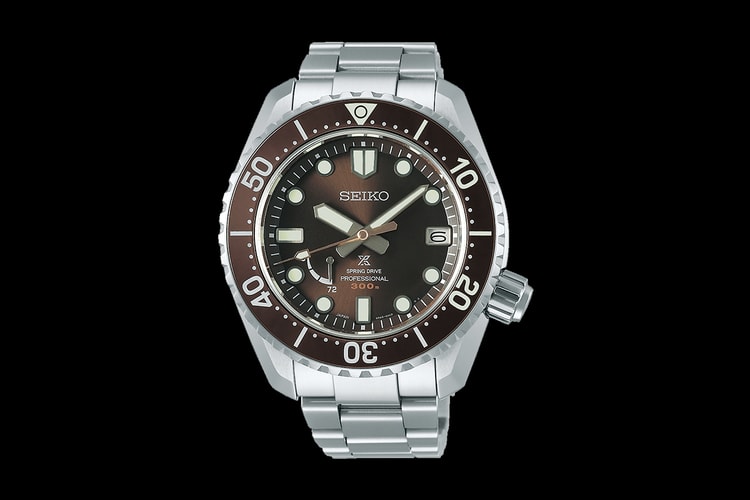 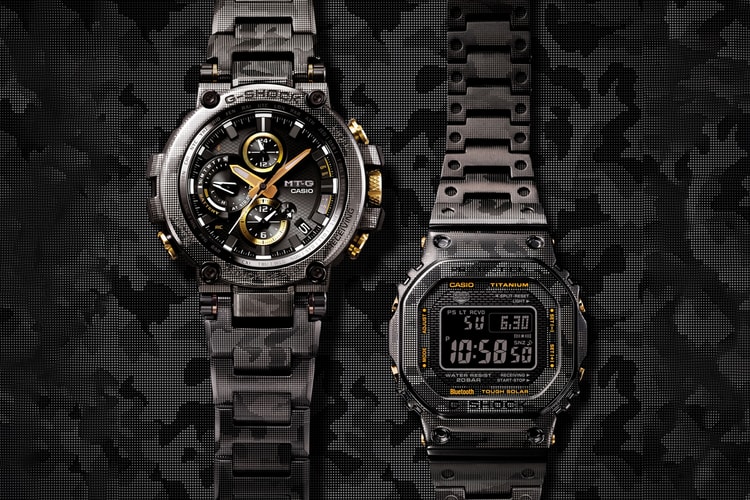 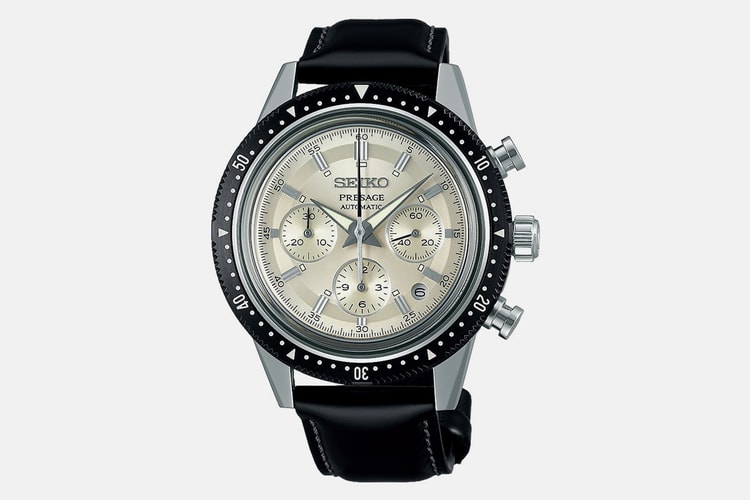 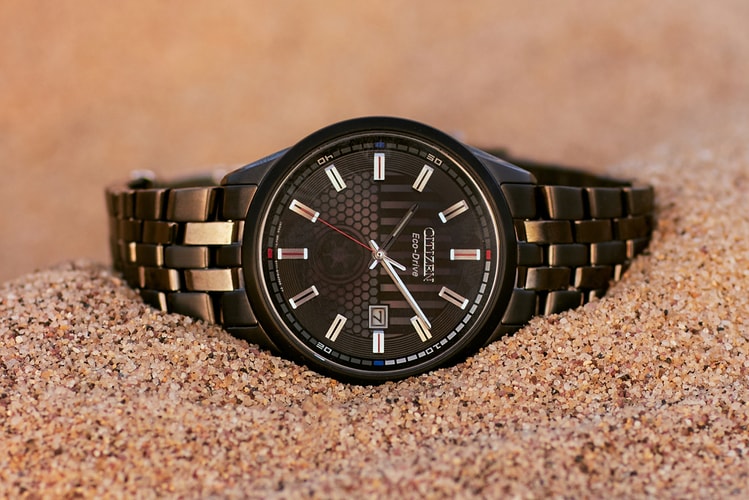 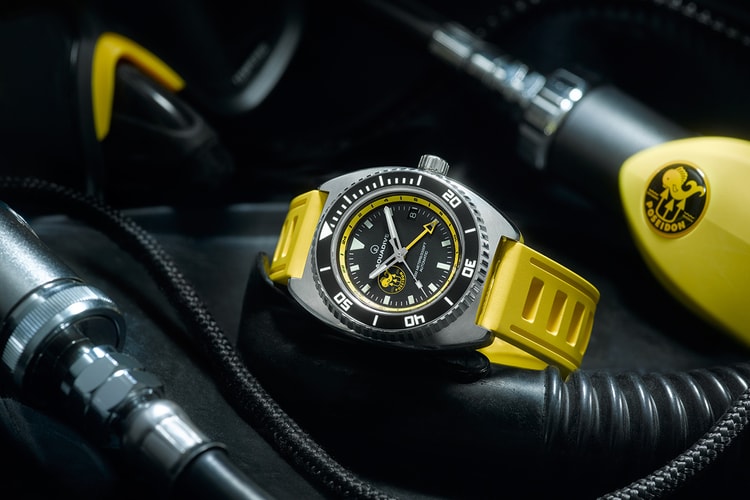 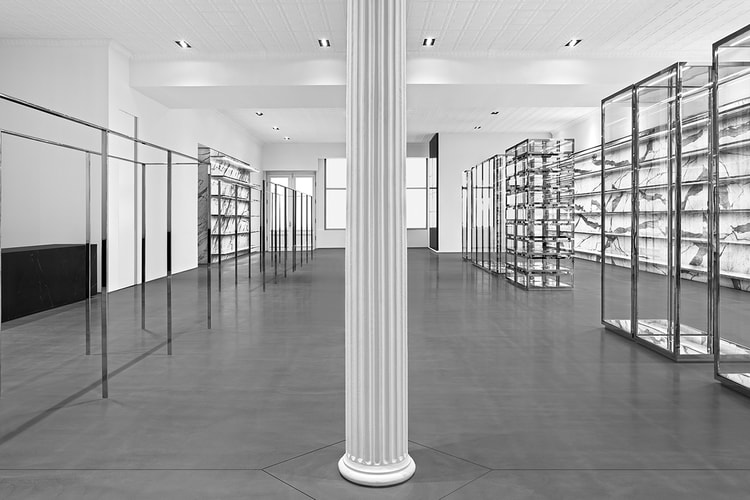 Since taking the reigns at the legendary Saint Laurent as creative director, Hedi Slimane has since
By Josh Davis/Jun 6, 2013
Jun 6, 2013
0 Comments 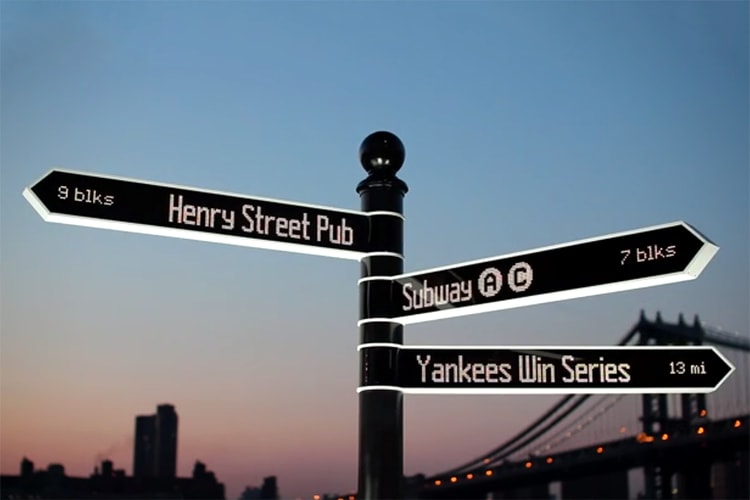 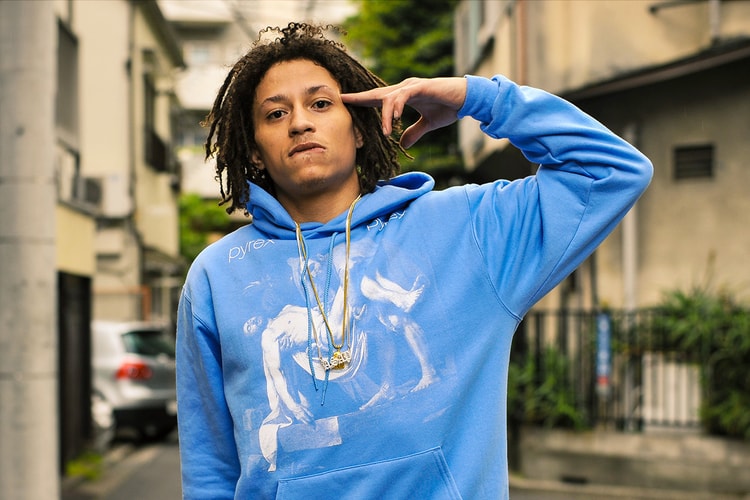 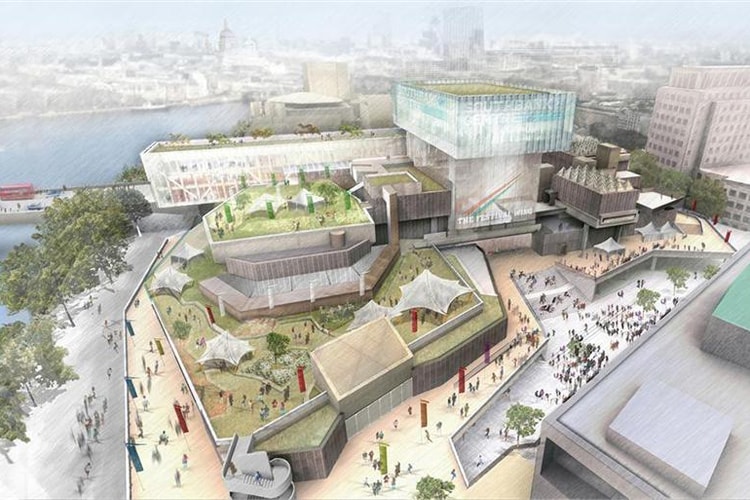 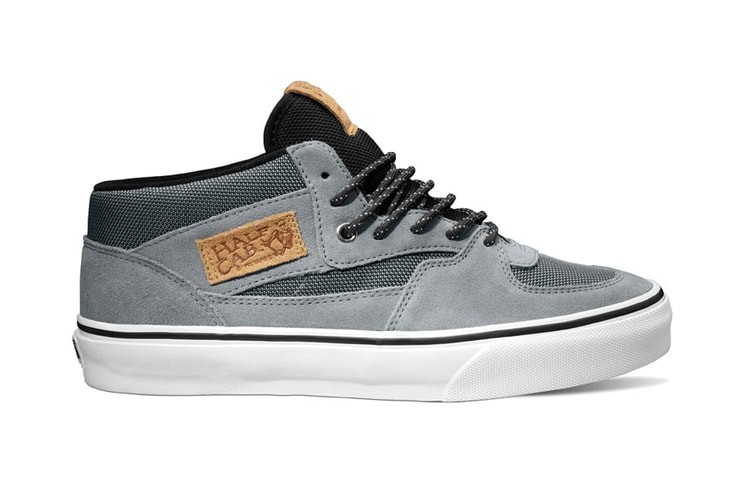 No stranger to durability, skateboarding mainstay Vans brings us the Ballistic Pack this fall.
By Aaron Lau/Jun 6, 2013
Jun 6, 2013
0 Comments 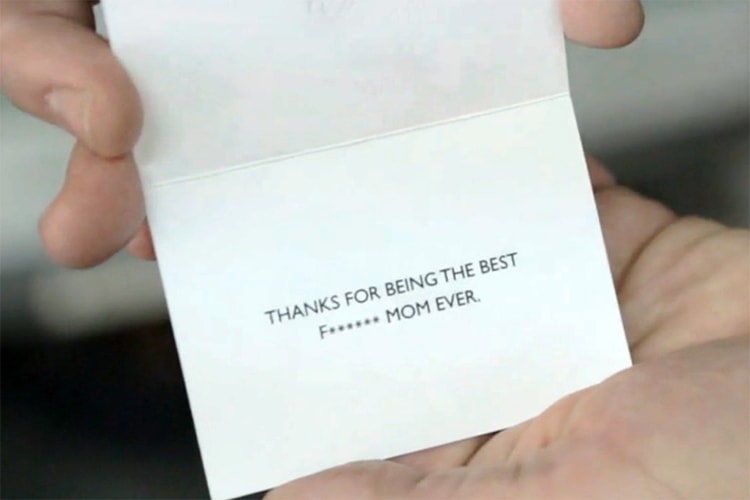 For nearly a century, Terrapin Stationers has produced some of the finest engraved and embossed
By Robert Marshall Jr./Jun 6, 2013
Jun 6, 2013
0 Comments
More ▾