There are few sneakers that conjure summer like a pair of white Air Force 1s. Nike Sportswear‘s Lunar Force 1 Fuse LTHR “White on White” takes the classic silhouette and ups the ante in the comfort and breathability departments, making for a near-perfect pair of warm weather kicks. Featuring Hyperfuse construction, plushly-cushioned Lunar soles and subtle red branding on the tongues, these new Lunar Forces are a great option for those who missed out on the original “white on whites” last year and are available now from CONCEPTS. 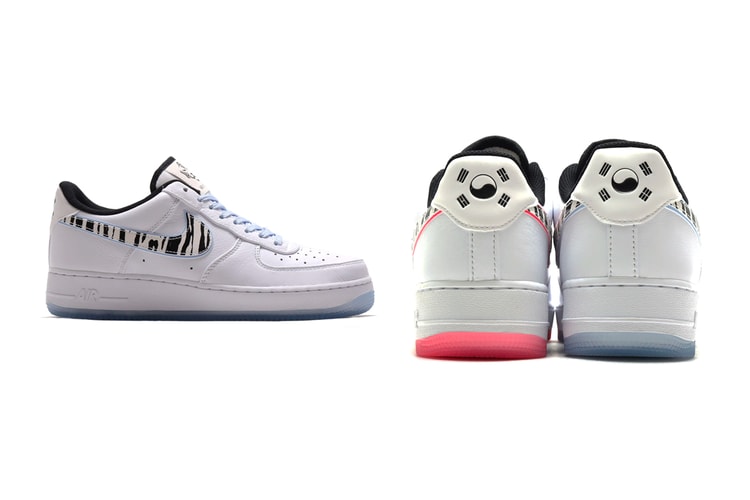 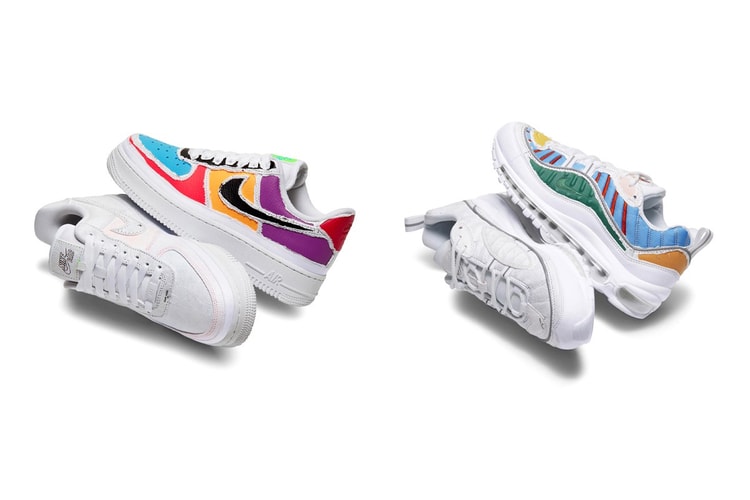 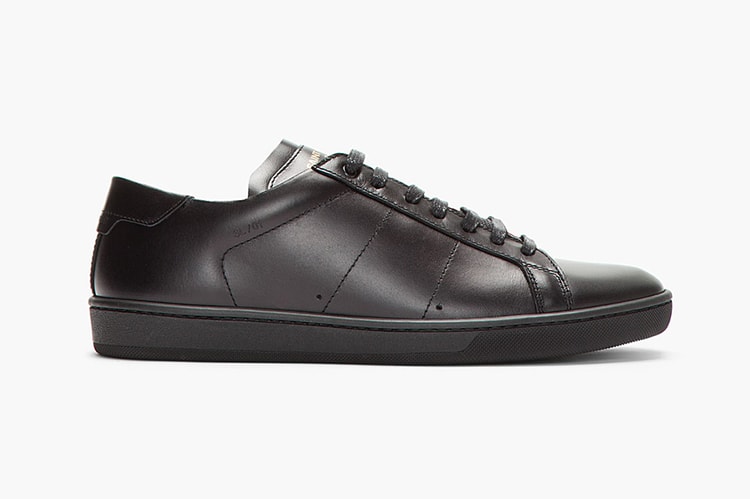 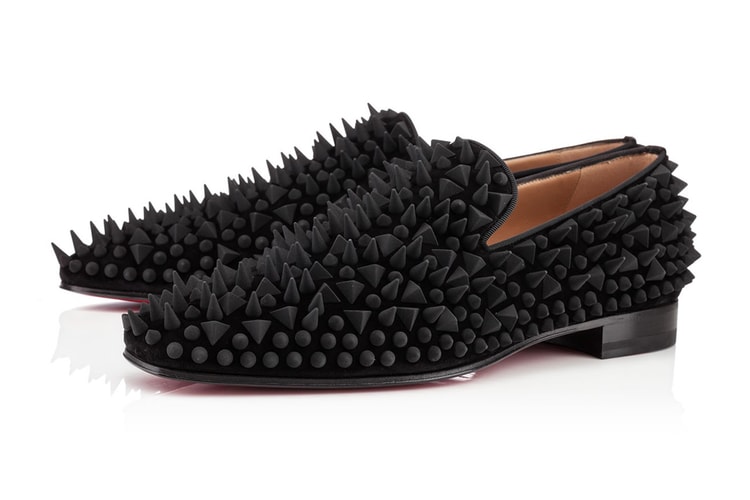 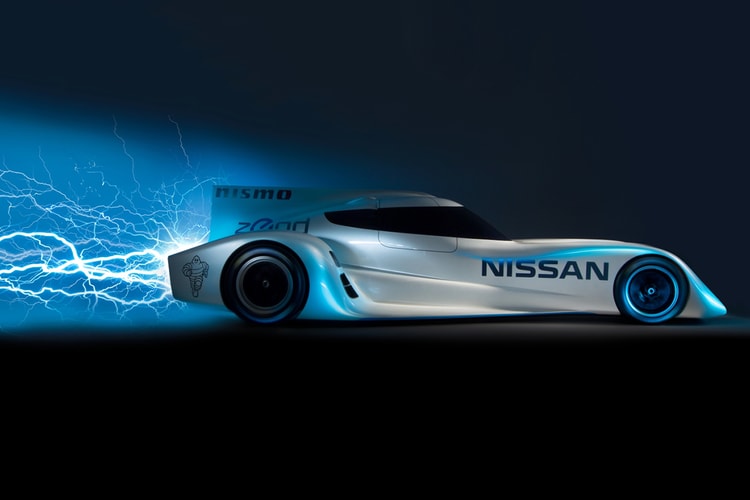 Nissan has unveiled a new experimental vehicle that also happens to be the world’s fastest electric
By Jonathan Poh/Jun 22, 2013
Jun 22, 2013
0 Comments 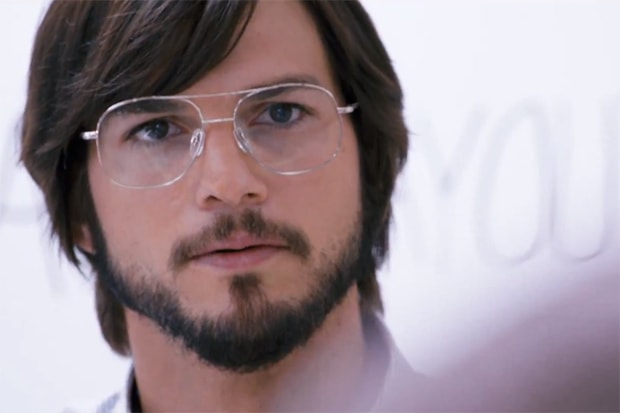 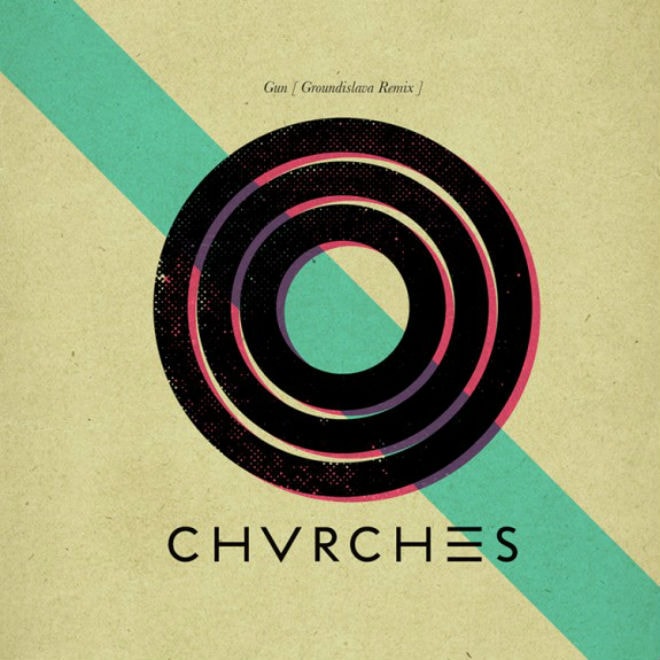 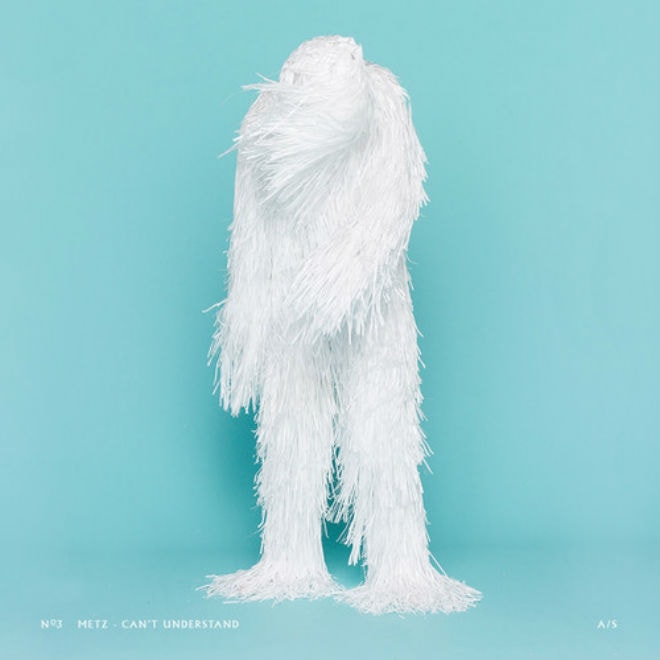