“Rough elegance” is how hard graft chooses to characterize its latest release – the Snap Wallet. This item is handcrafted by Italian artisans from a premium vegetable-tanned Italian leather with open raw edges and quality stitching. hard graft opts for a tri-fold silhouette, but not in the traditional sense as it features a small two-snap flap that helps secure your items in place. Known for a mix of materials in many of its offerings, the accessory maker juxtaposes a leather exterior with a fine layer of Italian wool on its inside. Further details include eight dedicated card slots, metal snaps, and the brand’s signature red and white ribbon. The Snap Wallet is currently available here for £125 GBP (approximately $206 USD). 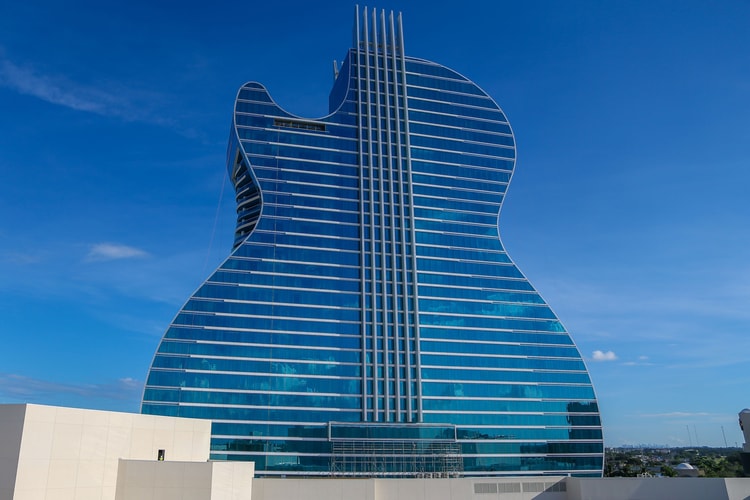 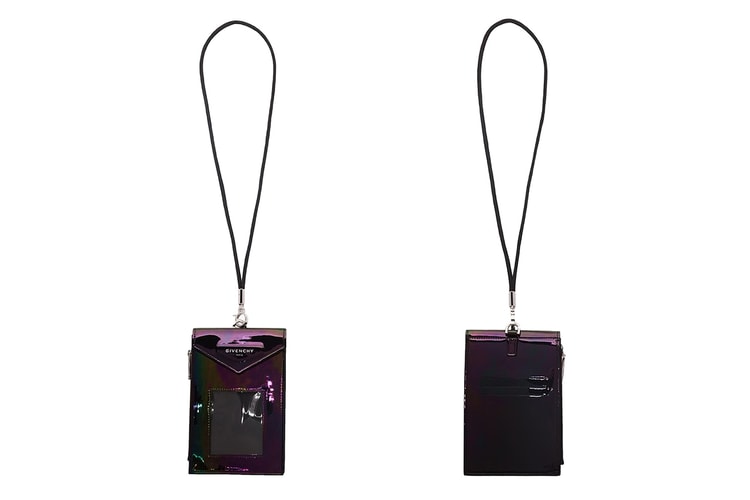 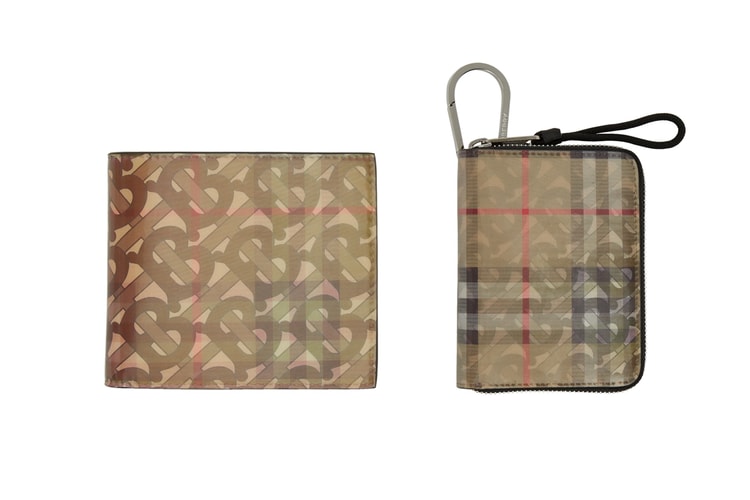 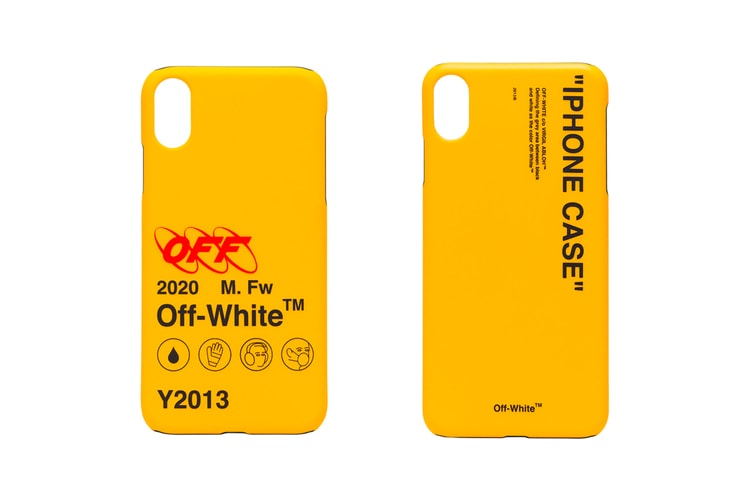 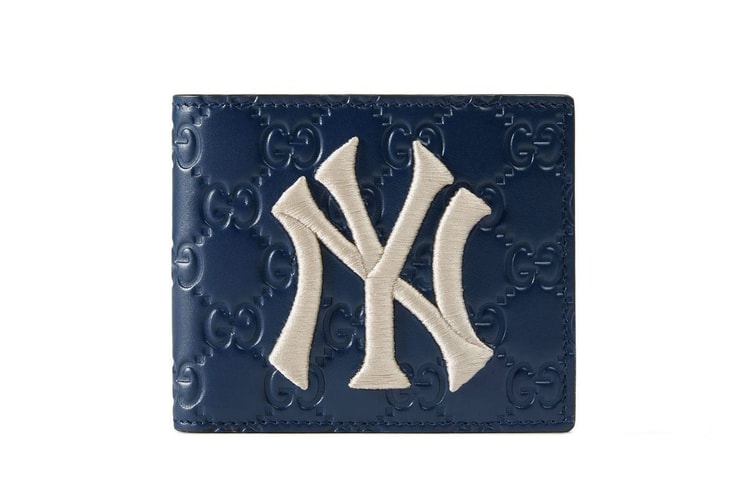 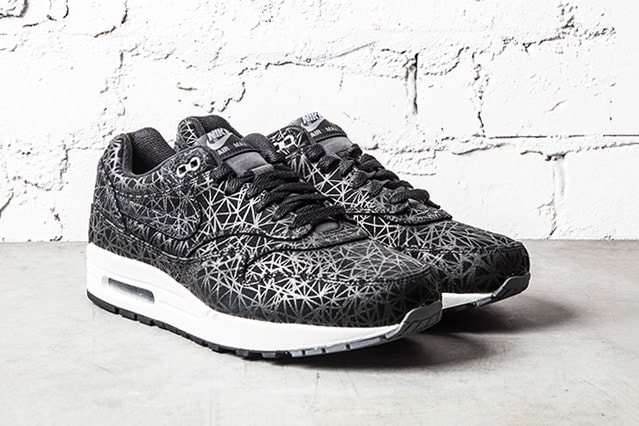 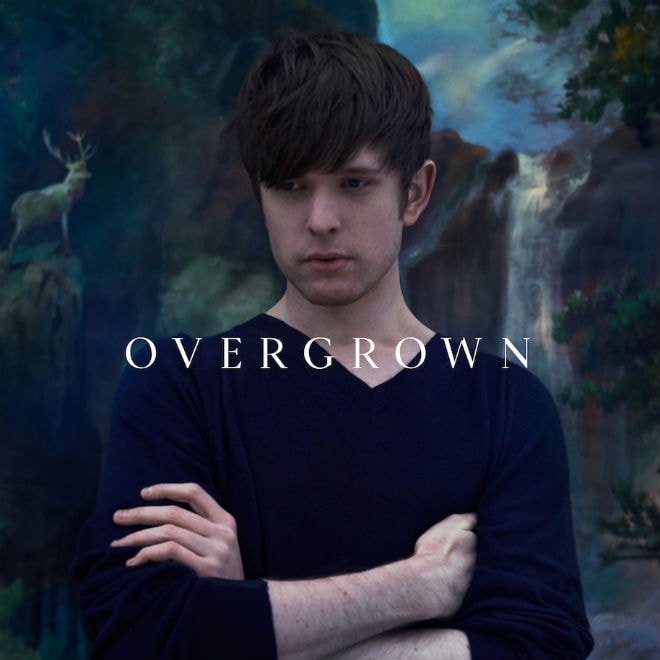 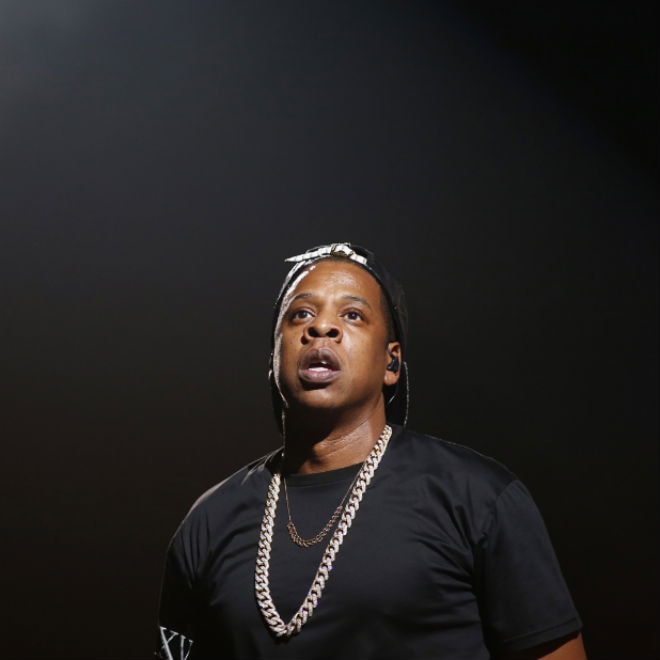 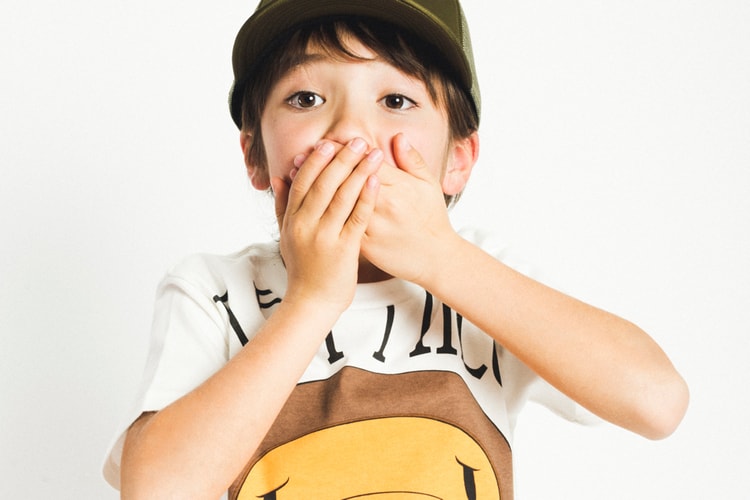 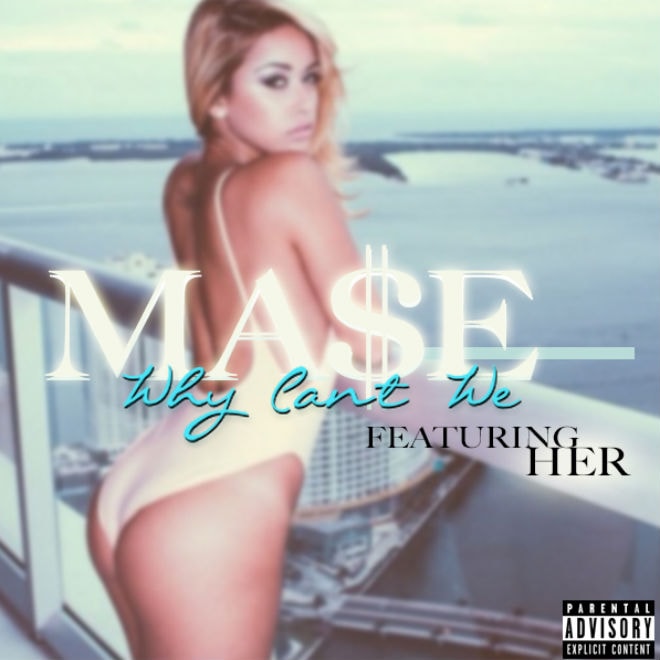 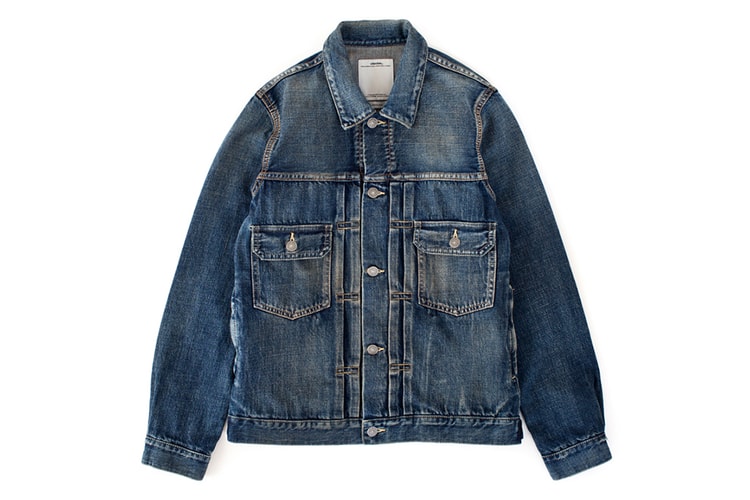