Taking inspiration from both the Atlantic and Pacific borders of the United States, Botanica has released its Right and Left Coast-inspired series of rosaries. With each rosary acting as a tribute to its respective coast, the Right Coast Rosary cites designer Nic De La Paz’s New York upbringing for its design aesthetic, while the Left Coast rosary takes inspiration from the popularity of the herringbone during the ’80s and ’90s. With six pieces available in total, each piece is made in New York and is available now at the HYPEBEAST Store. 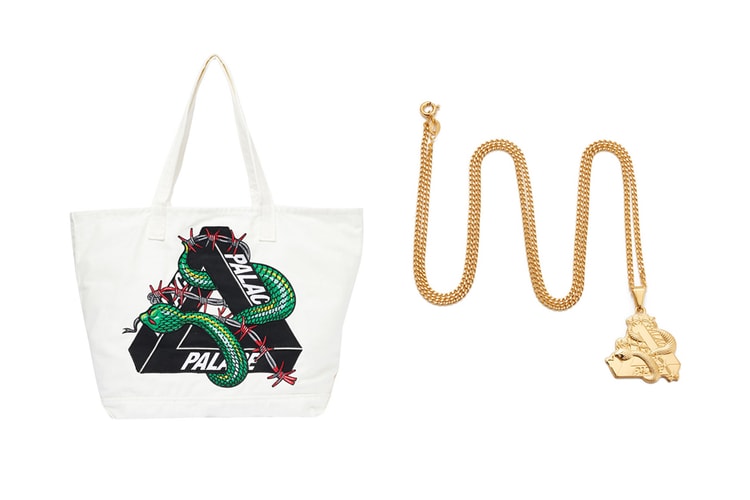 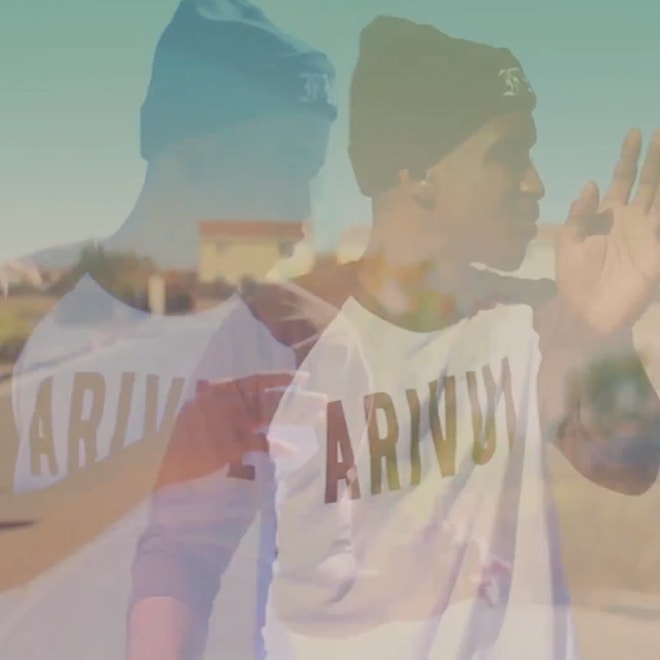 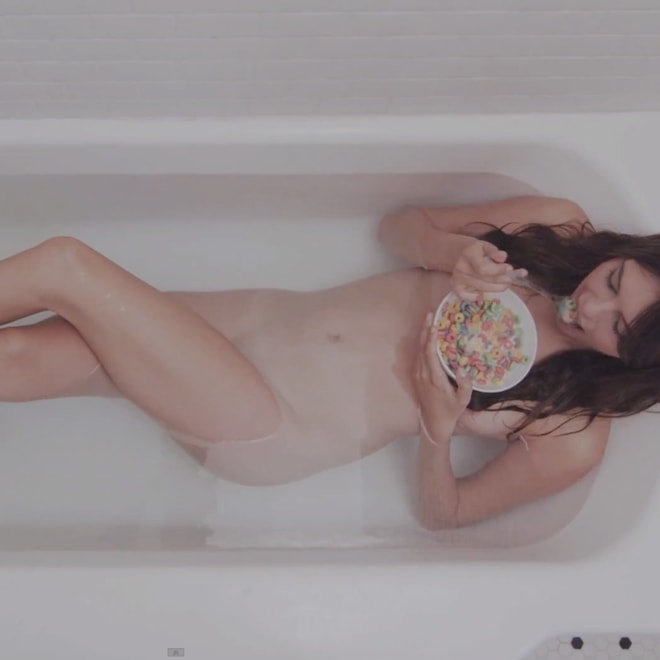 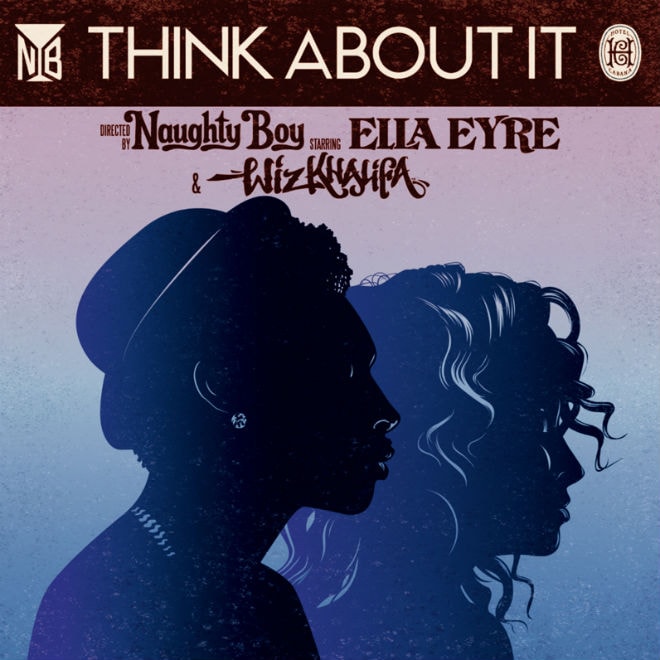 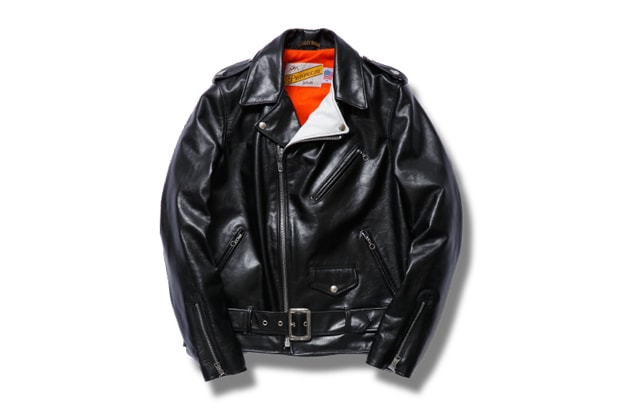 Deviating from its usual skate-, surf- and skateboard-inspired designs, Volcom has teamed up with
By Cody Horne/Nov 8, 2013
Nov 8, 2013
0 Comments
Music