In this video for OTHERS, the creators of LA-based art collective CYRCLE. provide us with a glimpse into their second show “Organized Chaos!” In straddling the divide between the contemporary art world and street culture, they discuss similar concepts of duality that define their work, including that between the titular chaos and order. Drawing heavily on the mutualistic relationship between bees and flowers where the existence of one is contingent on that of the other, the months of research and construction depicted culminated in a highly interactive exhibit that invited its audience to “pollinate” the work in a similar manner, thereby breaking down the barrier between art and the people who experience it. 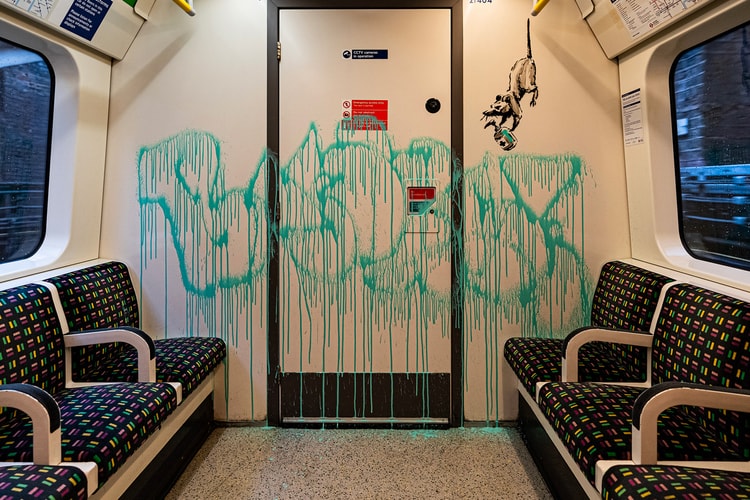 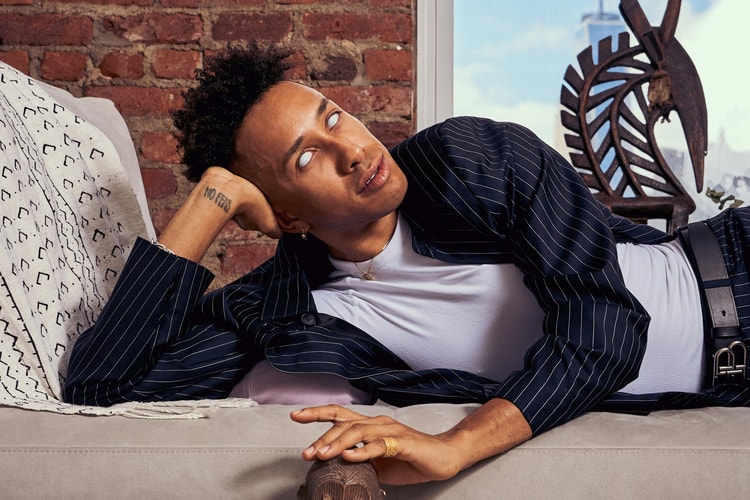 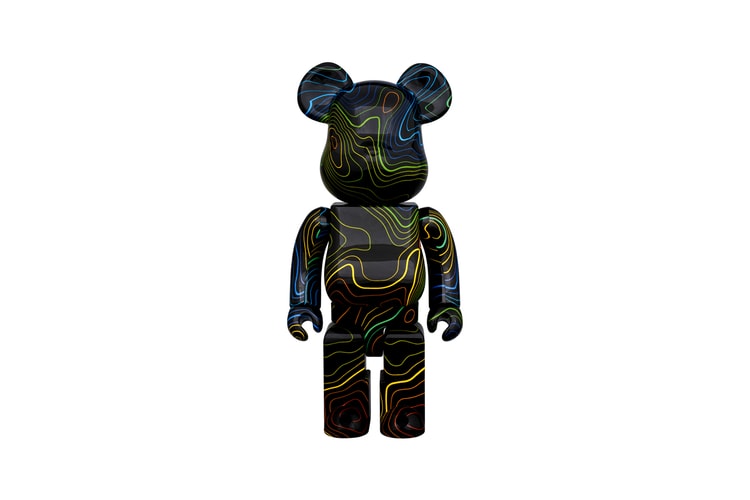 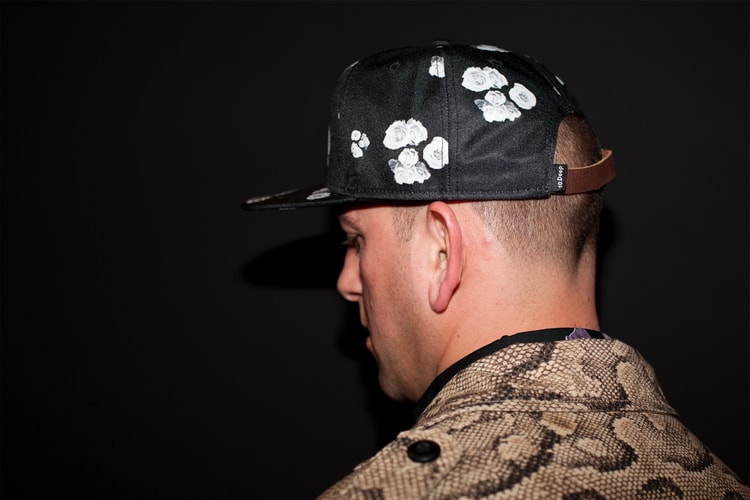 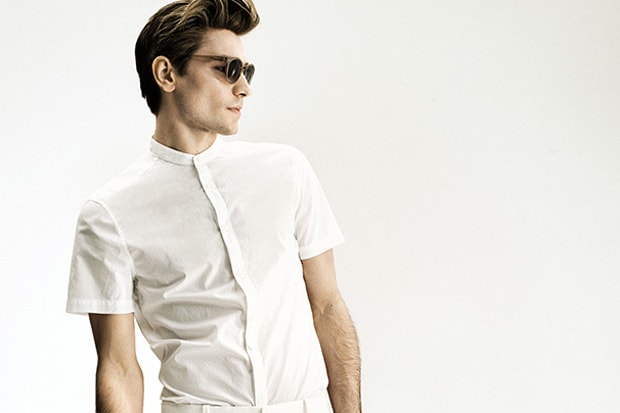 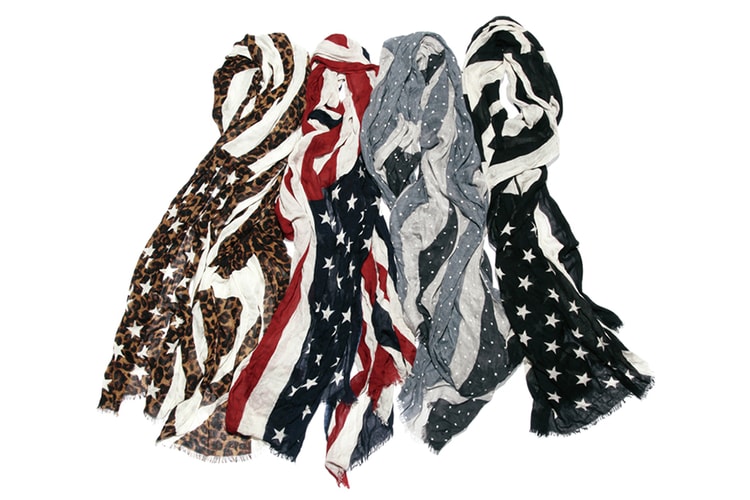 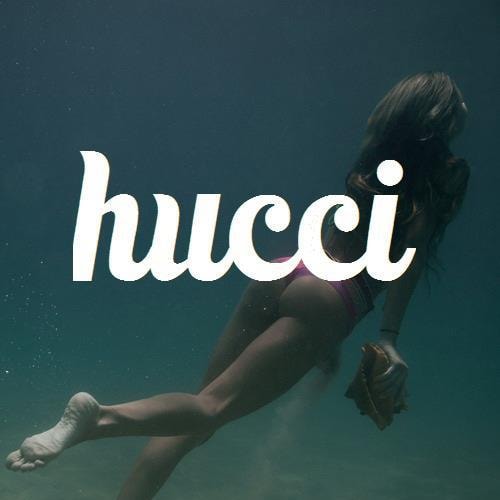 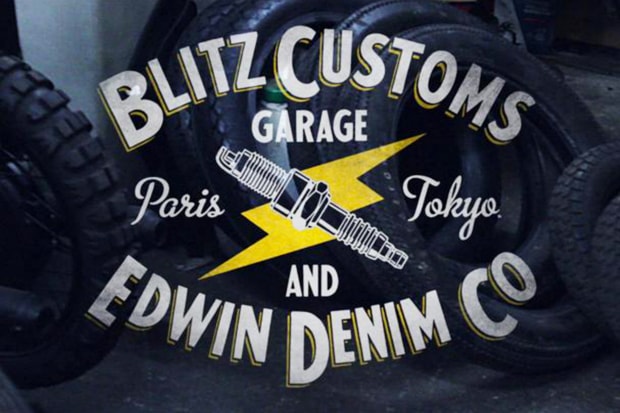 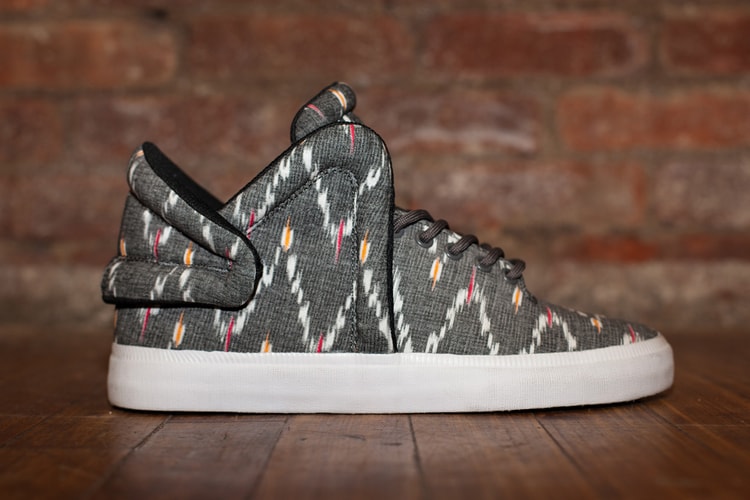