UK brand MHL. and Japanese web publication HOUYHNHNM have partnered to showcase the latest looks for Spring/Summer 2012 from British designer Margaret Howell. Shot on location at the Japan Lutheran College by Kiyotaka Hatanaka, images showcase durable and useful pieces that captures the breathable nature of clothing that the warmer months allow. Expect to see the collaboration between MHL. and HOUYHNHNM at select retailers worldwide. 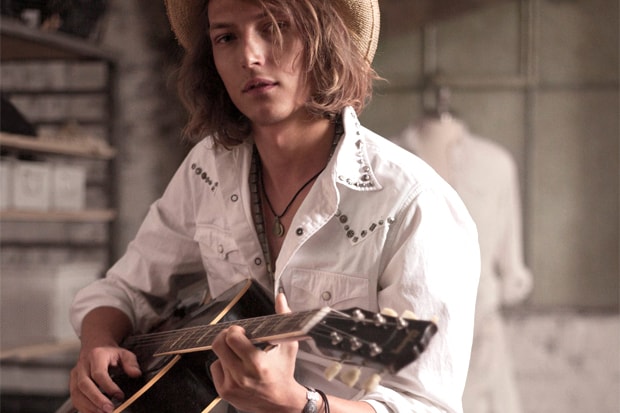 In anticipation of his 4AD debut Chronicles of SpaceGhostPurrp, producer for A$AP Rocky and Wiz
By Petar Kujundzic/May 11, 2012
May 11, 2012
0 Comments 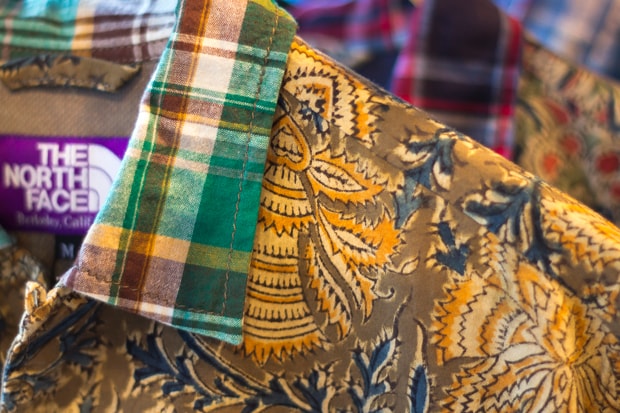 THE NORTH FACE PURPLE LABEL has released new products for May that showcase the Japanese brand’s
By Alec Banks/May 11, 2012
May 11, 2012
0 Comments 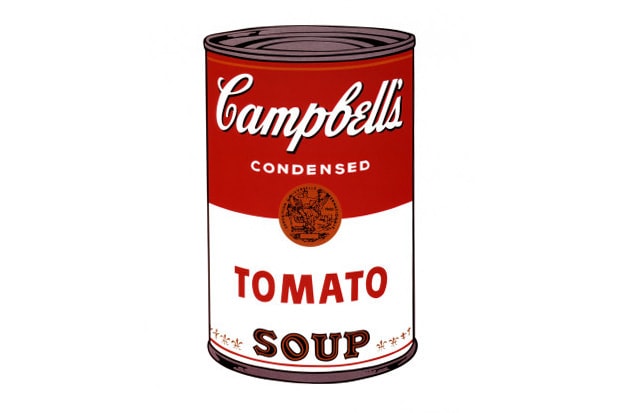 Polls: Do You Buy Art?

It almost goes without saying that, within the worlds of both street culture as well as high
By Alex Maeland/May 11, 2012
May 11, 2012
0 Comments 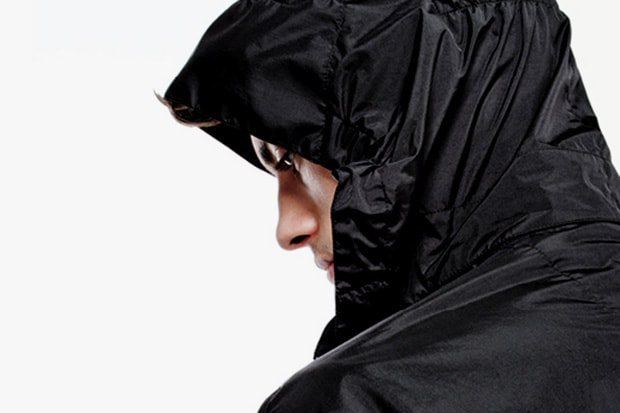 From the designers of ACRONYM and Stone Island Shadow comes Disaeran – a diverse collection of
By Alec Banks/May 11, 2012
May 11, 2012
0 Comments 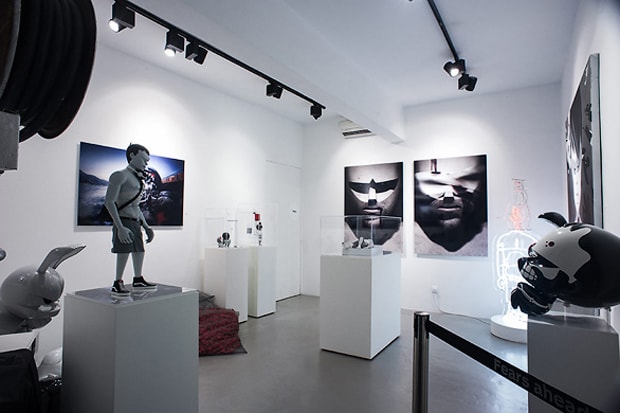