Following an early announcement this past summer, the comprehensive visuals for the UNDERCOVER for Uniqlo Spring/Summer 2012 “UU” capsule collection have been released as we anticipate the actual ability to purchase the garments. Jun Takahashi crafted the extensive line of products for the retailer alongside his wife and partner RICO which is scheduled to drop March 16. Recently, Takahashi took to his blog over at honeyee to talk about this thoughts on UNDERCOVER for Uniqlo.

Since the announcement of this project, I have heard a lot of opinions, both pro and con. Some say they can’t make heads or tails out of UNIQLO’s intention in partnering with UNDERCOVER, and others say they are expecting to see something truly innovative come out of this collaboration of polar opposites. It is only natural to think that opinions would be divided.

More than a year ago, when I first heard this talk, I questioned this project; to be honest, my first thought was “Why us?” It may be my personality, but at the same time, I felt a combination of apprehension and curiosity. At first, just to satisfy my curiosity, I wanted to hear from the people in charge who were really passionate.

Talks began with the reason for the request from UNIQLO, “We want the creations for the Japanese to reach people around the world.” To which I replied, “What should I do?” “What can we accomplish?” “Do we have anything in common, and if so what?” As I asked these questions I found myself gradually becoming interested in this project. We had several more discussions, as a result of which, an idea popped up almost simultaneously from both sides: “clothes for mom, dad and the children; clothes for the family.” We had found our common ground.

As far as children’s clothing is concerned, as UNDERCOVER announced some 10 years ago, because we were unable to balance production volume and cost, we had to sadly give up. My wife, RICO, did the designing. RICO is really fabulous at creating children’s clothes. One of the main reasons why I decided to do this project and resume making children’s clothes was the fact that the line had so many fans. Another big reason was that I wanted to offer our creations to people who until now had never heard of UNDERCOVER. In this regard, we have a bigger footprint than other brands. It would be a wonderful thing to have many people wearing the clothes I had designed. Price-wise and design-wise UNDERCOVER clothing was not for everyone, but now it could be.

That said, if I made such clothes with strong design elements that I have always done, this collaboration would never have come about. The basic idea of Uniqlo is “low priced products everyone can wear.” The role of UNDERCOVER is to add a little spice to that basic principle. You might say that adding a “spoonful of spice” is what this project is all about.

Some people might say that this project is not what UNDERCOVER is about; then again others might say it’s “just right.” Everyone has their opinion, so there are of course going to be pros and cons. The results of my spoonful of spice on our collaboration can be seen on the “uu” site and in our catalog. Designs recognizable by everyone. I thought at that time, what design can I infuse in basic clothing? It’s not going to work if you add too much or remove too much. Where do you stop? The first season was in a manner of speaking a series of trials and errors. The selection of fabrics and colors, cost vs. design, how to stay balanced and edgy. It meant using a totally different headset than before to design clothes for uu that are completely different from UNDERCOVER. It was a really difficult task.

Whether or not this collaboration will continue in the future has not been decided yet, but in any case a new page in my life has been written. As always, I try my best and never cut corners.

A new endevor for a new era.

A project only UNDERCOVER can undertake.

“We offer families something positive in these tough times.” That is the thinking behind uu designs. I sincerely hope your family enjoys our clothes. 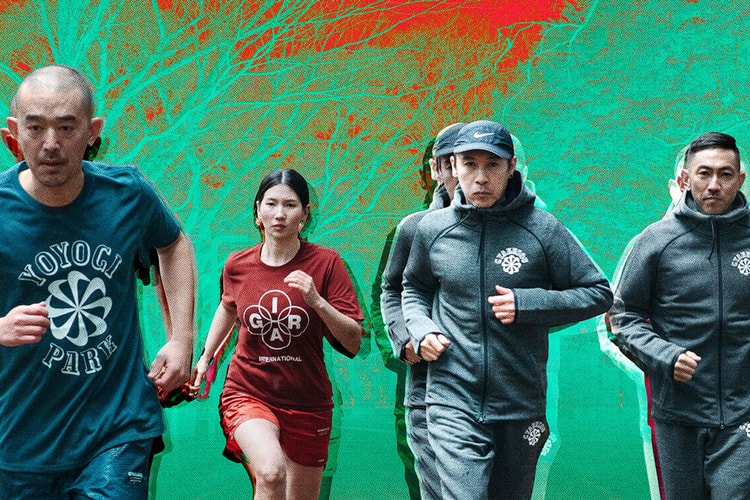 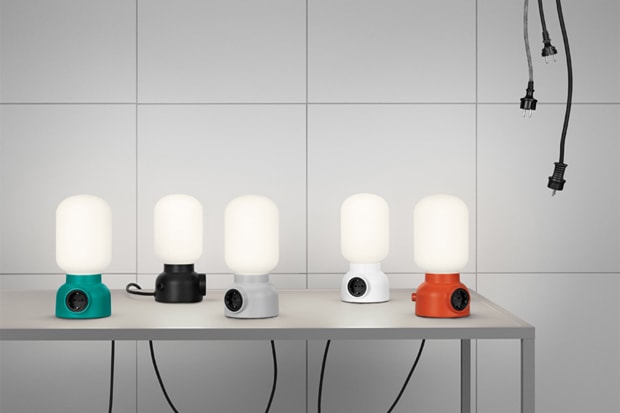 Plug Lamp by FORM US WITH LOVE for Atelje Lyktan

Swedish design studio FORM US WITH LOVE has unveiled images of its Plug Lamp that was first seen
By Alec Banks/Mar 14, 2012
Mar 14, 2012
0 Comments 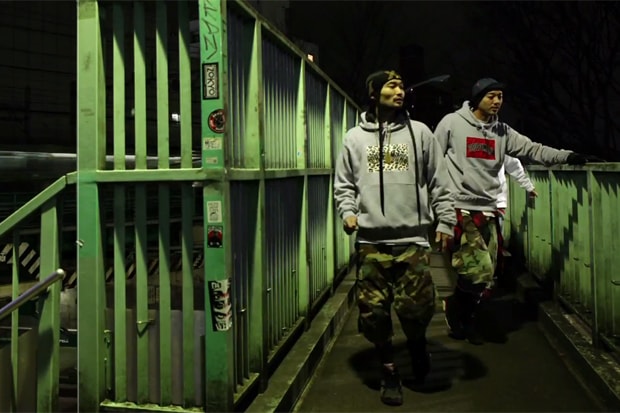 Japanese electro-pop outfit DEXPISTOLS is back at it again, this time enlisting the help of RYO the
By Alec Banks/Mar 14, 2012
Mar 14, 2012
0 Comments 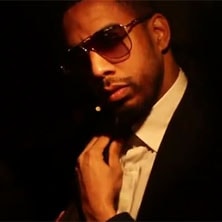 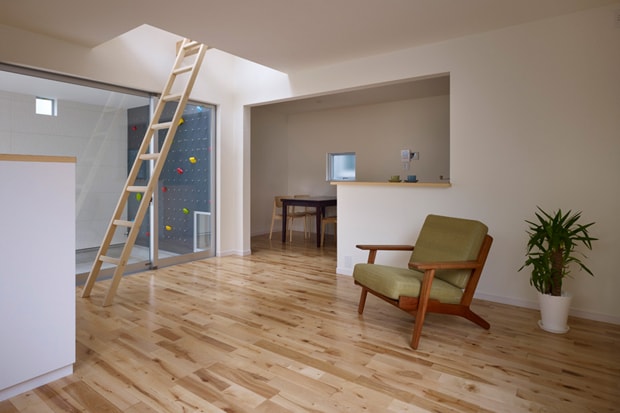 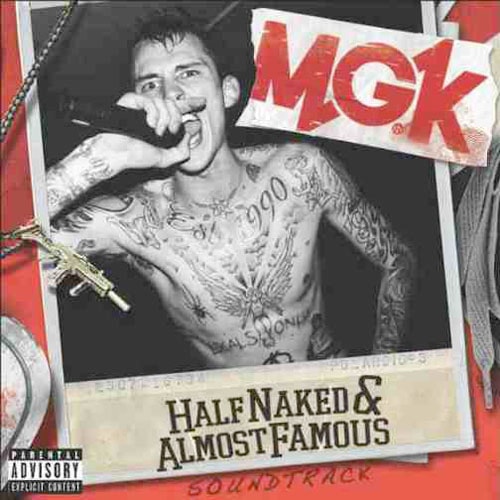 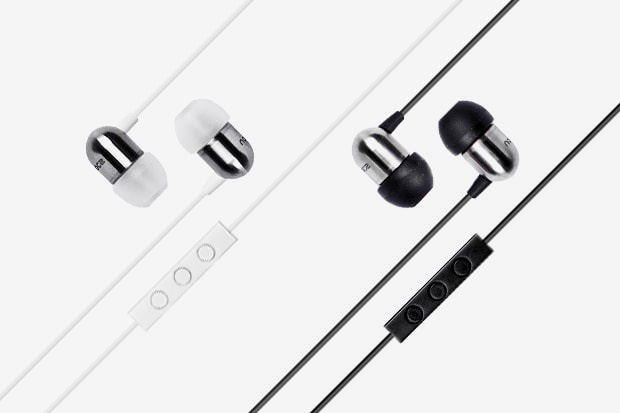